Today I visited the "Staffelberg" in the Upper valley of the Main. The well known hill provides not only a fantastic panorama but also several interesting breeders, which can be found on the variegated slopes. The latter were of course not so conspicious, for example no Wrynecks or Redstarts could be seen. Fortunately, Green Woodpecker, Tree Pipit and Skylark called at least. At the top of the hill several raptors were circling, mostly Common Buzzards and Kestrels, but also a single Sparrowhawk.

I started hiking from the parking ground in Loffeld, from there I followed the sings towards the "Staffelberg", the path however went consistently smaller and steeper. Afterwards I was staying on the path in the direction of "Vierzehnheiligen" till I reached the turnoff to Loffeld. From this point on the trail went downhill again through interesting slopes back to the parking ground, where also some Pied Flycatchers were catching insects. Altogether the circuit walk has a length of 5.8 kilometers and an altitude difference of about 200 meters.

The "Staffelberg" is going to be added to the site description of the "Upper valley of the Main" (pending) together with some interesting lakes. I would be very interested in any tip or idea for profitable sites in the district of Lichtenfels. 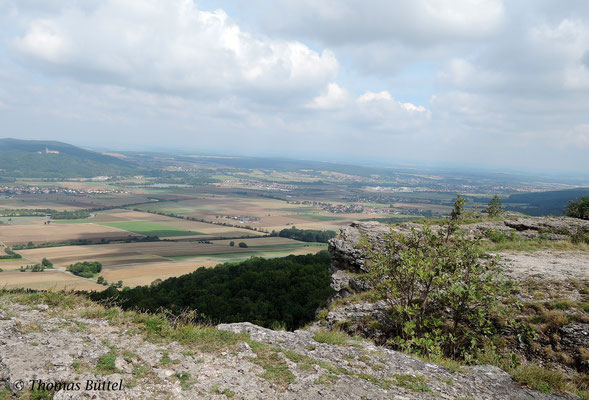 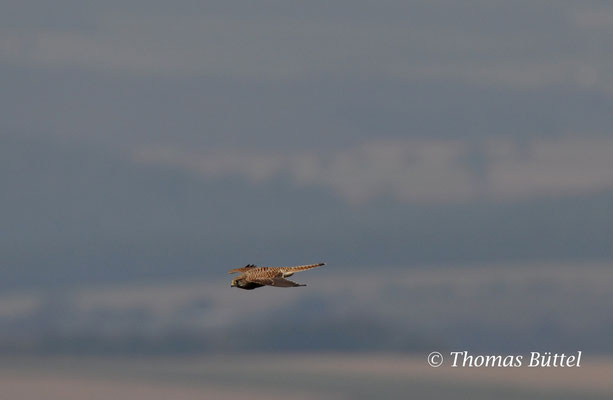 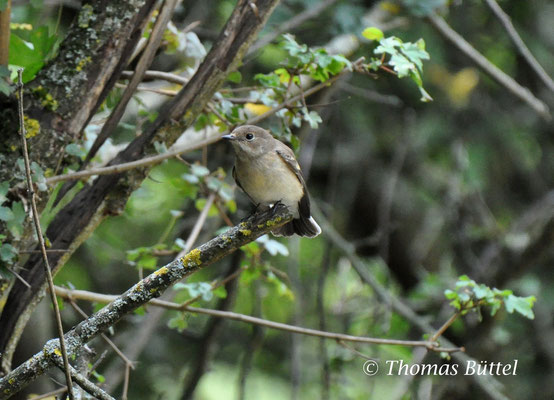 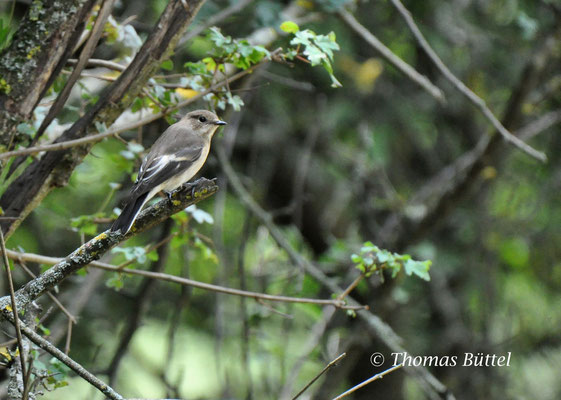 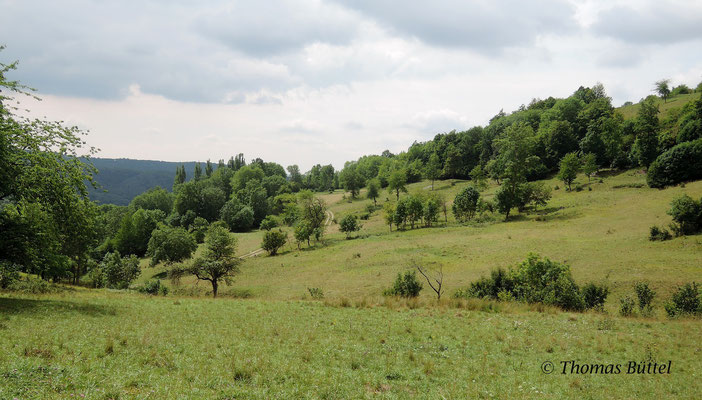