Yesterday I went once again to the Altmühlsee, in oder to test the latest addition to my camera equipment, a Nikon D7200. Unfortunately, the sun didn’t manage to break through the tough Sahara dust on this day, but nonetheless the new camera had seemingly no problems with the reduced light. My main targets were the dozens of passerines, that rested on the artificial island in the northern part of the lake. Both Willow Warblers and Blackcaps reached high numbers and posed furthermore nicely in front of my lense.

However, I didn’t do the 50-minute-drive just for these common songbirds. I also hoped to find some waders from the tower hide. Generally, this hope was only partially complied. On the one side there were only half as many species as in the days before, on the other side I spotted a group of ten Wimbrels, which apparently is the so far maximum of the year. The second highlight was my first Cackling Goose, despite of the fact that it wasn’t a wild bird. Since it showed well, I could easily compare it to the similar and more common Canada Geese.

Below you find a examplory collection of my shots with the Nikon D7200. 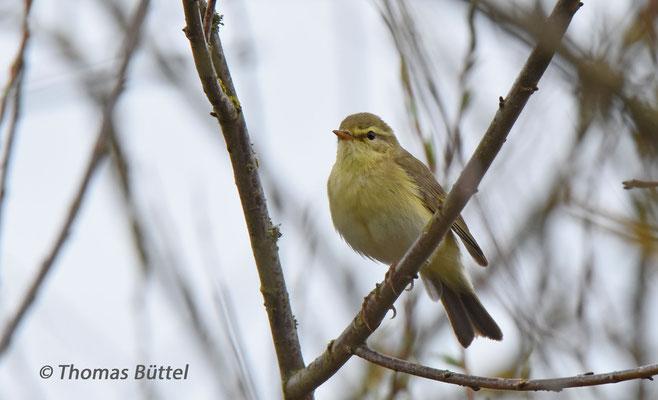 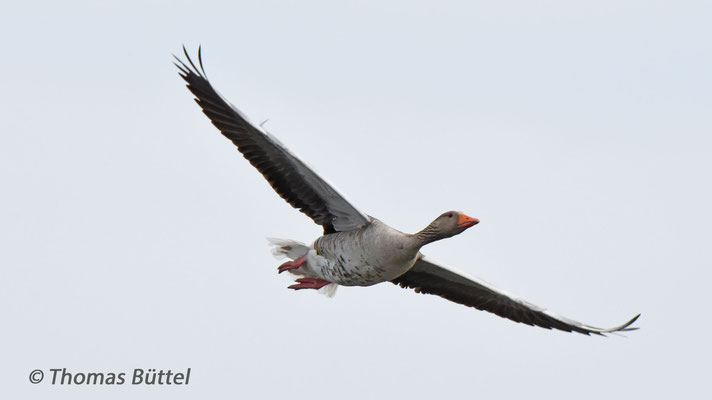 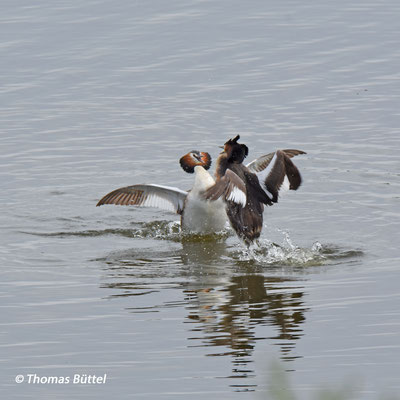 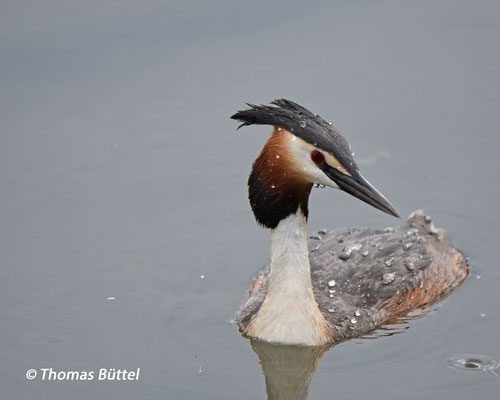 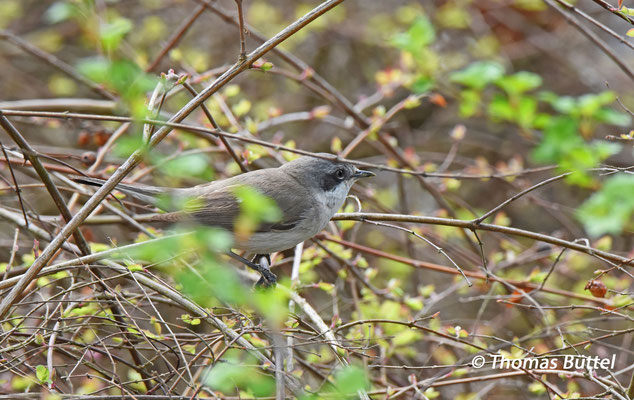 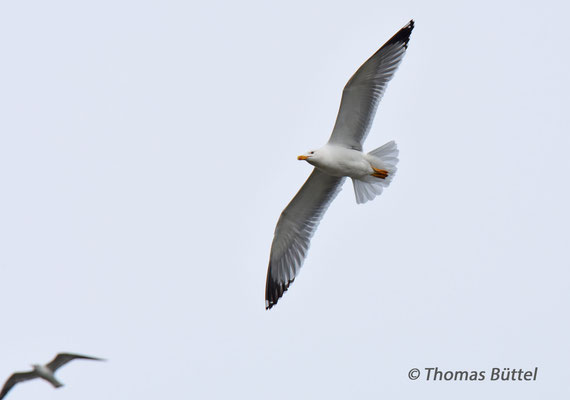 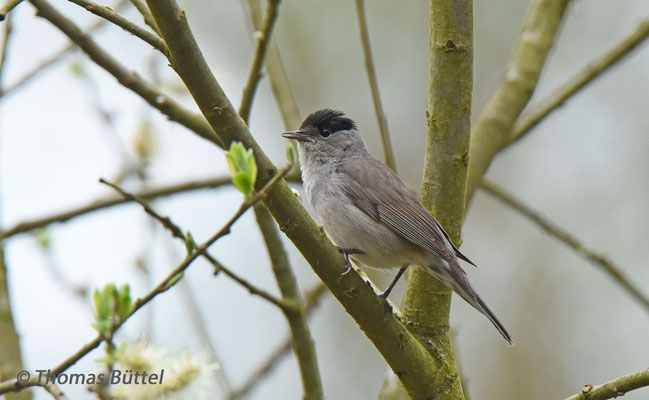 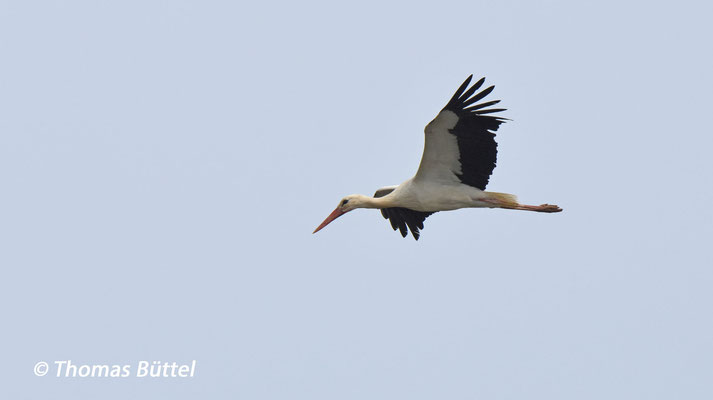 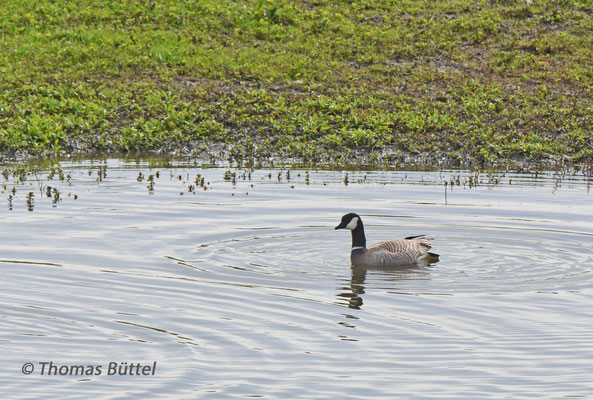