Today I could spend a lot of time with birding and since the weather was fine as well, I started with a small birding bicycle tour. My first destination was the Riparian Forest near the barrage of Viereth. Noon is perhaps not the best time for observing passerines, but still the most of the hoped for species were showing. So I was able to observe Lesser and Middle Spotted Woodpecker on the same tree! Apart from the Cuckoo any of the riparian species could be seen, highlight was a Golden Oriole showing unsual well. I was a bit disappointed however, because no Red backed Shrike or Wryneck could be seen or heard. Though it must be considered, that I didn´t spend much time searching for them.

Afterwards I made a detour to the "Oberhaider Baggersee", which is only a few minutes from the Riparian Forest. Obviously some people can´t read the innumerable signs, which are making very clear, that neither camping nor fishing nor bathing is allowed here, since even two groups were having a picnic on a sandbank. Apart from that the detour was quite profitable: Four Ruddy Shelducks, Sand Martins and a Kingfisher. On my way back I stayed on the way next to the motorway, which proved to be an interesting choice, since Long tailed Tits were feeding in the bushes along the motorway. Furthermore a 2 cy Buzzard tried to sit down on a nearby tree but was driven off by two Carrion Crows.

Later on I went to the ponds of Seehof-castle, which is mainly interesting because of its waterfowl. Now in June the most breeding birds are feeding there fledglings like Great Crested Grebe, Common Porchard and Mute Swan. Unfortunately there were no birds which were really attracting my attention. So I trained a bit with my camera.

After all a very interesting and profitable day! 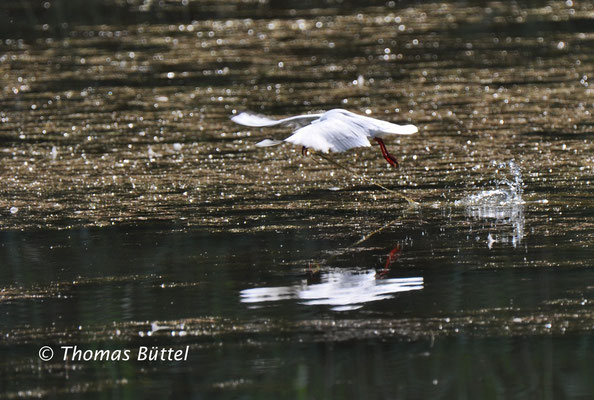 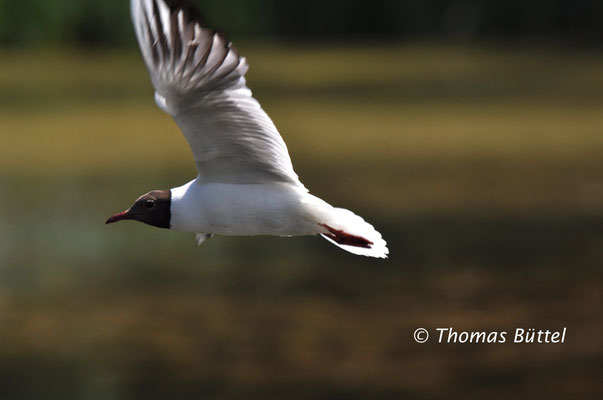 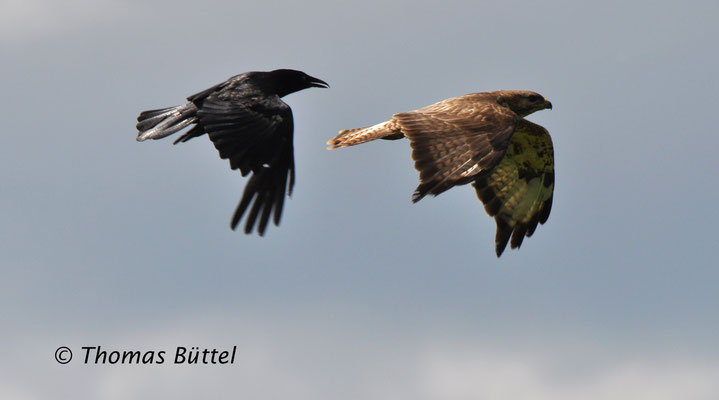