Since there had been quite strong showers this morning, I checked out on afternoon, if not some interesting birds would have been forced to rest.

So I spent the next 90 minutes scanning the hedges for migrants, though altogether the result was normal with a cracking Lesser Whitethroat, numerous Blackcaps and also two Pied Flycatchers. Having already been on my way back and having almost reached the first houses I detected a long-winged bird coming directly towards me from the East. It was a Swift fighting against the strong west wind with deep, fast wingbeats.

When it turned, I was able to make few miserable pictures. Since the bird remained constantly in the backlight, the identification is very hard and so I decided to leave this bird unidentified. Generally there are two possible options: Either it is a very late Common Swift, though the most individuals of this species are passing through in August, or it is a Pallid Swift, a rarity from southern Europe. I tend towards the first, since the bird looks too long and sharp-winged for a Pallid. However one can´t be sure concerning my pictures. 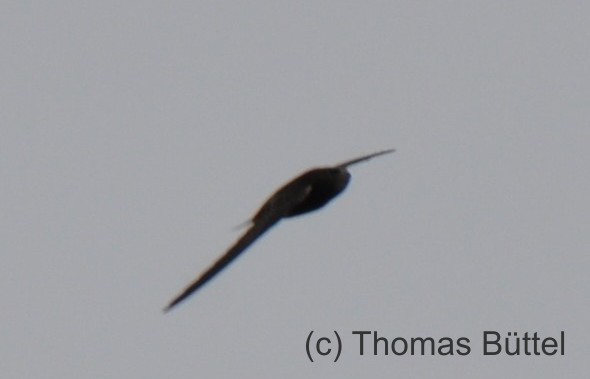 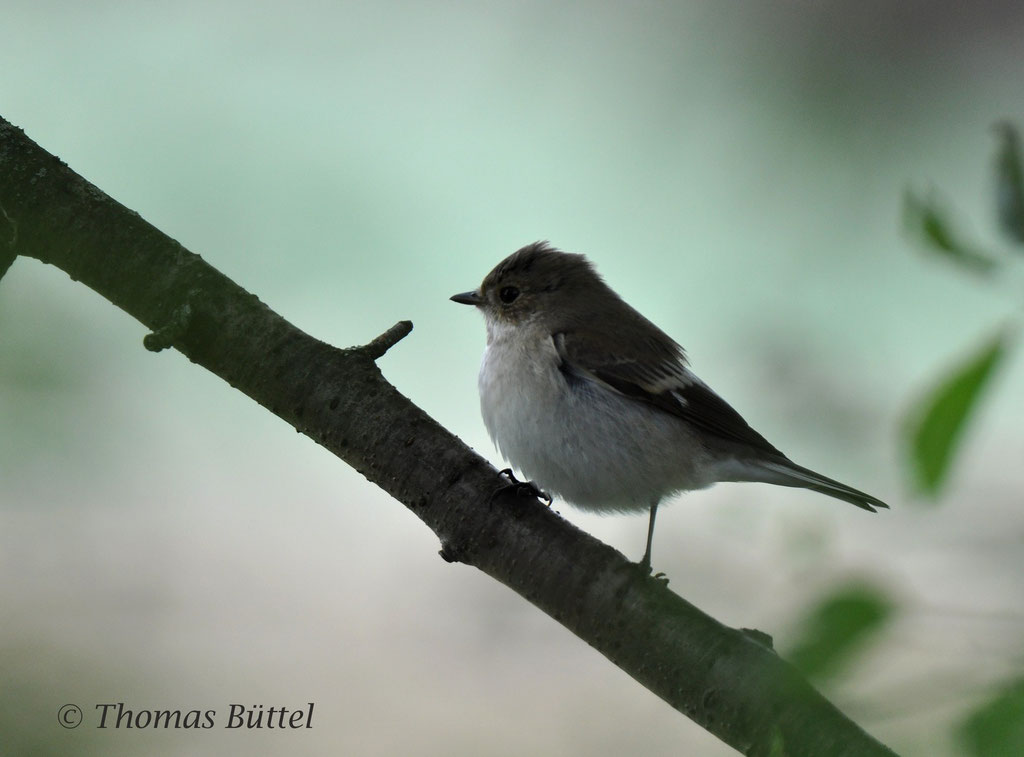 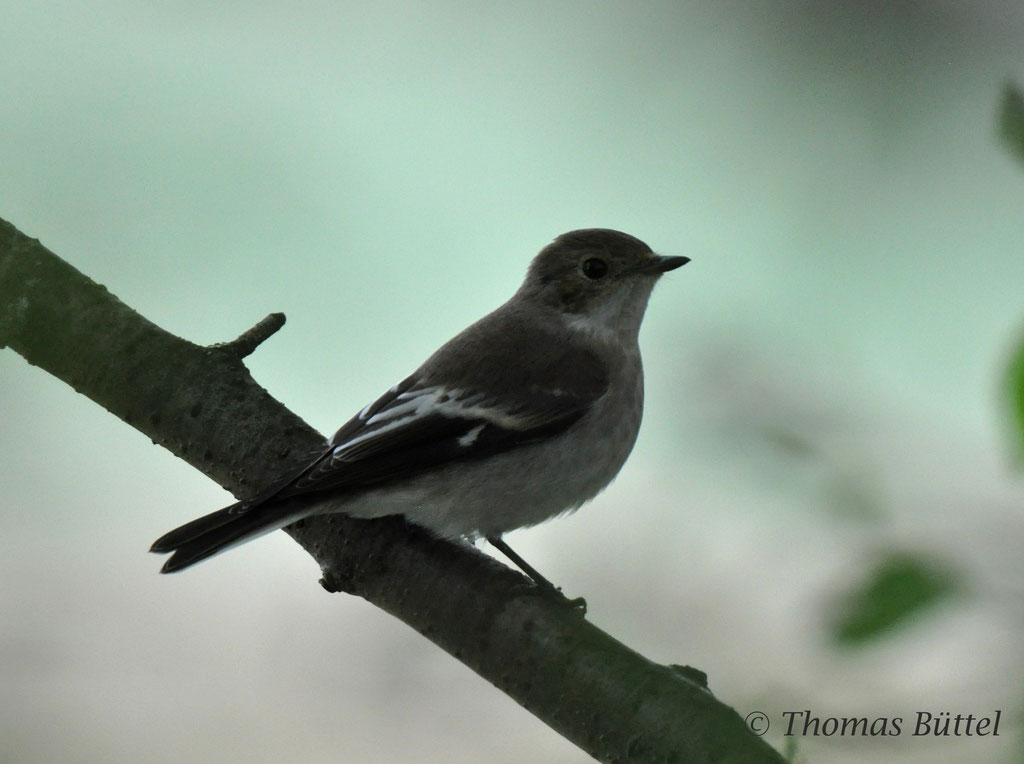