Since the big rain will come tomorrow according to the weather forecast, I wanted to use my two free hours this afternoon for birding.

Unlike on Sunday no bird masses were flying around, instead the bushes were full of passerines. Especially well represented were Black Redstarts, Chiffchaff and Chaffinches, which were moving constantly along the hedges.

Apart from that the first sighting of a Redwing succeeded on my usual site. Despite of the cold winds it were some nice spent hours. 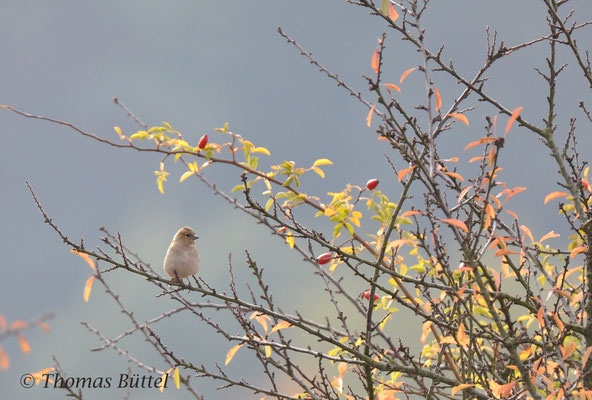 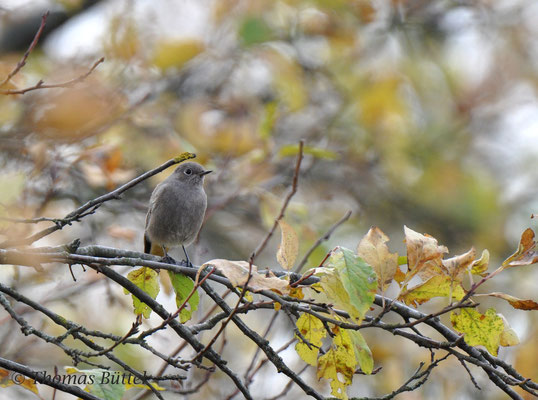 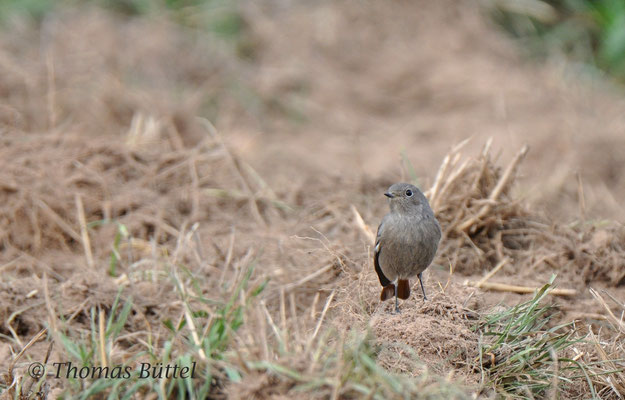 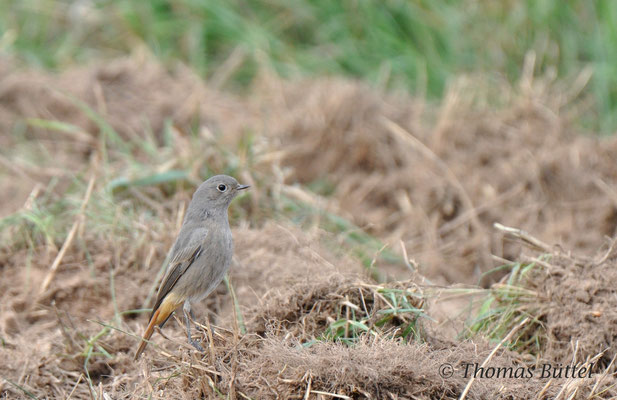 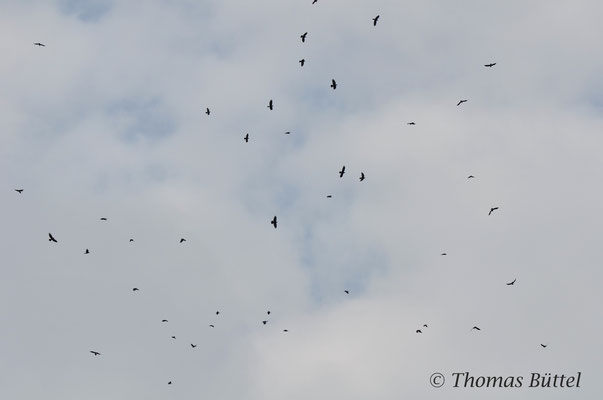 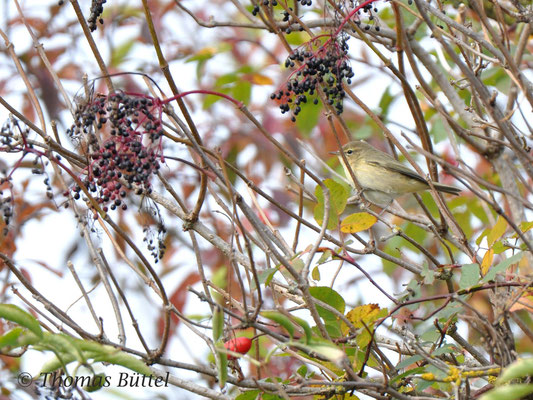