Last week I could observe a rather unusual bunting, that soon attracted some attention. There were several species, which were considered, for example Pallas's Reed Bunting or Japanese Reed Bunting. Since my pictures were too poor, a safe identification was not possible. Therefore I searched it today, in order to get perhaps better pictures of it.

However today this bunting wasn´t to be found, only very few Reed Buntings could be seen. Unlike the last time a lot of waterfowl was lingering on the lake: Hundreds of Canada Geese and Egyptian Geese, four Caspian Gulls and even the first Goldeneye of the season. So after all a nice trip to the quarry pond. 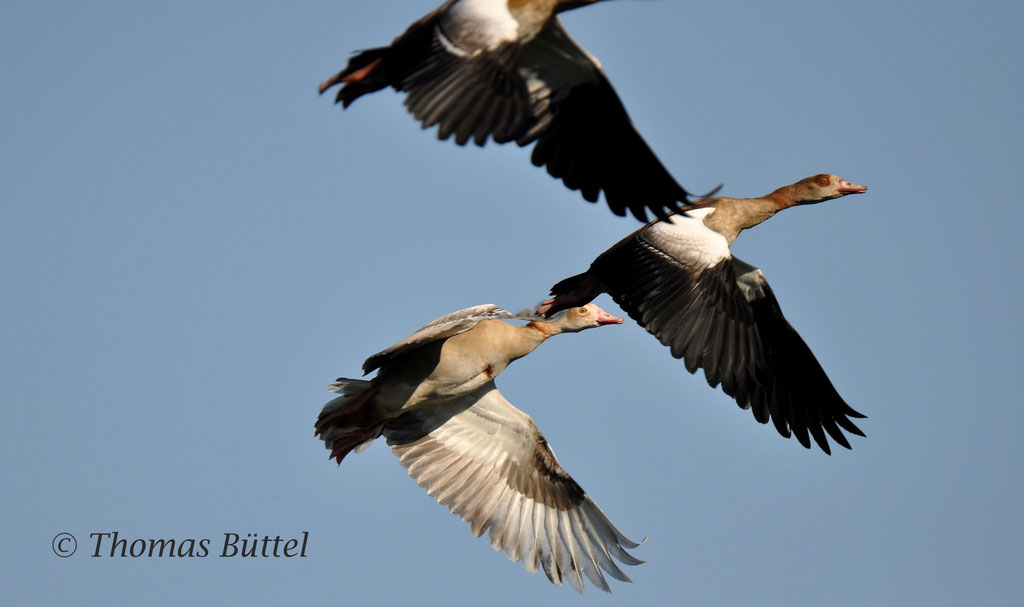 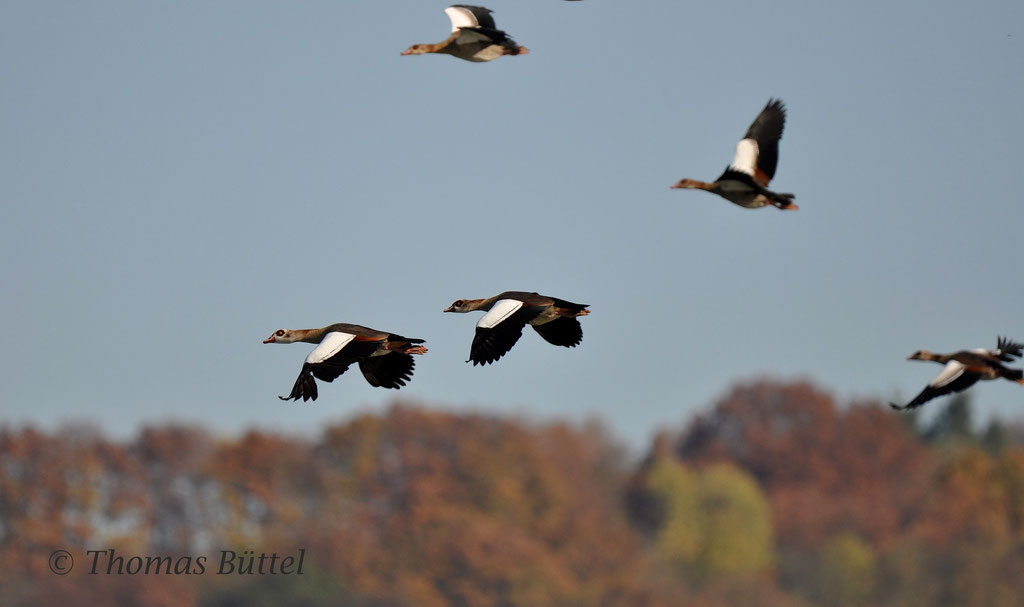 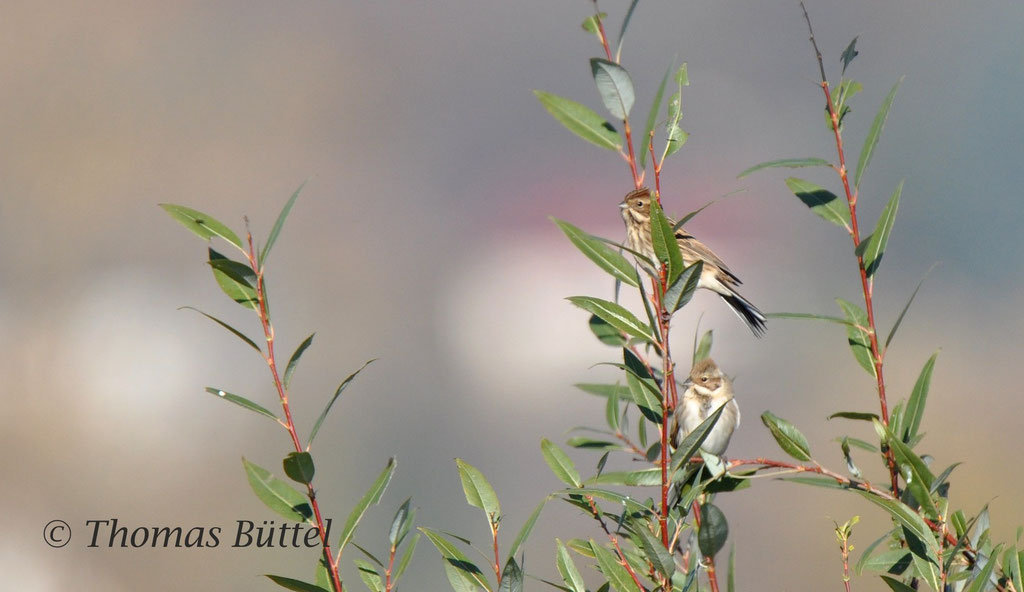 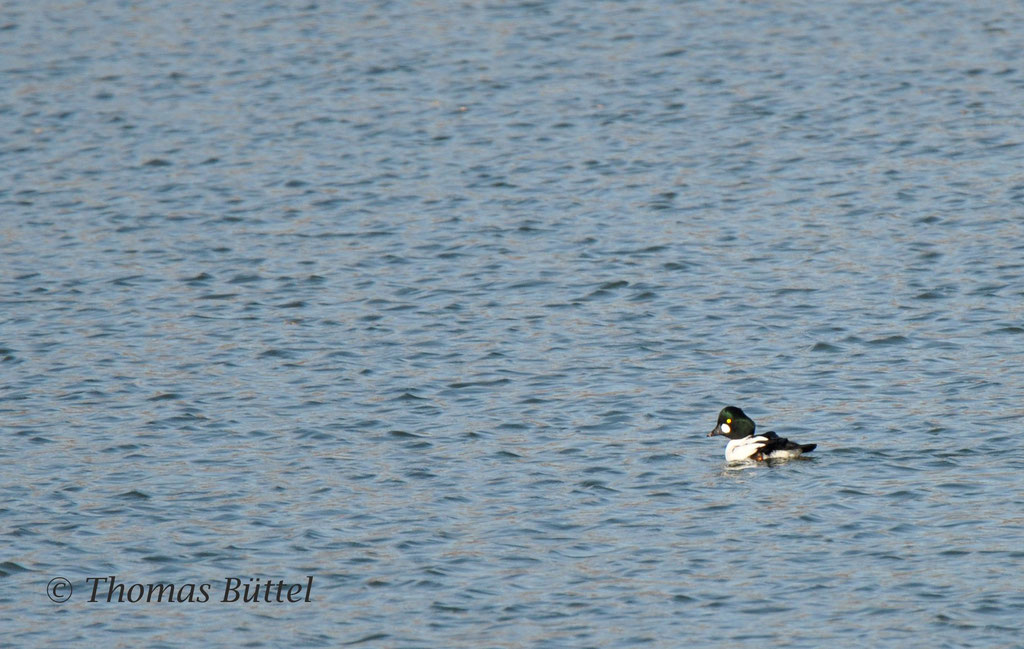