It has been a while, but today I´ve finally visited the Kreuzberg again. Originally I had hoped to see Redpolls and Bullfinches, though, as it turned out, without success.

Instead I found some hundreds of Fieldfares feeding in the bushes. Among them also few Redwings must have been, at least I´ve heard some calls. There are surprisingly few real winter records of this species, the most are only passing through. Unfortunately the light was fading soon afterwards and so most of my pictures are very poor.

Afterwards I spotted a rather large flock of Long-tailed Tits wandering through the bushes. Nevertheless I got soon distracted by the numerous Wrens and Goldcrests, which came sometimes even too close for photographing.

As always the woodpeckers were well represented: The first one was the male Green Woodpecker in the picture, which landed on a nearby tree, immediately after I´ve left the car. Afterwards I heard each of the three Spotted Woodpeckers. Normally the Lesser Spotted is the trickiest of the three, but today it was the first and the only one to be actually seen. 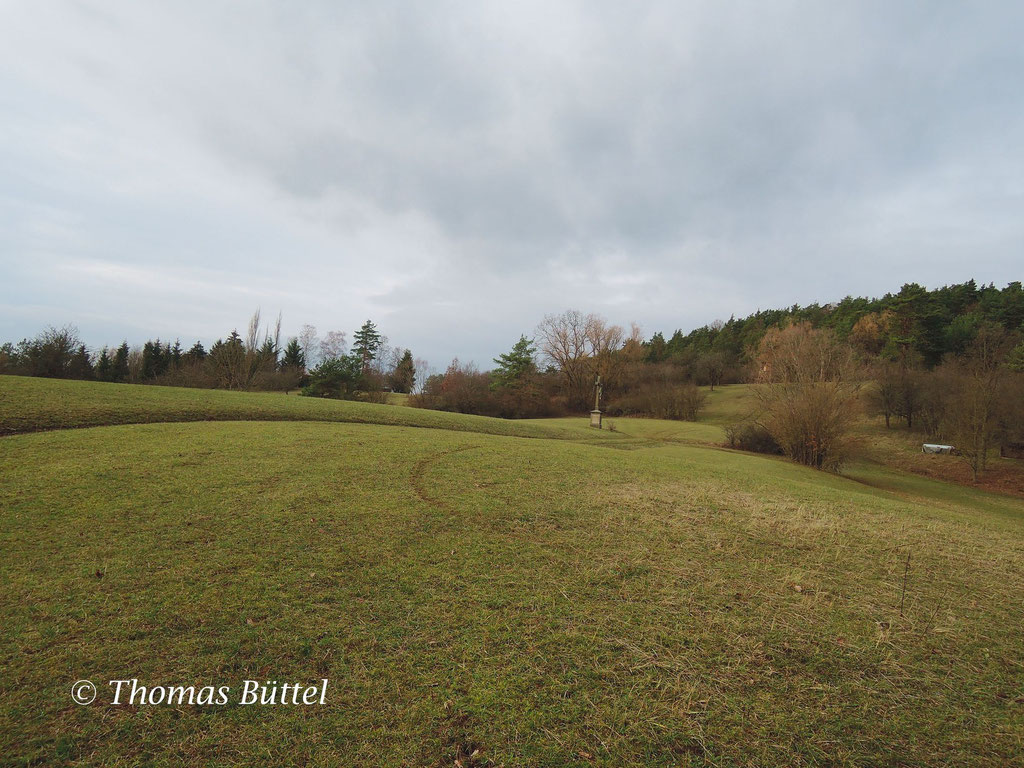 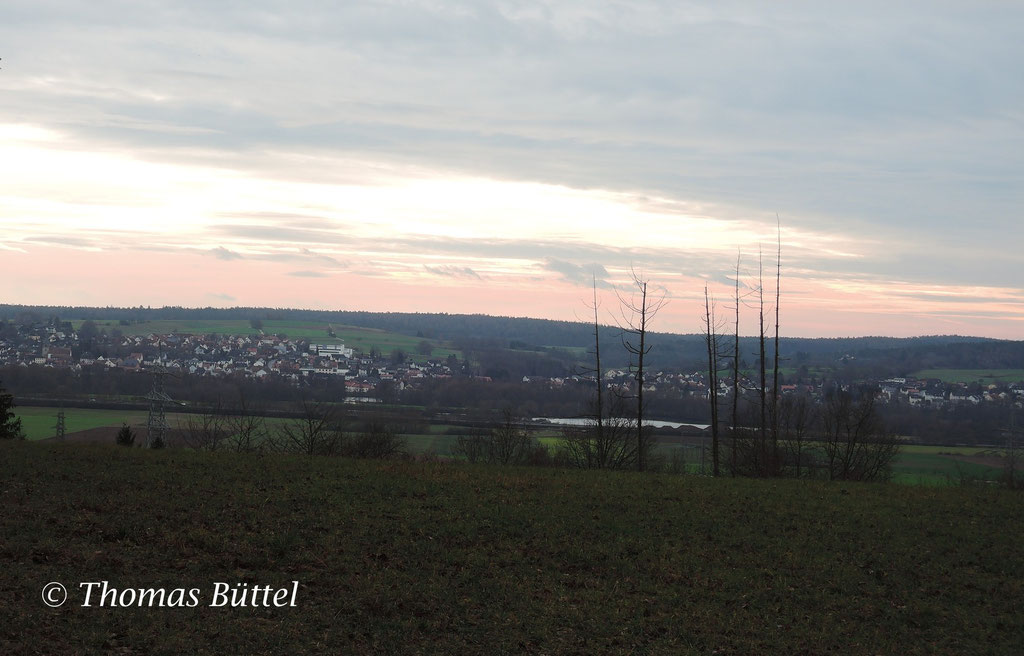 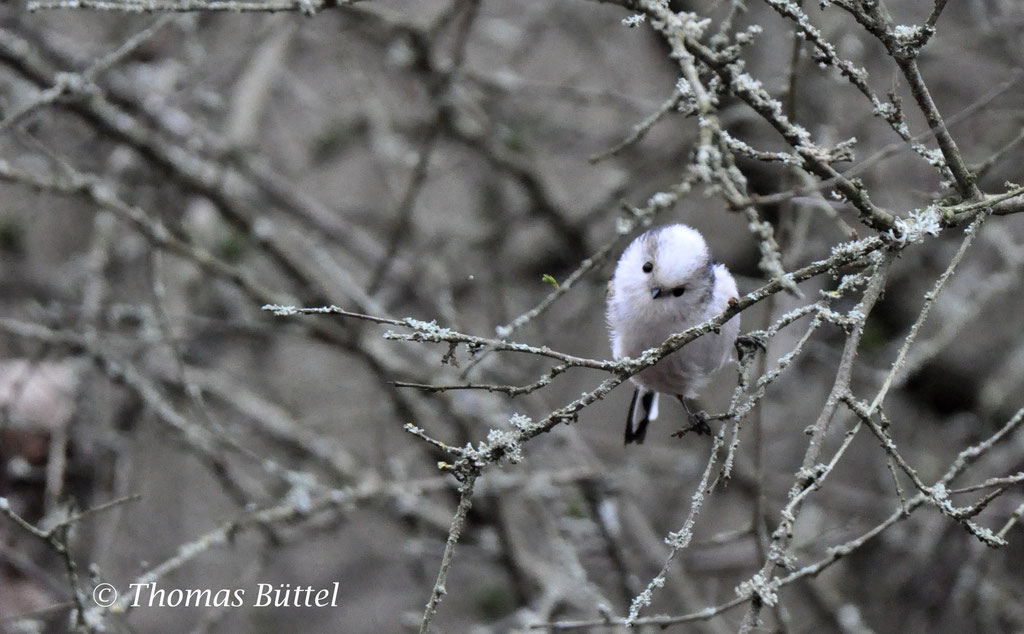 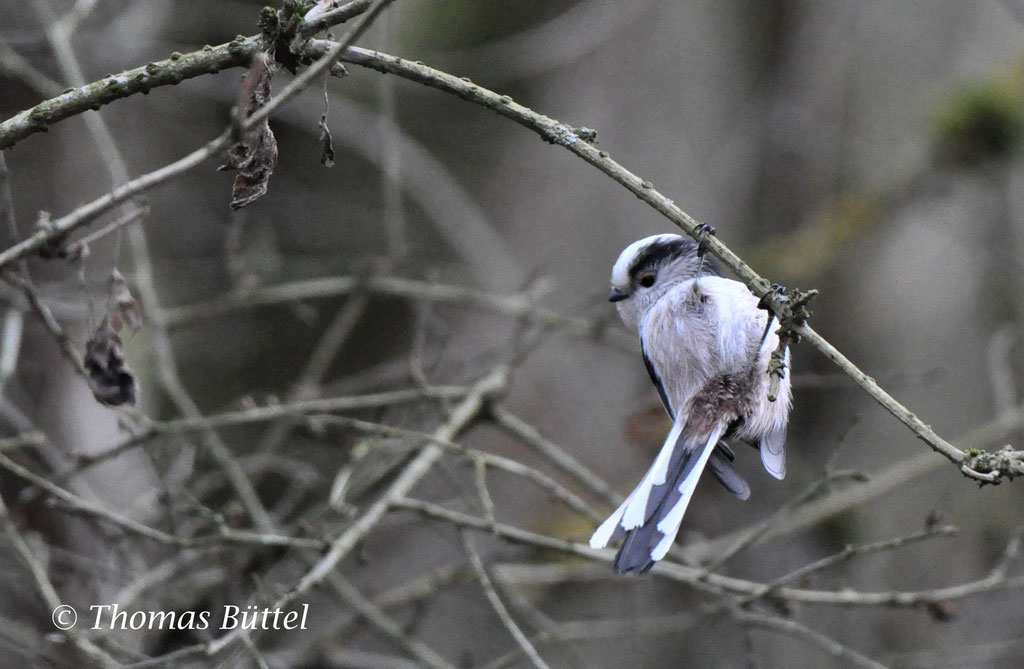