Grey Start into the New Year

Unlike yesterday it was very foggy and so I had no chance testing my new digiscoping adapter. Instead I checked out a new circuit walk, that is going around the two quarries near the small village Ludwag.

The birding was mainly average, the highlights were a Great Grey Shrike, which also was my main target species, two male Bullfinches, a calling Crested Tit and Common Raven. In sum some good species for the new yearlist. It really was astonishing how close I came to the shrike, normally these are rather shy and pictures are rather looking like that on the left hand side than the other one below.

I think the circuit walk is even better in spring, because the varied countryside definitely looks perfect for Tree Pipit and similar species. We´ll see, maybe I´ll come back to the site in a few months. 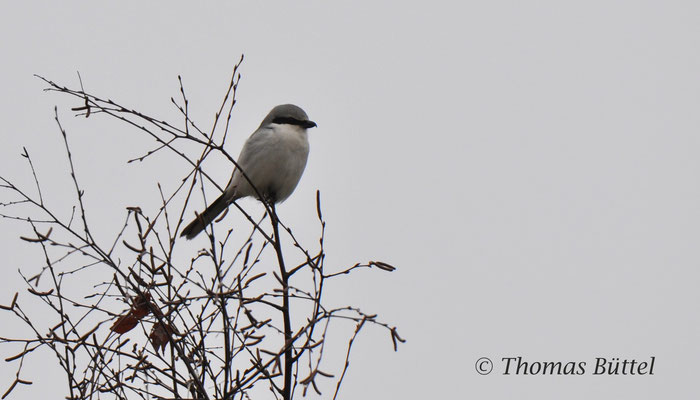 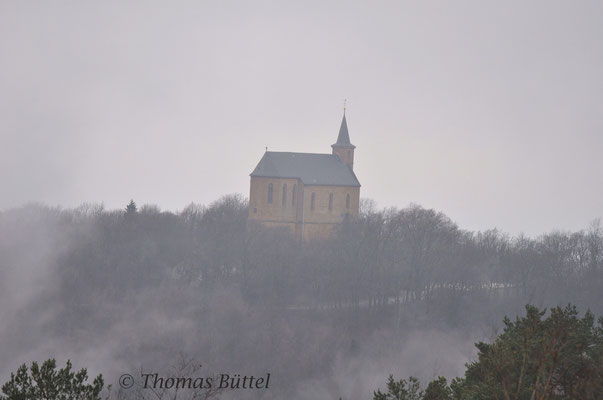 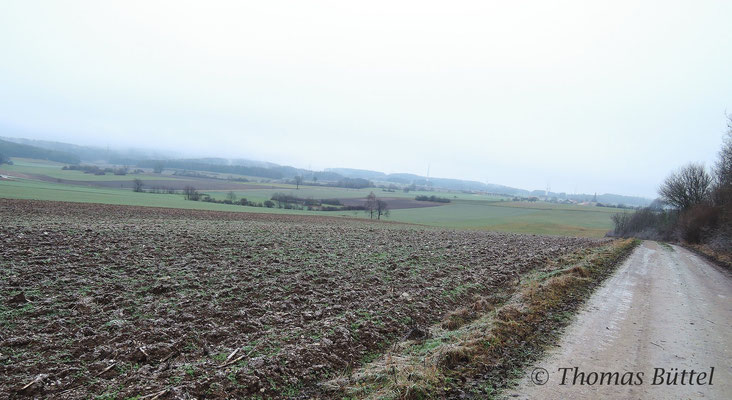