Winter-Tour to the Upper Main Valley

Originally I hadn´t planned to go birdwatching today, since according to the weather forecast it should have rained all day. However when I looked out of the window this morning, I saw the sun coming through the clouds and not even the slightest sign of rain.

An hour later the whole equipment was packed and I started my trip to the quarry ponds near Breitengüßbach, where I hoped to see some good winter species. I started with the Röckelein Baggersee that is normally preferred by the typical winter-geese, well, apart from today. The best birds on the lake were a 3rd winter Yellow-legged Gull (most Yellow-legged Gulls are first winters or adults here in the winter) and 2 Wigeons. When I was going back to the car, I spotted eventually a flying over Hen Harrier, which was just the kind of bird I had hoped to see.

Next stop was the Ochsenanger near Ebing, which was a bit disappointing, since there were only some Tufted Ducks, a single Pochard and two Mallards. Furthermore it began to rain, just as I was about to leave the site.

As way back I chose the variant via Baunach on the other side of the Main. Here I was looking for further Hen Harriers (I found another individual), Buzzards and other interesting birds. I encountered several Common Buzzards, though one individual was a bit trickier to identify, since it looked rather similar to a Rough-legged Buzzard. It took my a while until I had a good view on the tail of the bird, which was utterly necessary to exclude a Rough-legged. While observing this tricky buzzard I heard the the call of a Bohemian Waxwing, which was probably the "best" bird of the trip, since I hadn´t seen or heard one for almost five years. Despite that I haven´t got any "good" shots, it was a pretty successful trip. 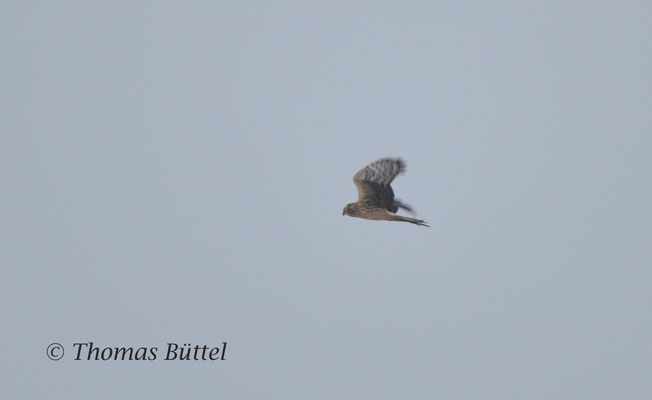 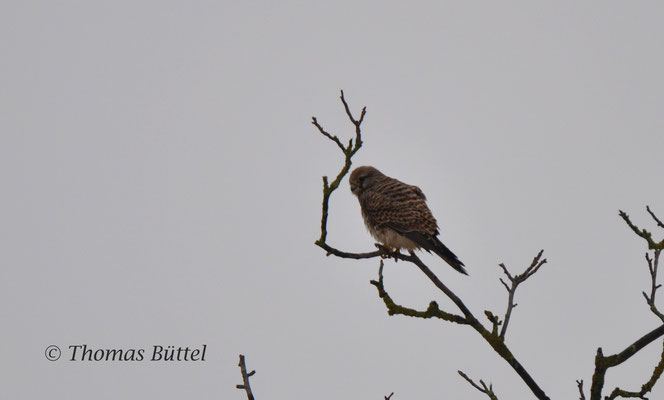