The Joys of Common Birds

Now all quarry ponds are completely frozen and the waterfowl is now mainly found on the Main, which is not always well approachable.

Therefore it wasn´t easy to decide where to go instead.

Because a trip to any of my favourite sites would most likely have ended with no more than ten species, I turned my attention to a site that I had neglected over the last years, the Luisenhain in the south of Bamberg. The grove is mostly interesting in the spring, since it is perhaps the best place around Bamberg to find Pied Flycatchers and other "difficult" breeding species. In the winter however there are no such specialities but only common birds, that you can encounter almost everywhere.

All in all it was a nice spent time, which I used mainly for taking pictures despite of the bad light. I found all target species and in the most cases I was also able to photograph them. Only the elusive but plenty Middle Spotted Woodpeckers remained out of sight. However I was very astonished that there was a lot of waterfowl on the nearby river, most likely because the next quarry ponds are all frozen. The real highlight of the day remained the high number of Pochards, altogether I counted almost 40 individuals. This is the highest number of this species in the district of Bamberg this winter outnumbering even the "most profitable" quarry ponds like the Porznersee.

A few days ago it was posted on www.ornitho.de that the wintering Pochards have decreased and facing winters with almost 200 hundred Pochards on the Porznersee I can only confirm this trend. Hopefully the Scandinavian breeding population can recover from this. 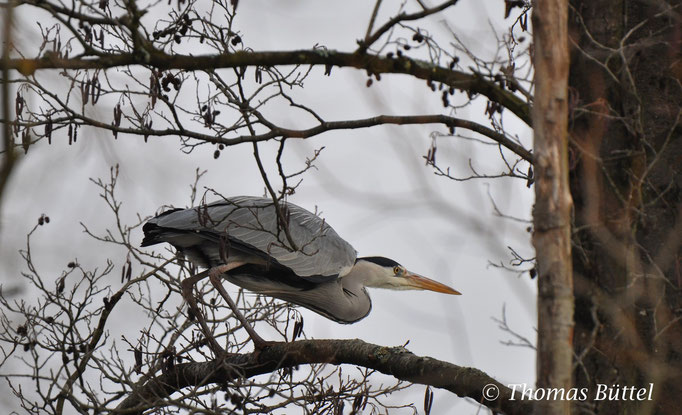 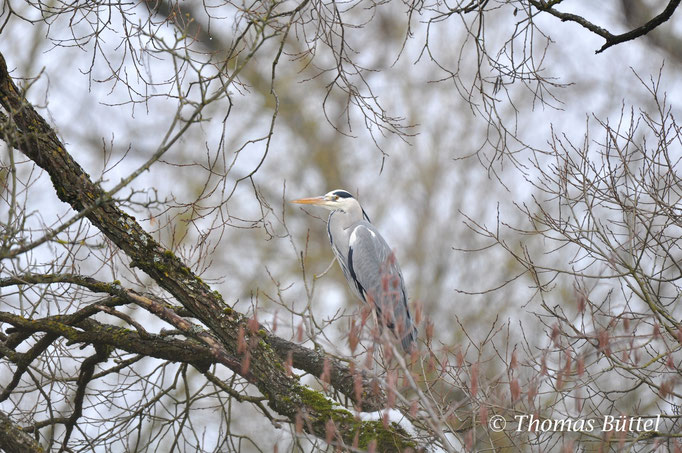 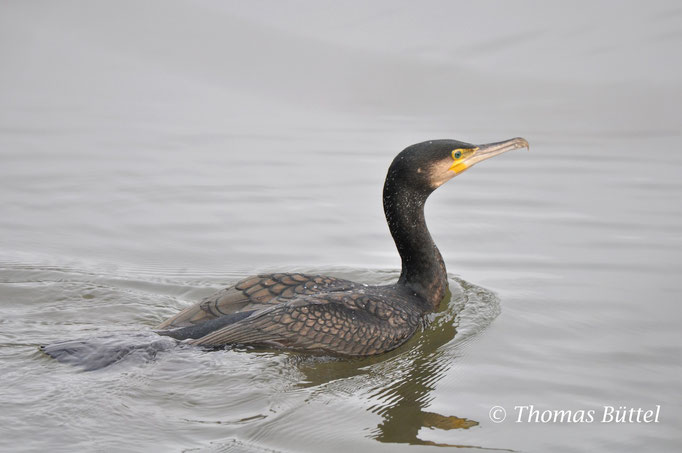 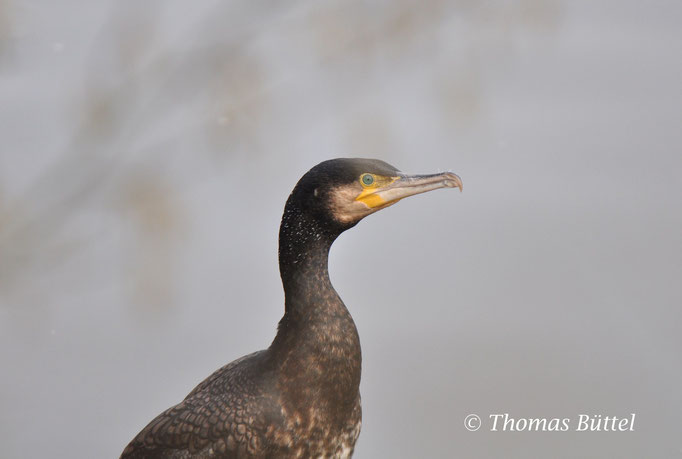 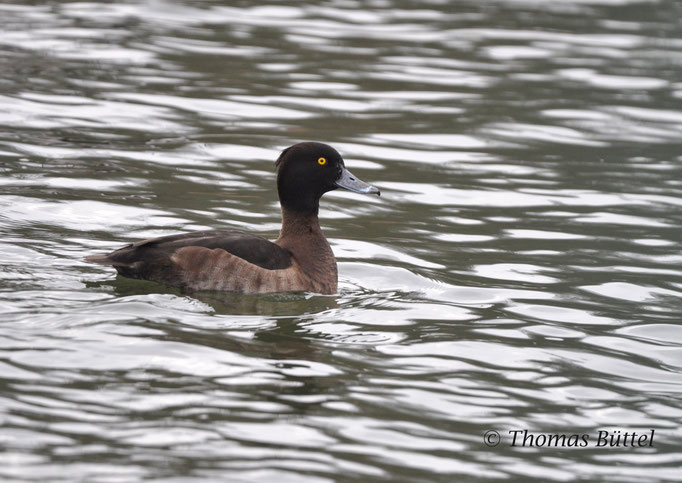 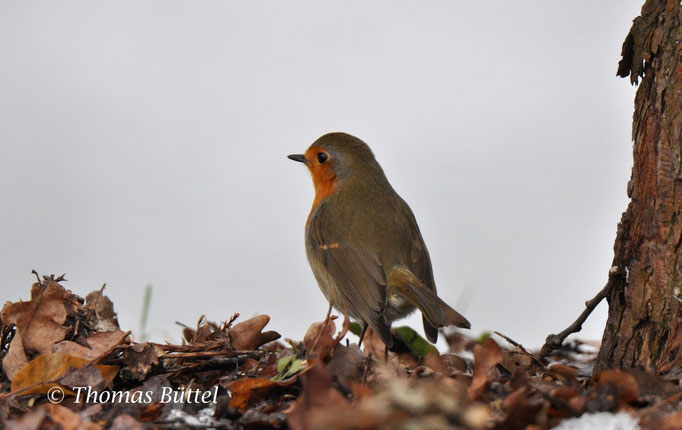 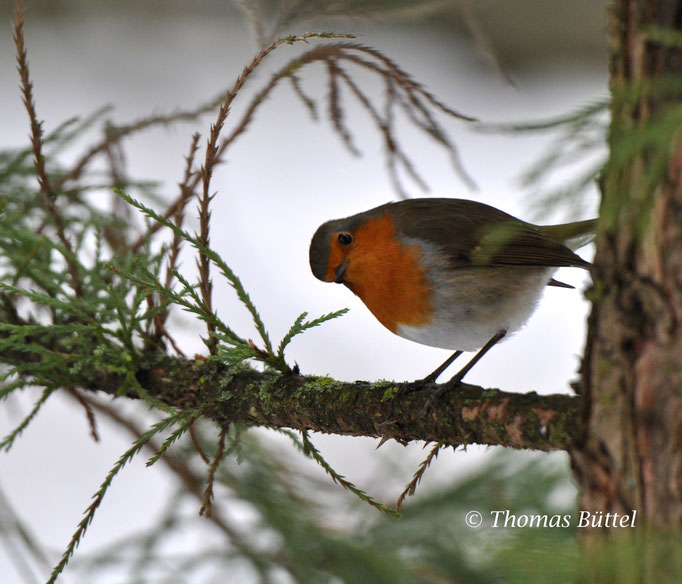 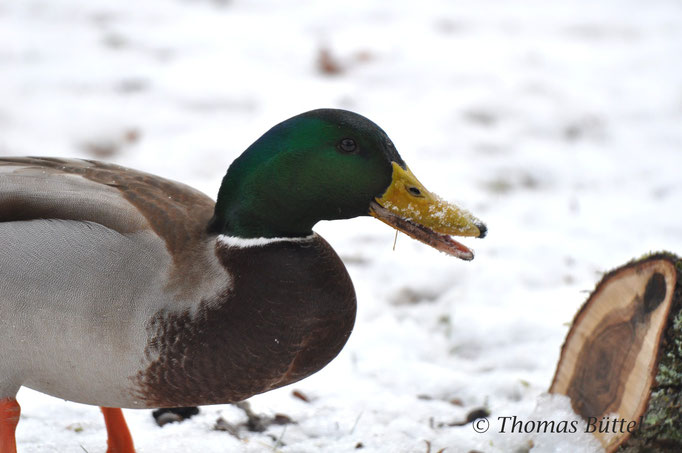 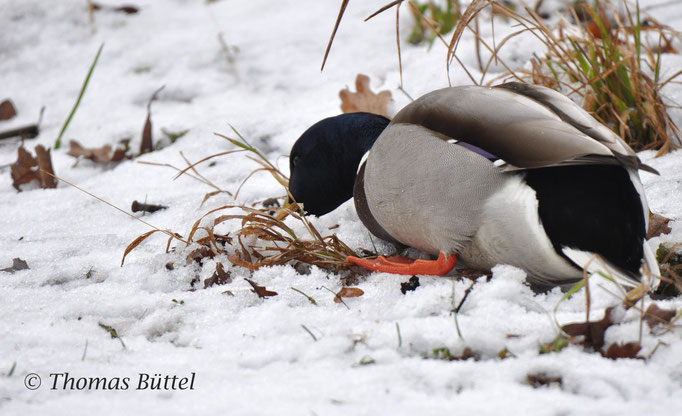 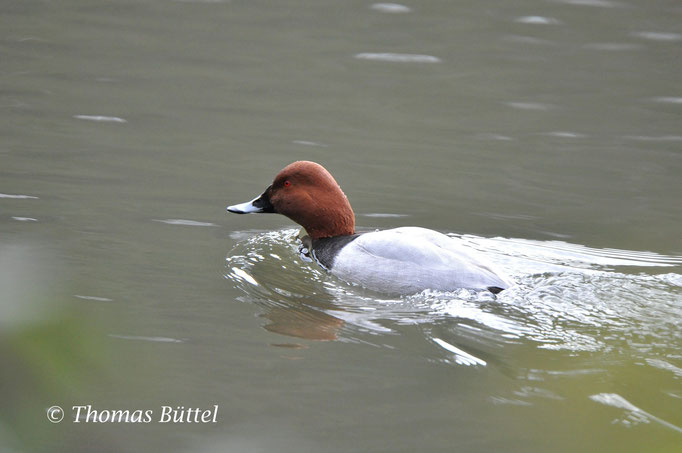 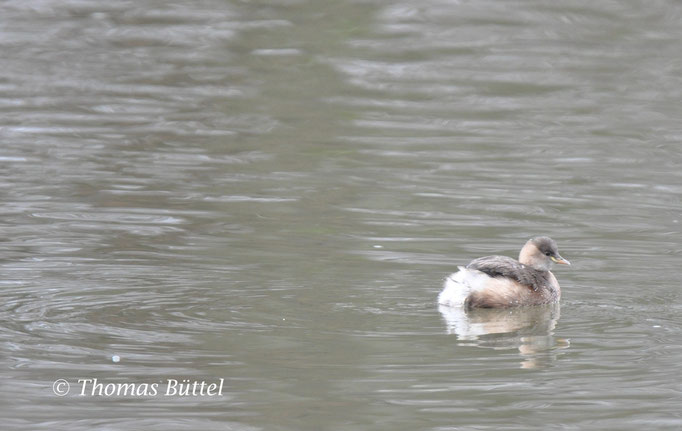