All good things come in threes

What for a day! Today has been the first sunny day since almost a week and because I had a lot of free time this afternoon, I decided to visit the Syrian Woodpecker, once again. Unlike last week a lot of birders where searching the woodpecker, at first without success. However 45 minutes after my arrival I got the hoped-for phone call and I was told that the woodpecker was feeding in a backyard at that time. Soon afterwards I was standing along with several other birders at a fence enjoying my first real views of the bird. After a few minutes eventually the bird flew away in southern direction. Fortunately it was soon found again in the fruit trees at the "Rodach", where it could marvellously be observed for 30 minutes.

Enough said, let´s come to the pictures. It´s very hard to select the best ones, if you have hundreds of nice pictures, but I think the selection documents the bird well. There couldn´t have been a better start into February! 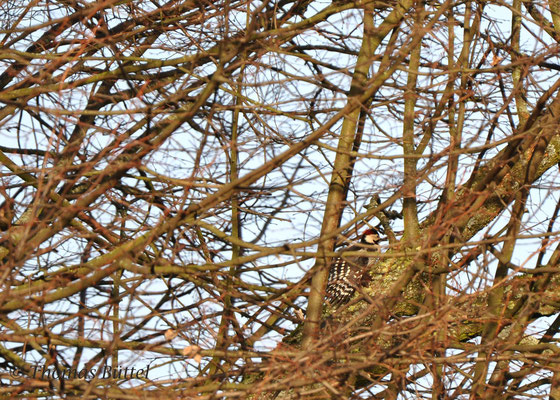 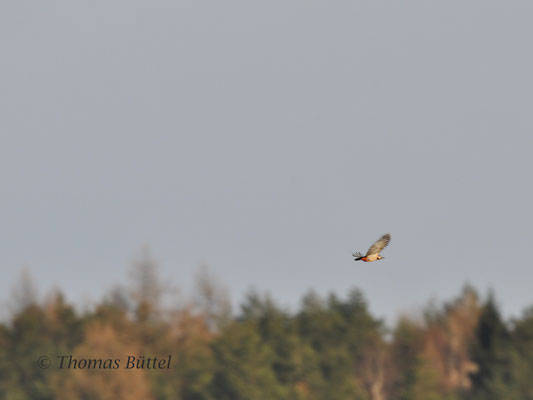 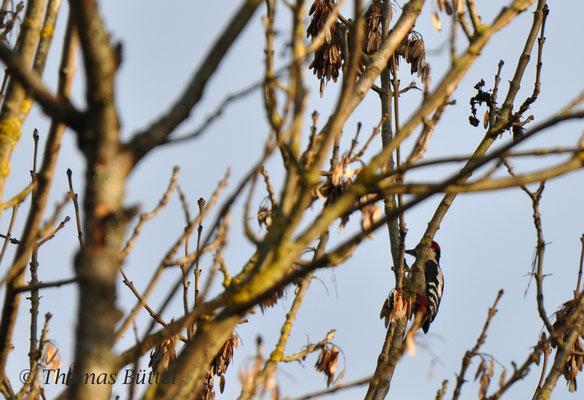 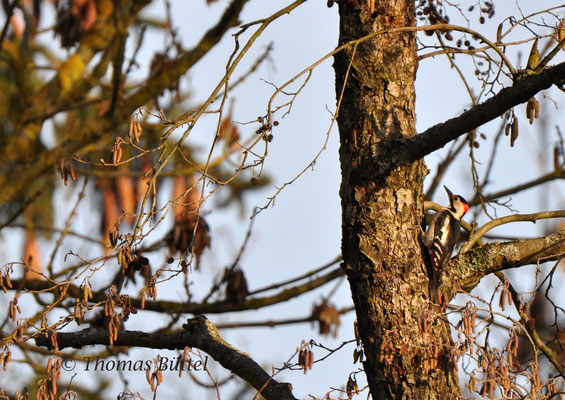 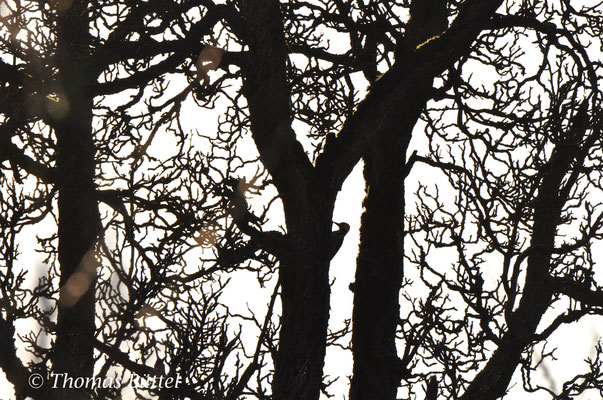 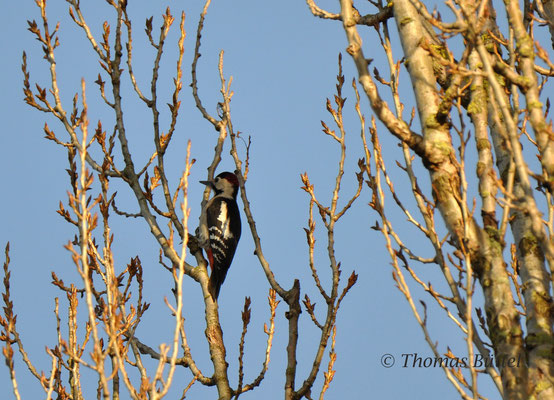 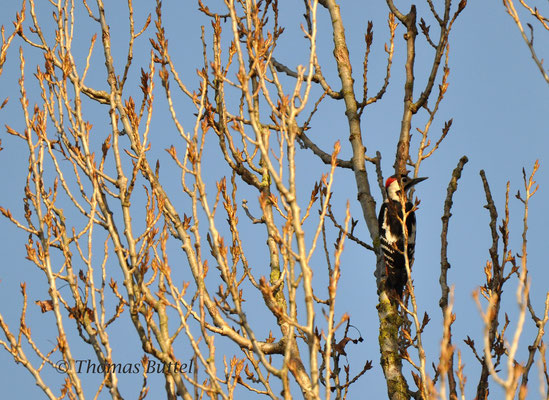 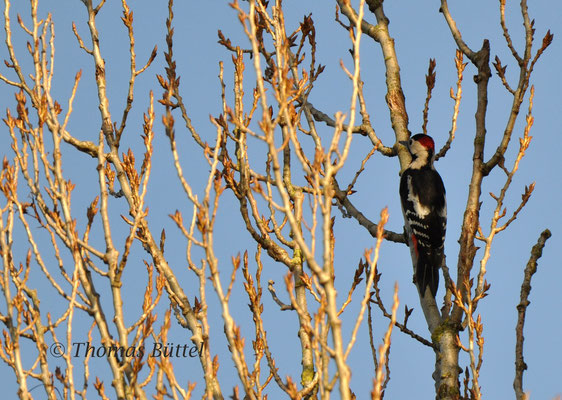 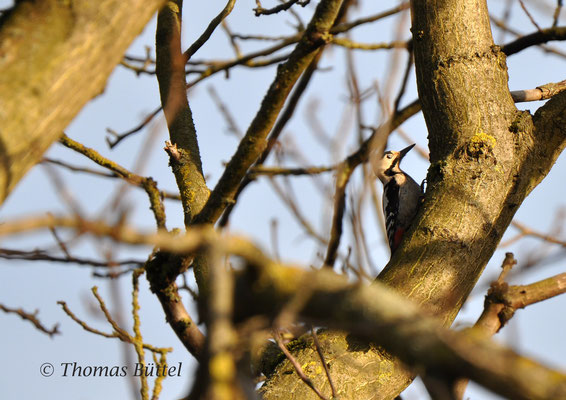