Buntings on the rocks

Finally, a whole morning of birdwatching. Originally I had planned to spend the day in the Fichtelgebirge, a mountain range with a huge birding potential, but the weather forecast reported snow fall there, so I spontaneously changed my plans. Instead I went to the valley of the river Main north of Würzburg, where I hoped to connect with my first Rock Buntings in 2016.

My first destination was the "Grainberg", which is also featured in the guide, because it is to my knowledge the most reliable site for this species. Fortunately, also the weather played along and I enjoyed a lot of sunshine in the first hours, very supportive for photographing. In fact I didn´t have to wait along, until I spotted the first Rock Bunting, though it was quite distant and always sitting in a bush. A few hundred meters after that I reached the first vineyards, which are quite typical for the region and offer perfect habitat for the buntings. Here I encountered even two different individuals, which also nicely posed on the posts. 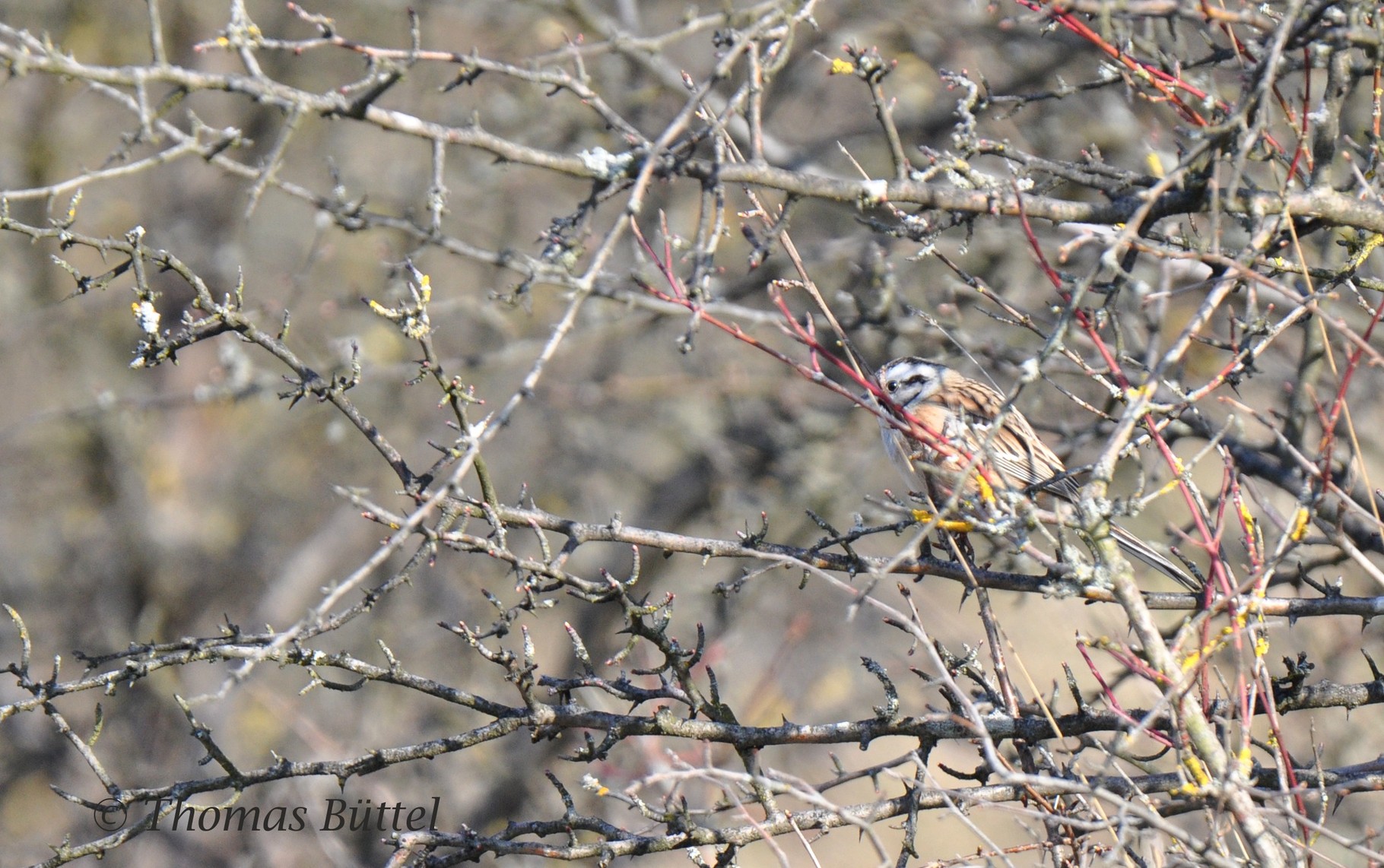 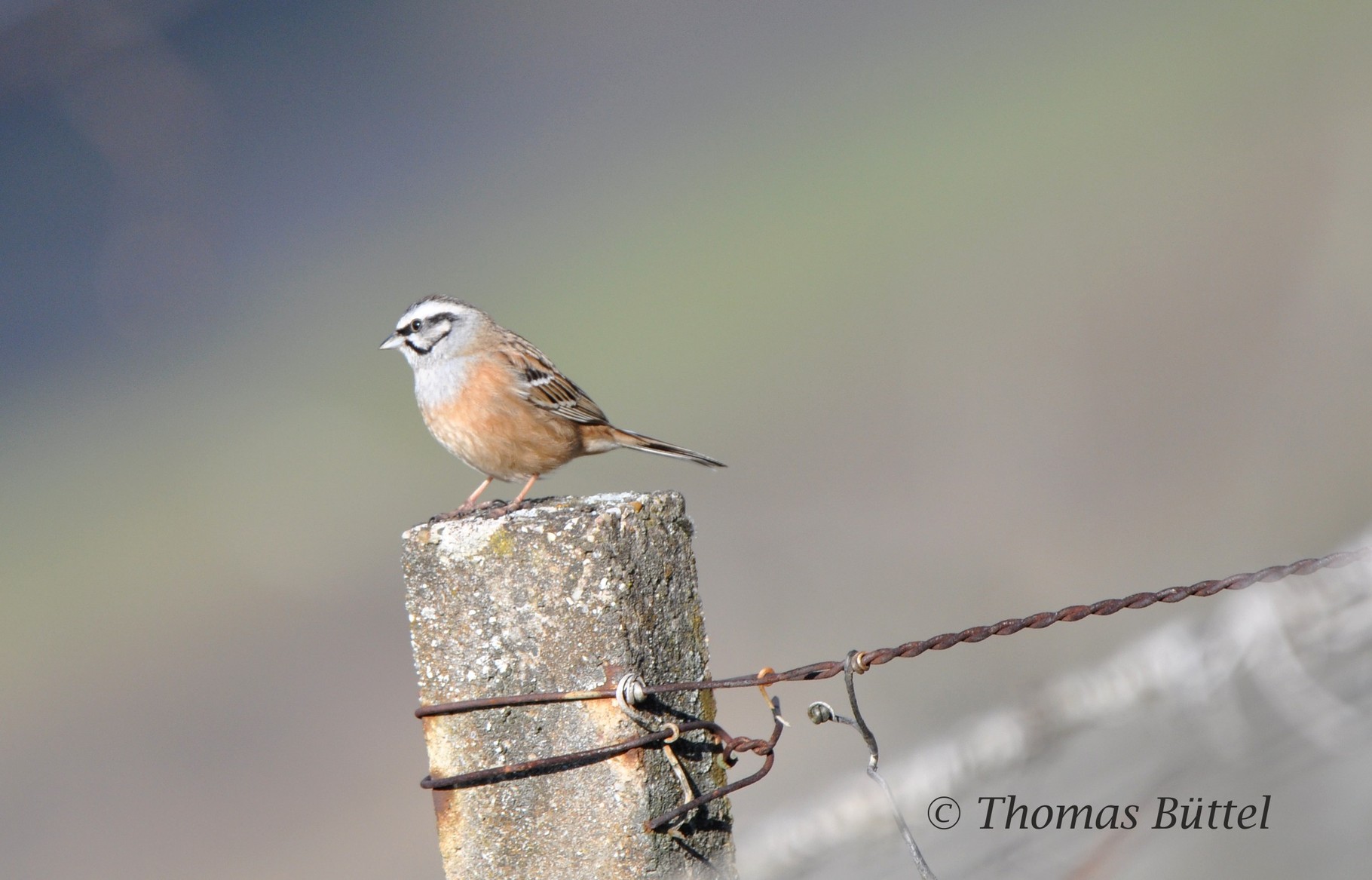 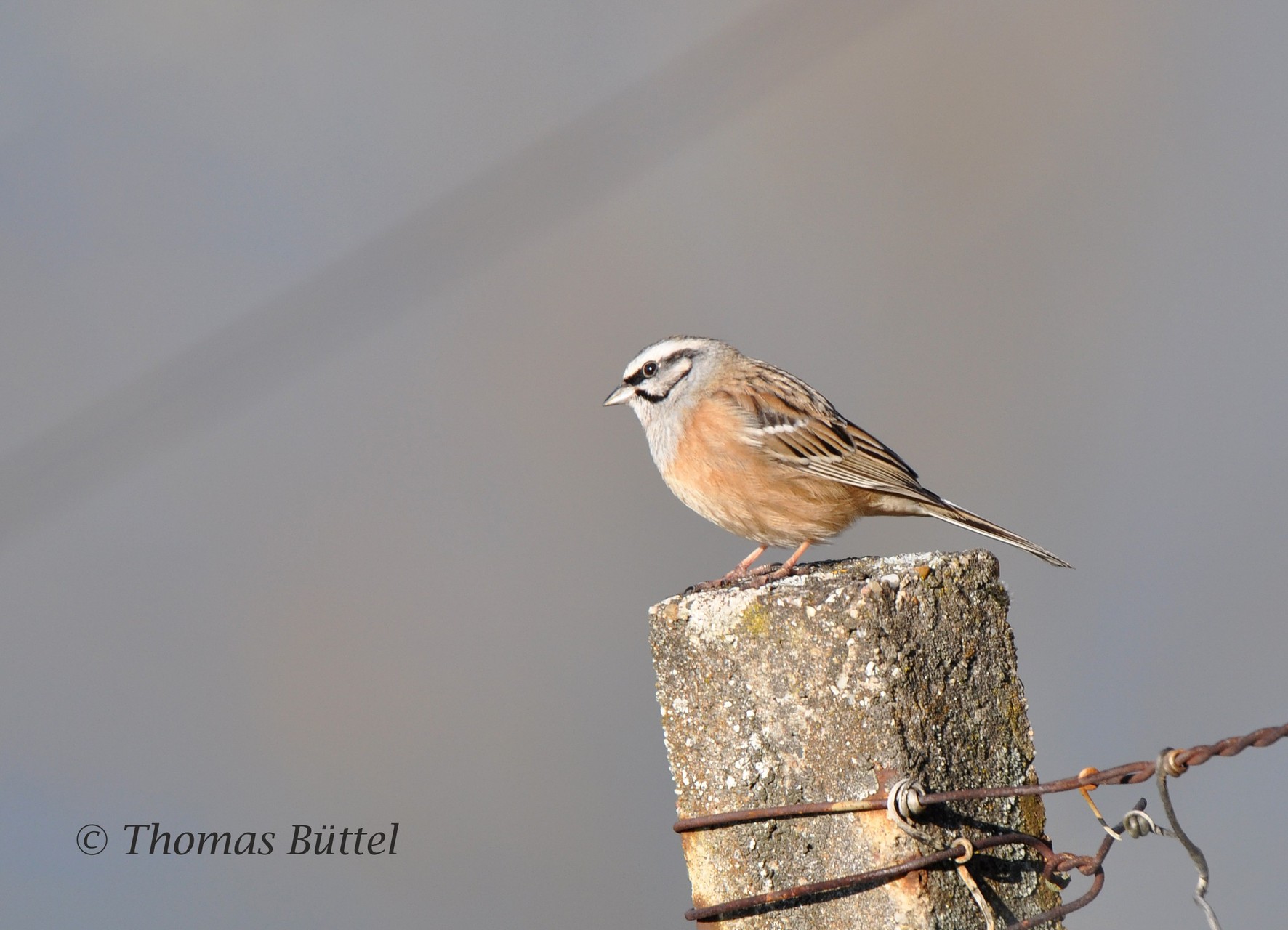 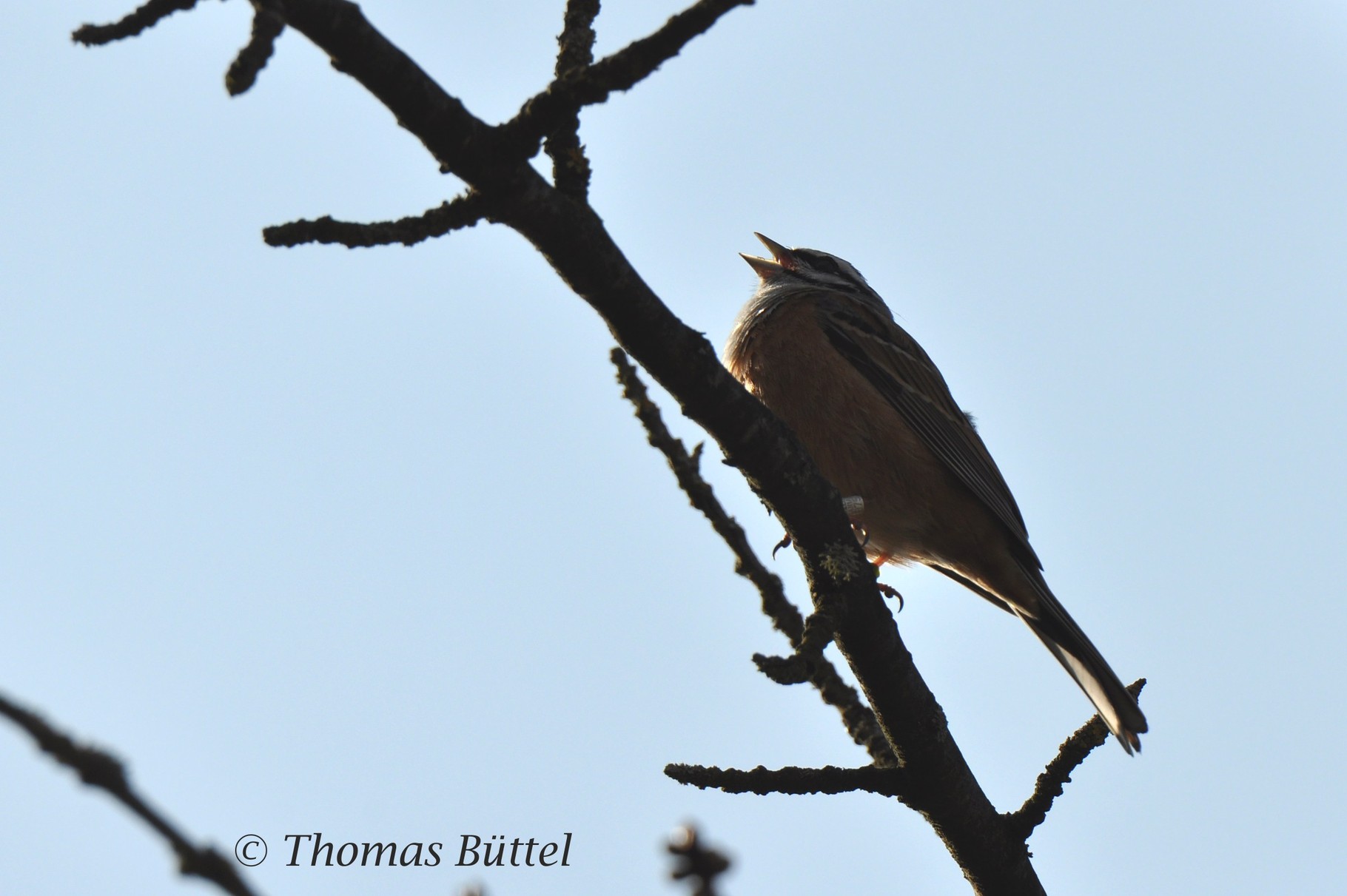 After the last vineyards the path went through the forest up to a plateau, from where a magnificent panorama could be enjoyed. In the trees various Crested Tits and Goldcrests were feeding, both nice to see but difficult to photograph. Along the trail down to the parking ground unfortunately no more interesting birds were visible, but the view was breathtaking.

As I hadn´t needed as much time as I had expected, I was still able to visit another good site for Rock Buntings a few kilometers south from there near "Retzbach". However, here I wasn´t able to spot even a single bunting despite of an intensive search. 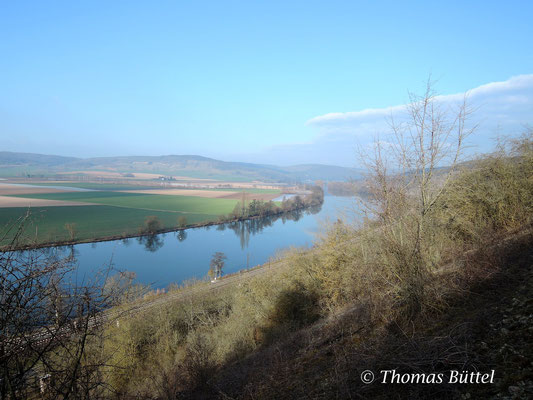 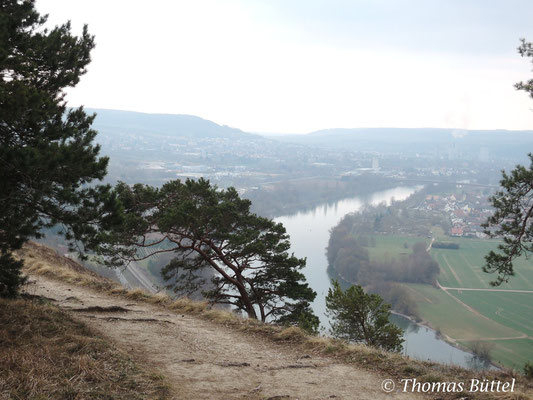 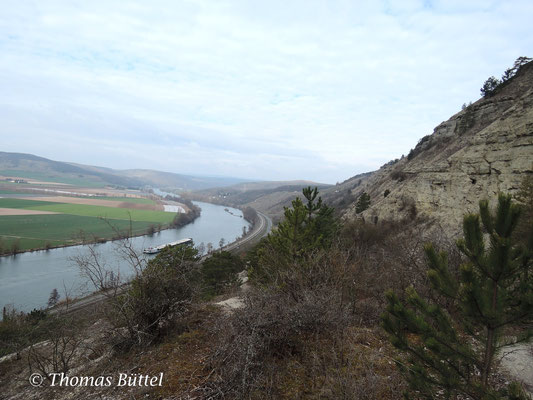 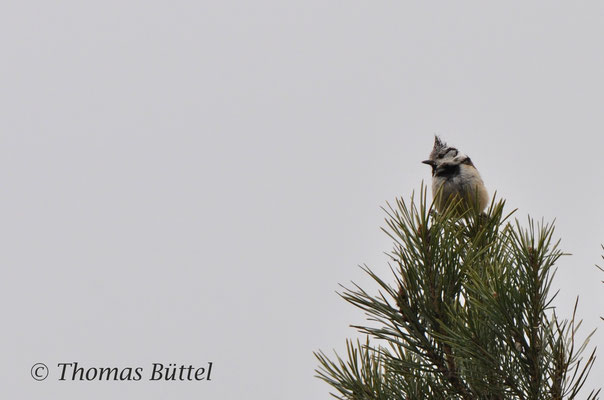