It have only been five days since my trip into the Fichtelgebirge, but a lot has changed in the meanwhile. Now all common short-distance migrants have reached Bamberg and almost everywhere Blackcaps, Chiffchaffs, Serins and Black Redstarts can be heard singing.

Unfortunately, my birding activities are currently restricted to my daily bicycle ride between Bischberg and Bamberg, where I only get aware of a small glimpse of bird migration. Nevertheless, in the last couple of days I encountered some nice year ticks. The first was a singing Common Redstart in my neighbourhood, which however remained unseen on this day. Yet I´m convinced that it won't have to stay alone for too long.

Over the last weekend the temperatures have finally climbed to 20 °C and as it has stayed warm until today I spent an hour with birdwatching in hope of some more year ticks. Considering this small time budget I had no choice but to visit my patch, which I had anyway neglected in the first weeks of 2016.

All in all I´m rather pleased with what I saw. Skylarks, Chiffchaffs and Blackcaps are now industriously singing already joined by the first Tree Pipit, while Yellowhammers and Robins are rather calm at the moment. Fortunately, I invested some time in scanning the dense hedges, because my first Lesser Whitethroat of the year was absolutely silent and only visible for seconds. Finally, I heard some flying over Blue-headed Wagtails and a Pied Flycatcher, immediately before I left the site, both were year ticks.

Being waked up by the sound of various bird songs every morning, spring cannot be denied. Hopefully, some rarer birds turn up soon. 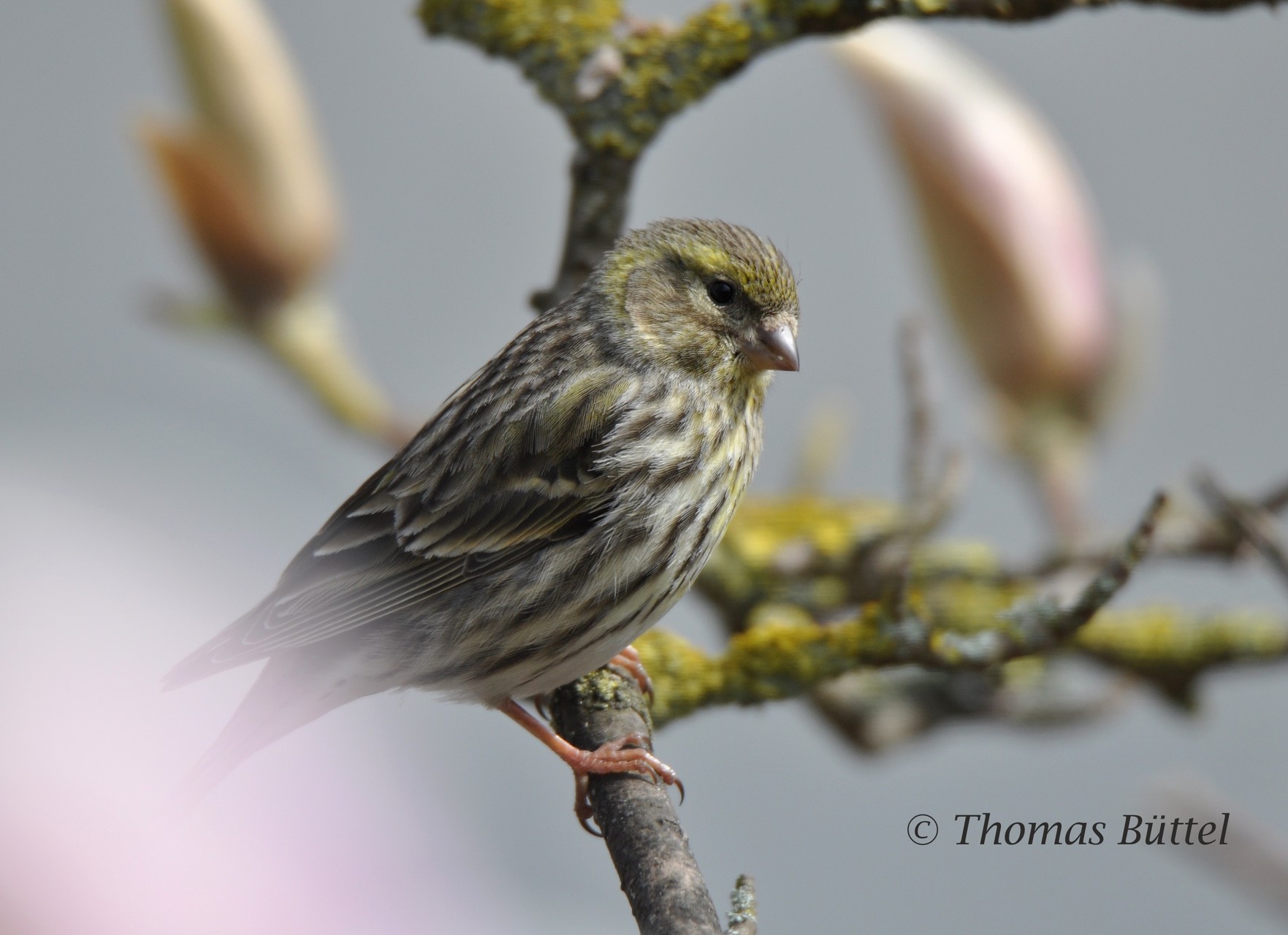 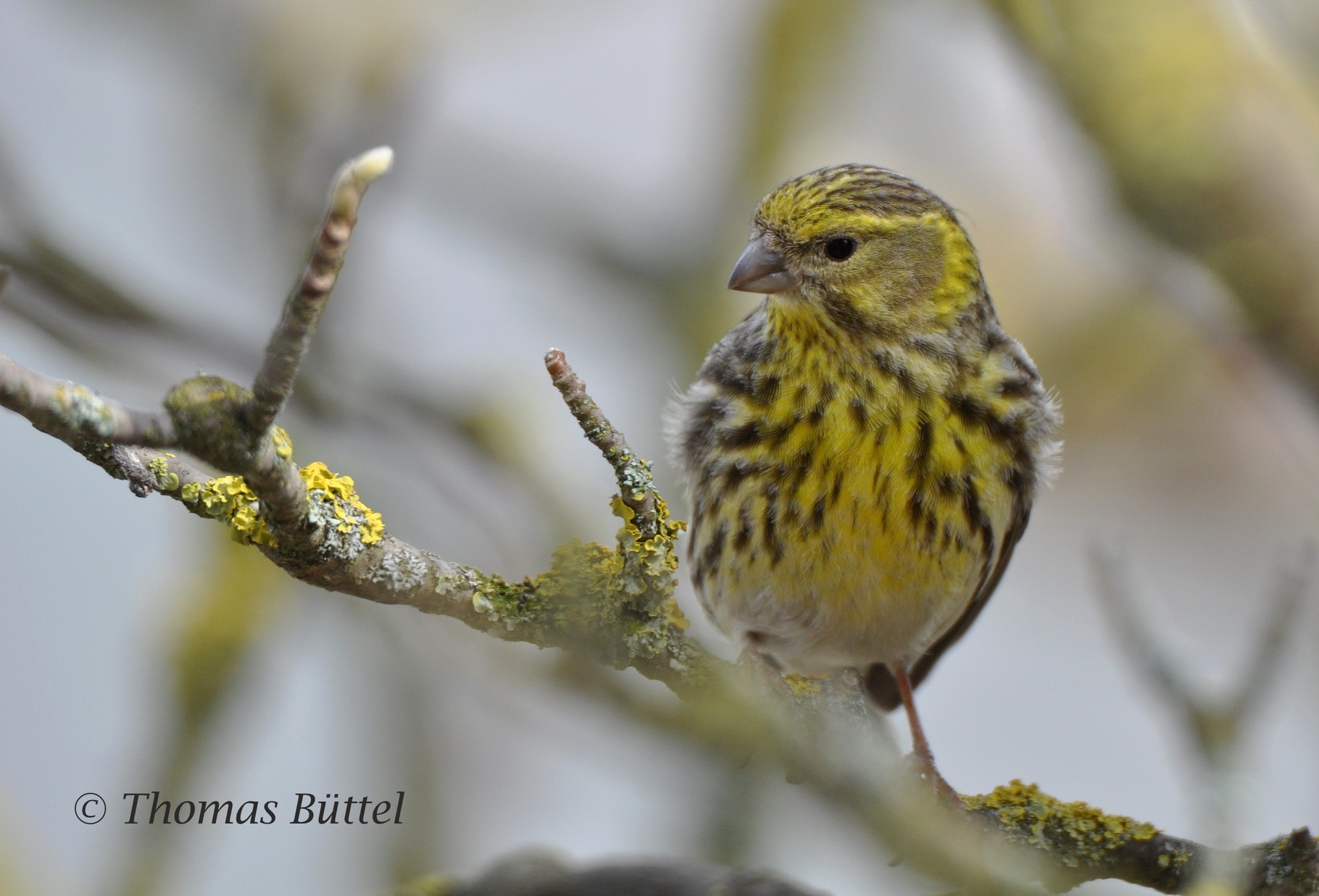 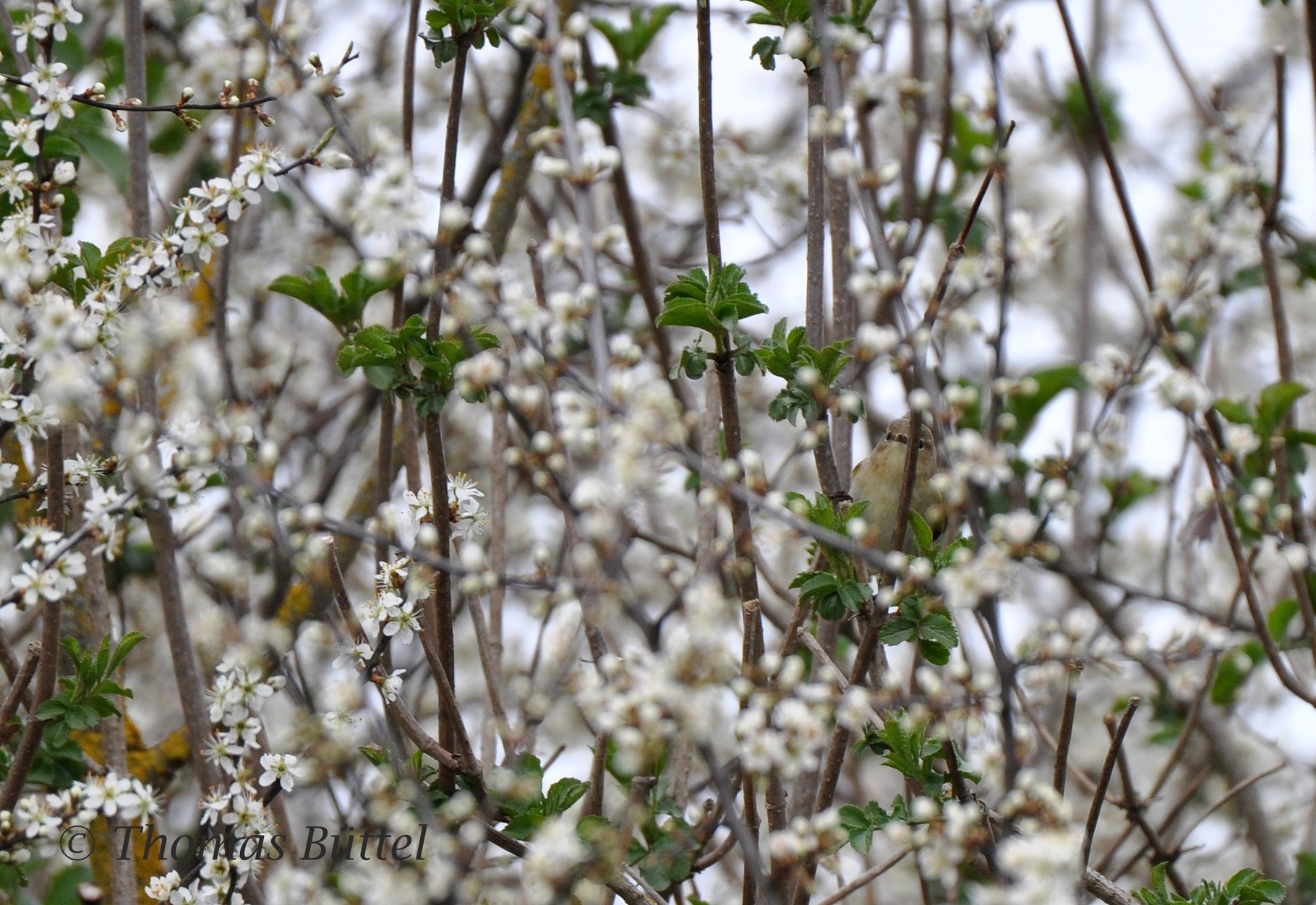 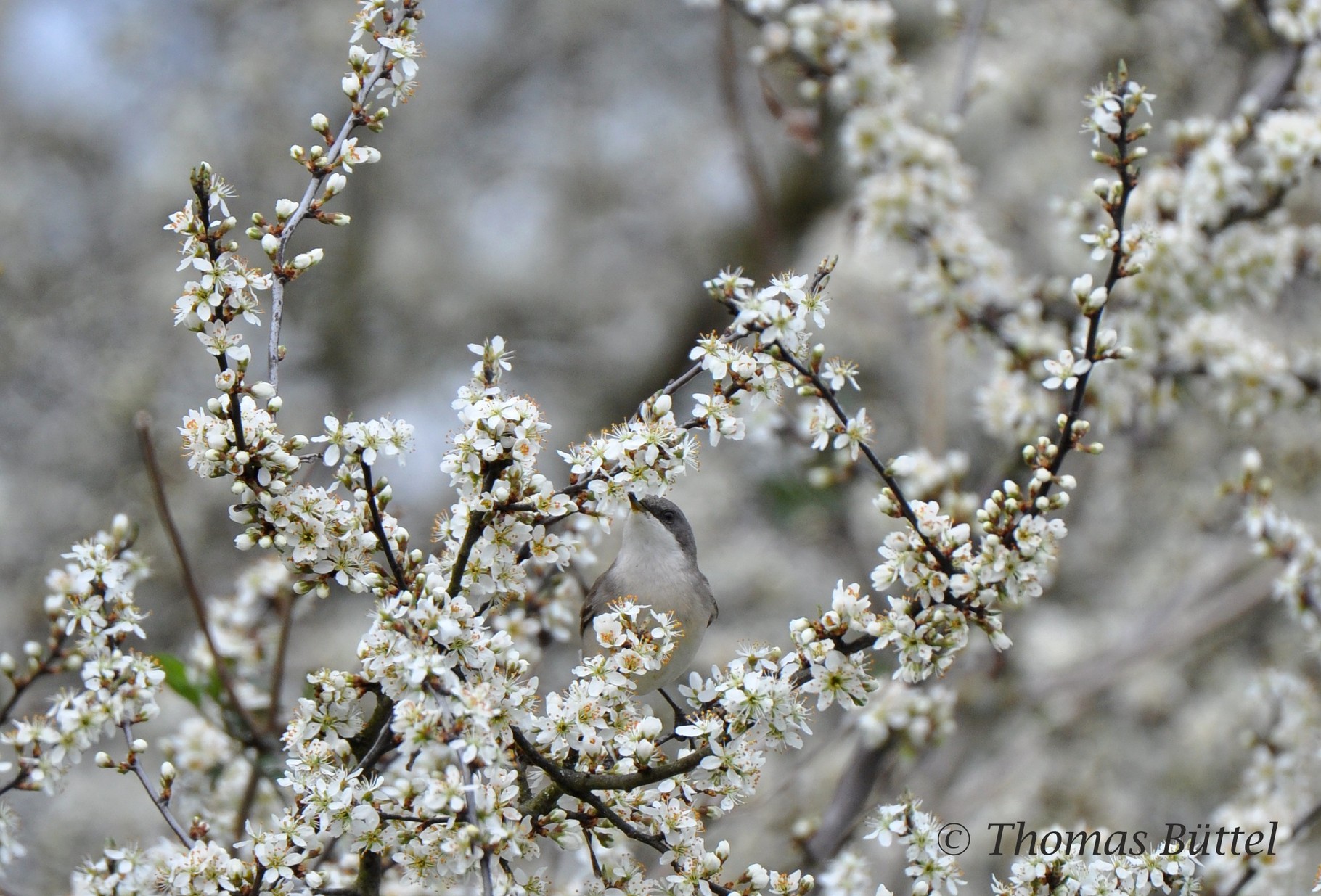