What did I say about rarities not coming to Bamberg? Just two hours after I pressed the "Publish"-button I received a message that on a quarry pond nearby three Caspian Terns and two Avocets were seen. Both are at most very scarce migrants in the inland and neither of them was ever recorded in the district of Bamberg to my knowledge. Unfortunately, it was already dark outside when I got the e-mail and so I had to wait until the next day.

As life goes it was already 2 pm when I finally could pay the quarry pond a visit. So the chances of actually finding the terns were minimal from the start. After scanning the lake diligently for about 15 minutes it was definite what I had expected, no terns or Avocets.

Fortunately, spring is a very pleasant season for the birdwatcher, because even when your target species isn't to be found, you can be sure of seeing something else. In my case it was a nice selection of common passerines singing in the bushes and in the rapeseed fields. 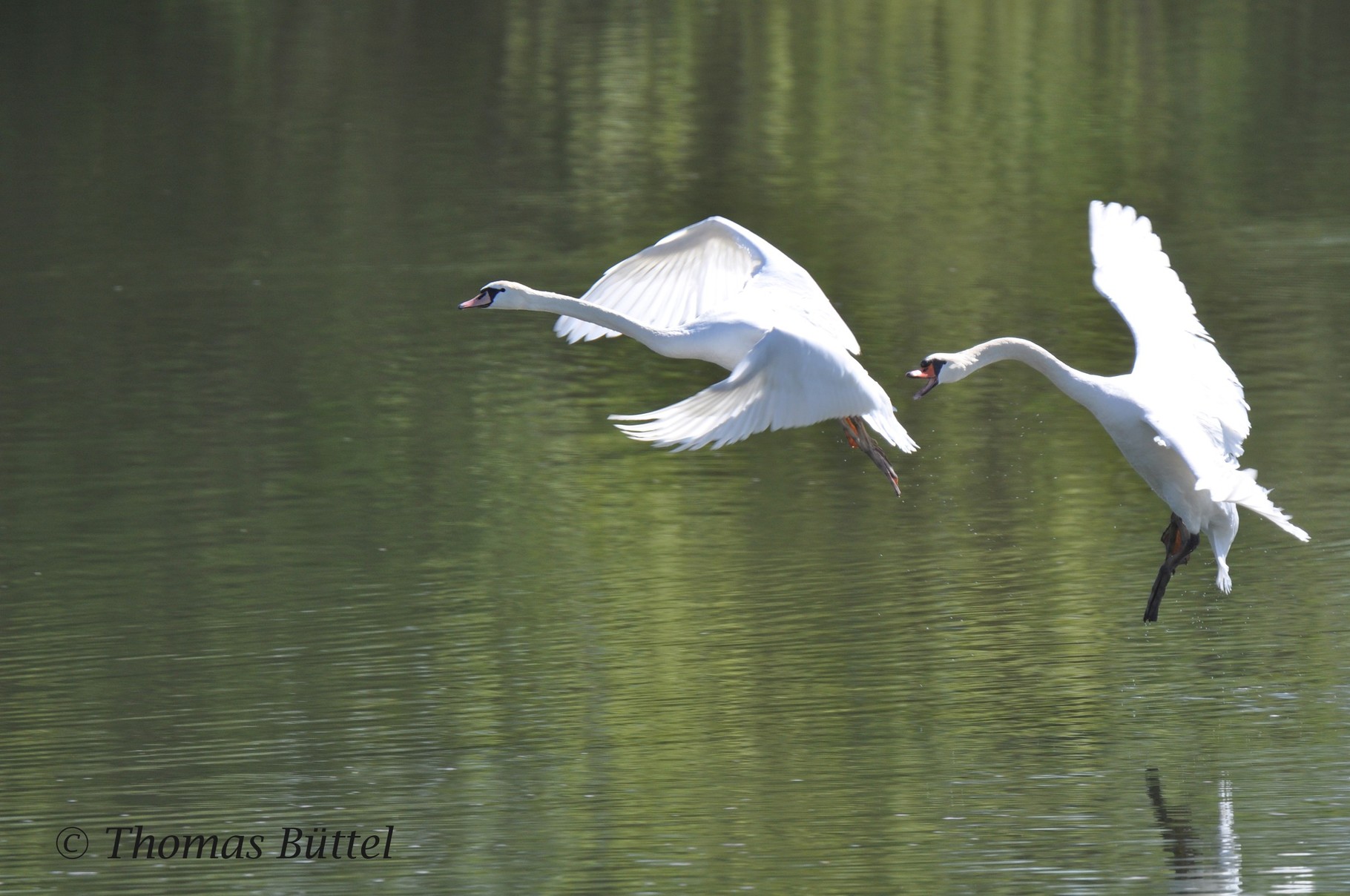 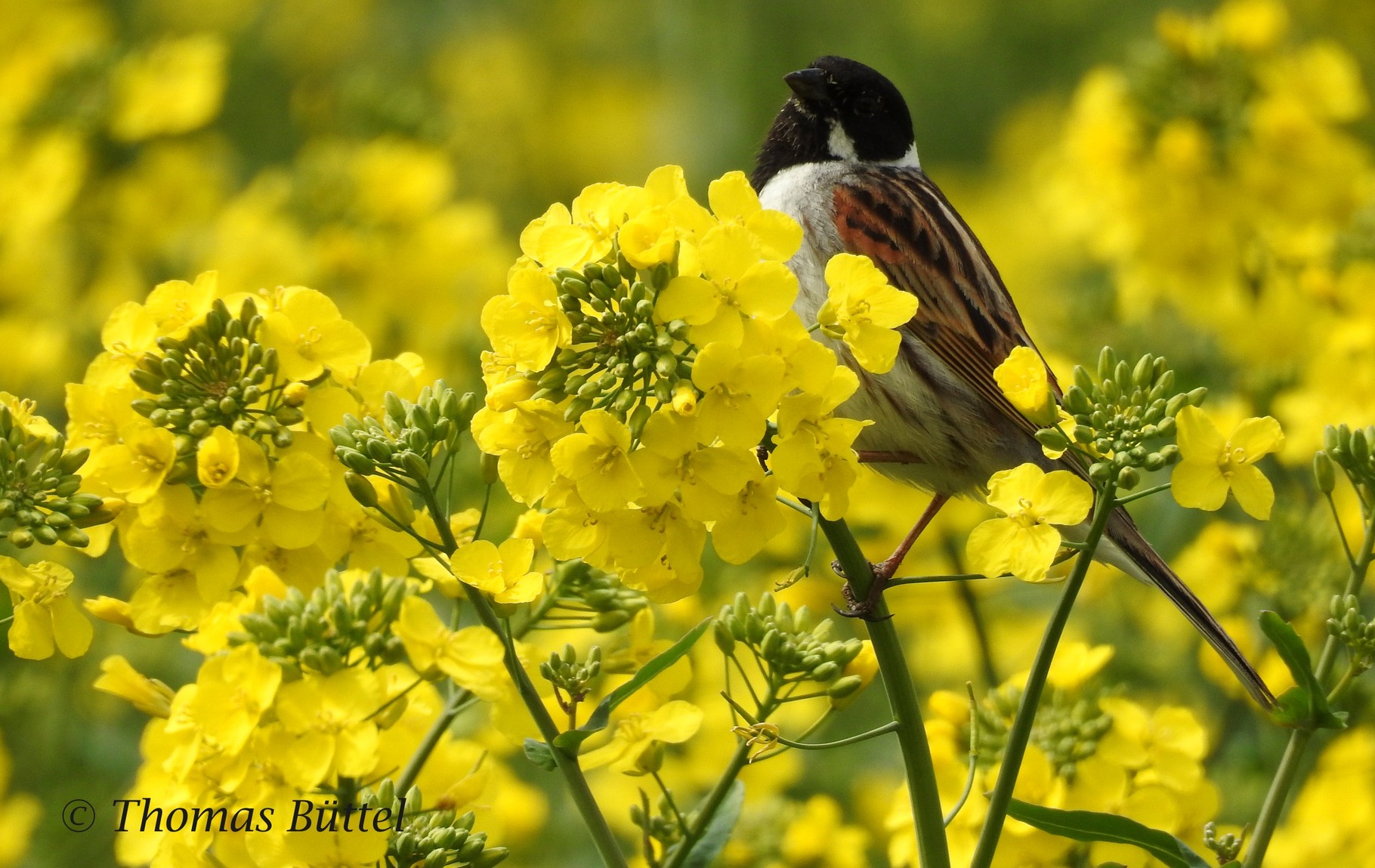 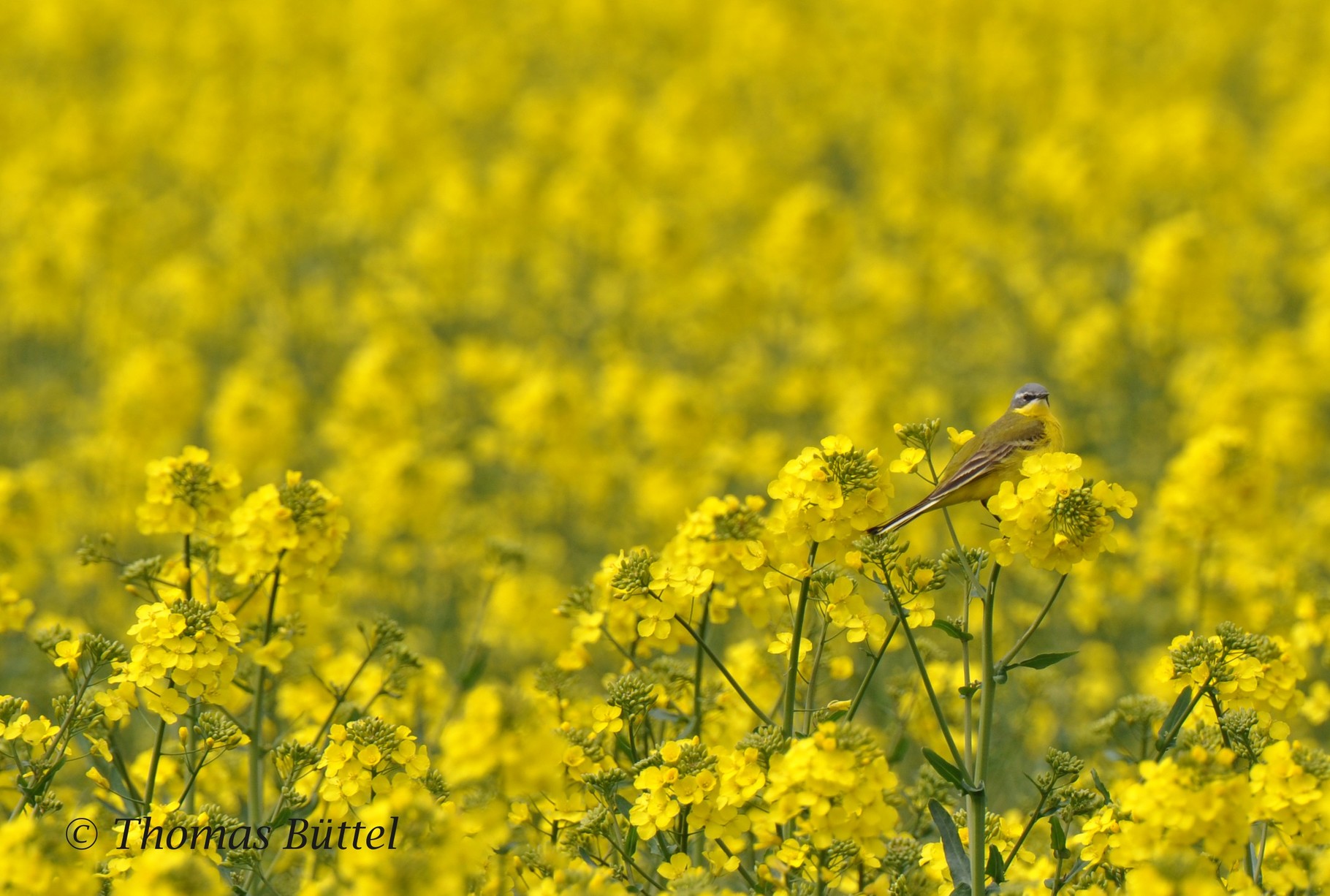 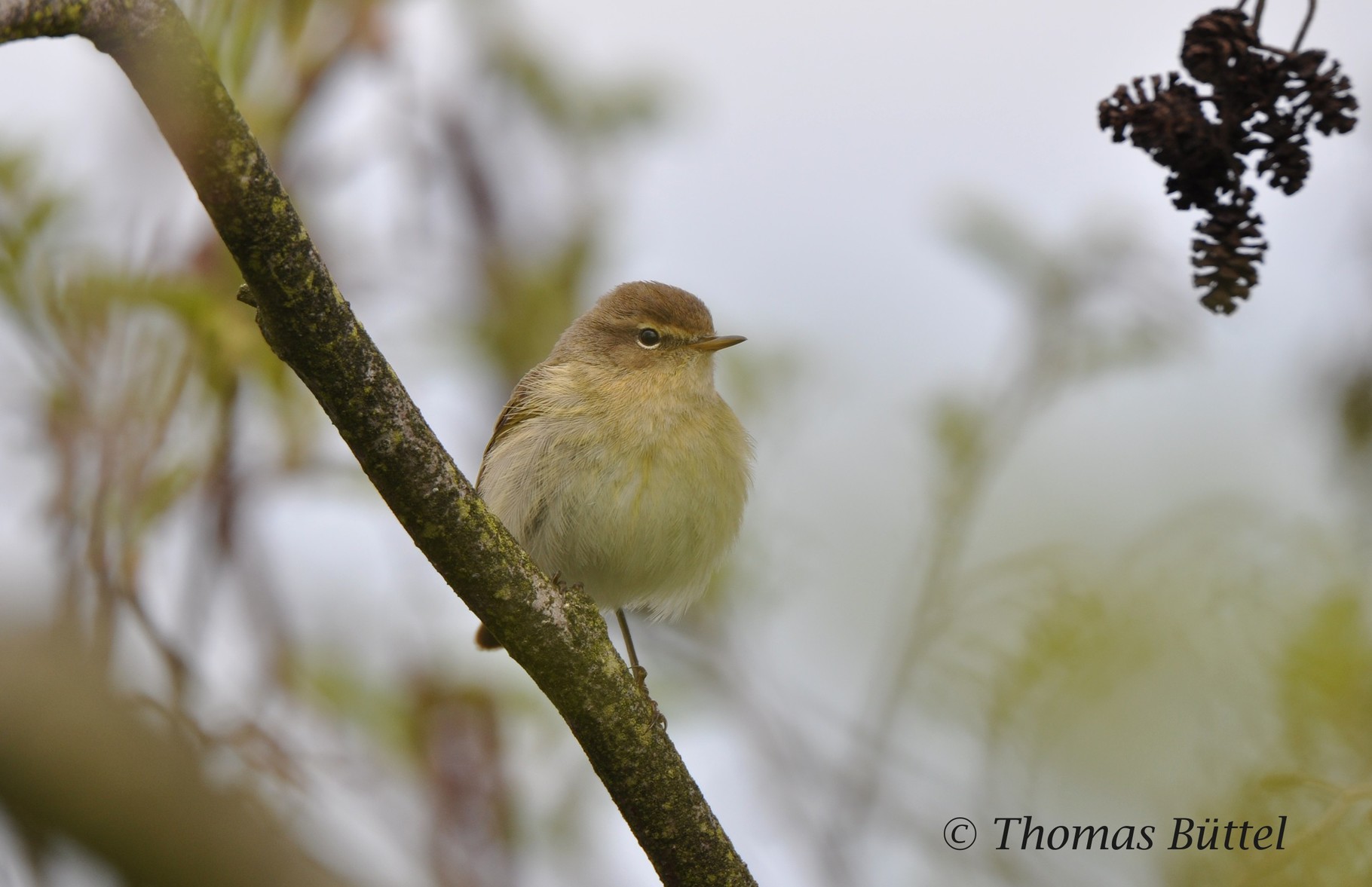 For the next day I had something different in mind, I went into the forest for the first time in this year. This might not sound so special, but most birders almost ignore forests, mainly because they offer far less species than wetlands or lakes and the birds are difficult to find there. When I looked back on the posts of the last weeks, I actually got aware how dominant trips to the local lakes have become, so a change is definitely not a bad idea.

My main intention was to connect with Wood Warbler and Collared Flycatcher, which had yet been missing on the year list. The latter however only occurs regularly in the Steigerwald, a densily wooded low-mountain range, which is by the way one of the best areas for woodland birds in Franconia (and beyond), but is rather seldom visited. Actually, I could only find - more or less - regular sightings from one site, the Zeller Forst, which is also featured in the guide.

Despite of the unfavourable daytime of my visit - it was nearly noon - I was lucky with both hoped for species. While the Wood Warblers were quite abundant, I found just a single singing Collared Flycatcher, perhaps it's still too early in the year. Additionally I got few Pied Flycatchers, quite a lot of Hawfinches, some Firecrests and loads of the more common species.

All in all it was a success, but I'm still missing photos of Collared Flycatchers. So I plan to visit the site again in a couple of weeks, when the majority of the latter should have arrived, at least I hope that. 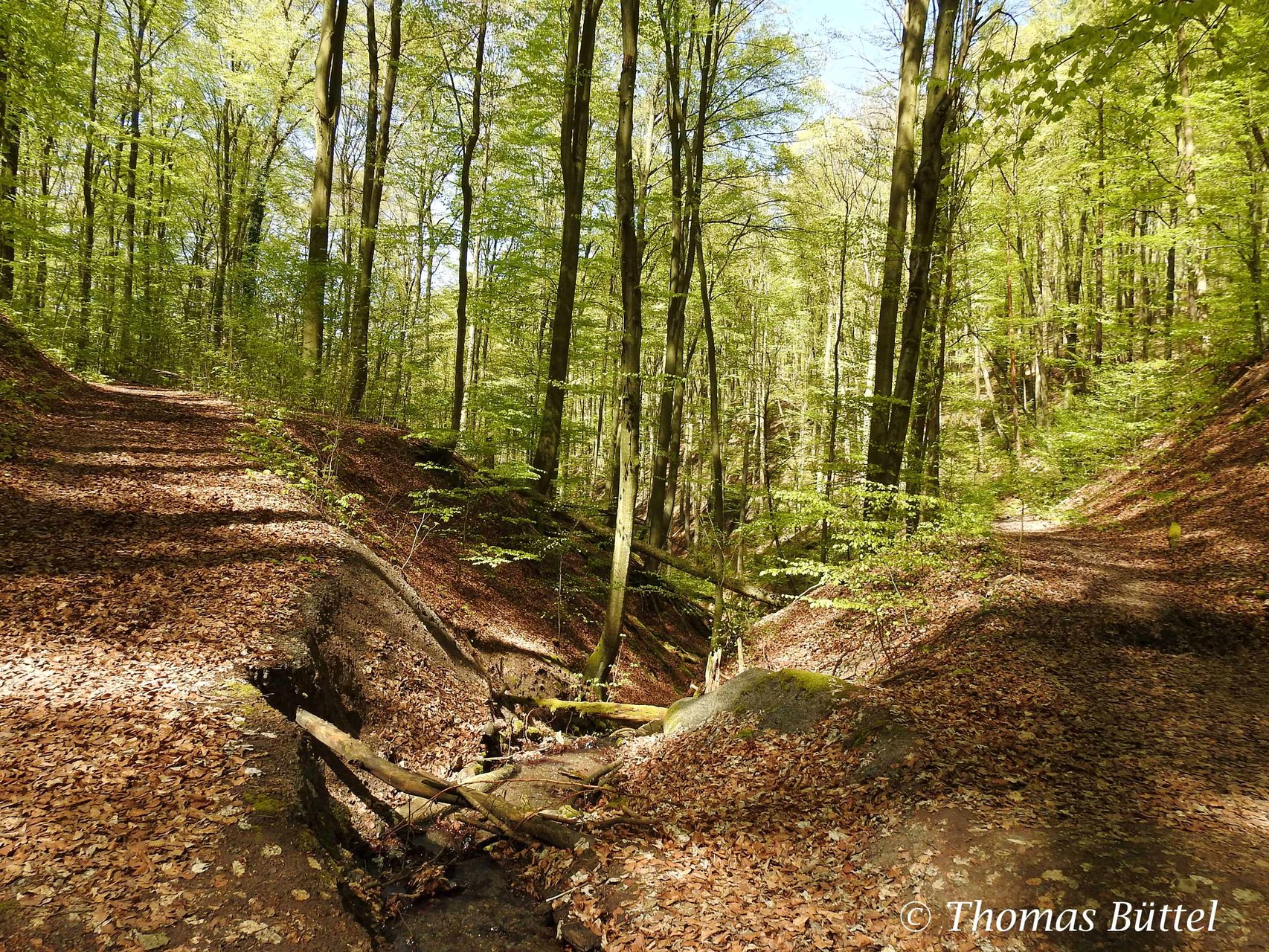 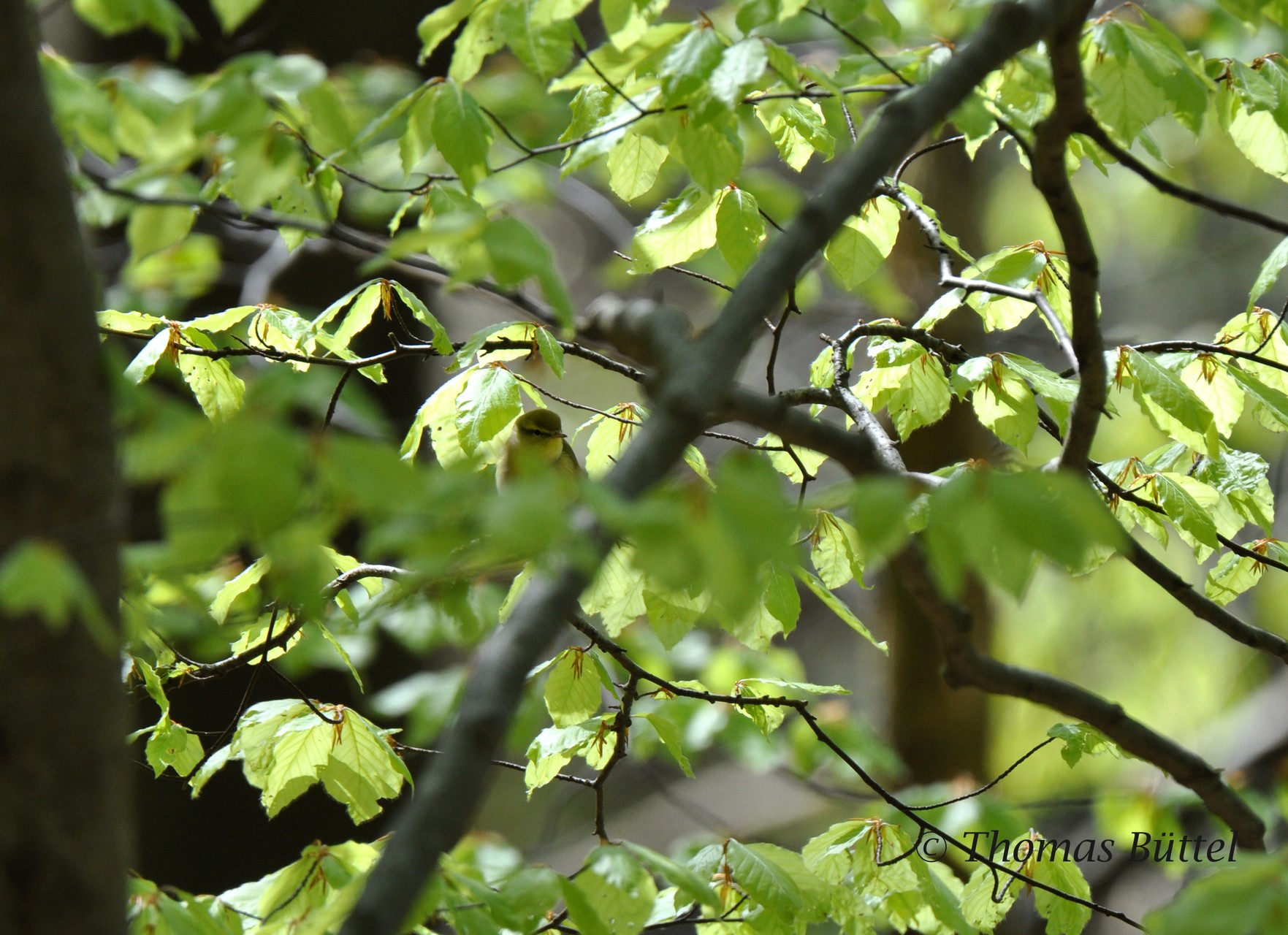 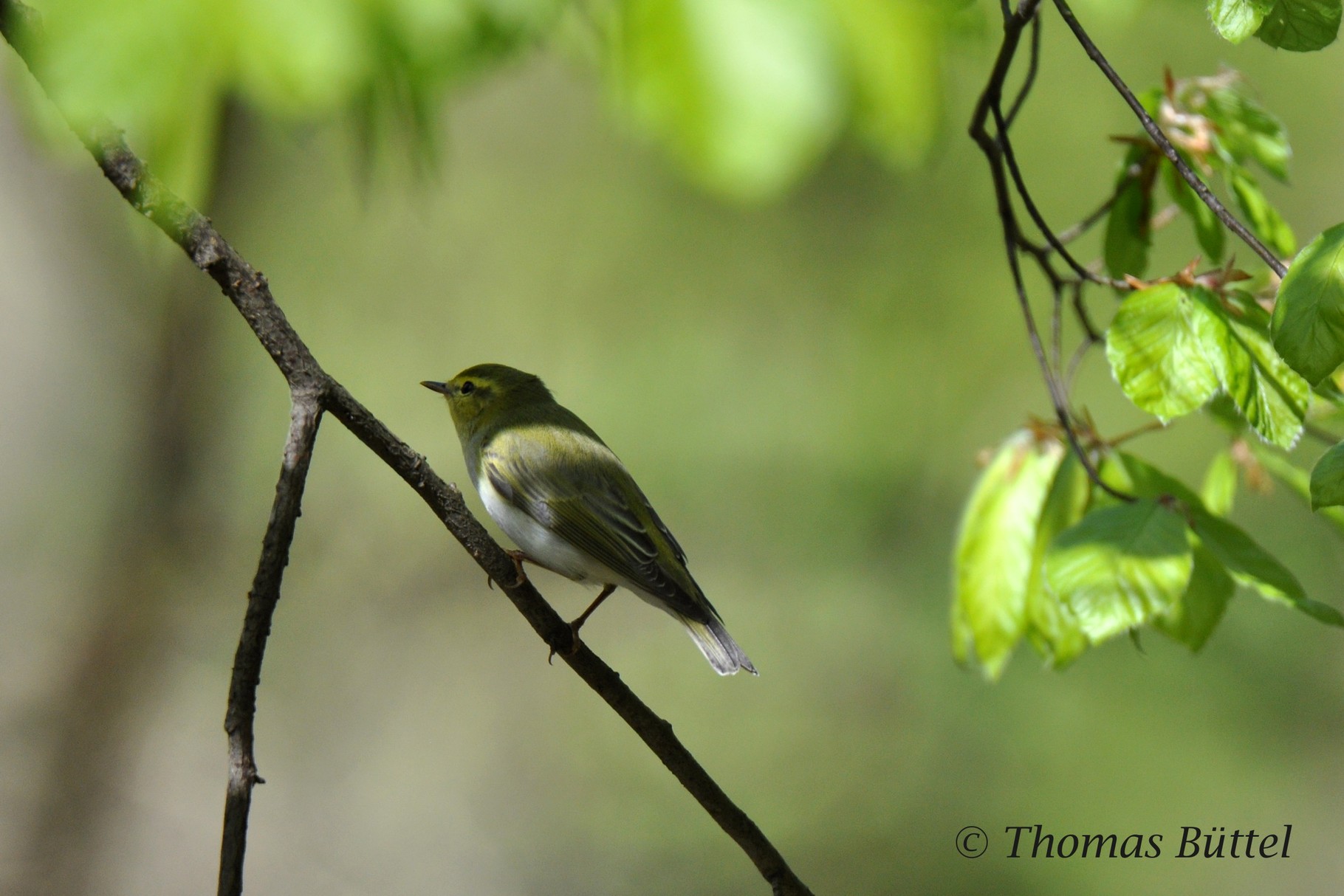