Return of an unsolved mystery

Finally, the announced birding break is over. Unlike expected I was a couple of times outside, but still I didn't have enough time to post here. So in a few days I'll report about my other sightings, but today the indisputable highlight is featured here, a bird I never awaited to see again.

It was Monday evening when I paid the landfill near Gaustadt a visit, a nice little site with breeding Whitethroats, Red-backed Shrikes and others. Honestly, if I had expectations then only to get some nice photos and not to see what I actually saw. Understandably, I was nearly paralyzed when I heard a bird song, which was unfamiliar and yet so familiar to me: It's hardly believable but the (presumed) mixed singer has returned! The very bird that kept me busy for more than a month last year and still remains a mystery even to the top birders of Germany (and beyond). So far the best guess is that it's a mixed singer of Willow Warbler and Siberian Chiffchaff, which would however be a combination never recorded before.

Unfortunately, I didn't have much time and I just took a series of pictures and a video to document the bird. However, while it looked at the first glance rather identical to last year, the pictures revealed that it is greyer above and shows more yellow below. This means that it has lost its striking brown-white appearance of last year and looks more similar to the local Willow Warblers. Facing this visual difference I'm not even sure, if it's the same bird, which raises several new questions: Is this bird perhaps an offspring of the real mixed singer? What is the mixed singer? Is it a northern Willow Warbler (last year's mixed singer was definitely not a Central European)? And the list goes on and on.

Nevertheless, its return might give us the chance to solve its mystery. I hope that the bird gains enough attention so that it can be caught and its DNA can be analyzed. Currently, the bird is checked by the German Rarity Committee (DAK), but it must be expected that it will be rejected for obvious reasons.

So keep your fingers crossed! 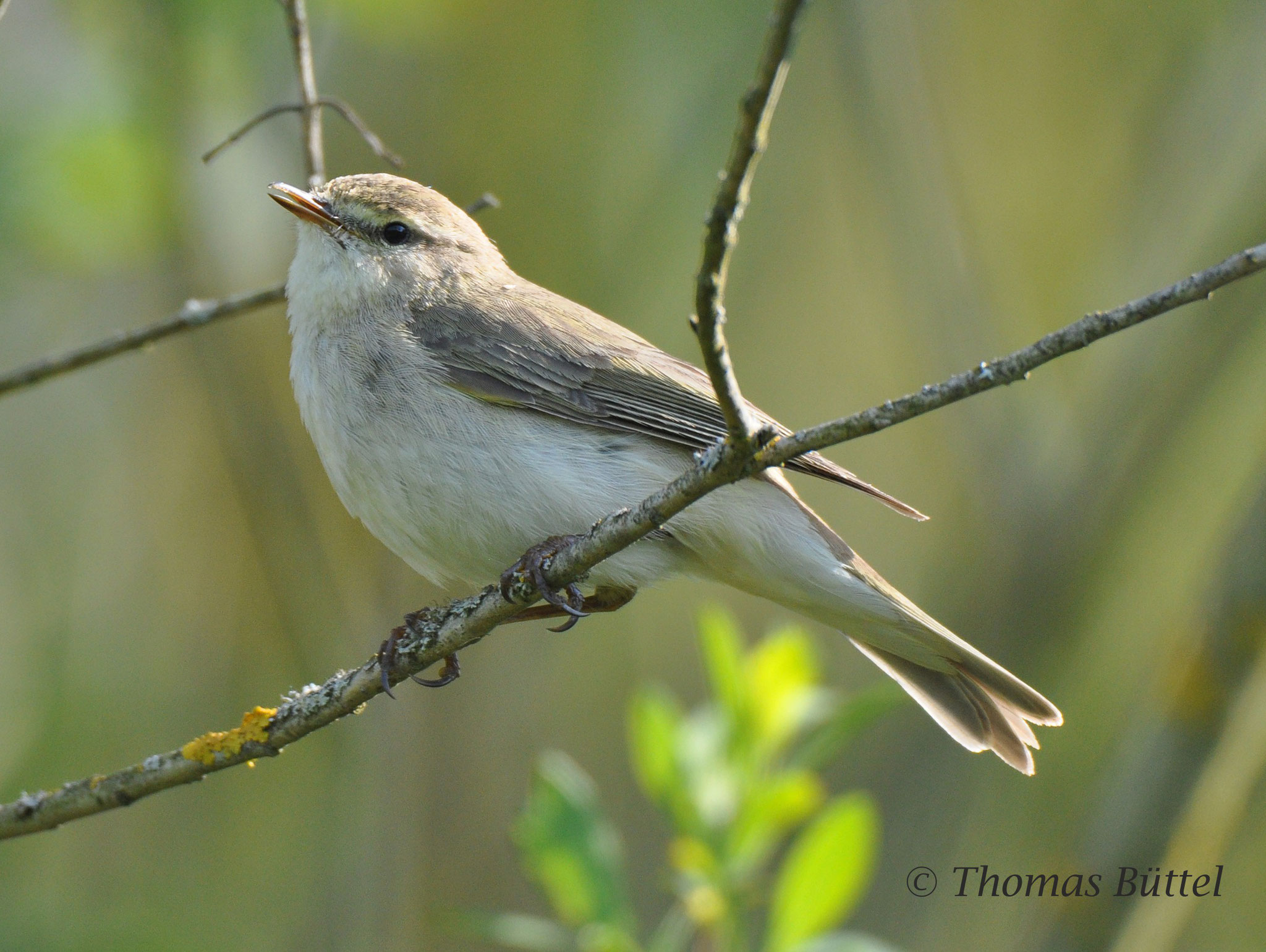 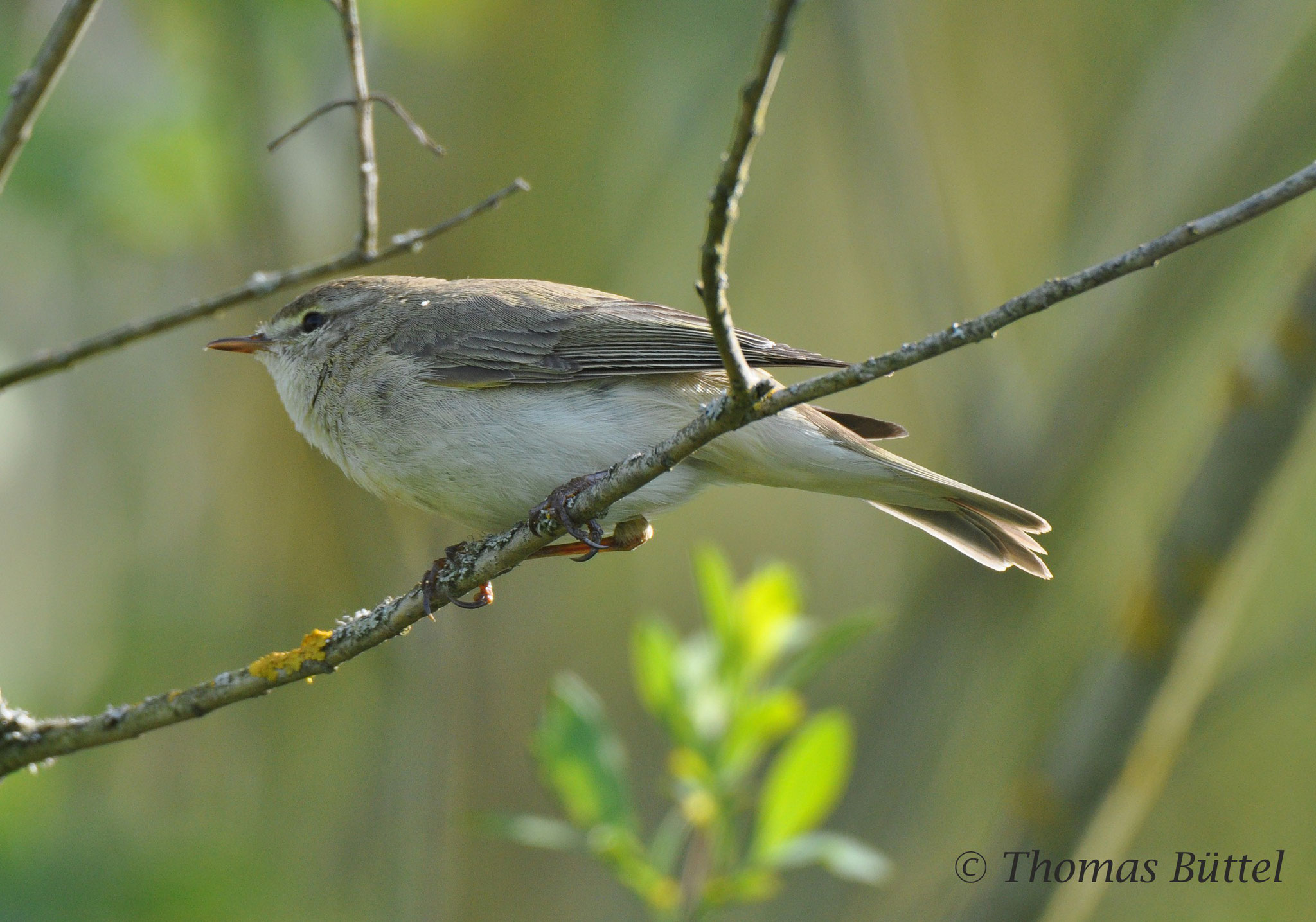 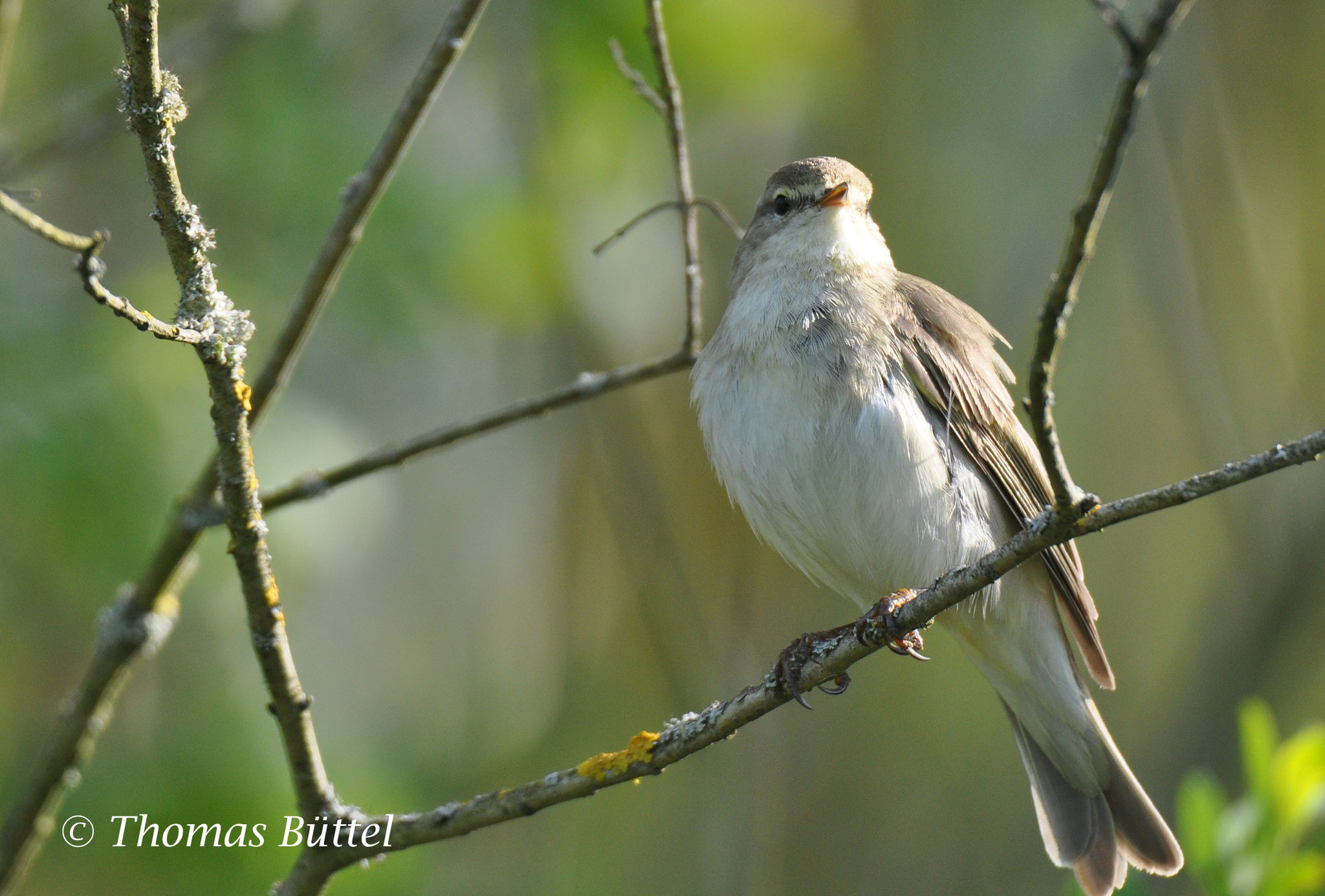 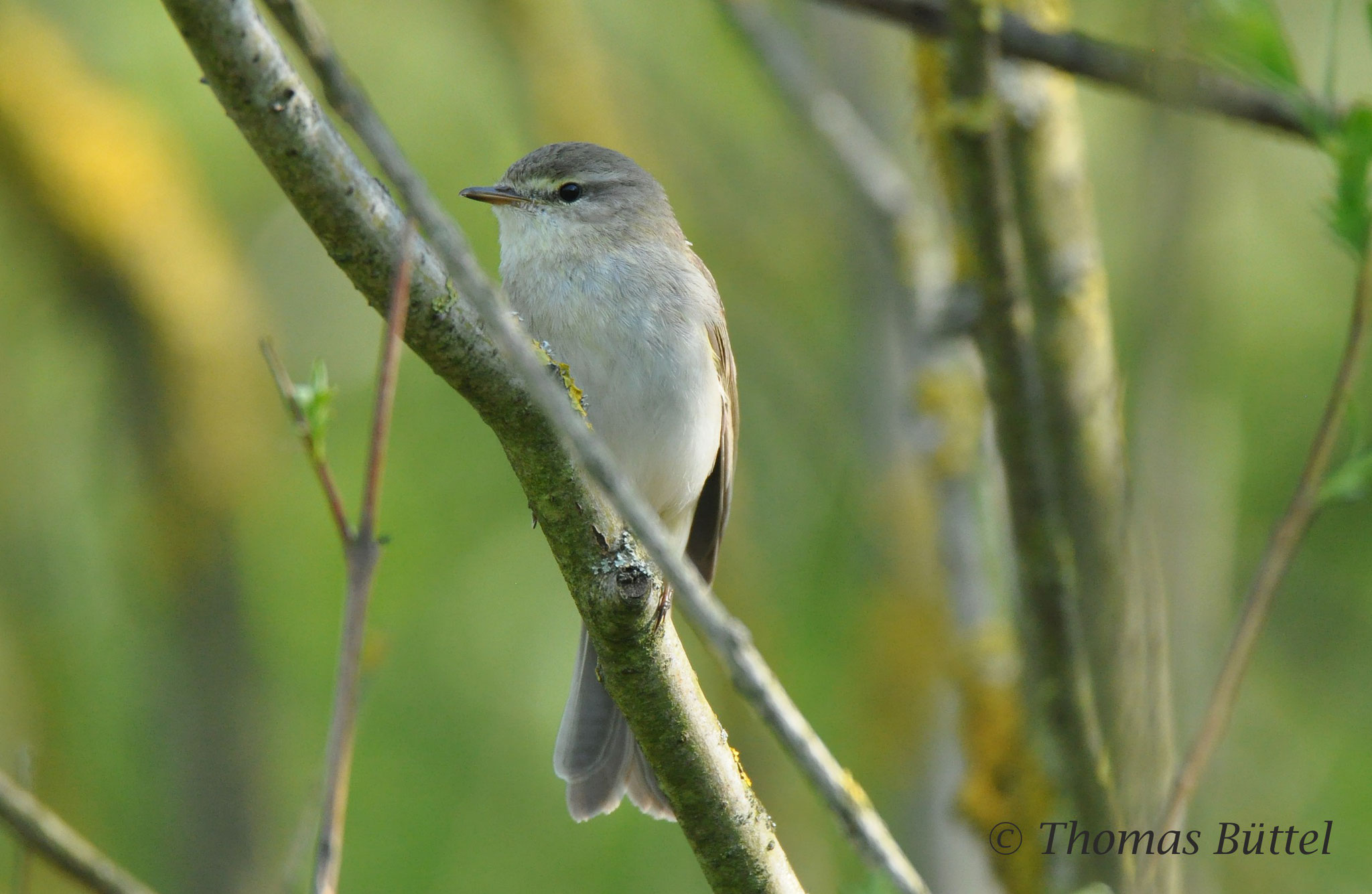 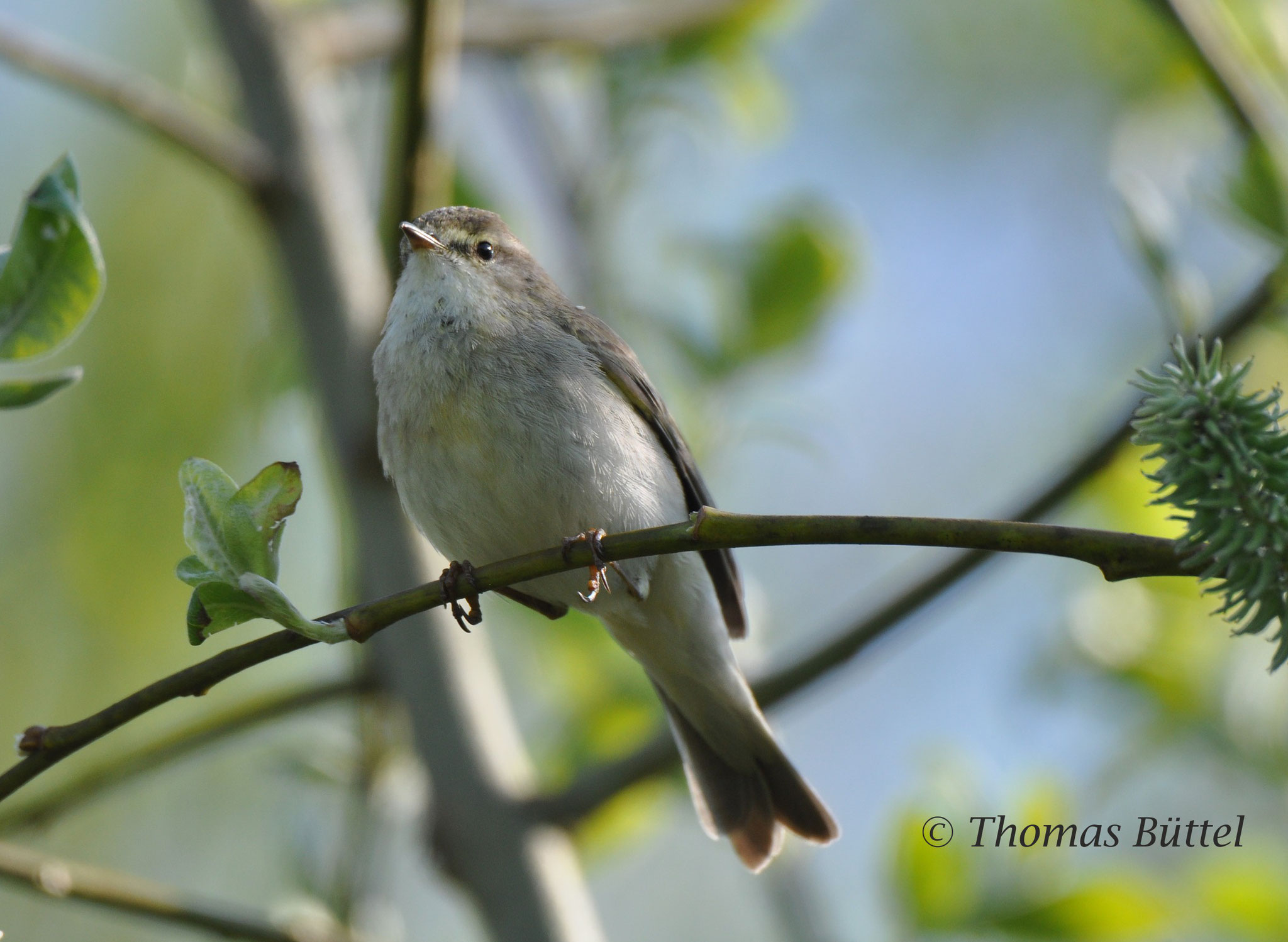 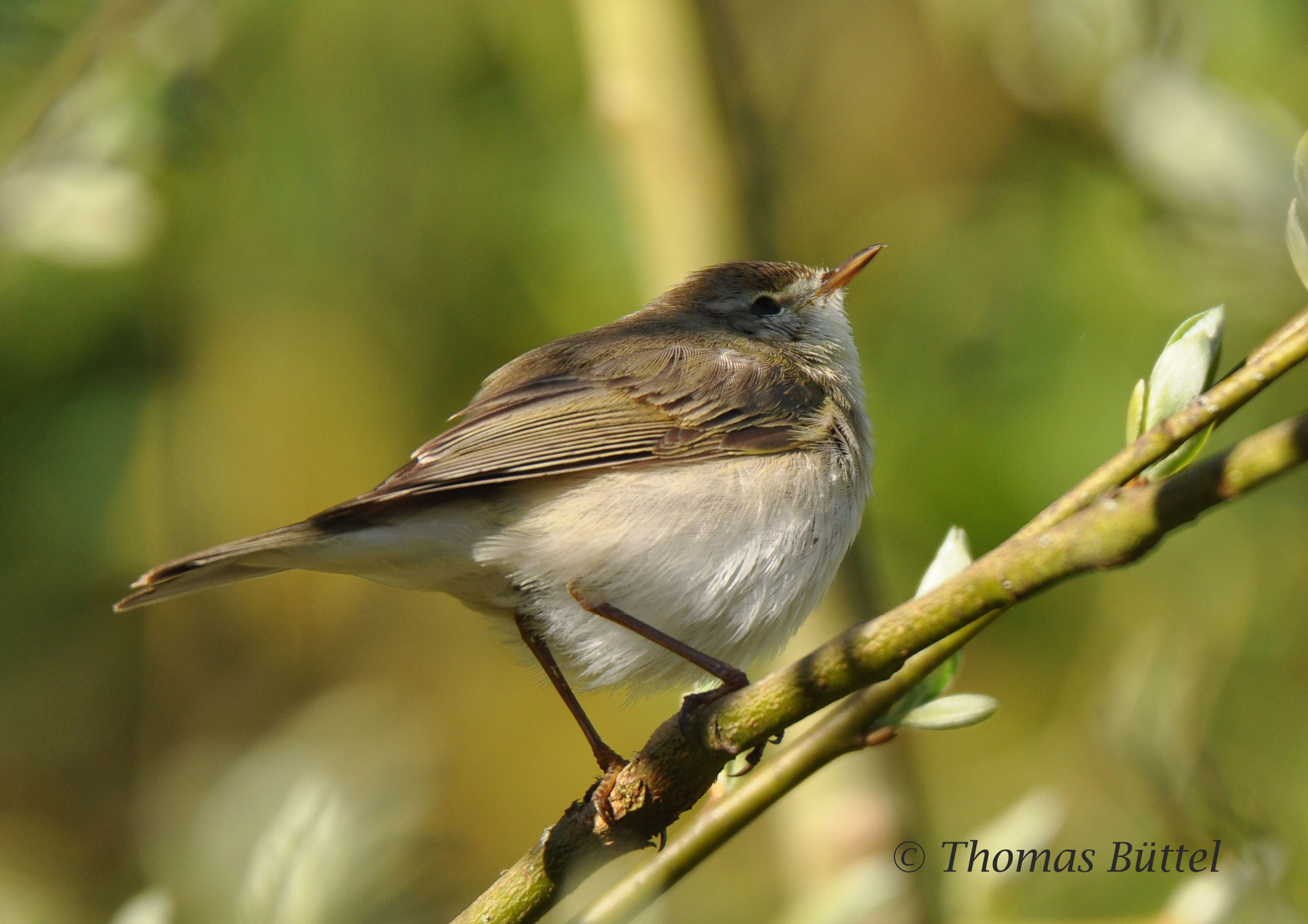 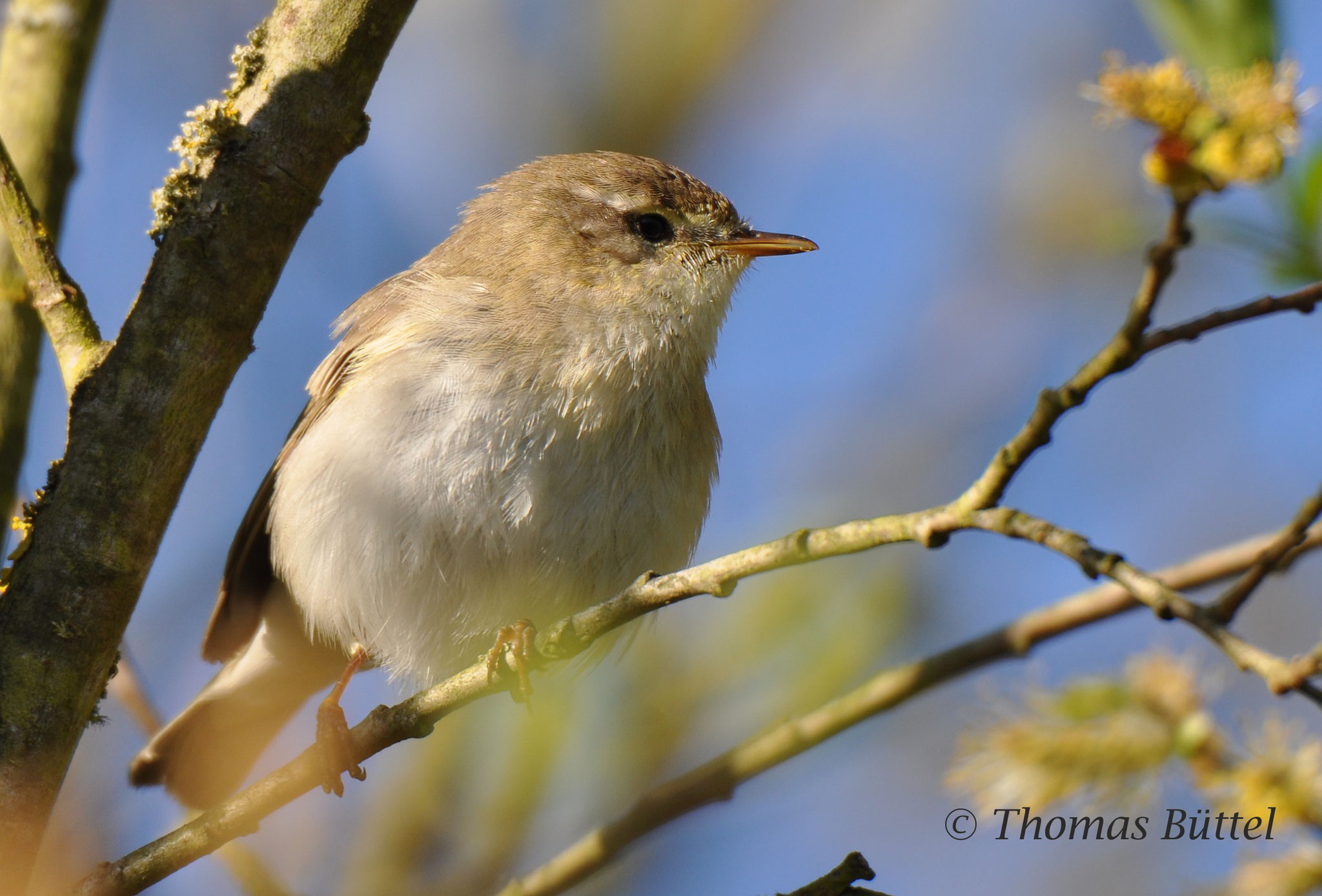 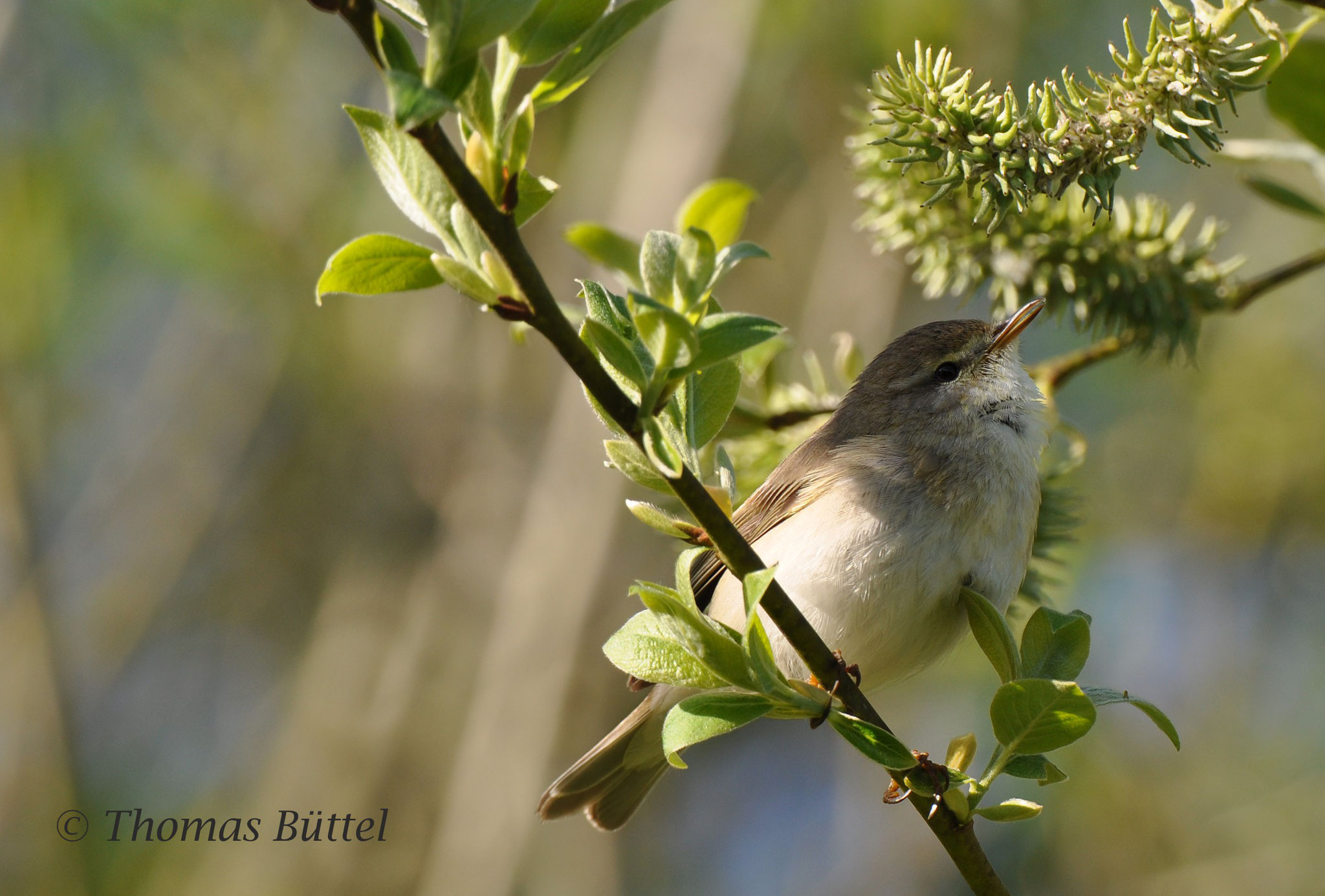 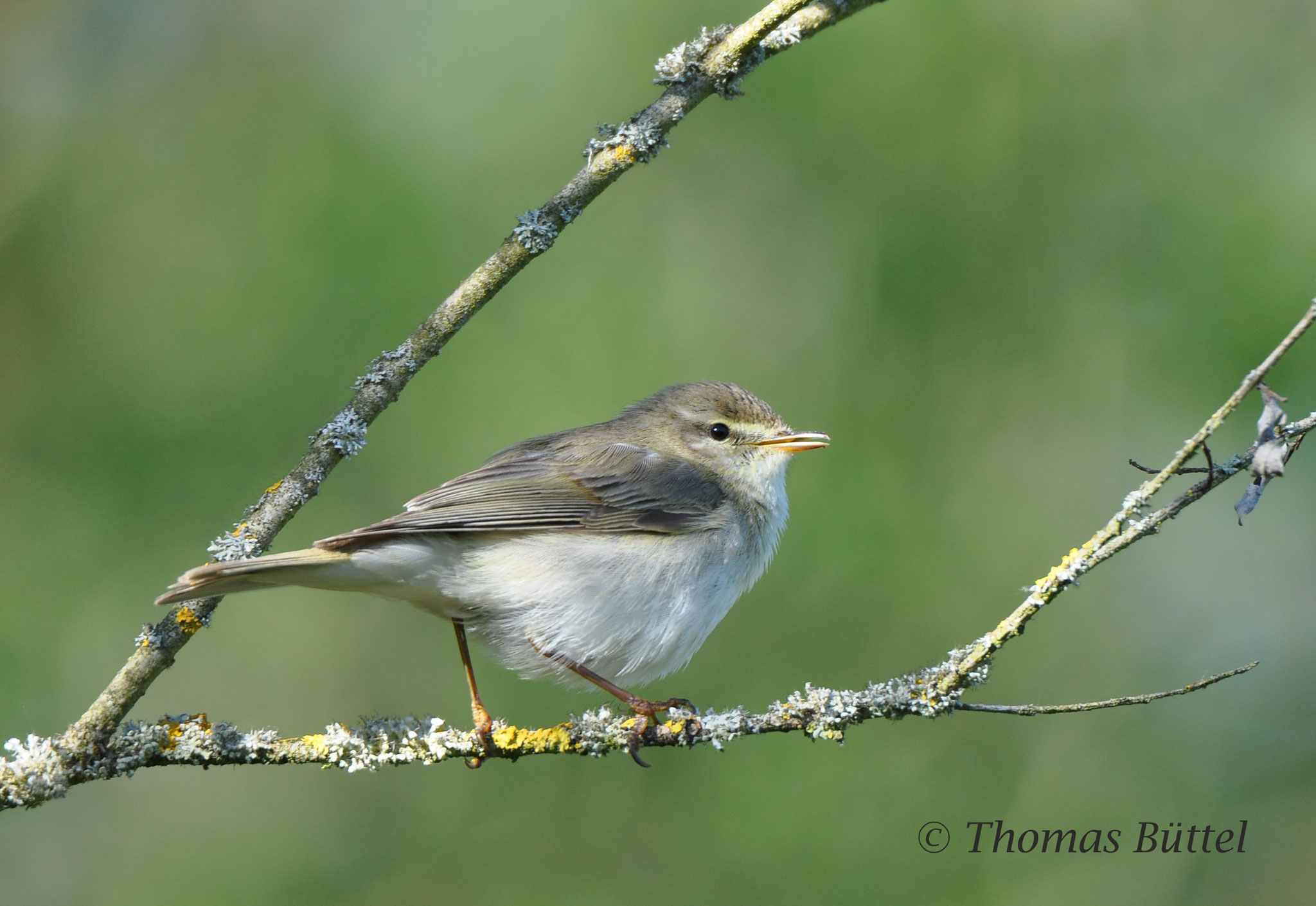