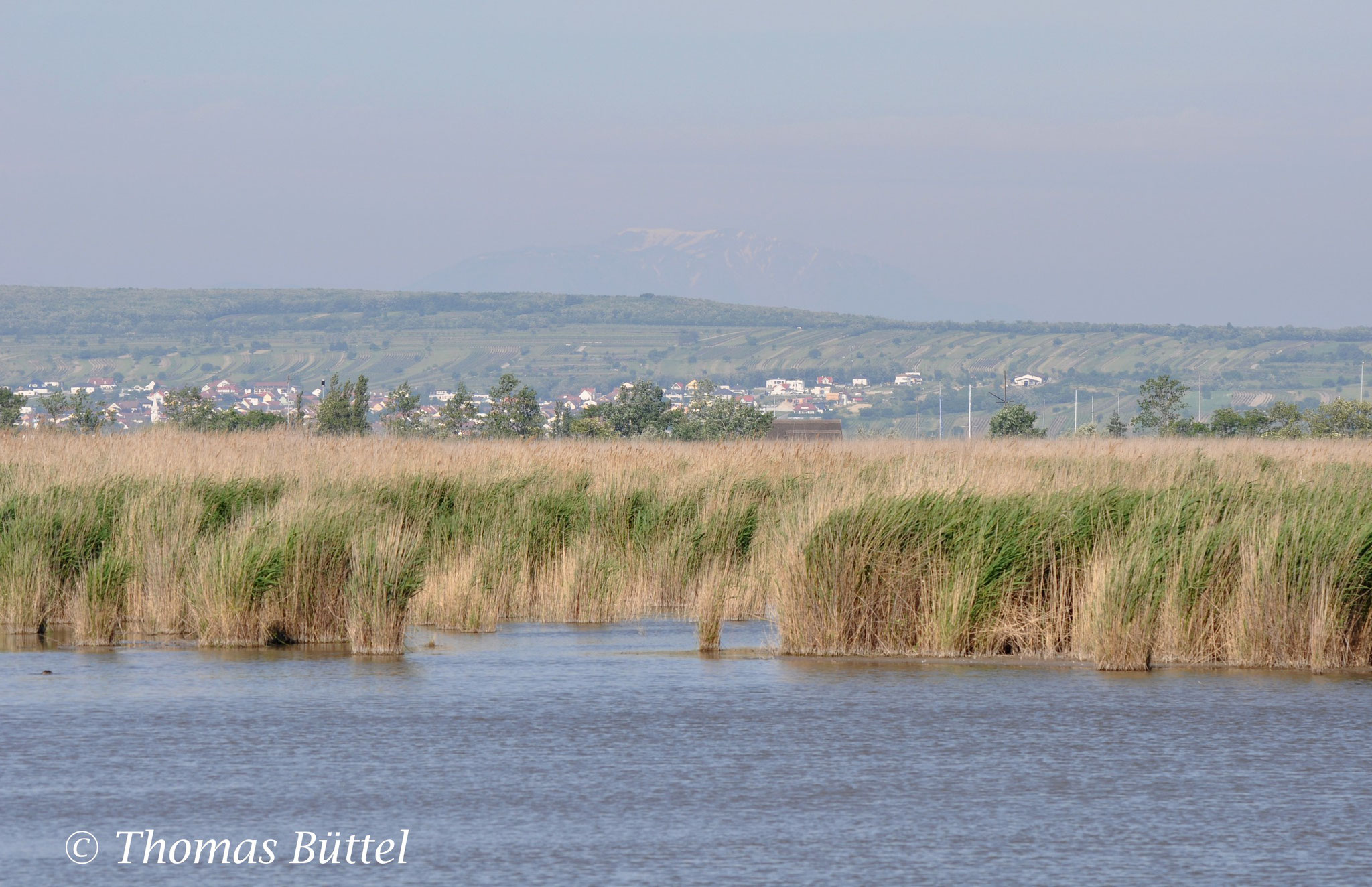 Finally, after two non-birding days it was time for the second round at Lake Neusiedl. Unlike the first time I did have a car and was therefore much more mobile. Also new was the small guide of the birdlife in the Seewinkel (the area between the eastern shore of Lake Neusiedl and the hungarian border) which helped me to plan this second day a lot.

Nevertheless, despite of these differences I started where I had stopped on the other day at the hut for taking some photos. It had been so exciting on the other day, that I hoped to get some more birds so close in front of my lens. Although this was my first destination in the morning, I was too late for enjoying a special light atmosphere, but still I received some nice results. So I could finally add a Ferruginous Duck to my life list and the Hoopoe of my last visit returned once more but didn't give me a chance for a picture. The photographic highlight however remains the Little Egret that was fishing there just a couple of meters away. 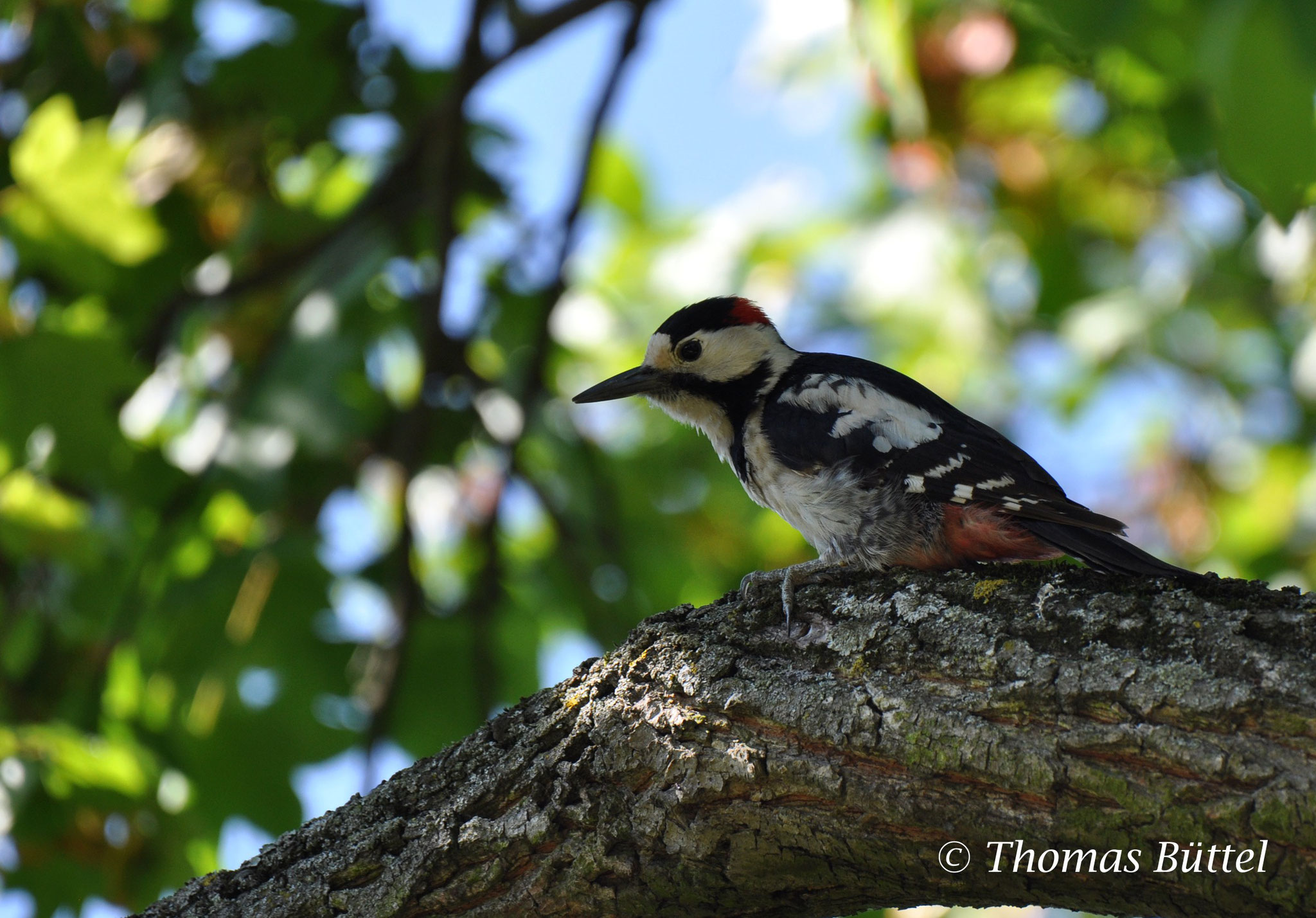 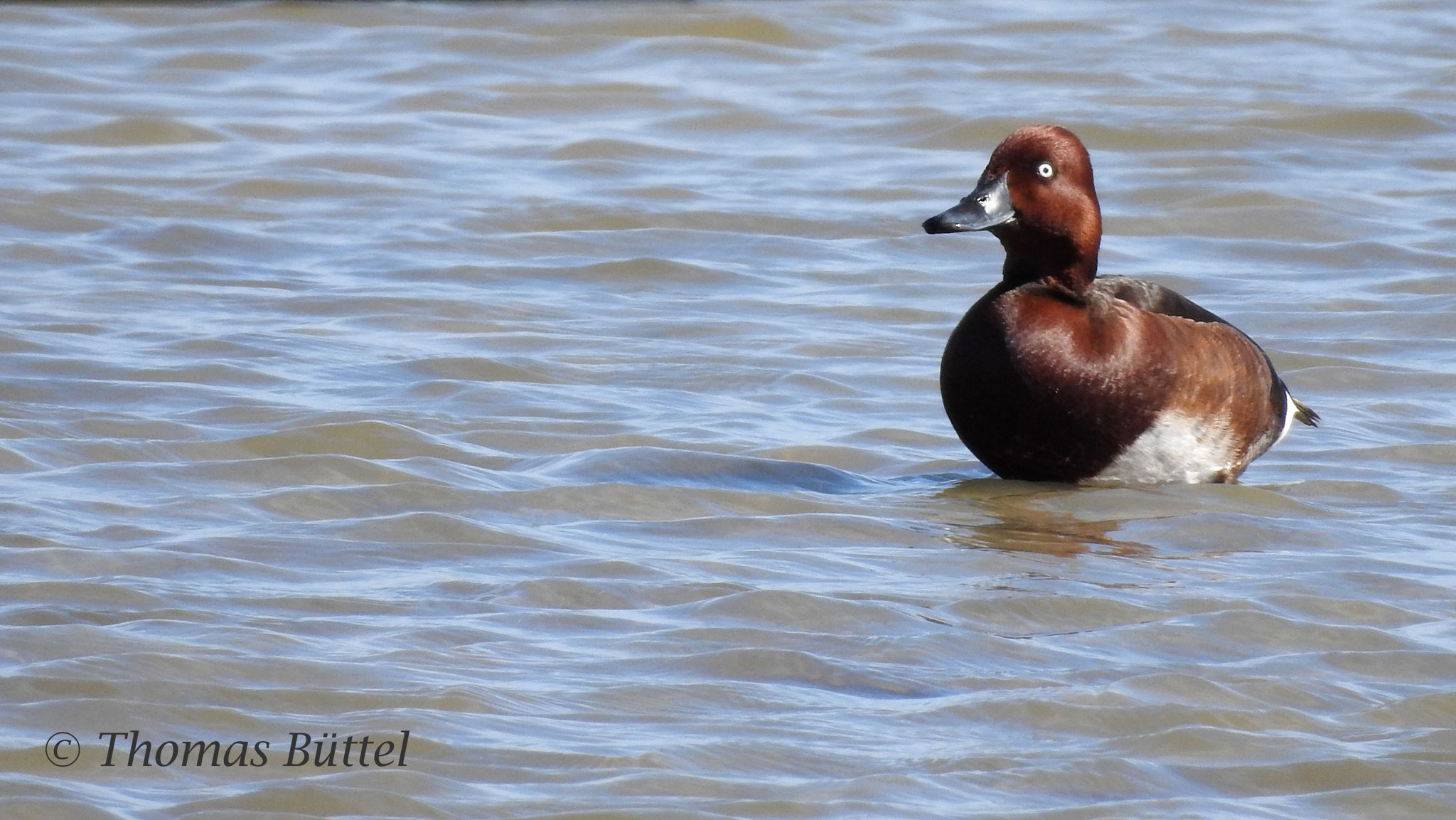 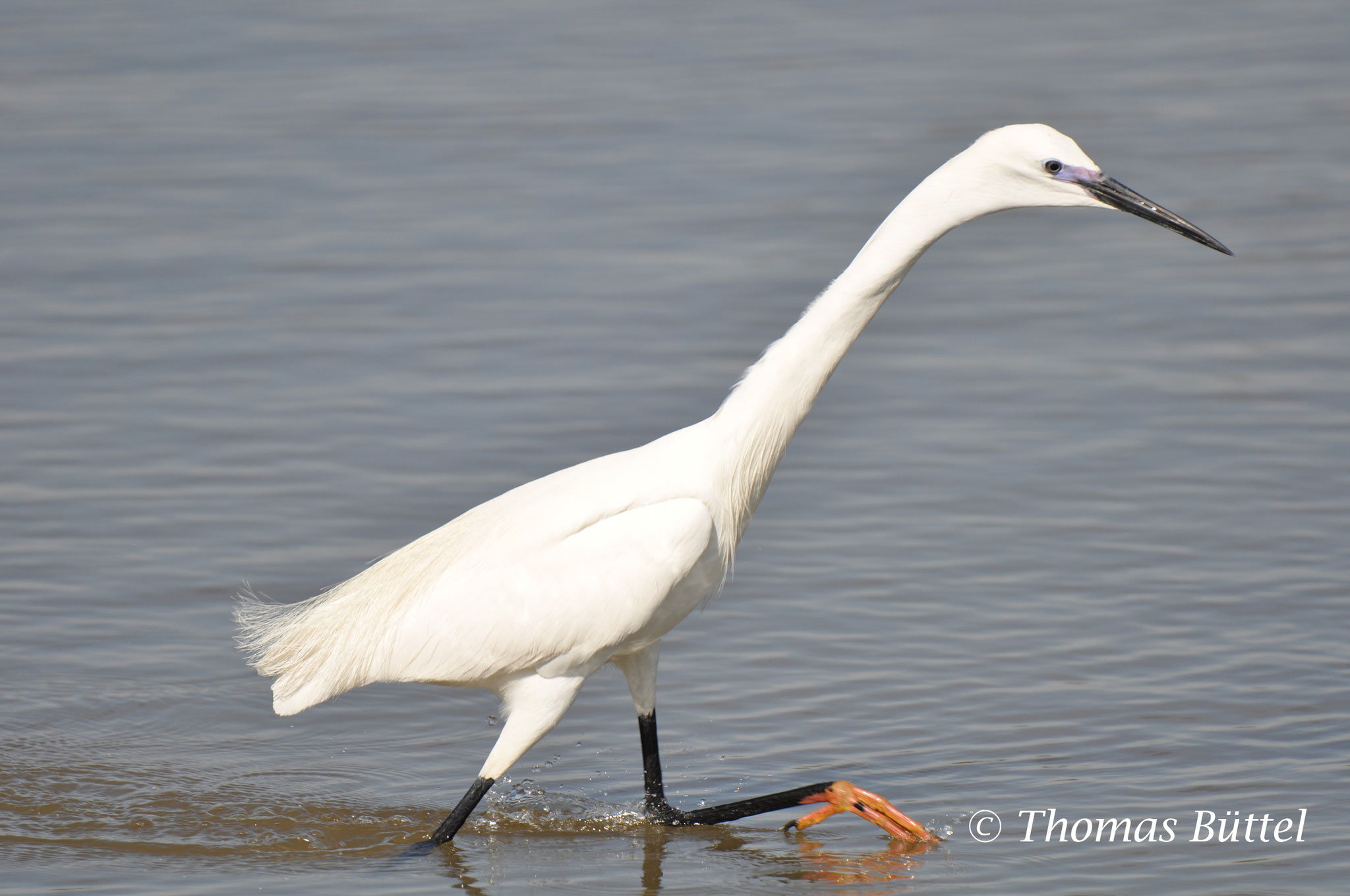 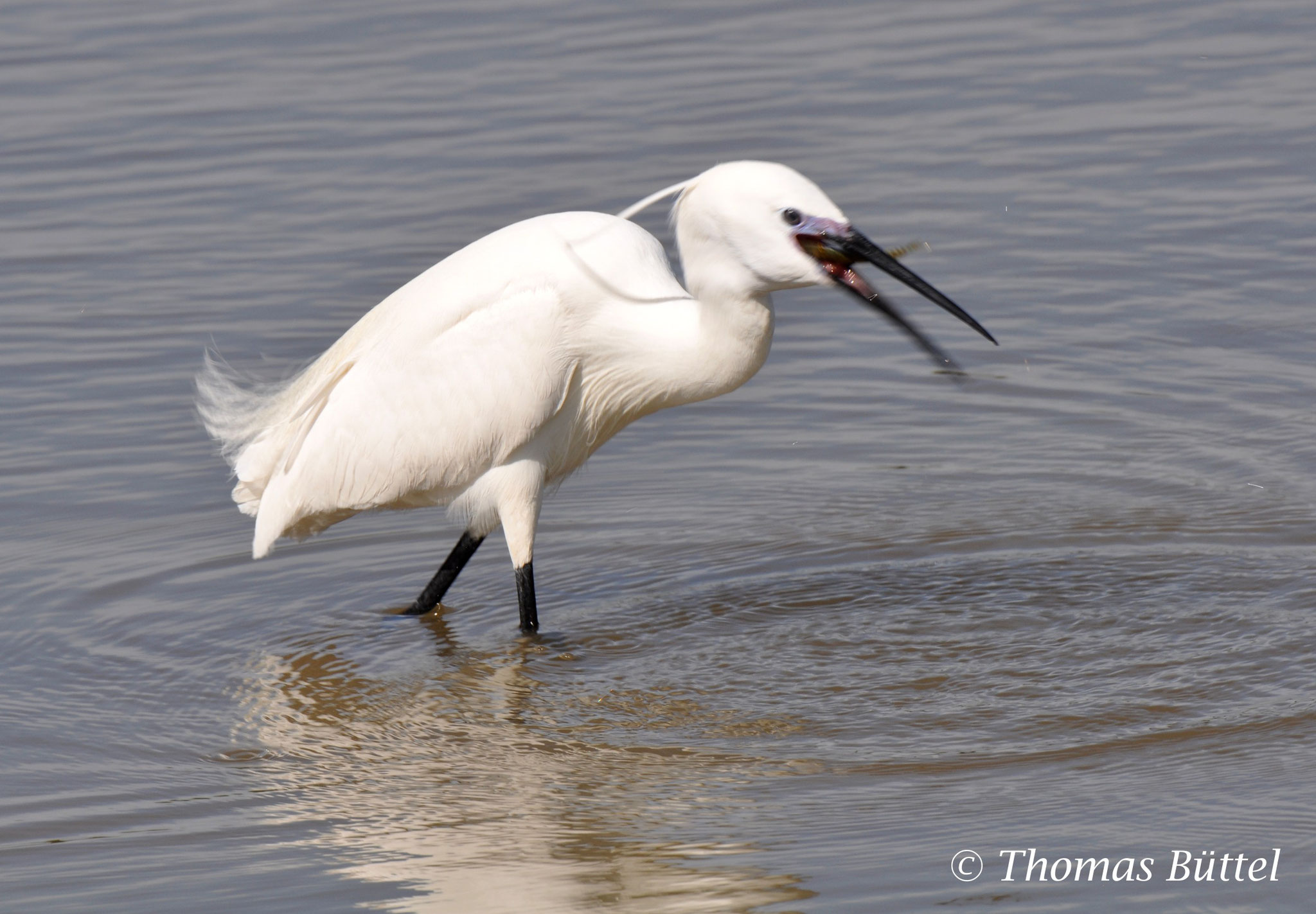 Afterwards I went to back to the Illmitzer Zicksee in the hope of seeing some more high-quality wader species but was disappointed by a nearly blank. Instead, I tried something new from the guide, the hide at the Graurinderkoppel, described there as one of the traditional sites for the local birders.

Half an hour later I finally stood in this hide scanning the vast open area in front of me for something of interest. In the meantime it had already become hot and heat haze made it very difficult to observe birds on longer distances. The whole area was filled with hundreds of Greylags and at least 50 Lapwings accentuated by the rustical song of Corn Buntings, another species that has become so rare in Southern Germany.

After some minutes however I detected - despite of the severe heat haze - a rather small beige heron that I immediately identified as Squacco Heron. I made some rubbish record shots, since this species is listed as a rarity in Germany and I assumed that this would also be the case in Austria. Now I've found out that you don't even need to report it to the rarity committee, although it is still a very scarce species.

While I couldn't take many photos at the Graurinderkoppel due to the large distances, I selected afterwards the Neubruchlacke, also a periodic salt lake, to do some wader photography. Here you can drive on a track next to the shore were both breeding and resting waders can be seen very close.

True to the motto " a picture is worth a thousand words" ... 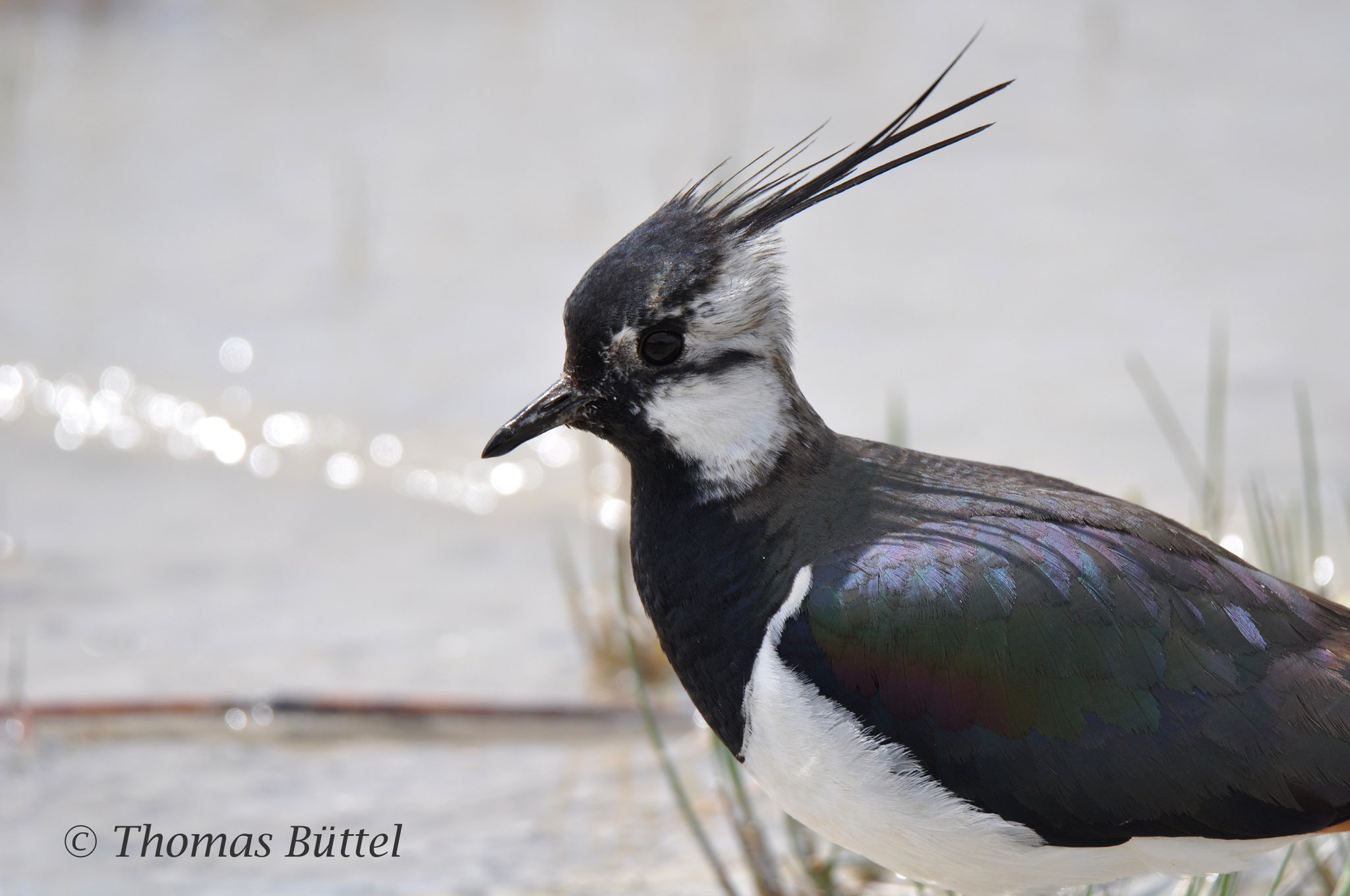 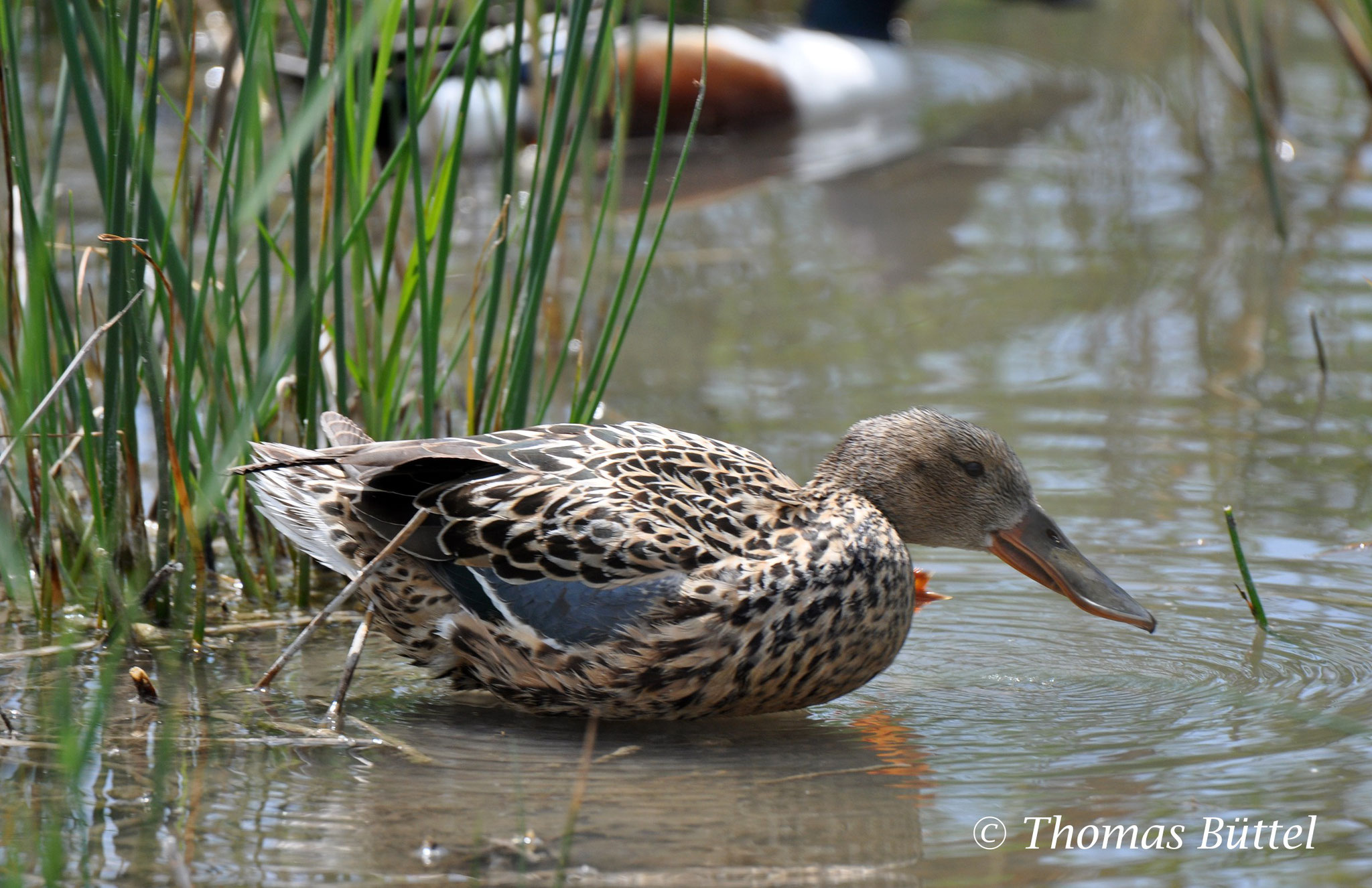 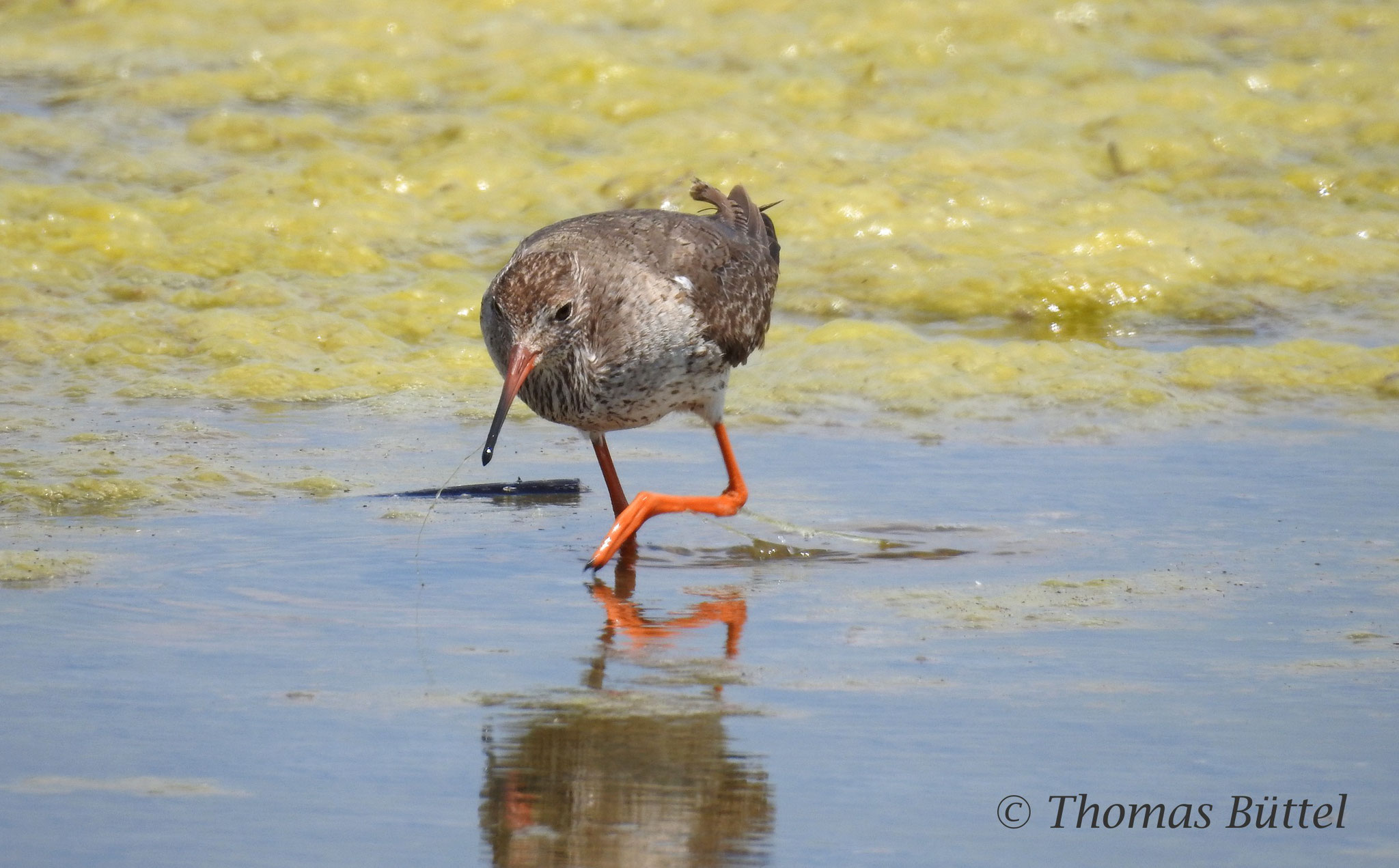 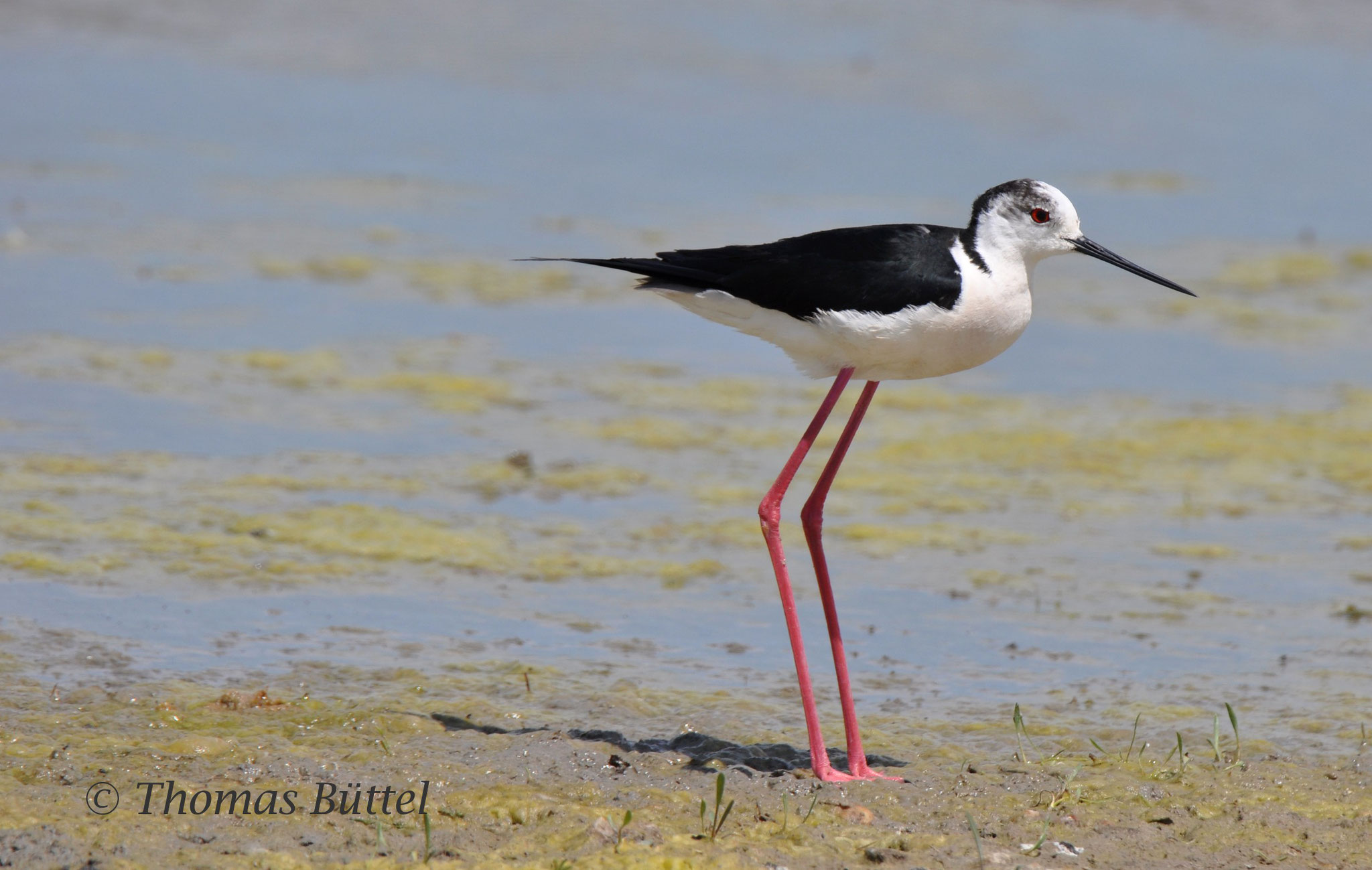 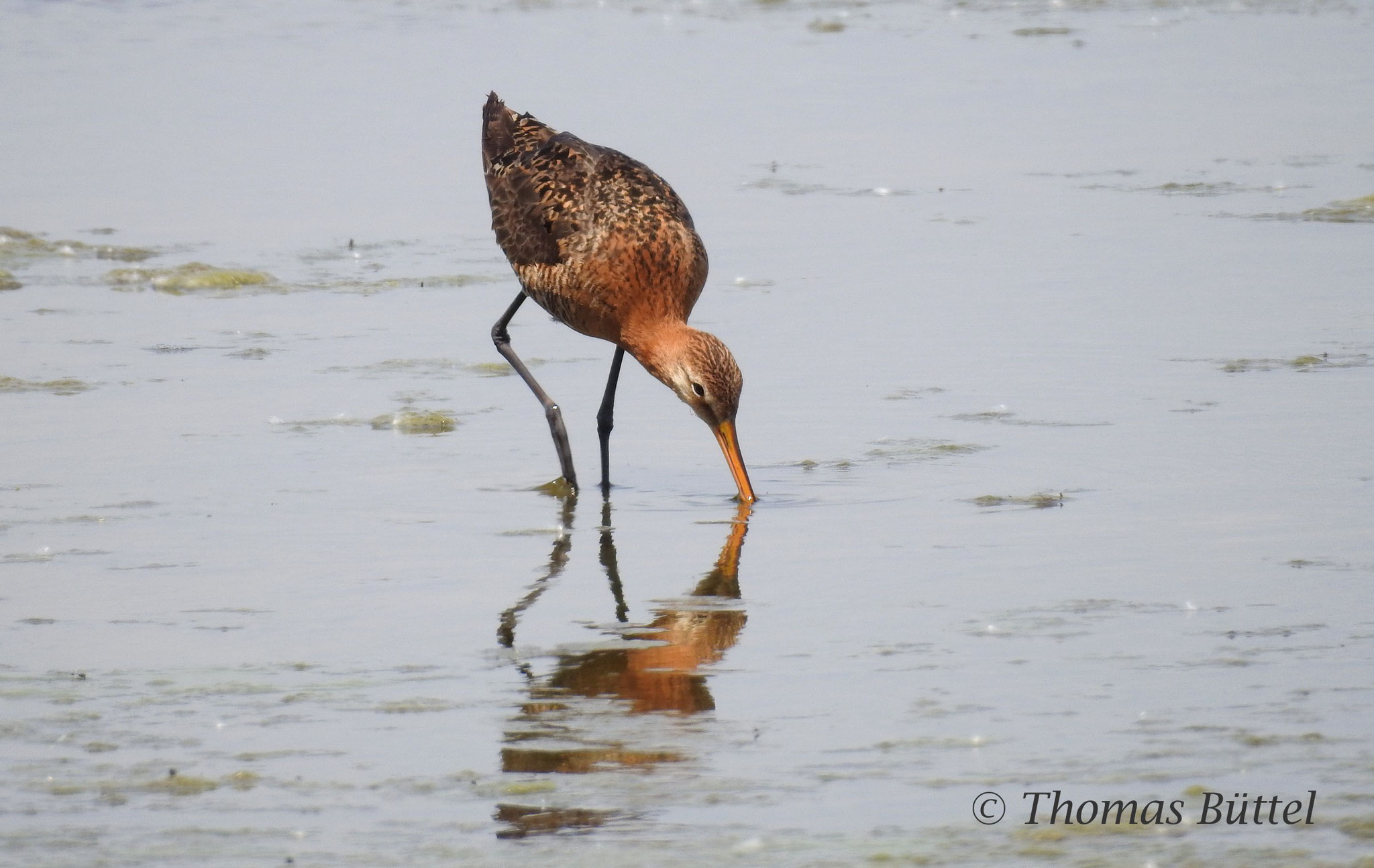 Having taken a small rest on afternoon I went after that to an obligatory site for me, the Hánsag near the hungarian border, one of the last places where Great Bustards can be observed in Central Europe. When I visited this site last year, it took no more than a few minutes until I had spotted the bustards, which had also been relatively confiding. What a difference to this year, as I had to wait almost half an hour until three individuals popped up in the high grass several hundred meters away from the observation tower. Due to the very large distance my photos are correspondingly rubbish, but still I'm pleased to have seen this species at all.

Of course, there were more interesting birds than the bustards, take for example the two Eastern Imperial Eagles, my first Quail of the year and a very photogenic Eurasian Curlew. 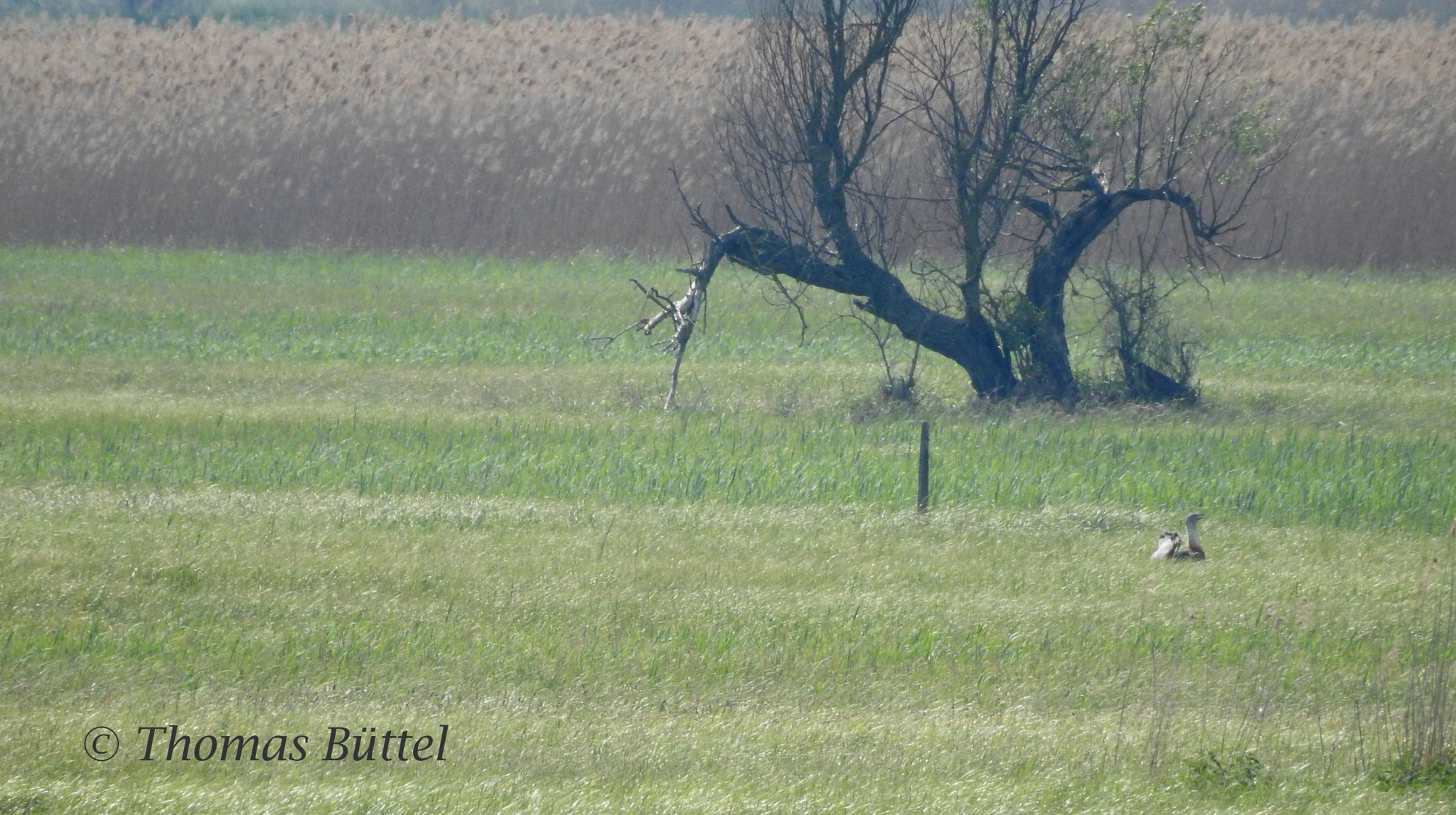 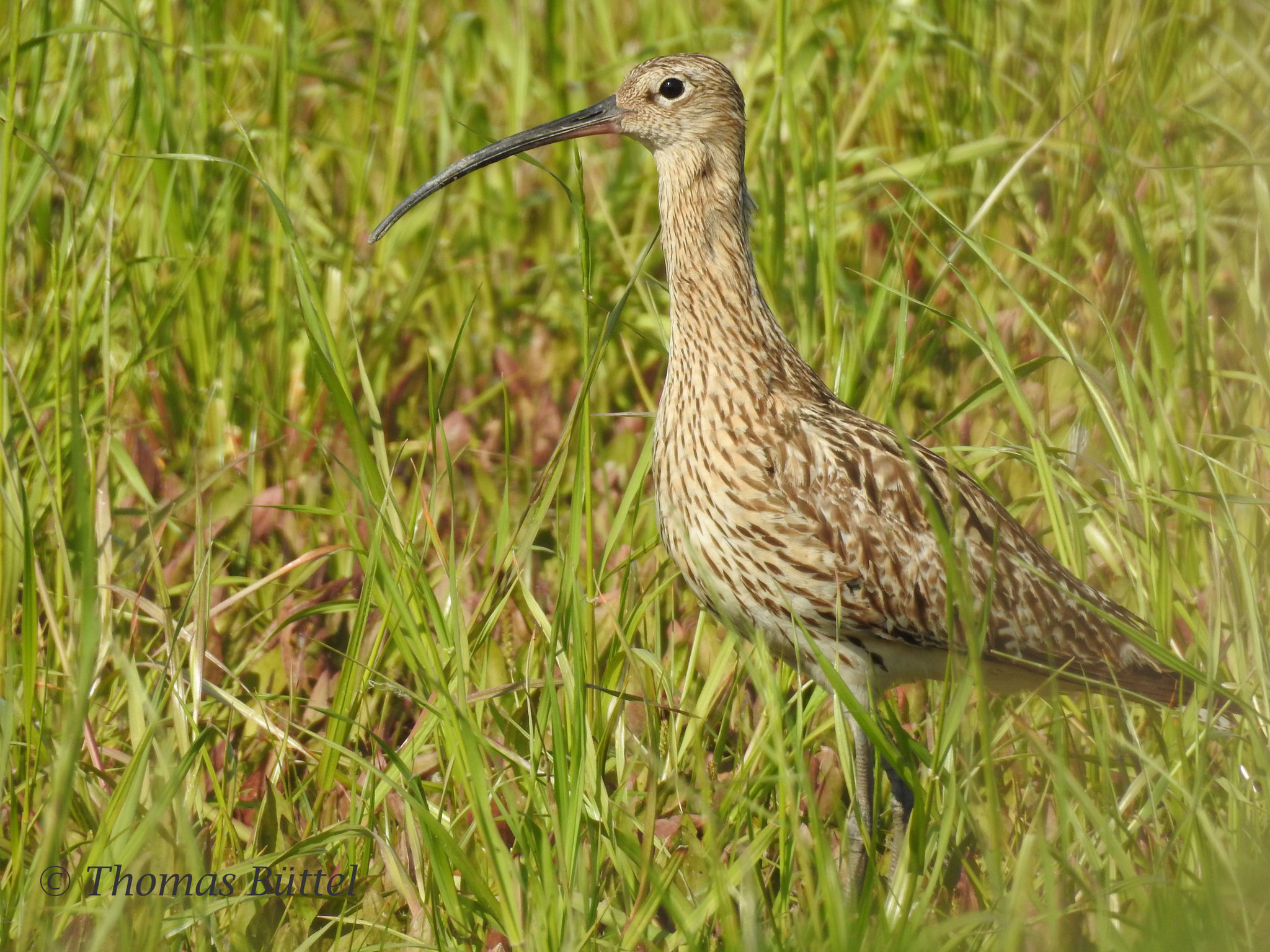 On the way back to the hotel I stopped one last time to spend some time at a traditional breeding colony of European Bee-eaters, the Ungerberg near Weiden/See. The colourful birds had so far eluded me in the Seewinkel and as this species is only an irregular breeder in Franconia I couldn't resist. Almost a full hour I could enjoy watching and photographing these highly desired birds here and would have liked to stay even longer, but in the meanwhile the light had already started to fade.

With this last addition I ended up with altogether 107 species on the daylist, perhaps my best result ever. All in all I got 38 year ticks, of which 6 had been lifers. So even from an objective point of view it was a very successful trip. Lake Neusiedl, I will return! 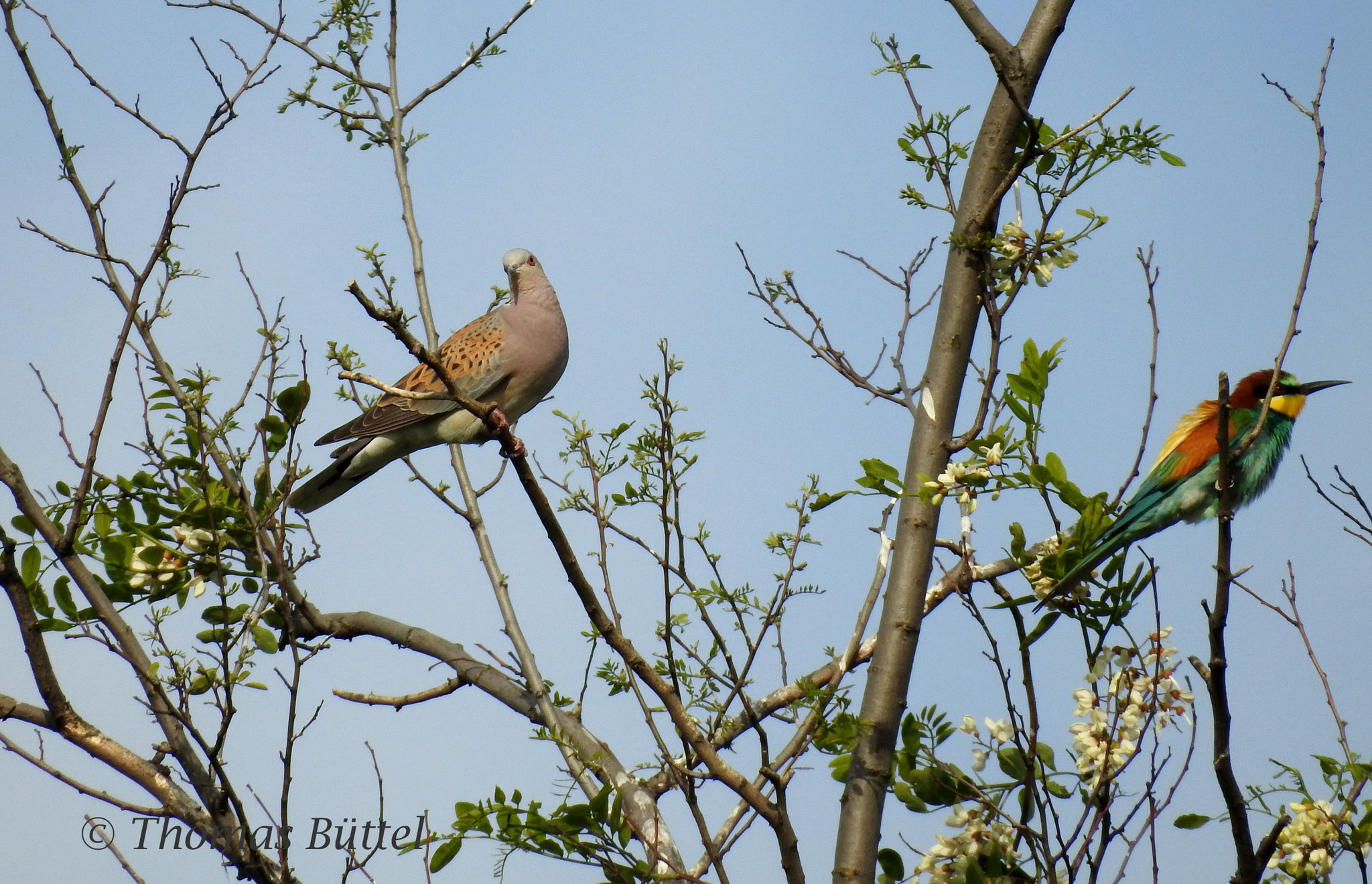 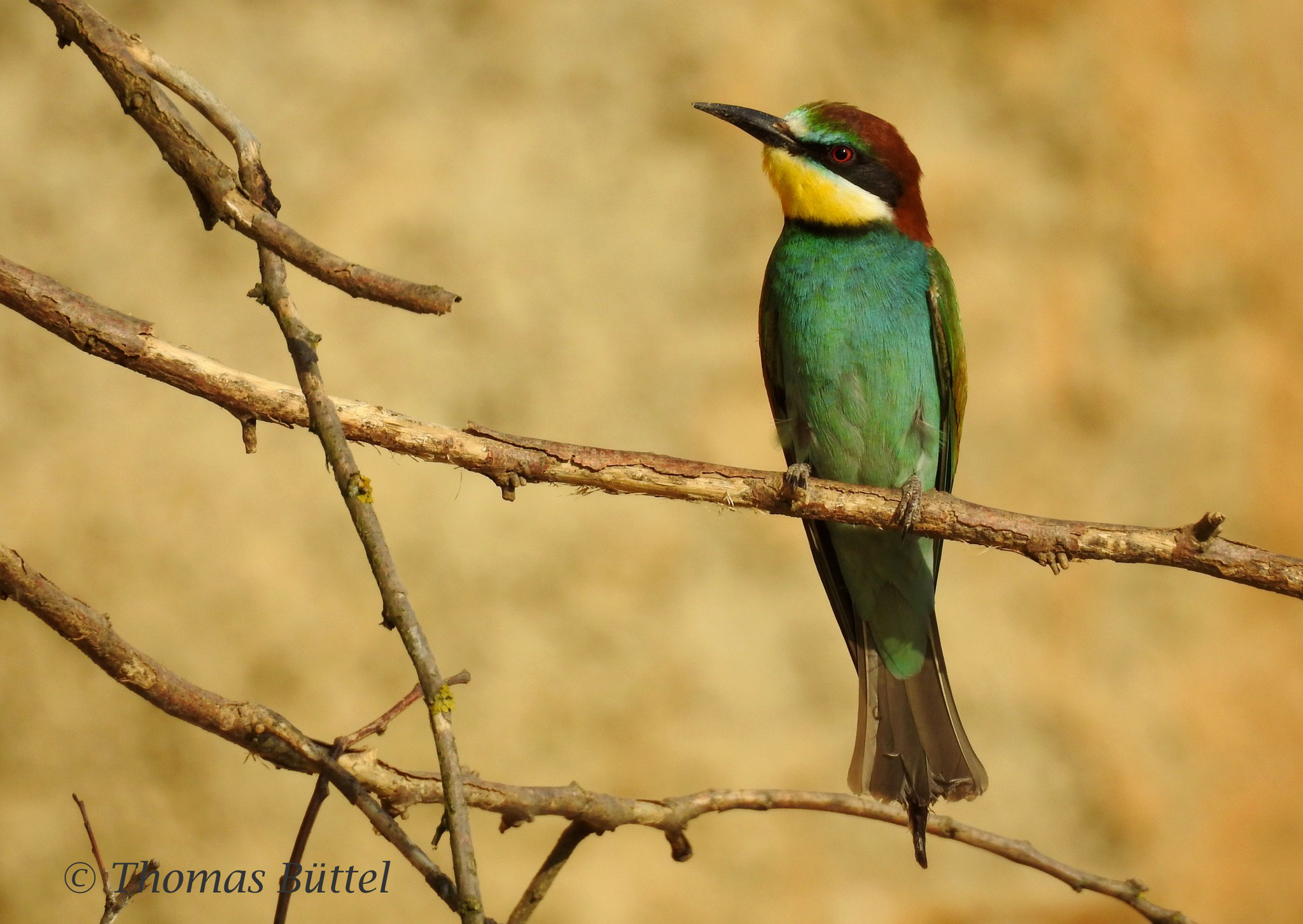