Somehow my visit of Lake Neusiedl must have had an effect on my birding activities, since I saw quite a lot of superb bird species in the first days after I had arrived from my holidays. It started with a trip to the Großer Wörth, where I hoped to connect with a Little Bittern, a species that I hadn't seen at Lake Neusiedl.
I had just set up my scope, when I looked on the water in front of the observation tower and detected two long-necked birds crossing the lake, unfortunately too fast for my camera. However, I found them in the reed again and could confirm my assumption with a glance through my binoculars, two Little Bitterns.

Not a bad start, I thought, but soon this nice sighting was dwarfed by the news of a Purple Heron, that two birders had observed a few minutes before that. I looked through my scope again, focused on one of the trees and had the Purple Heron.

As I couldn't take a picture of any of these cool heron species, I can only show you a selection of the "usual" birds you're likely to encounter on a walk around the lake. 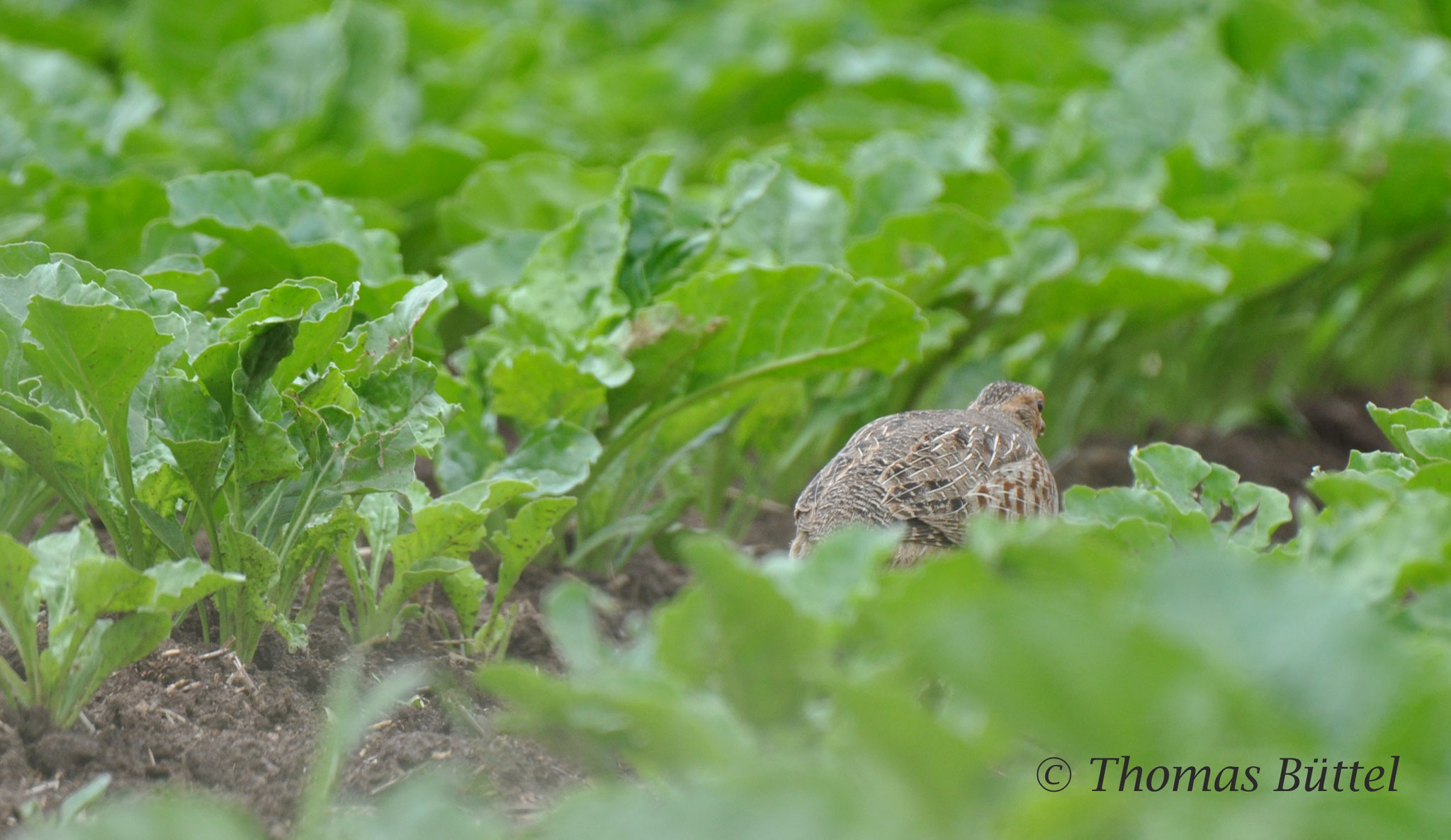 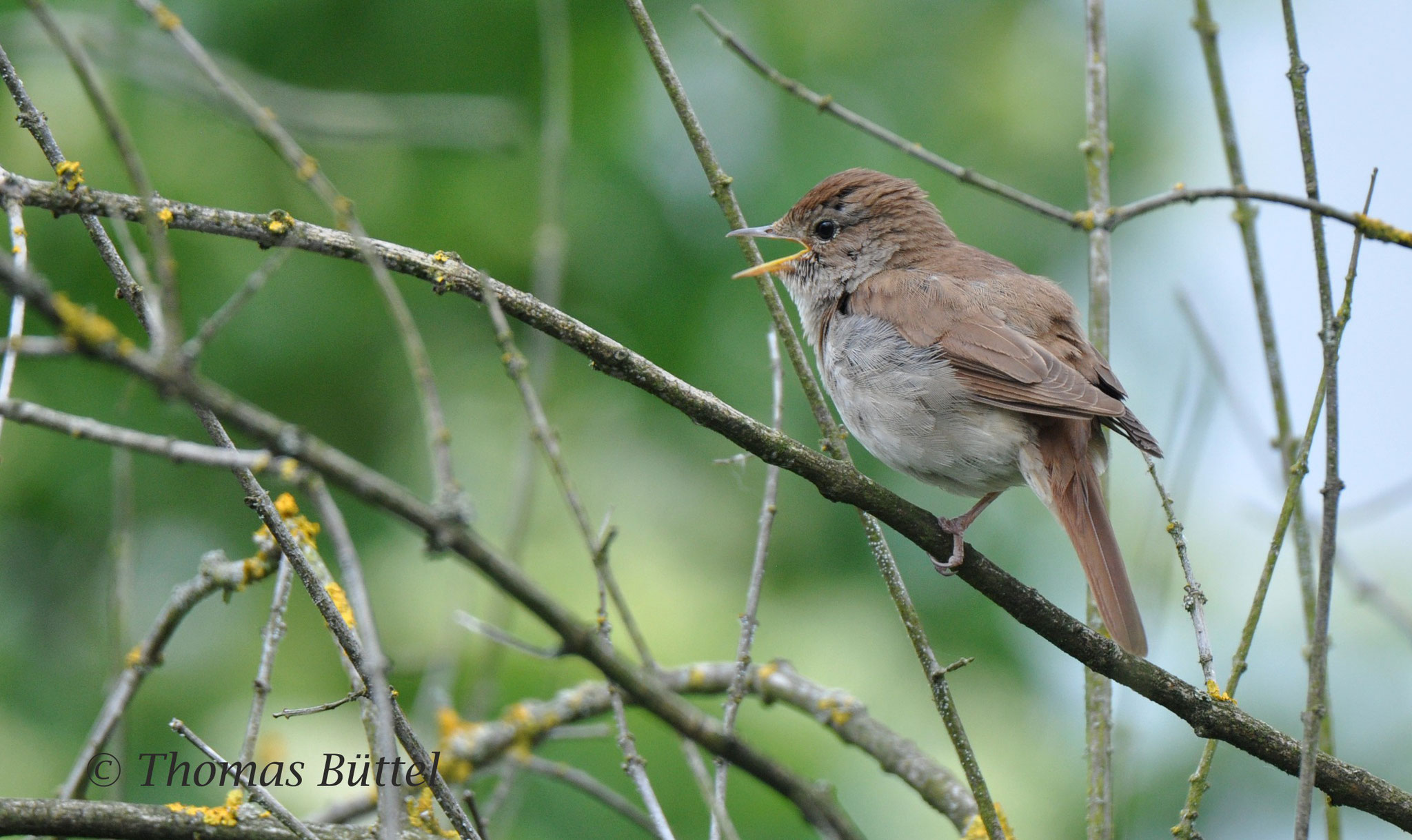 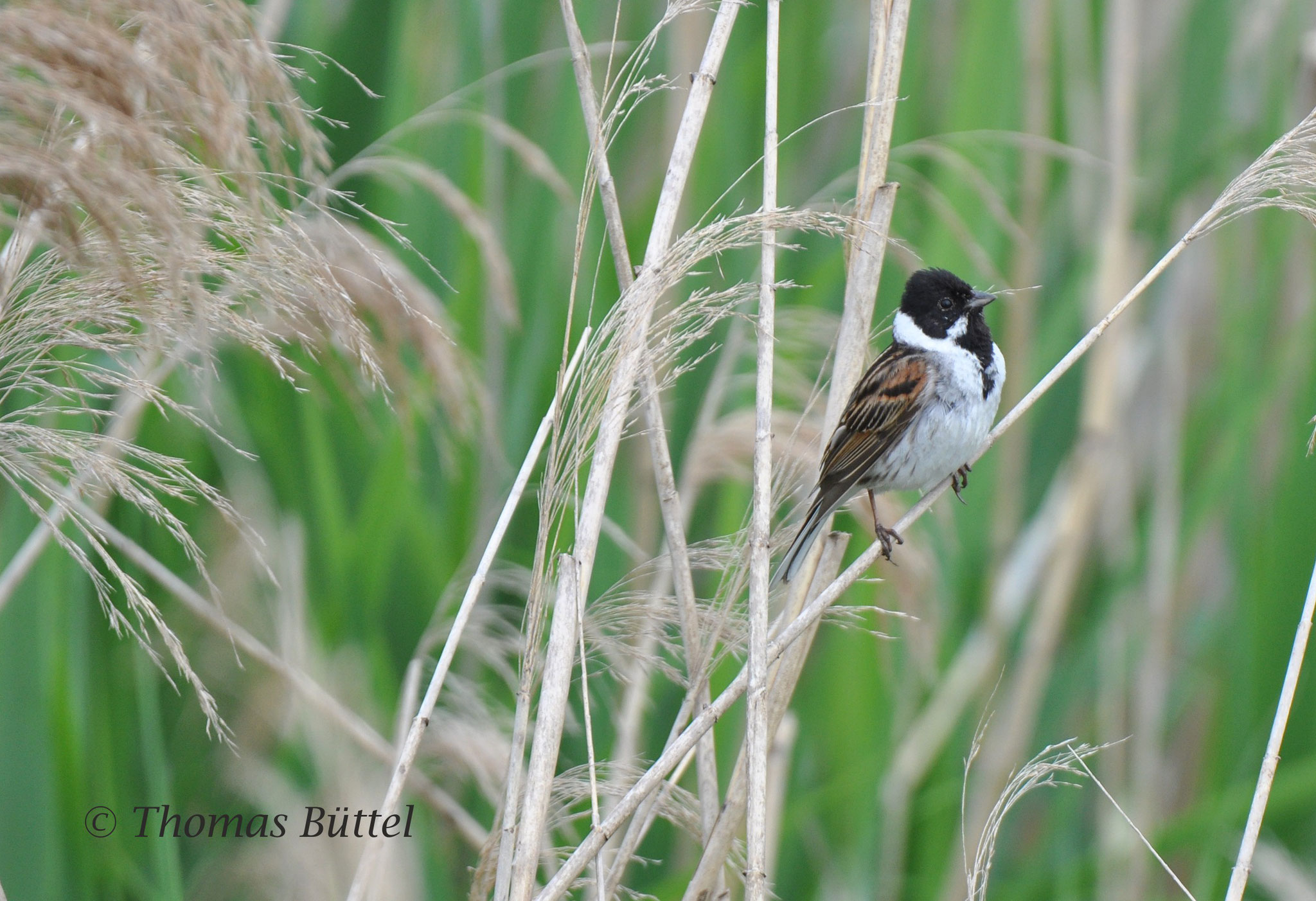 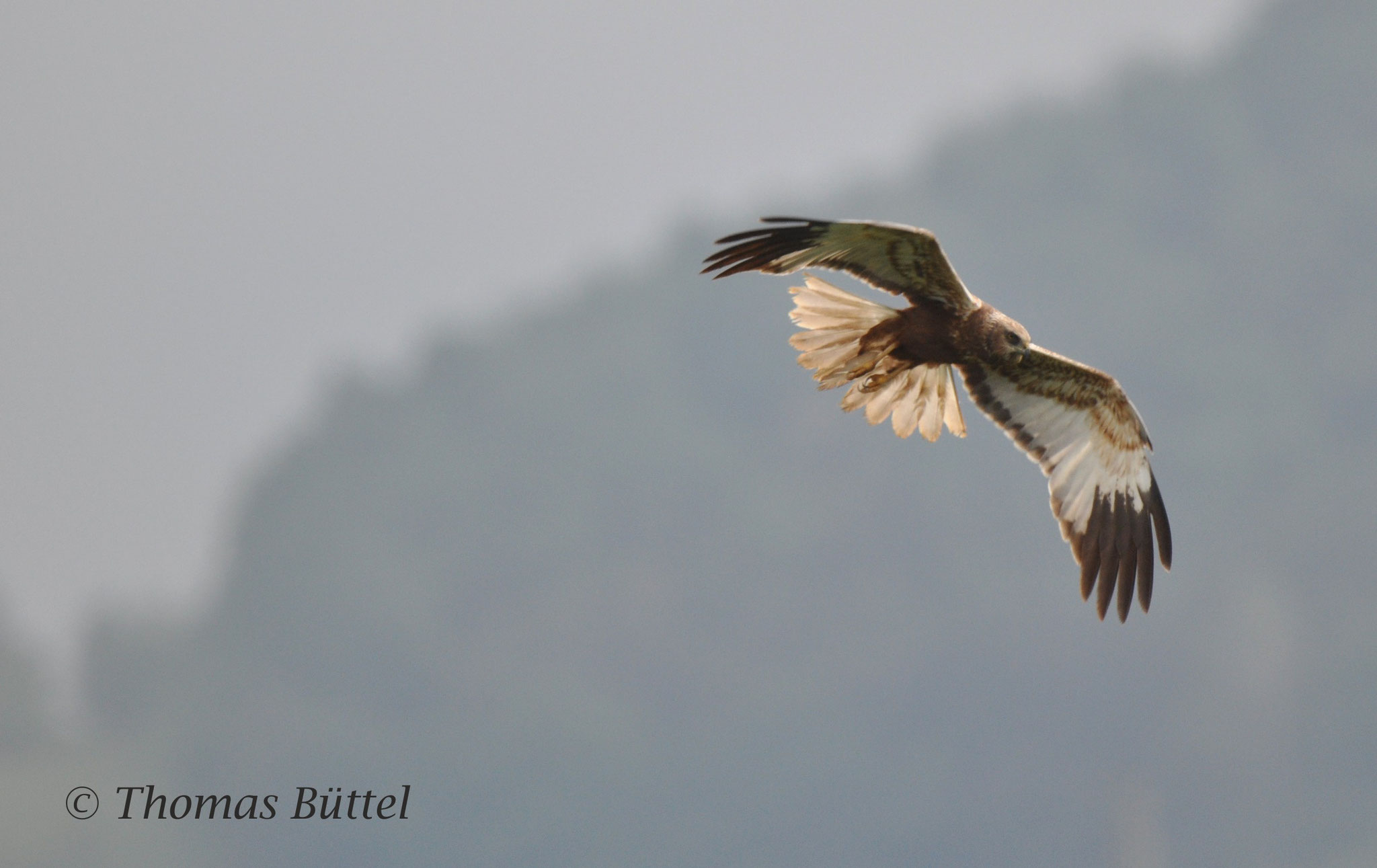 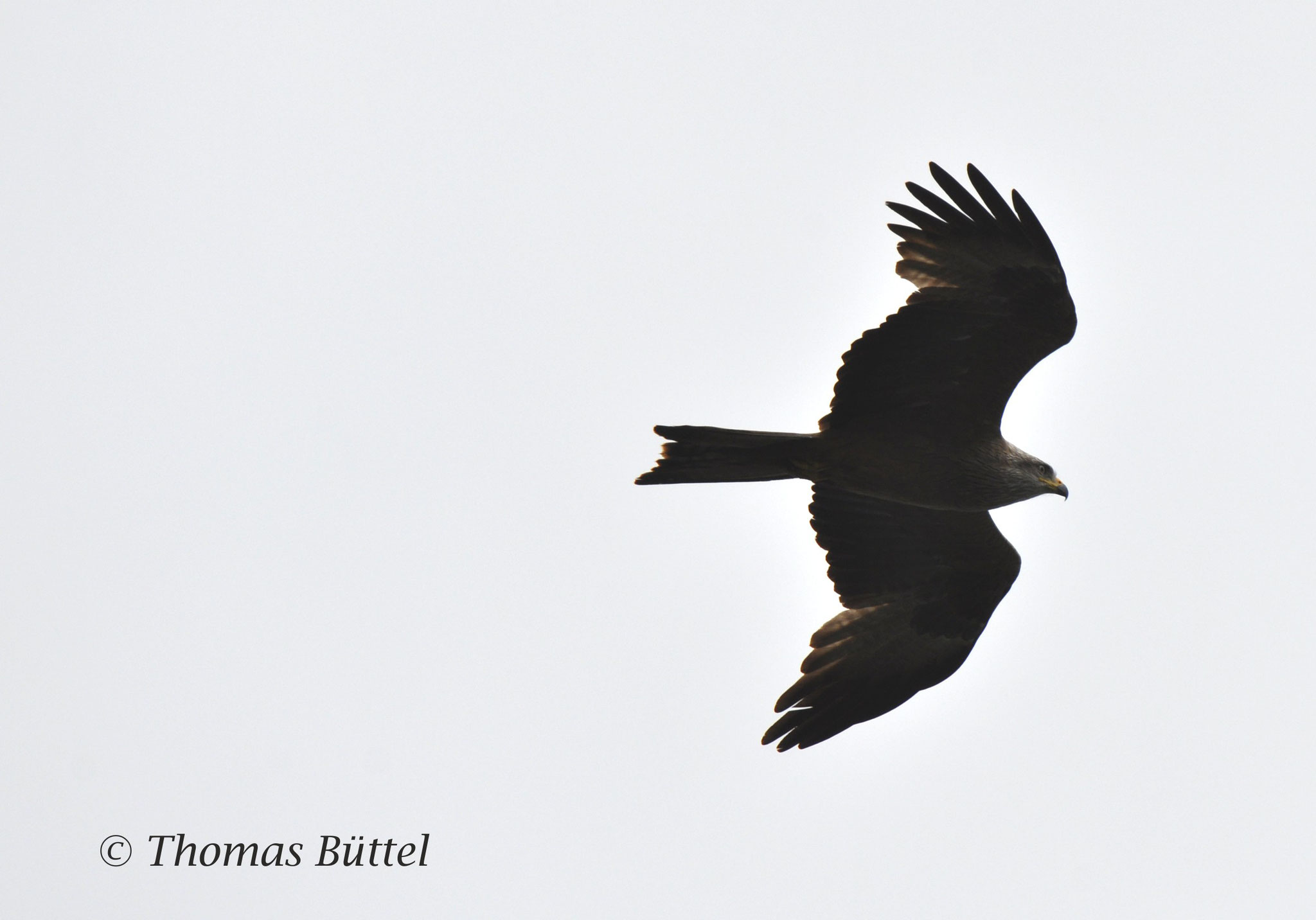 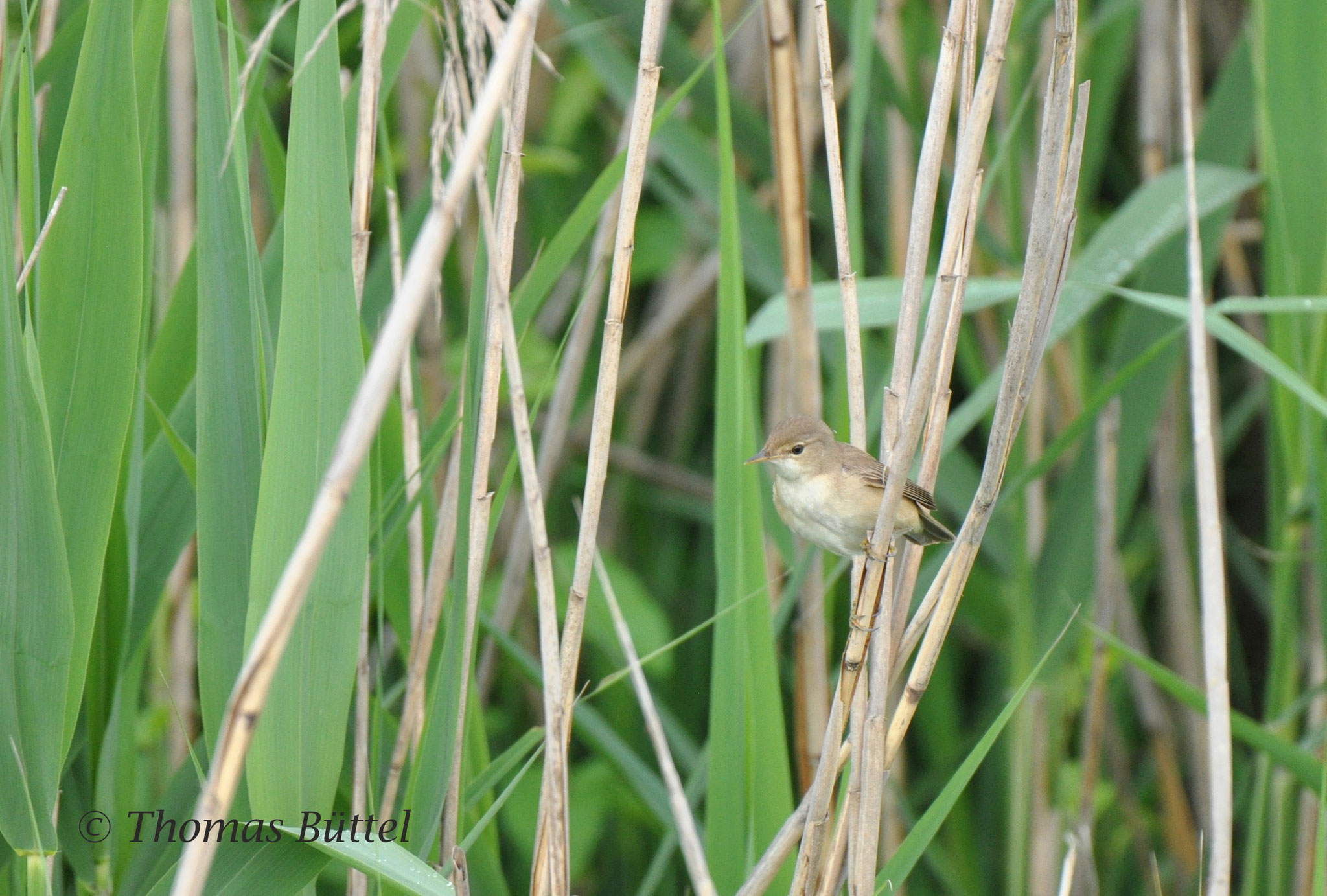 Perhaps you think that this is enough of exciting birds, I was the same opinion, but wrong. The day after that evening I visited a new site for me, a pond just next to the motorway intersection of Bamberg (Autobahnkreuz Bamberg). Almost every day I drive past and always look to this pond rather than on the street (where the eyes of a car driver should belong).

Nevertheless, this time I only had to focus on the birds and immediately had once again a nice selection in my scope like Pochards, Little Grebes and Black-headed Gulls. All three are alone very nice species during breeding season, but soon I was distracted by a smaller white-winged bird following the gulls, a Whiskered Tern, my first in Germany and also a first for Bamberg.

After taking some distant record shots of this rare guest I turned my attention again to the waterfowl on the pond. Apart from the already mentioned species I could also observe a single male Garganey and two pairs of Black-necked Grebes, of which one was already sitting on a nest full with eggs!

In short, these first days at home were simply marvellous viewed from the point of view of a birdwatcher. Hopefully, this holds on. 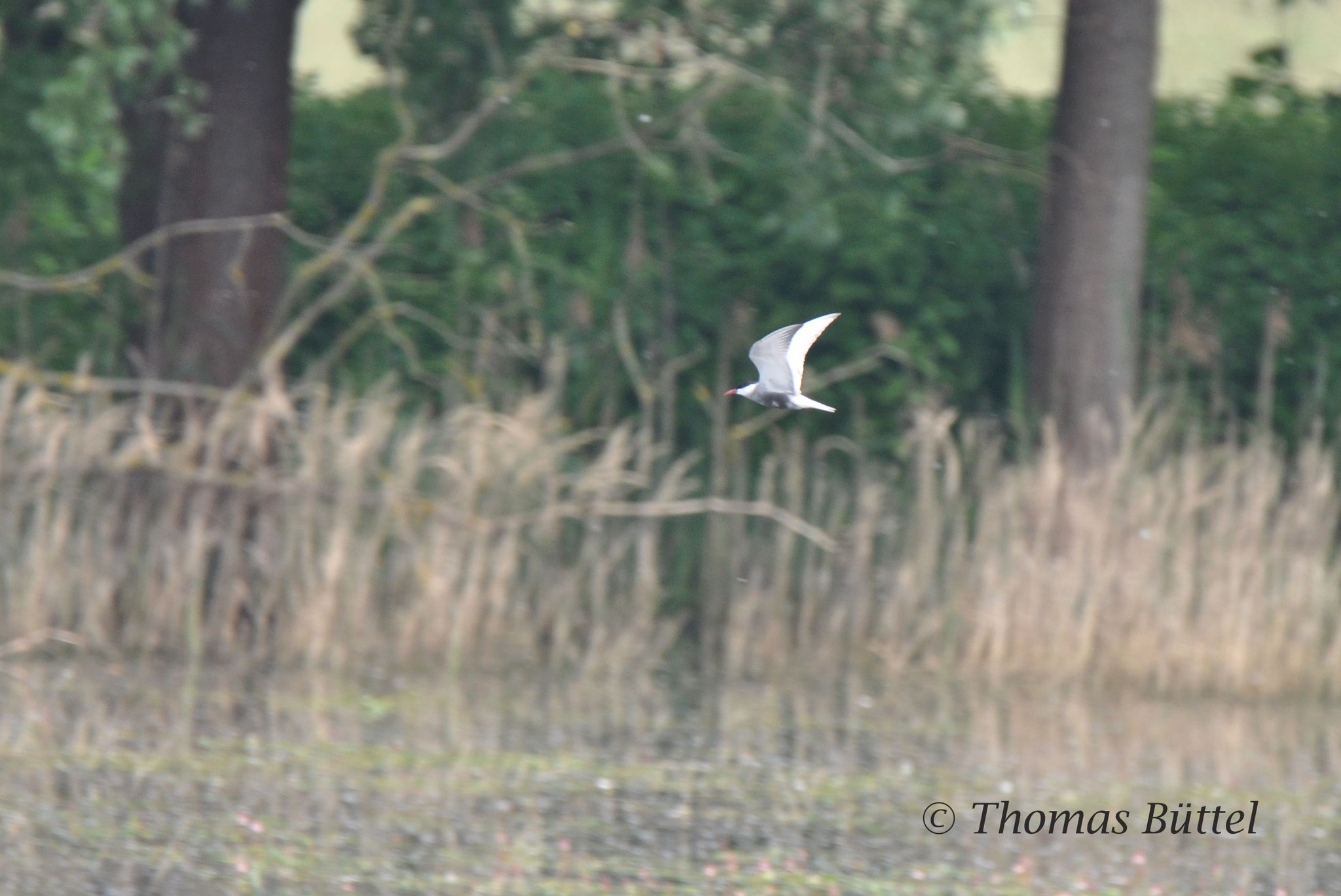 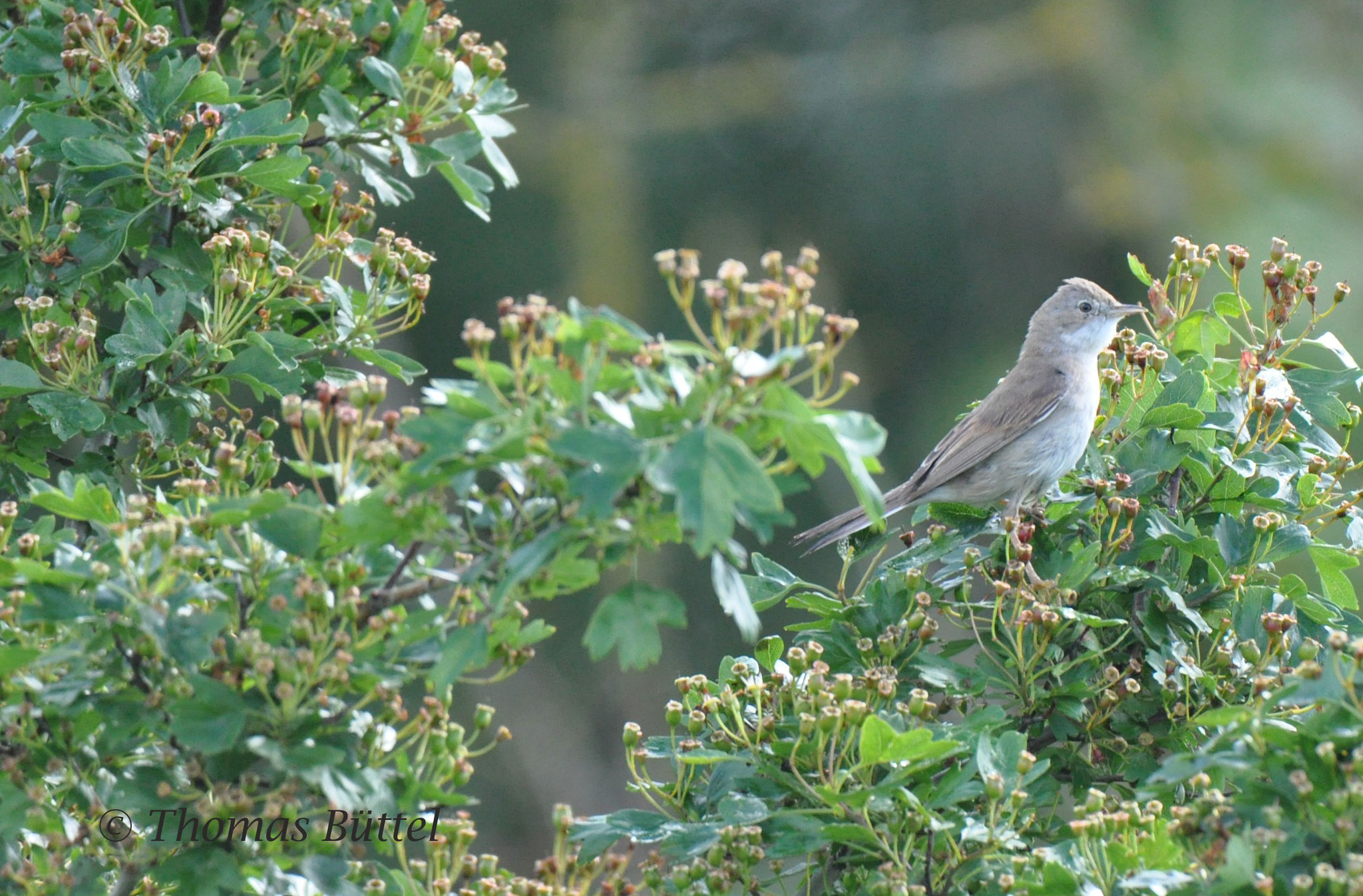