A glance beyond the border

On this morning I went northwards to the former inner-German border, which marked the end of the western world just 30 years ago. It's hard to believe but this is and was only an hour's drive away from Bamberg. At that time the 1400 km long border was a hostile place, now it is an attractive area for several rare birds like Whinchat and Stonechat. On ornitho.de I couldn't find many sightings from there, but the area southwest of Adelhausen, the so called "Bischofsau", looked very promising.

However, I wasn't really prepared for the trip and so I already faced the first problems at the very beginning. I had selected a path that runs parallel to the former border and should therefore offer perfect opportunities for observing my target species. Yet it turned out to be a narrow grassy path that leads through an impassable reed area. Therefore I had no choice but to take a longer variant by going around this part of the Bischofsau. Nevertheless, after 45 minutes I came to the right path and immediately encountered a juvenile Whinchat as compensation. This species seems to be abundant in this area, since I further on spotted two singing males in the next minutes plus another pair near Adelhausen at the end. 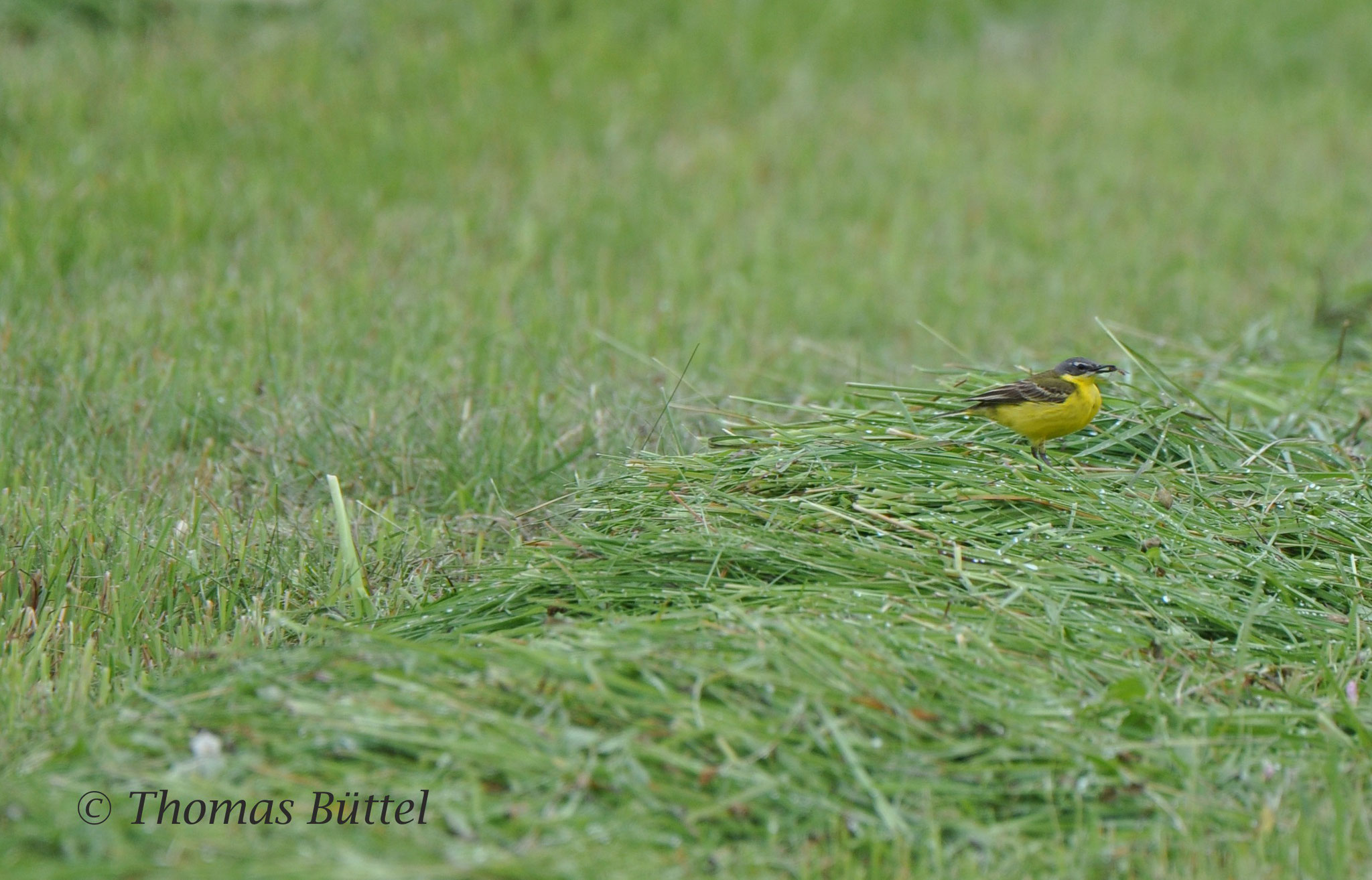 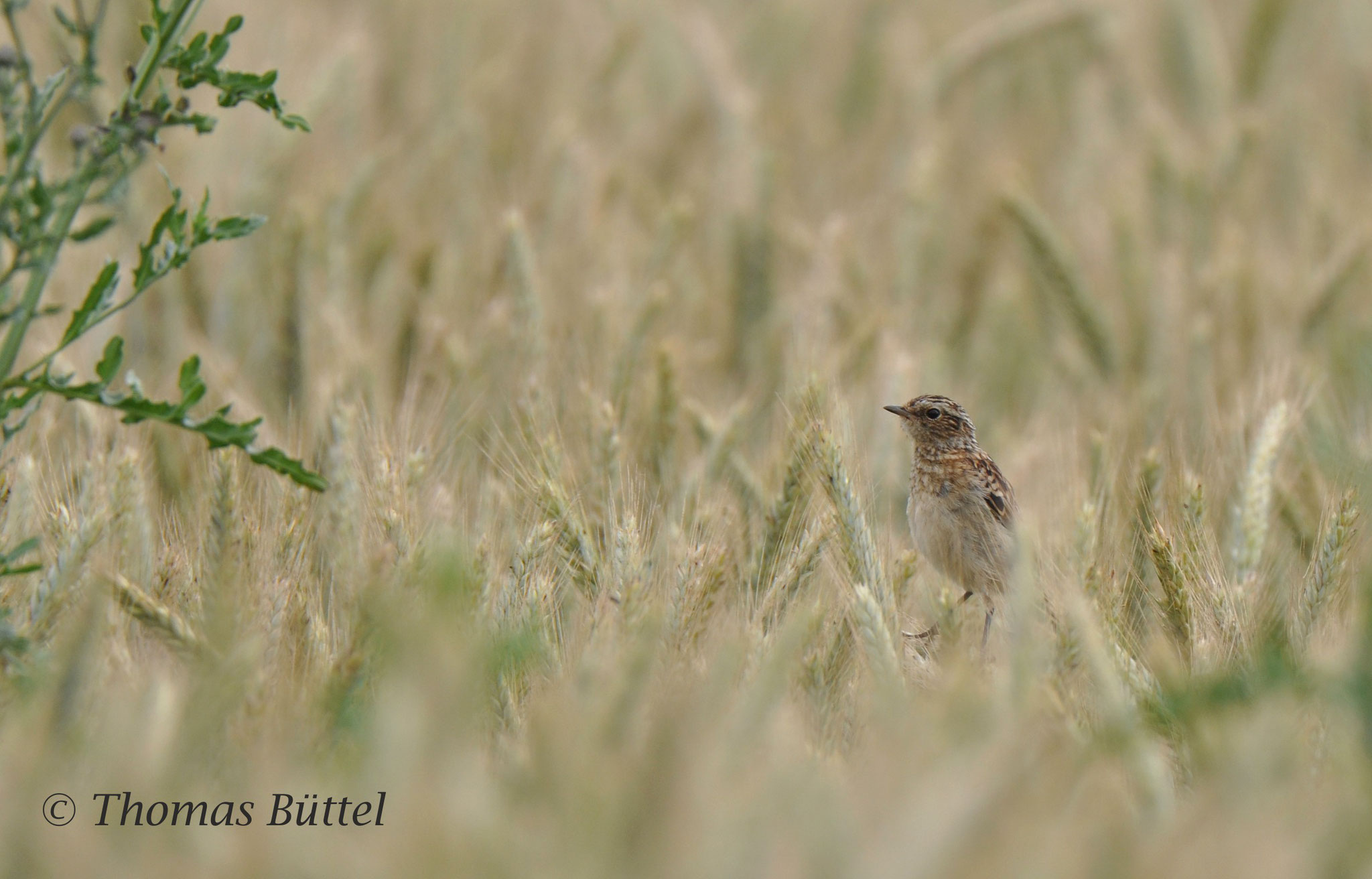 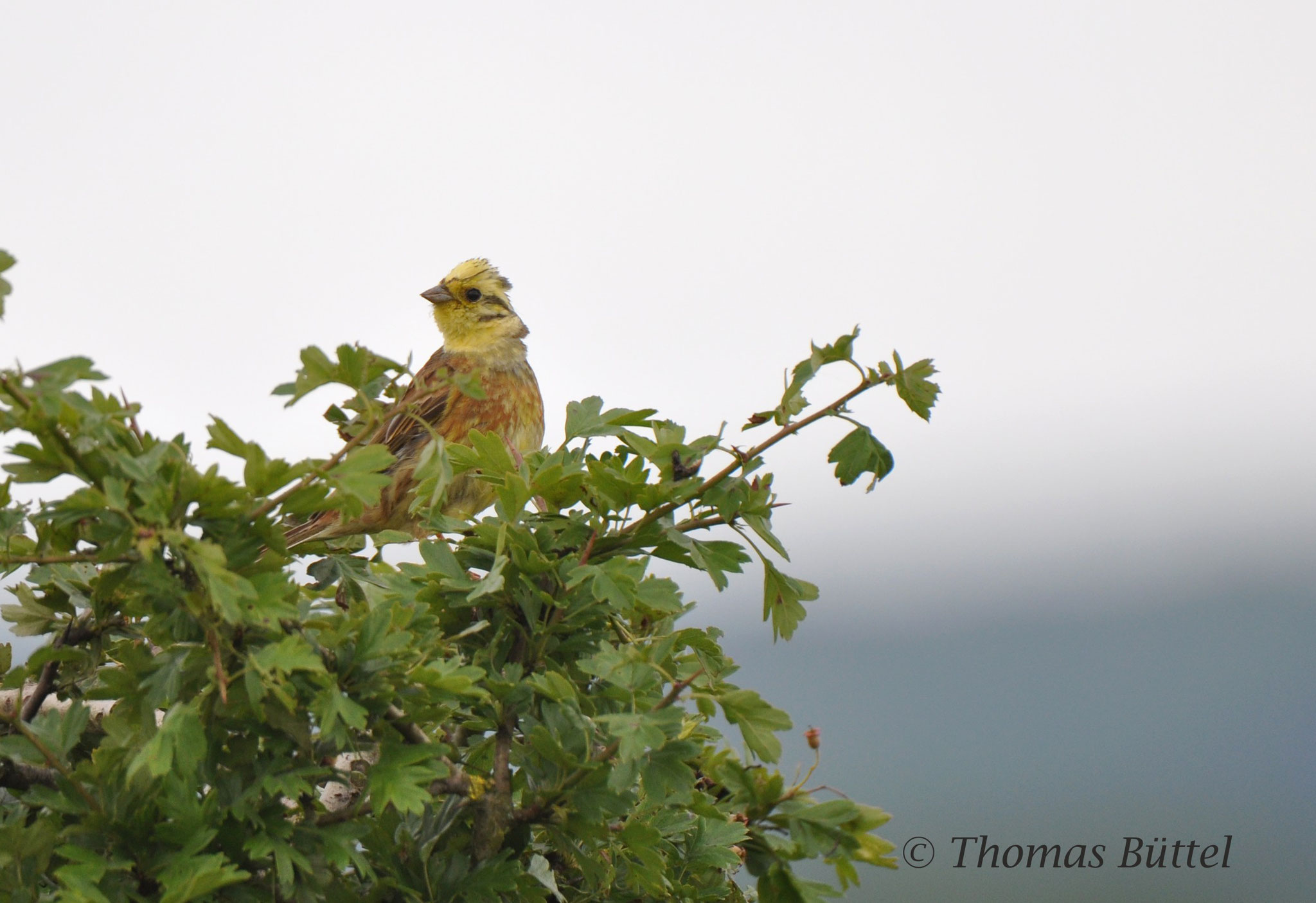 Originally, I had planned to walk the full 2 km to the very end of the nature reserve "Bischofsau", but only two hundred meters from where I had joined the main path again I came to a misleading sign post. Since I wasn't sure if I'm allowed to go further on or not, I turned around and walked back to where I had parked my car. Interestingly, the lane leaded around the very reed area, where I couldn't go on at the beginning, and passed a small sewage plant. This was the place where I finally encountered my second target species, the Stonechat. A single male was sitting on the fence of the sewage plant intensively warning and so I soon moved on after I had taken a few record shots.

As you can see, the area is really interesting and definitely worth to be visited more often. However, before I can give detailed tips for the "Bischofsau", I need to do some research yet. 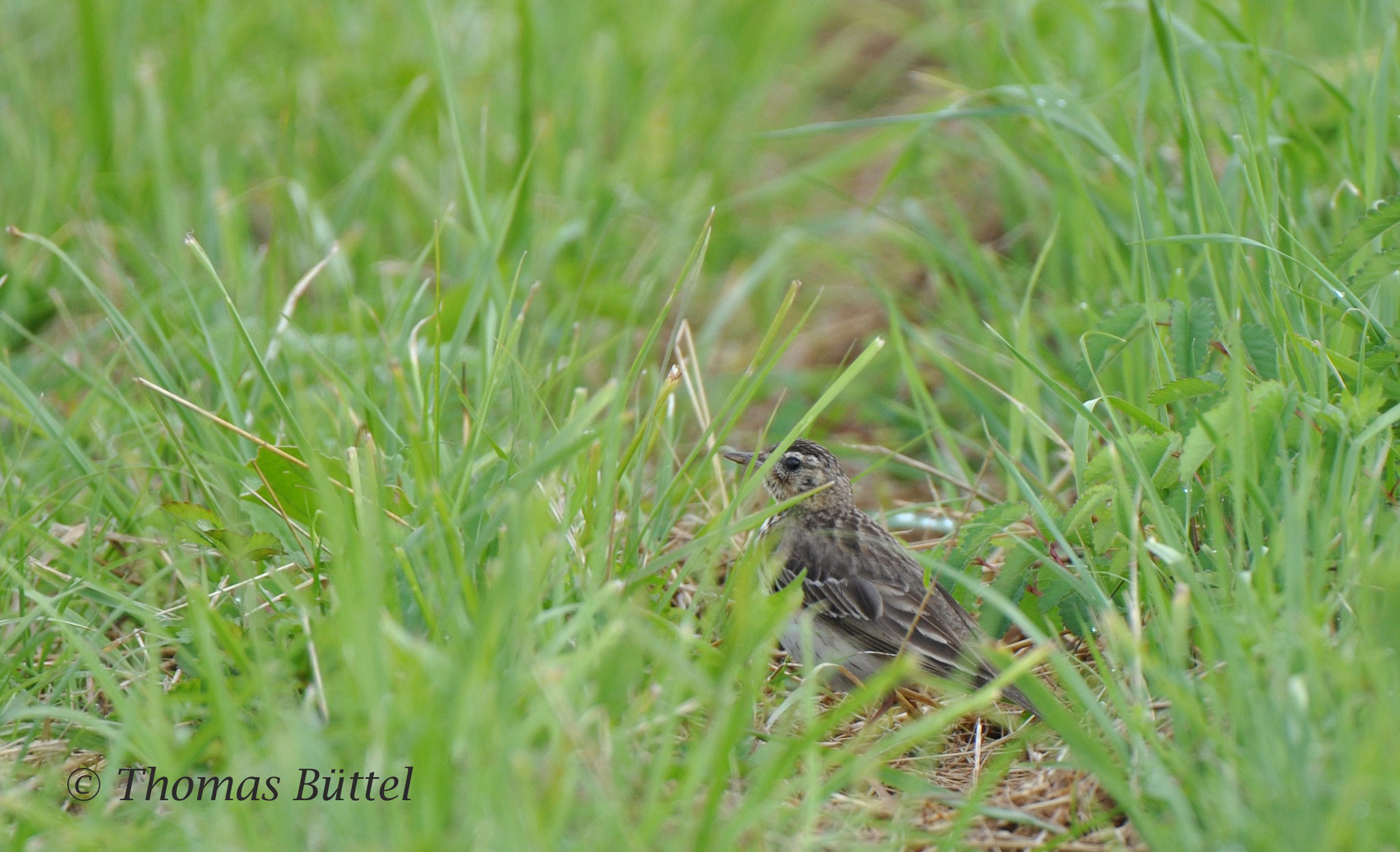 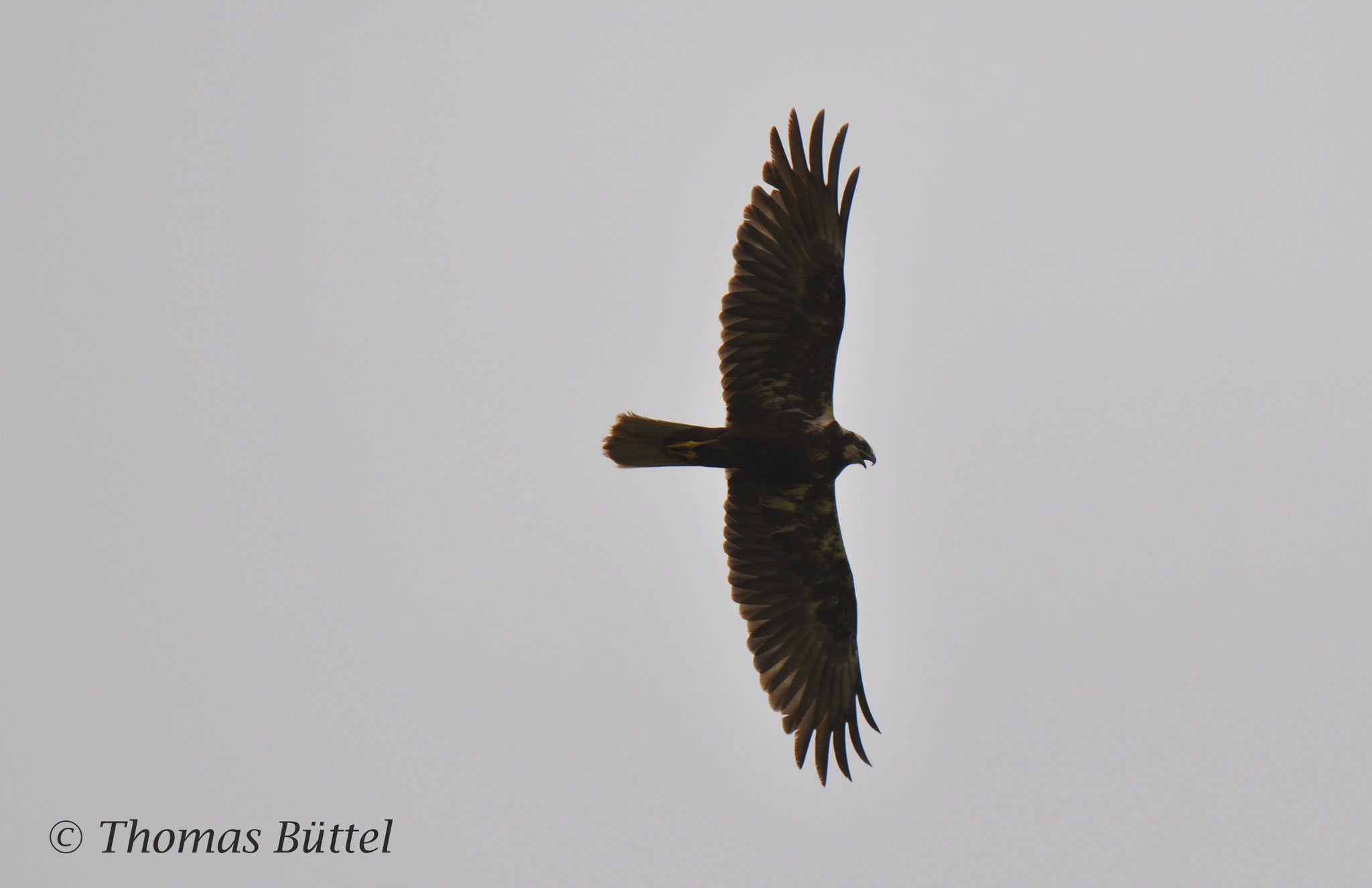 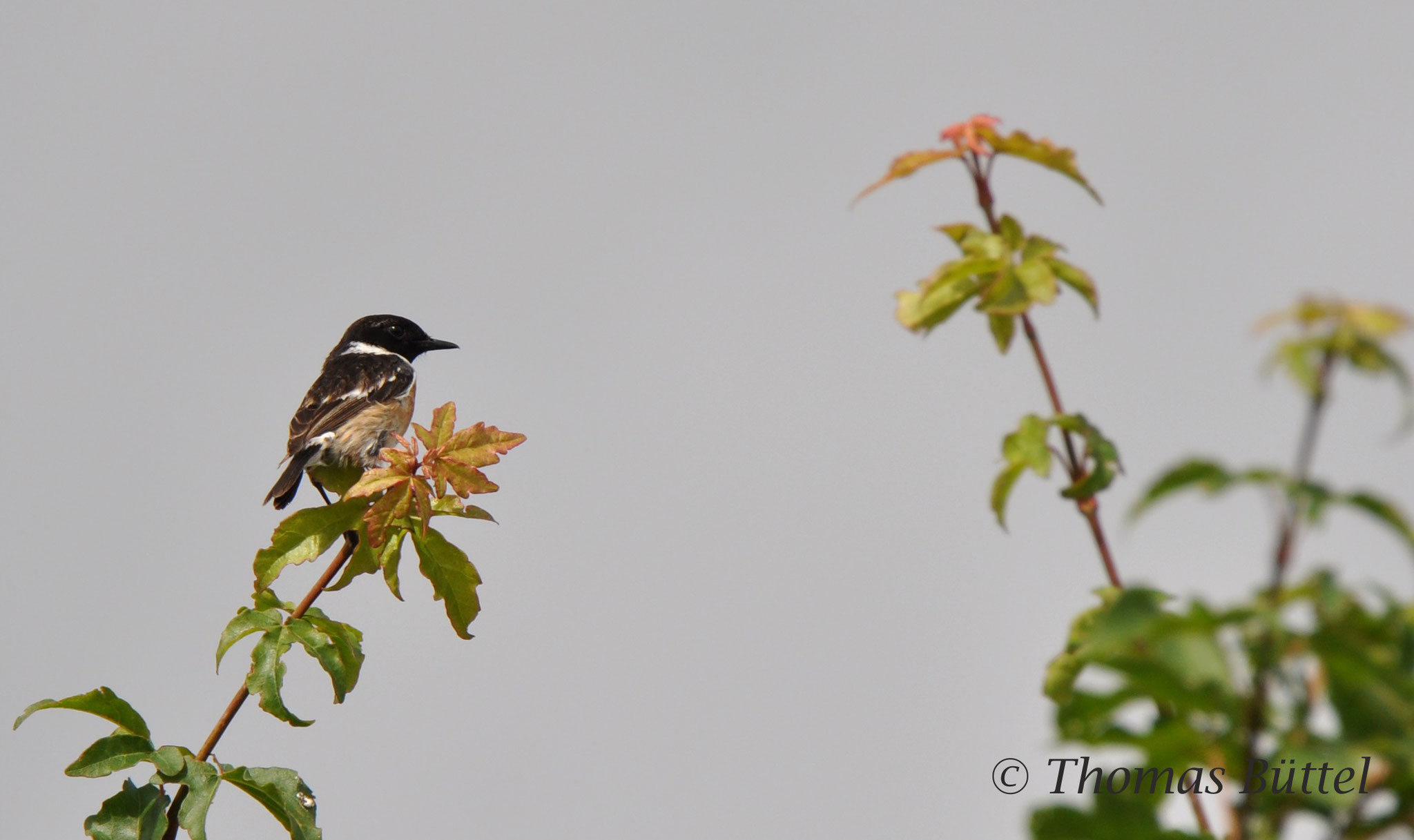 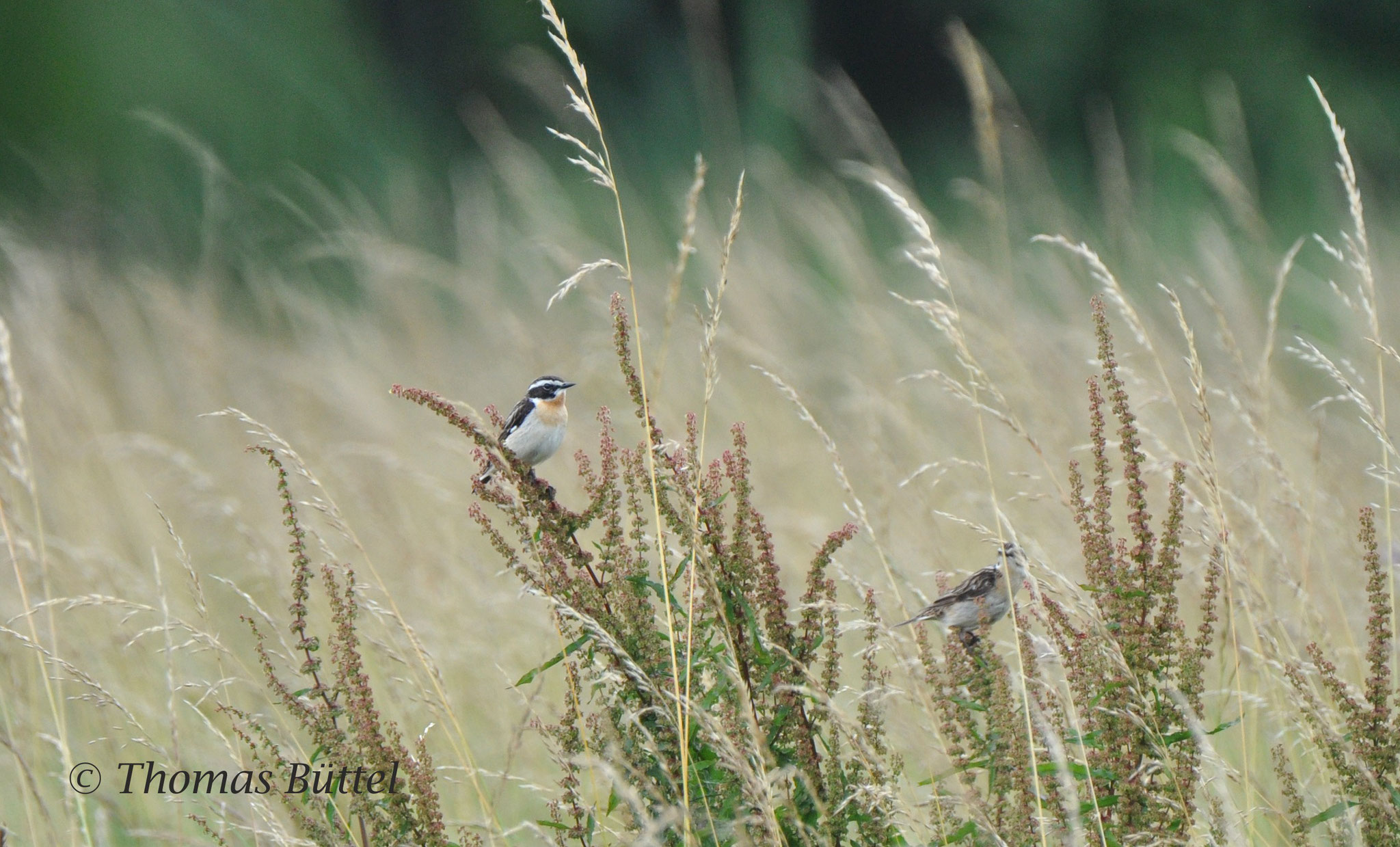