July is a hard month for birders in Franconia (and elsewhere), as autumn migration is not yet visible and breeding time is already at its end. Additionally, most passerines have stopped singing, which makes them particularly difficult to find. Correlating with the small bird activity in general my birding activity has also come to a low point in the year.

Yet I was very surprised that the 4th July actually was an exception in this regard: On this day I had visited the Goldbergsee near Coburg again, since I wanted to test the second circuit walk there.

Unlike my first visit there was a blue sky right from the beginning, which was firmly in the hands of myriads of Swifts and Hirundines. Since of the early time of day, they were yet flying very low and I could therefore enjoy this spectacle from short distance. Of course, I wanted more than just watching them and "tried" to take pictures, but soon I had to realize that Swifts really deserve their name. After 15  minutes of concentrated camera work, which resulted in a single showable photo, I turned my attention to some easier motives, namely waterbirds with their juveniles. While doing so I flushed a Common Sandpiper from the shore, probably the first sign of autumn migration. This is very annoying, since this bird had been very close and would have given me the first chance for a proper photo of this species. 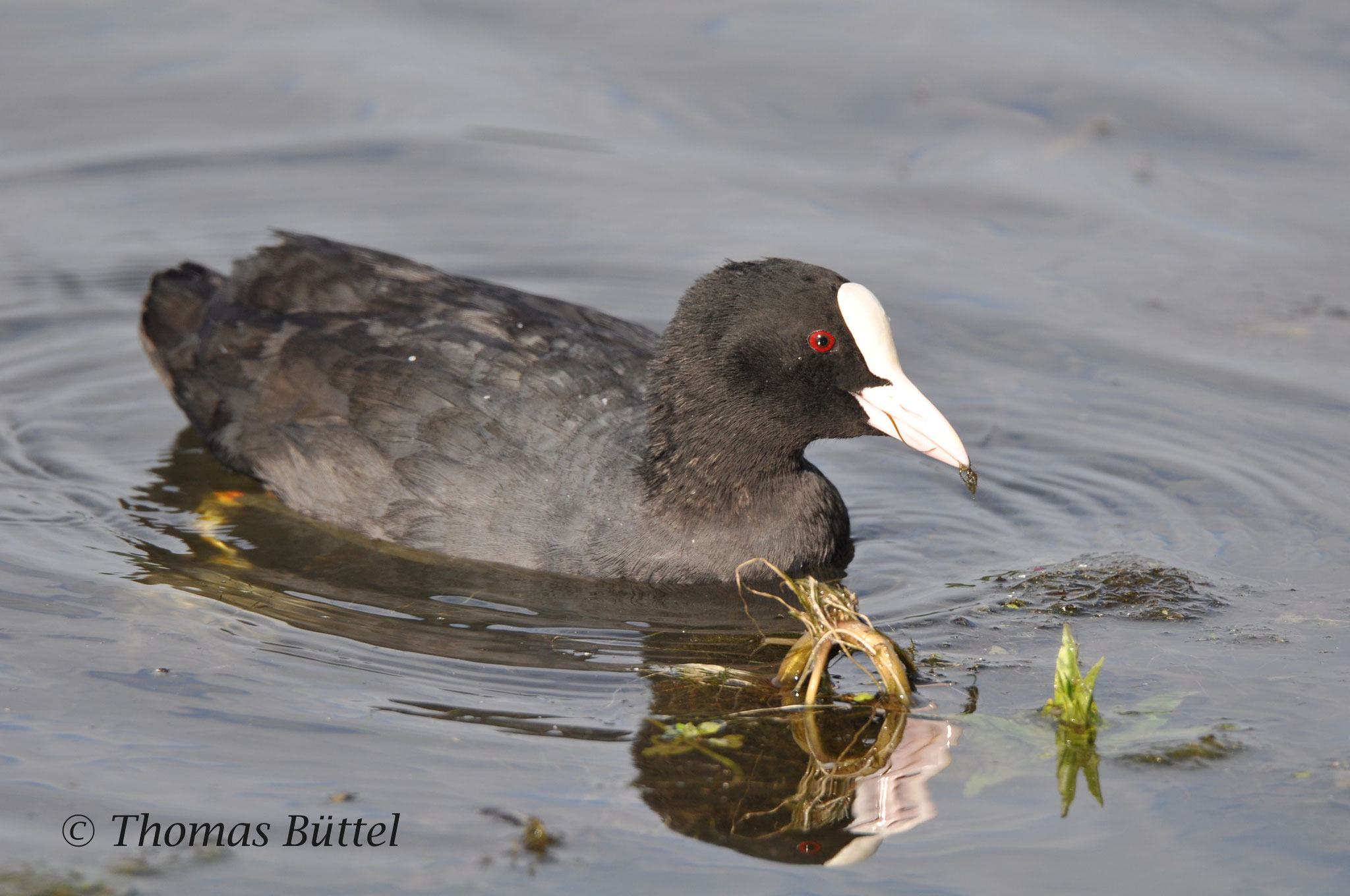 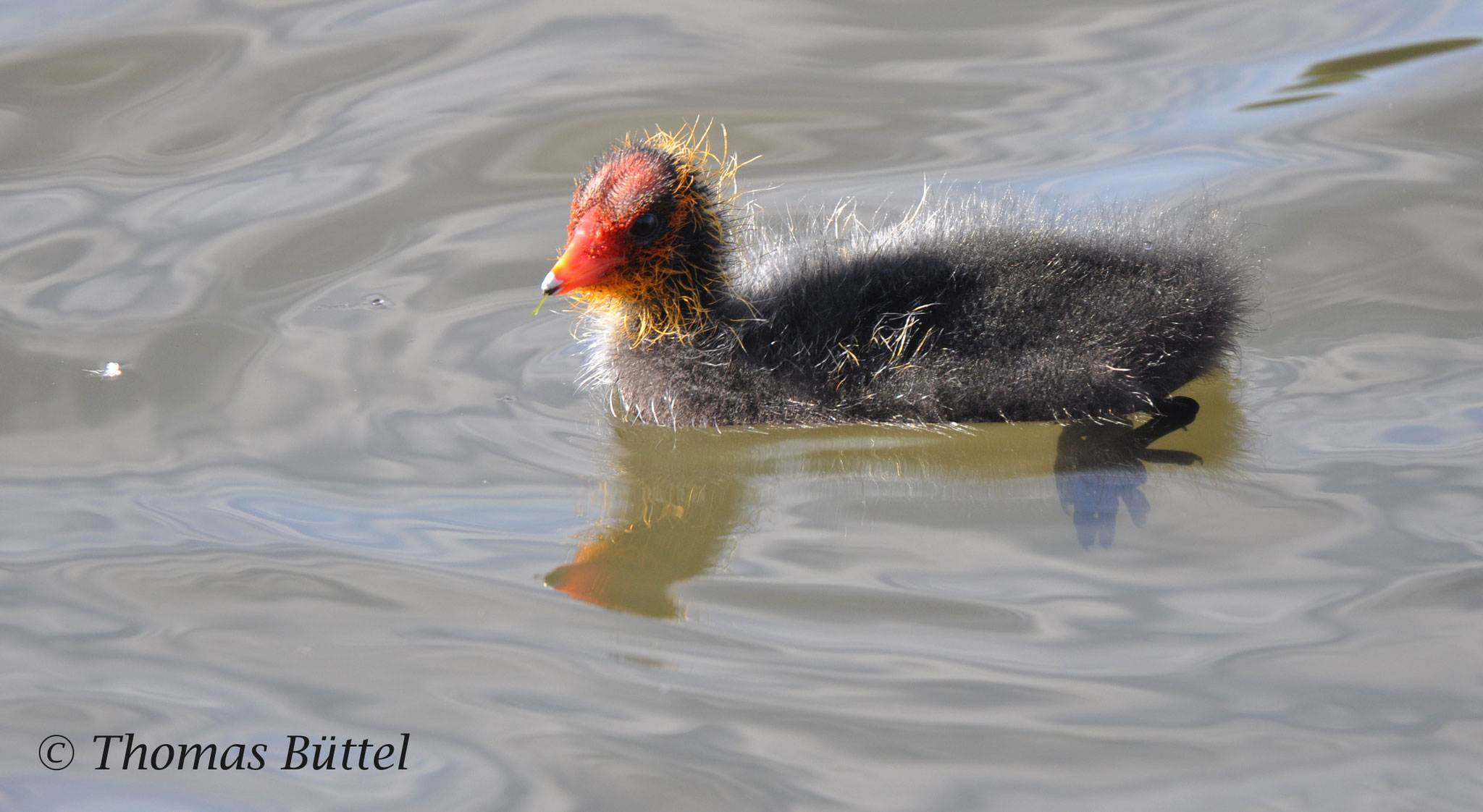 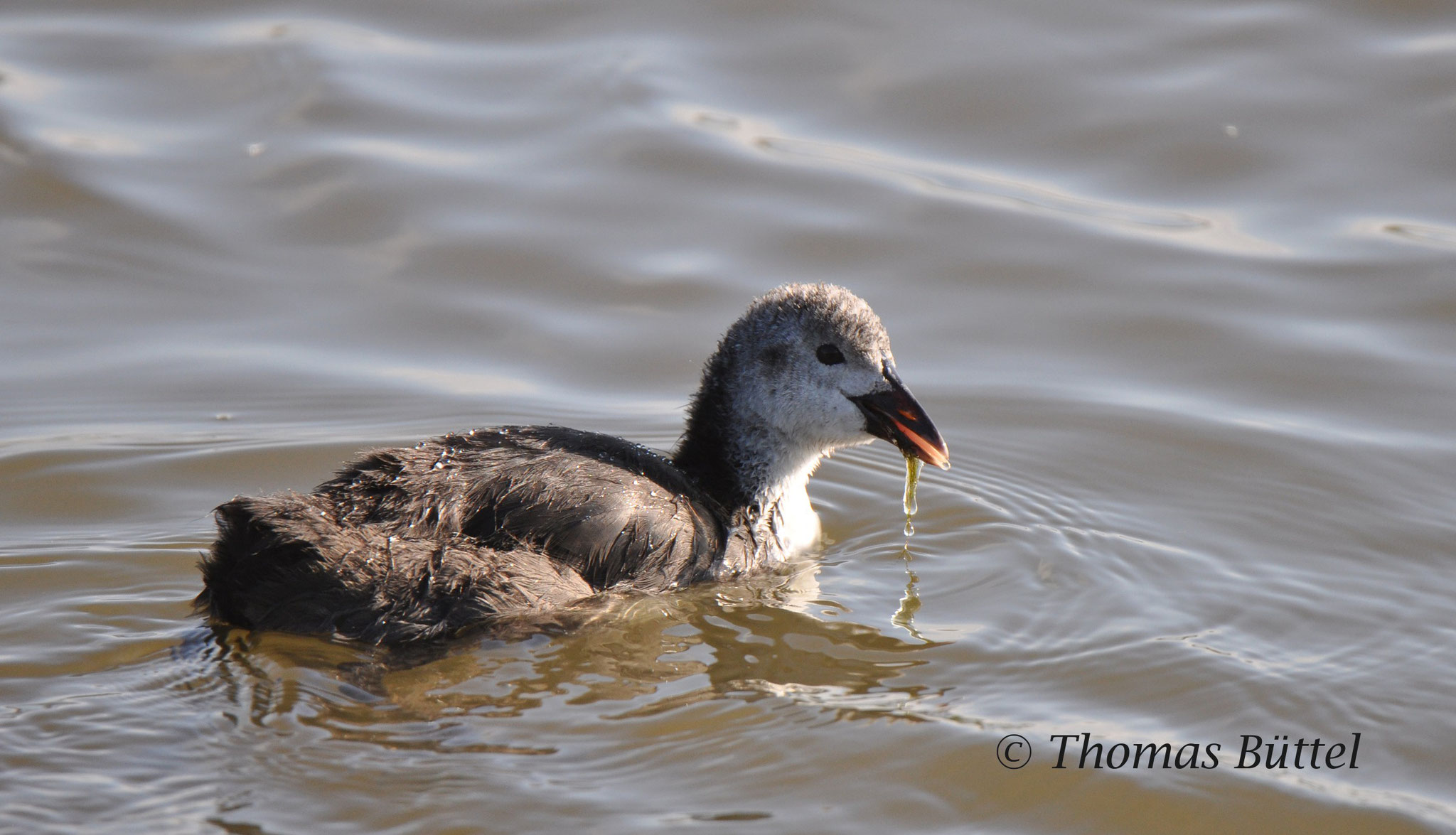 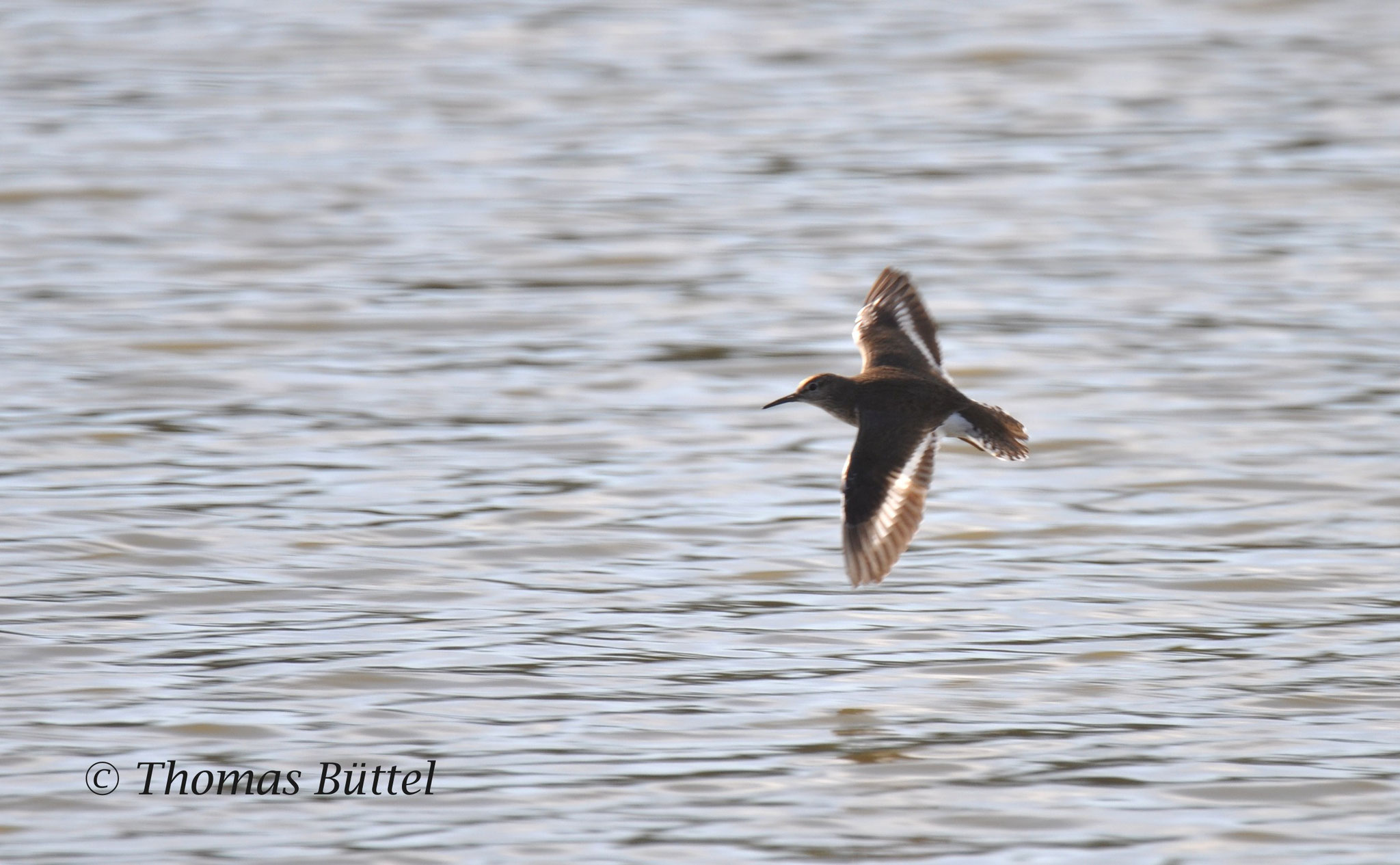 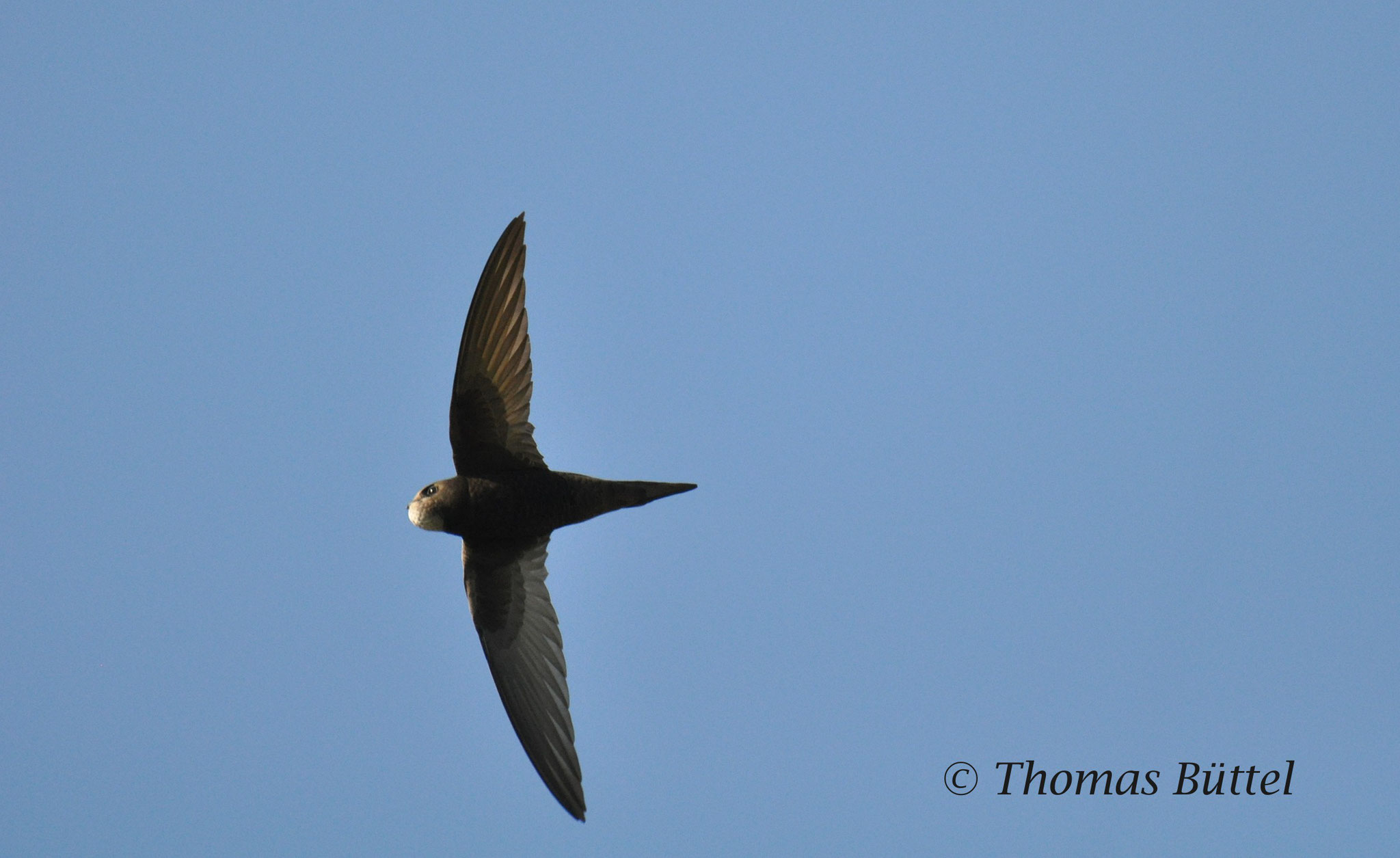 Afterwards the mentioned second circuit walk leads around the nature reserve "Glender Wiesen" north of the Goldbergsee, which is an important wetland area for the region. The birding there was generally less productive, but still produced some nice sightings. Most importantly there was a pair of Stonechat, a desperately rare species in Franconia, when you concern how common in once was.

Comparing the following 3 km through the meadows with the stretch along the shoreline of the Goldbergsee is perhaps not fair, but the truth is that I didn't see many birds in the "Glender Wiesen". The reason for this I've already described above, no bird was singing and so I just noted what I actually saw. Nevertheless, a trip to this site on a spring morning is already planned for next year. 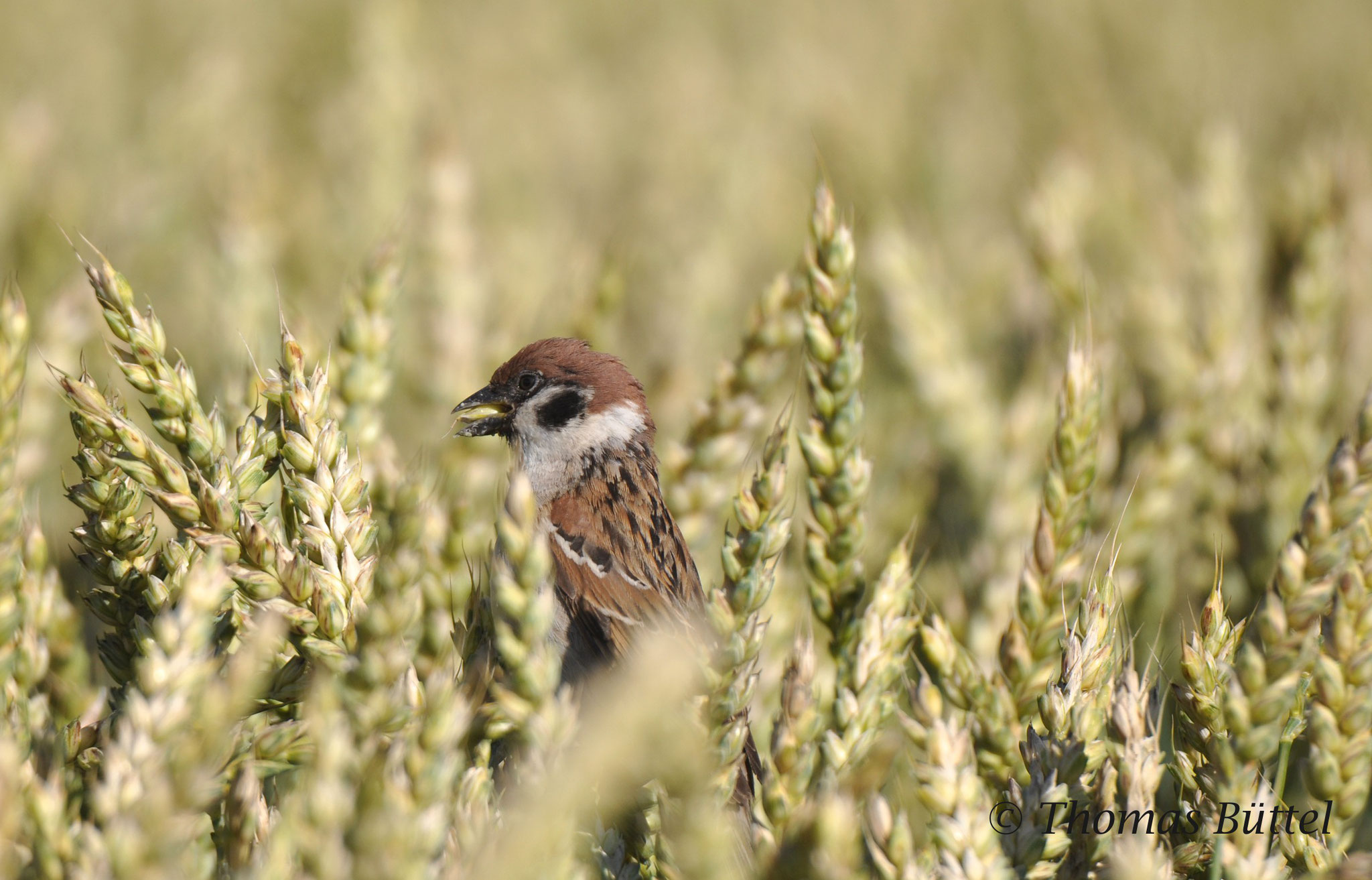 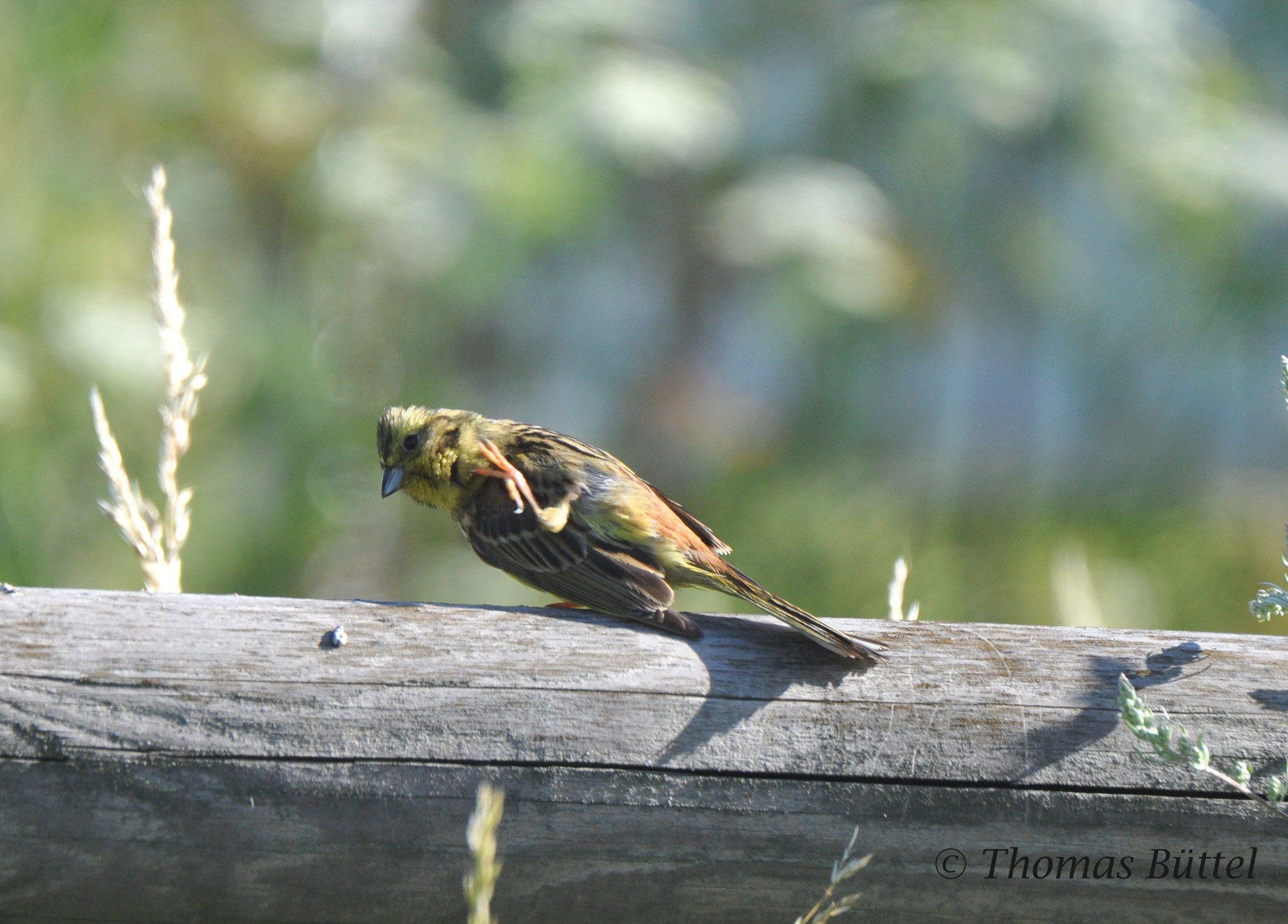 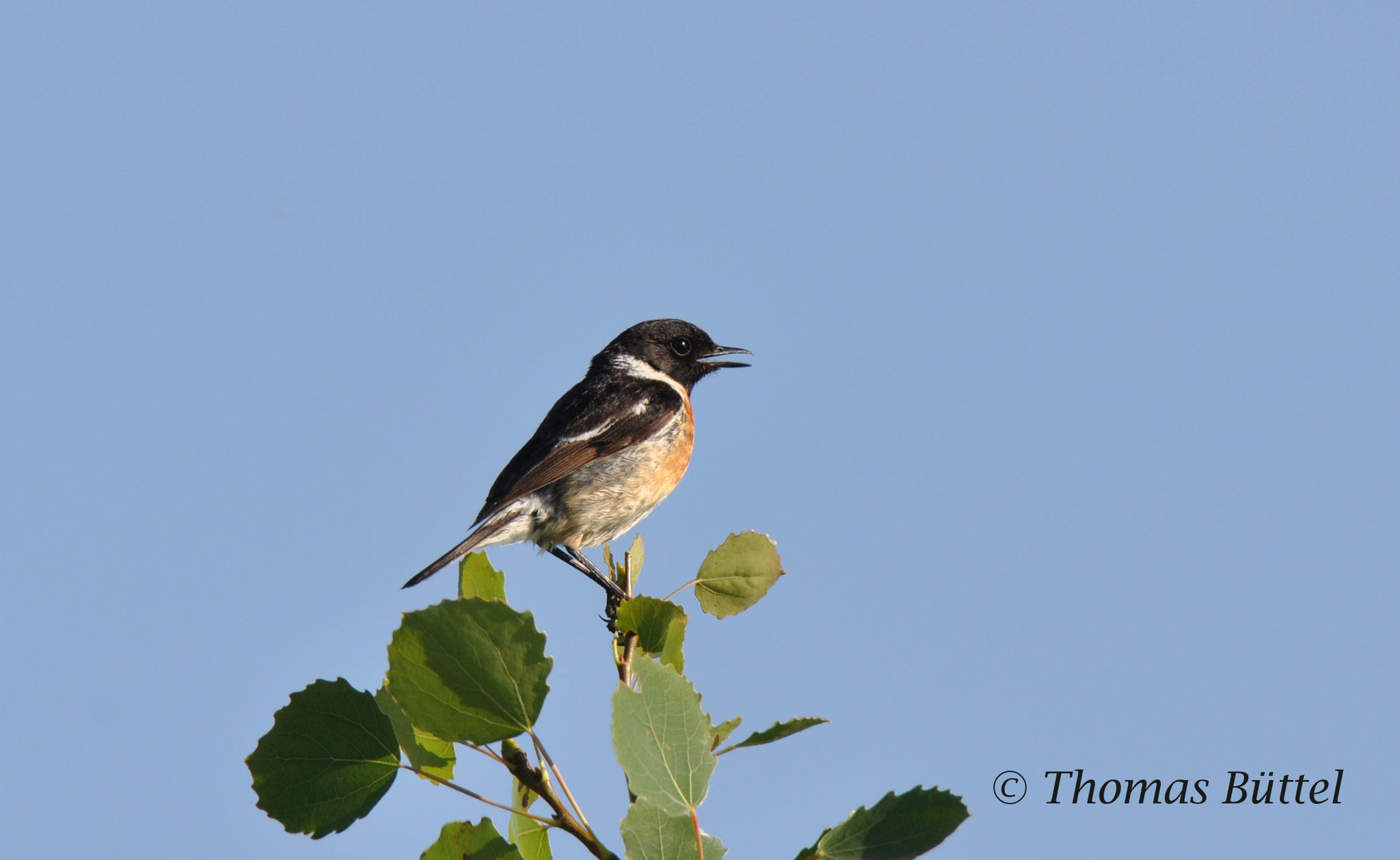 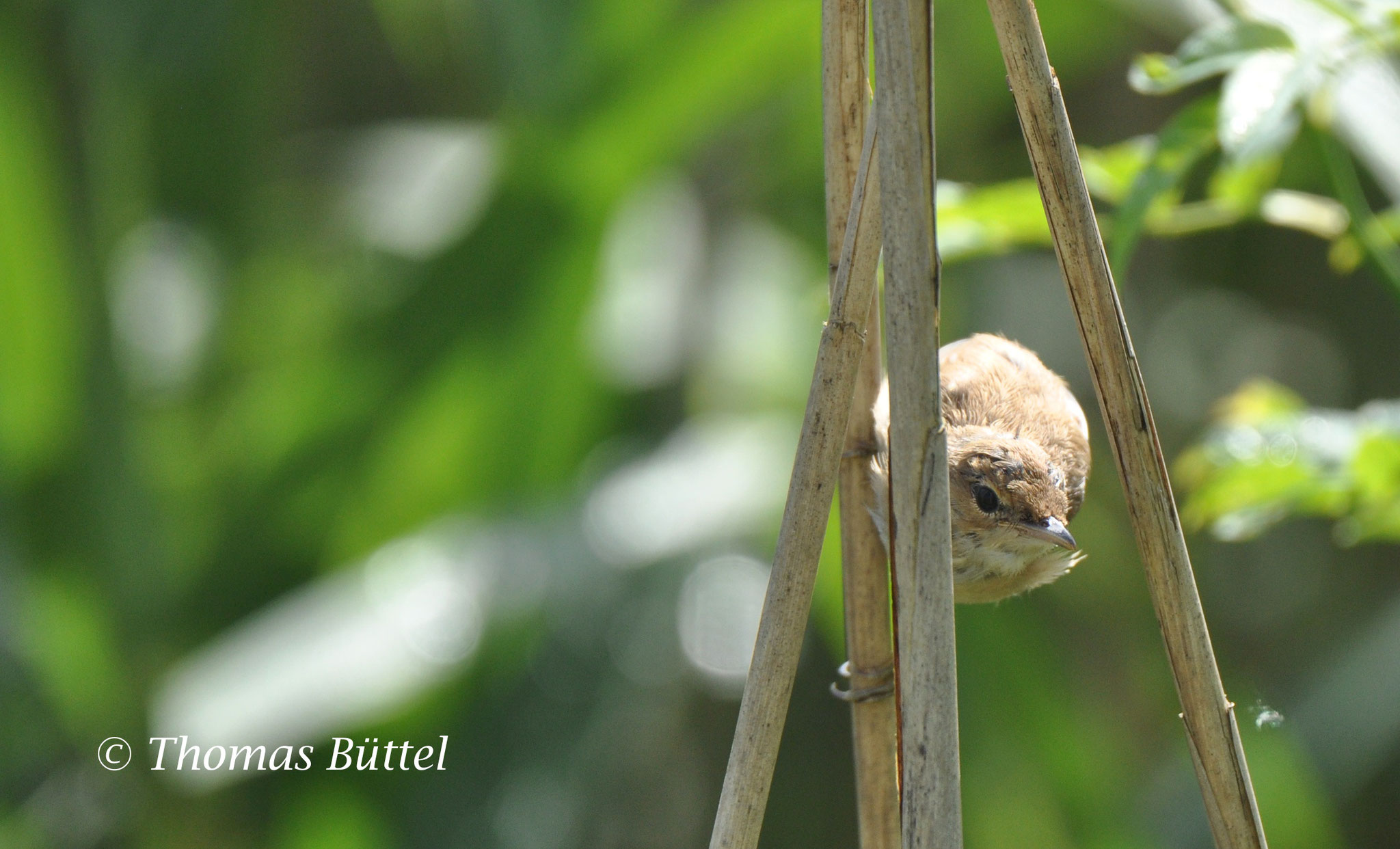