Where will the waders go?

July seems to end like it has started: quiet. My recent birding walks were all average with some nice photo opportunities in between. Only my trip to the Garstadter Seen last week was a real exception in this regard, as the circuit walk produced a total of 64 species including sightings of the sought-after Little Bittern and Purple Heron. However, despite it was a wonderful morning with beautiful light, I don't have many decent photos from there.  Obviously, one can't get everything.

After this short summary of the last week it's now time to focus on the real topic of this blog post, namely the waders. Perhaps it's the fate of an inland-birder that almost every kind of wader brings a smile on his face. The reason for this is rather simple: Wader migration mainly takes place at the coast. Therefore Franconia really isn't a good place for observing waders, being situated exactly halfway between the North Sea and the Mediterranean Sea.

Here, in the inland, waders prefer shallow water zones with sandbanks as resting areas. Since these are scarce in the region where I live, in the most years only some dozens are seen. However, this year will most likely be even worse, because due to the high water level currently many suitable sandbanks are flooded. This raises the very question of the beginning: Where will the waders go? And to be honest I don't have the answer to it. We can only hope that it stays hot even longer so that the water level will eventually sink. If not, the 70 km long stretch of the Main between Lichtenfels and Haßfurt will be a wader-hostile area.

Anyway, Birding Franconia will pause for next three weeks, as I'll spend this time in the UK, where it should be a lot easier to connect with some nice waders. Finally, a couple of pictures of a very confiding Barn Swallow. 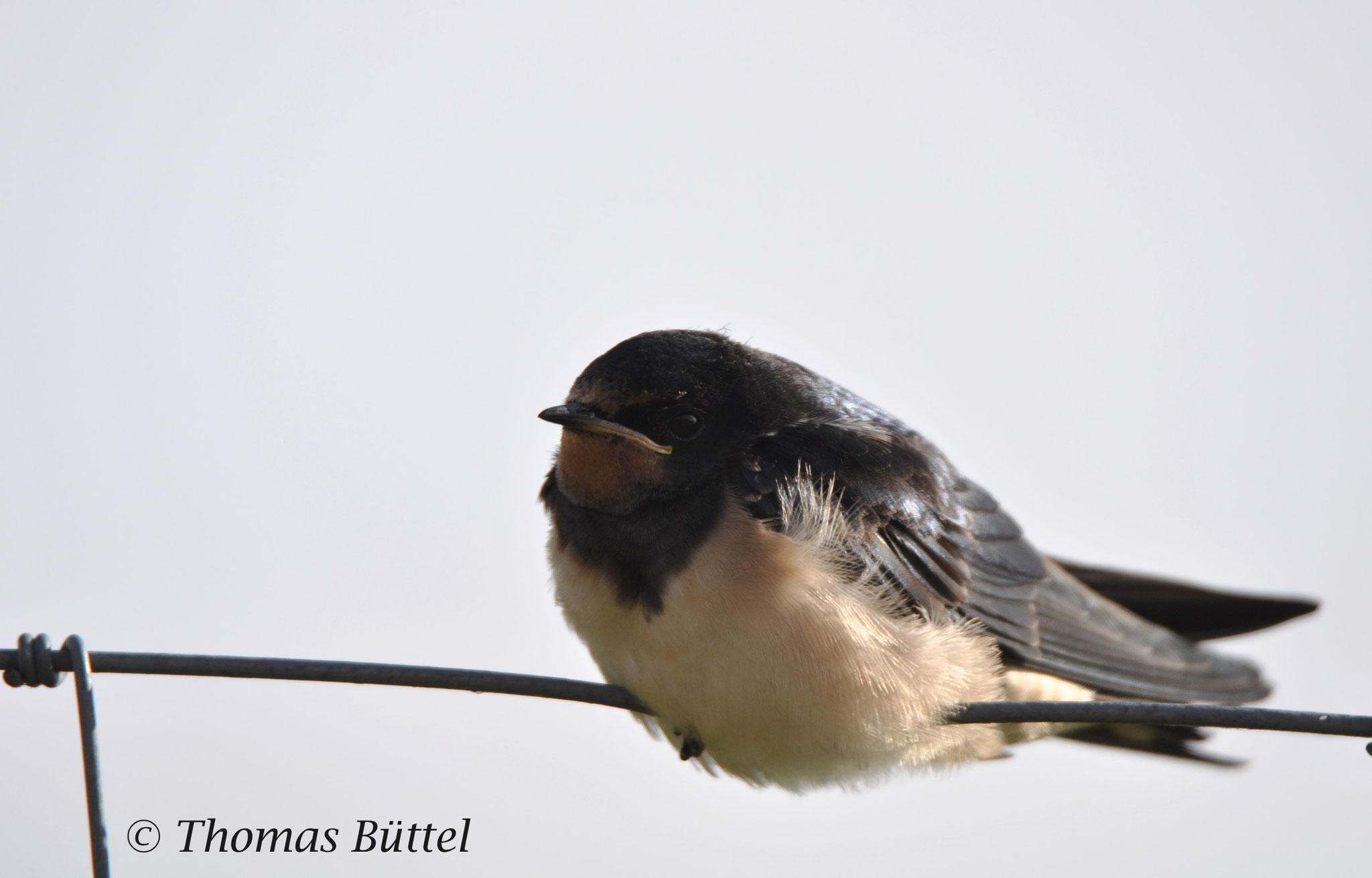 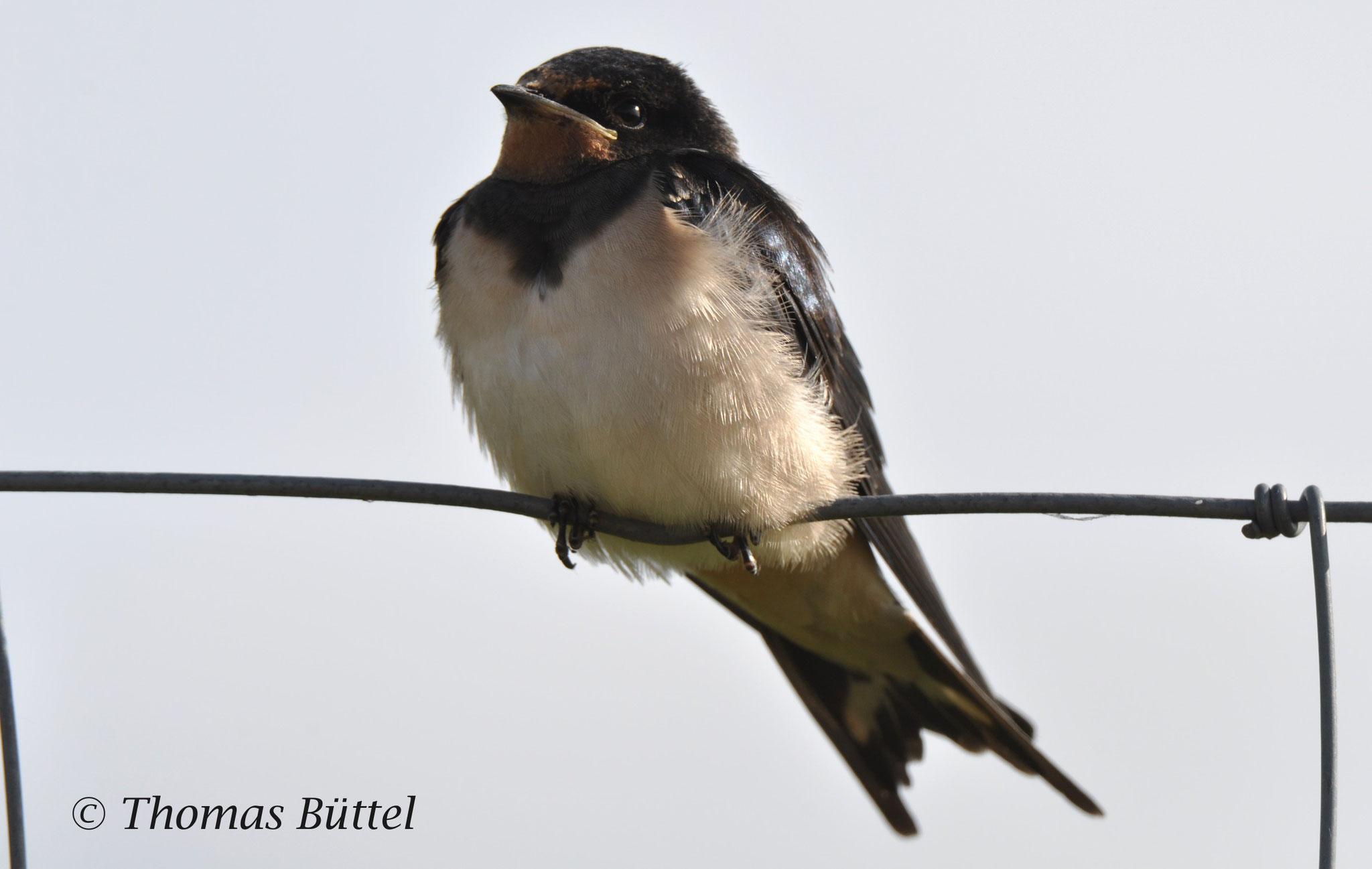 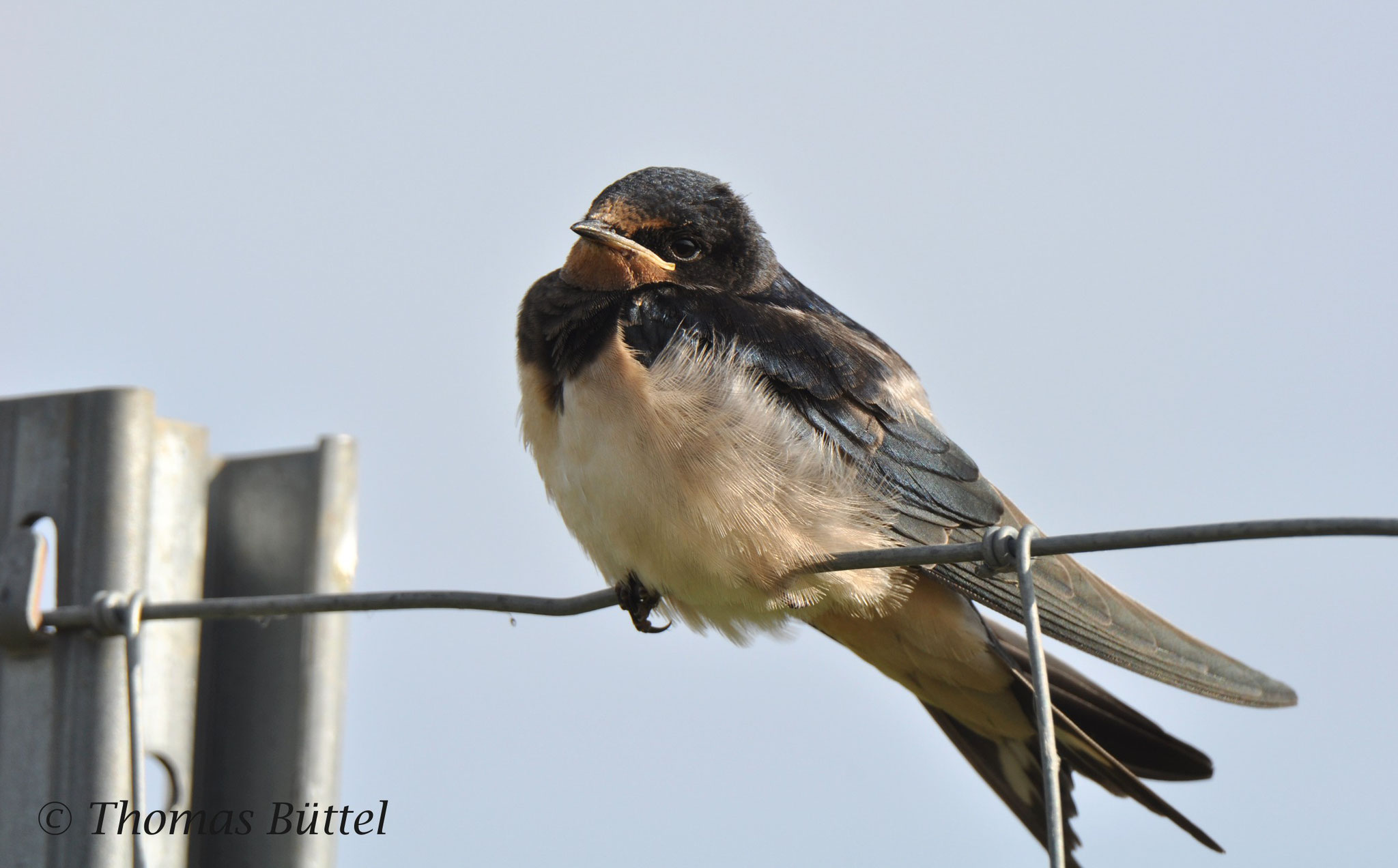 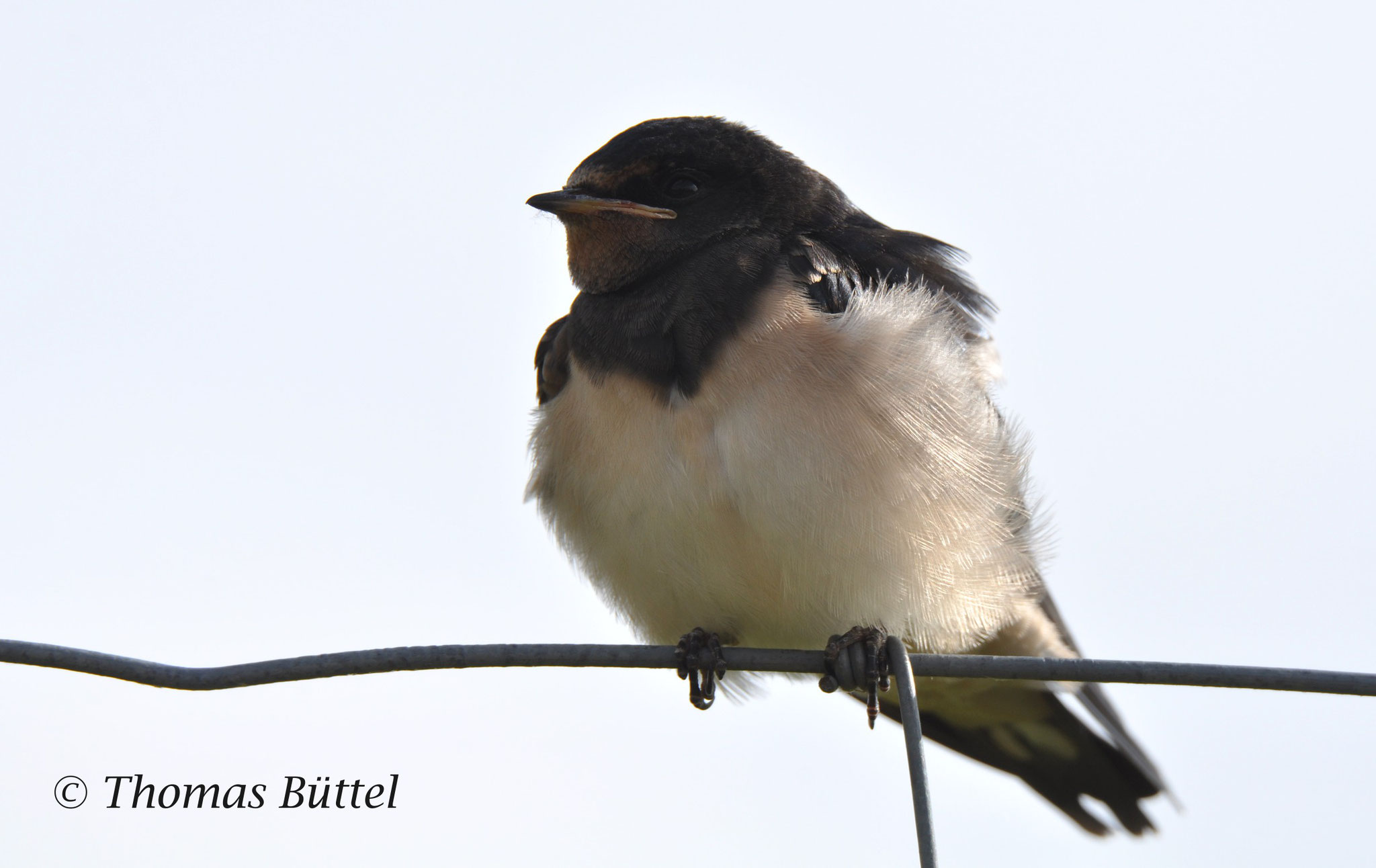