A week of waders

It has been quite a busy week, even so busy that I didn't have time for writing blog posts about my last sightings. So here is finally the late summary of a superb birding week.

After the sucessful twitch of the Pygmy Cormorant I had no real plans for the next days and where to go birding instead. As normally when this question raises, I paid my favourite reserve a visit, the Großer Wörth. Contrary to my earlier fears, the mudbanks were exposed and filled with hundreds of geese, cormorants and herons. So my hope grew that I would find also some of my beloved waders among these.

A few minutes later I had set up my scope at the opposite shore scanning the sandbanks. The result was mainly average with the highlight being five Snipes joined by the more common Wood, Green and Common Sandpipers. As already implied this is not bad, but it still can't compete with some fabulous days in the past when there were almost twice as many waders. To be honest, it looks to me as if the reserve has become less attractive for birds in general over the last years, perhaps caused by the worse water quality? The future will tell. 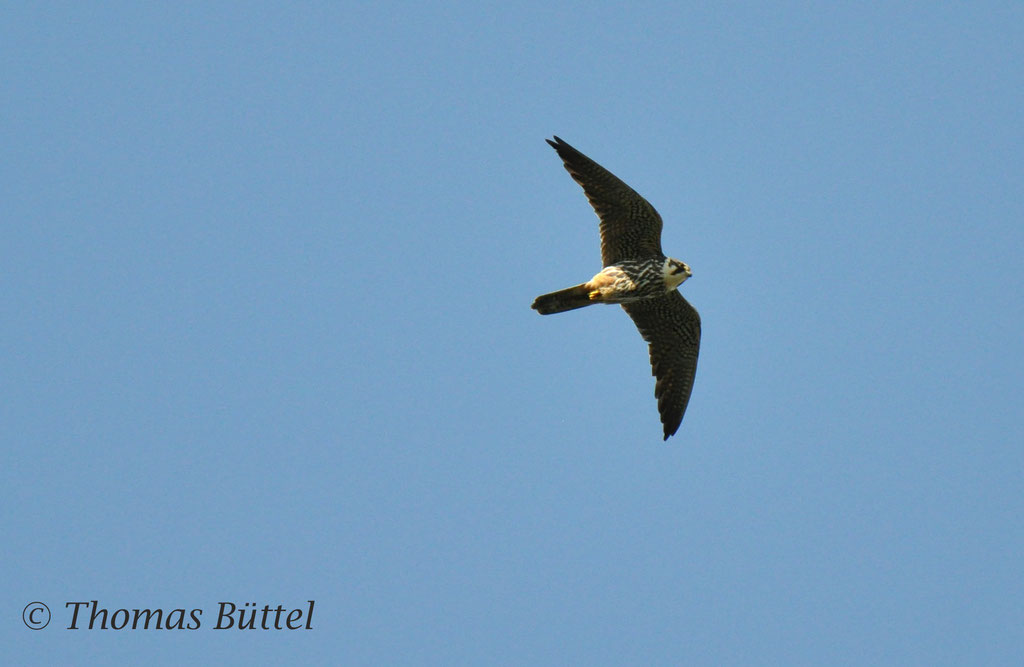 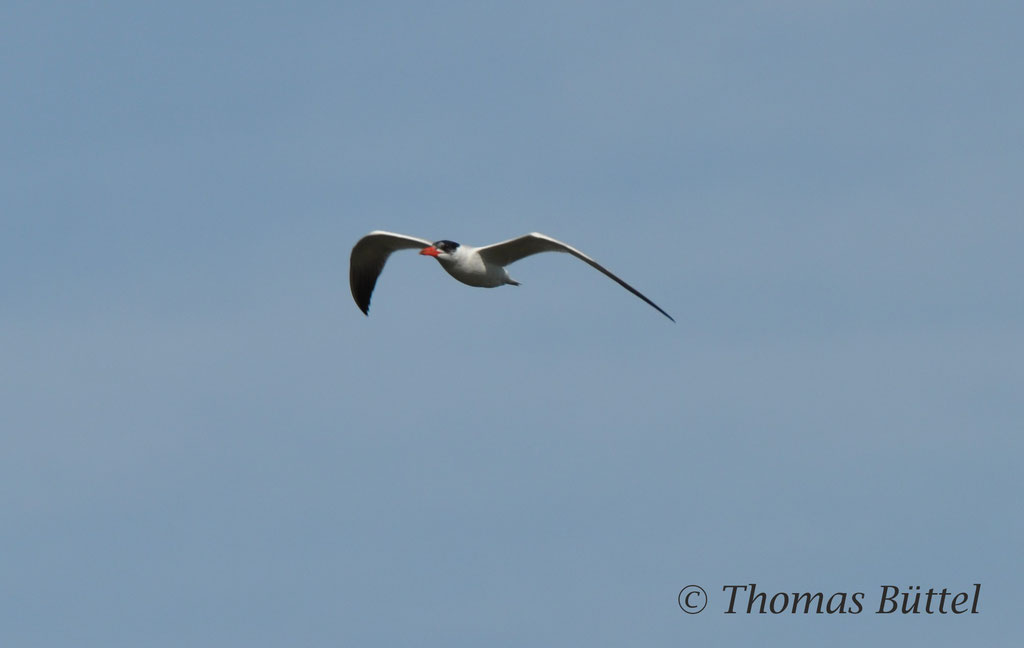 Nevertheless, I was delighted to see that the water level was now low enough for mudflats being exposed. I wondered if the situation might look better on other sites and so I went on the next day on a big wader tour along the quarry ponds of the Upper Main valley. However the first two sites, which had always produced at least one or two Common Sandpipers, were completely blank apart from a fly-over Hobby.  A bit frustrated I gave the waders one last try and visited the "Mainschleife Unterbrunn", an artificial loop of the Main, which surrounds a renaturalized lake. On satellite pictures the area always looked great for water birds, but in reality the afterwards planted willow bushes block the view of the observation tower and the observation hut. This naturally caused that birding walks weren't very productive and so I always disliked this site.

Today however I was glad to have visited this place, since I would have missed some very nice species. Despite of the restricted overview from the observation tower I noted seven species of waders and most surprisingly a Caspian Tern! The latter appears in Franconia only on passage and in very low numbers, so I was quite lucky to see one, especially because I had missed the two (or more) that had been observed last spring near my home. It's a real shame that the other 90 % of the reserve cannot be seen from the tower or somewhere else. Who knows what has rested there? 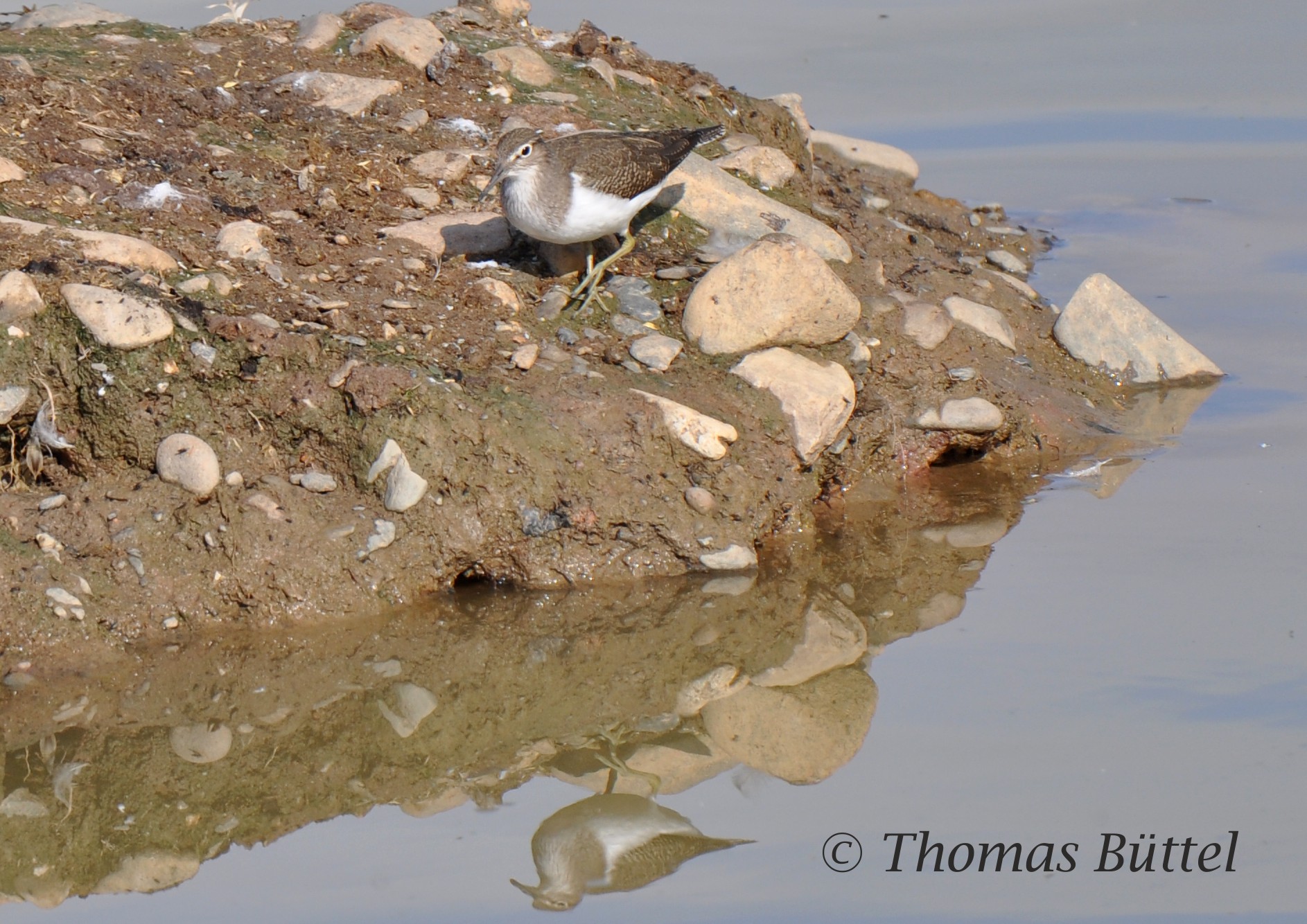 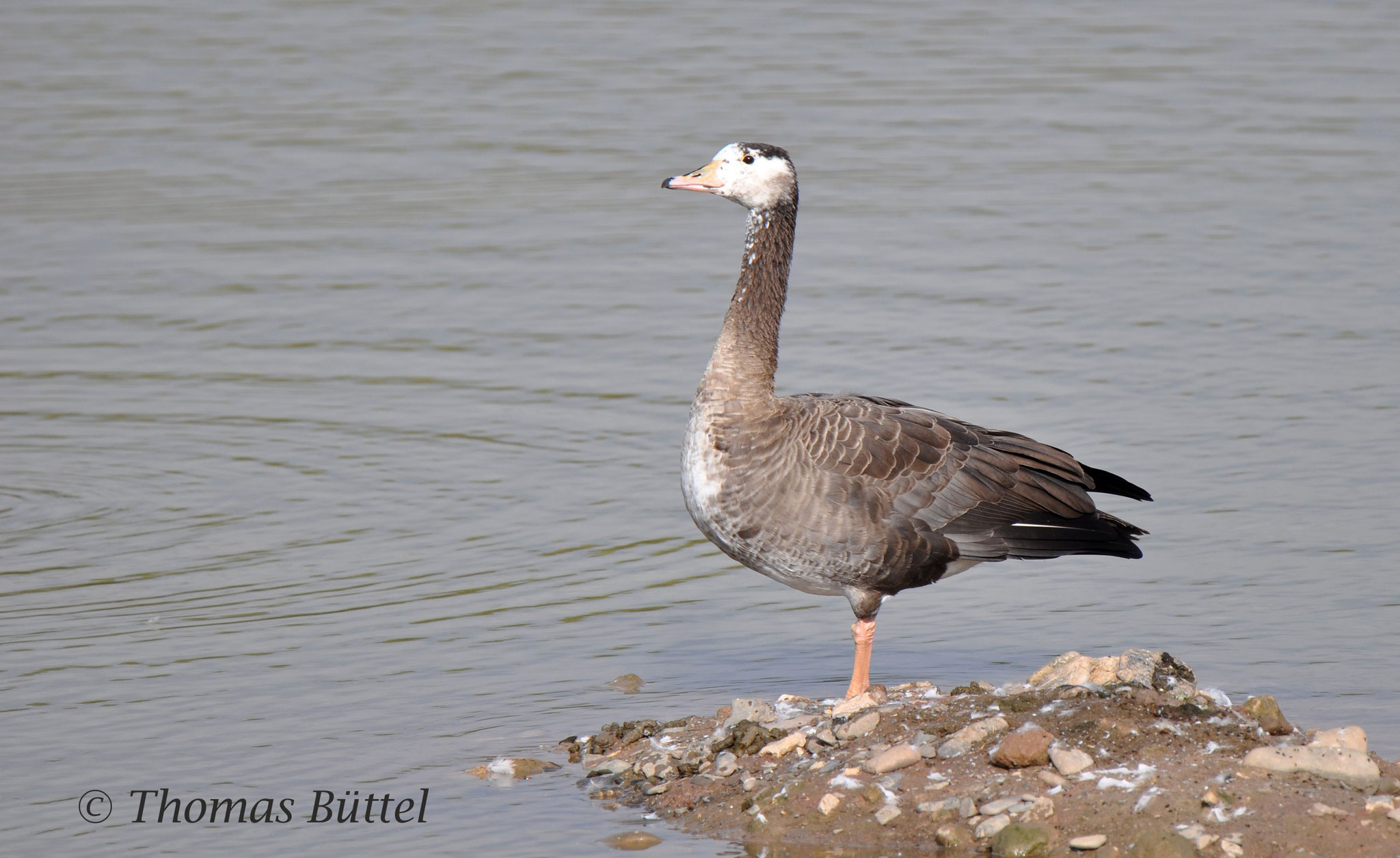 On the day after that I visited another site I've neglected for a while, the renaturalized quarry ponds near Trieb in the district of Lichtenfels. In July I had been there for the first time and because of the month the birding had been rather slow. However according to a couple of sightings reported on ornitho.de some of the former quarry ponds seem to be good for waders and so I thought that now would be just the right time to give this site a second chance.

Indeed, one of the lakes had some very nice sandbanks, only the hoped for waders were missing. Although I scanned the whole area carefully I came up in the end with just a single Common Sandpiper and a juvenile Curlew Sandpiper. This might sound a bit disappointing at first, but in fact the Curlew Sandpiper was my first in Germany so far and so it compensated for me the lack of other waders. Apart from that there wasn’t much of interest, yet a goose hybrid attracted my attention for a couple of minutes (see the picture above). I guess it’s one of the usual Greylag-x-Canada Goose hybrids. At least I can't imagine another possibility.