Below you find a small photo gallery of the Redpolls I've seen today at the harbour of Bamberg. Although my experience with this species is naturally limited, the most were obviously Mealy Redpolls (Acanthis [flammea] flammea). That is actually a great find for the region, since this taxon of the Redpoll group is normally a rare guest so far in the south. As the situation in other parts of (Southern) Germany is similar, it seems to be a kind of influx in this year.

From this point it isn't difficult to understand that the redpolls attracted my whole attention and I almost forgot about the gulls, for which I've orginally come. A quick glance on the harbour however produced at least two Common Gulls and two Caspian Gulls. 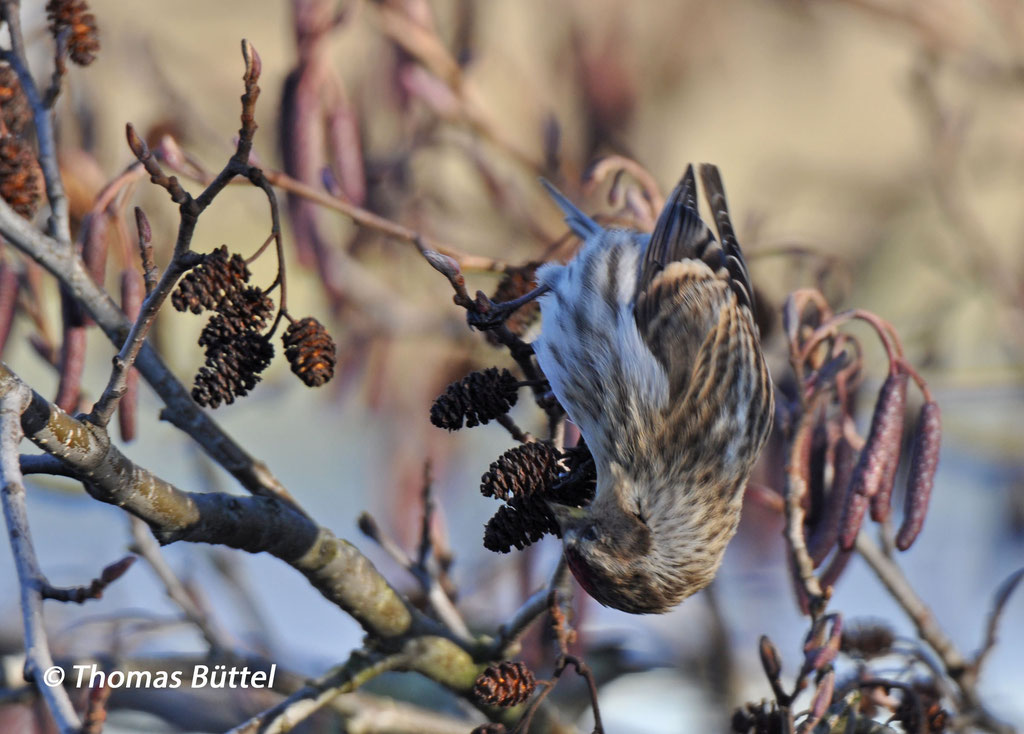 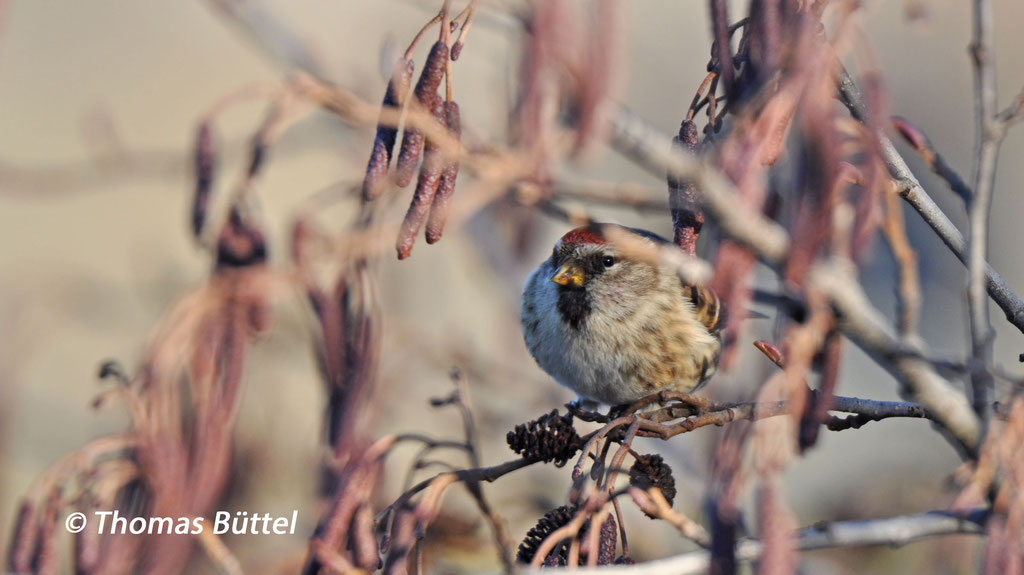 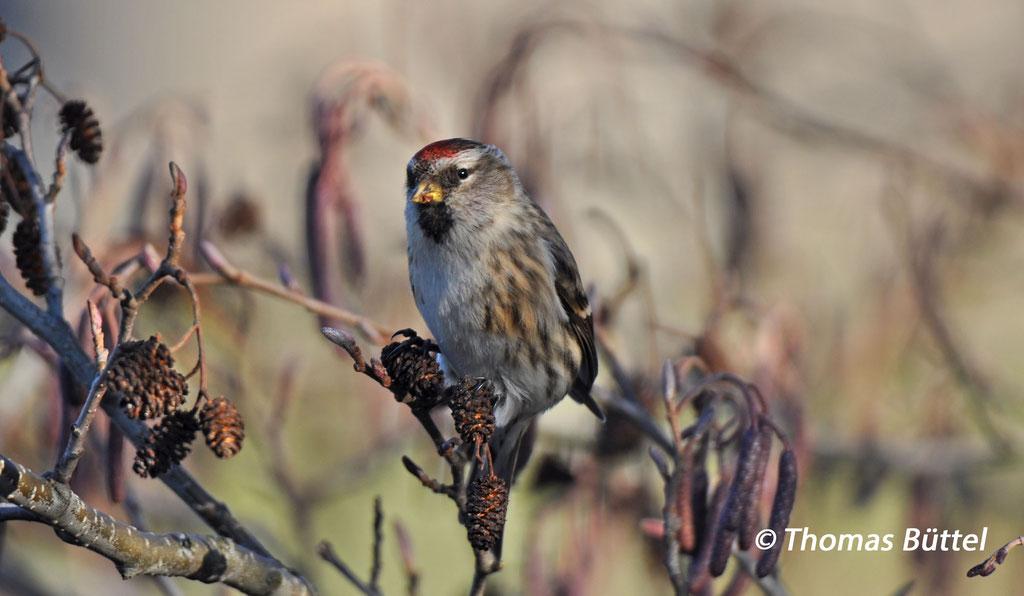 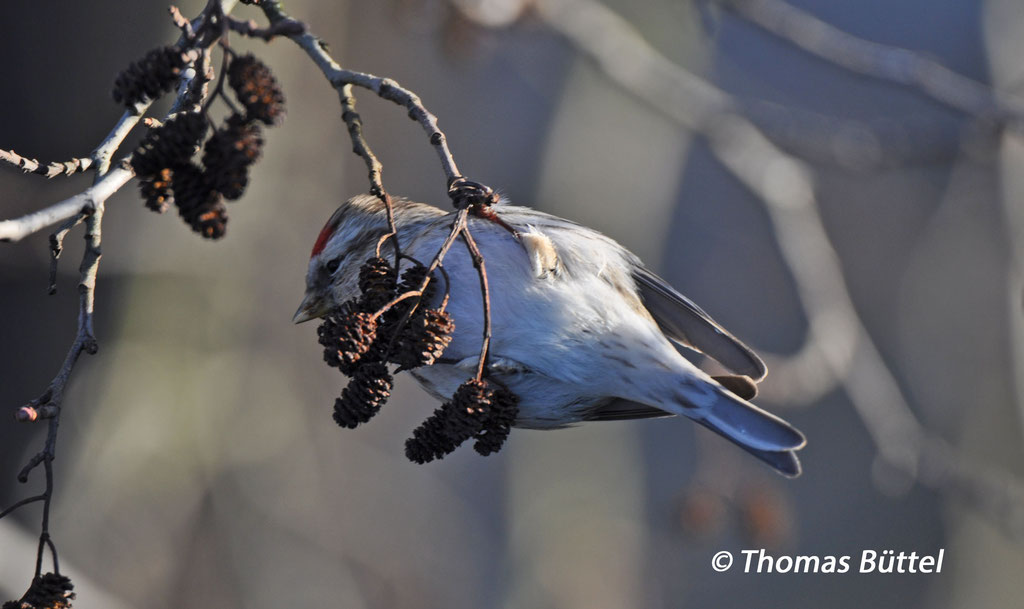 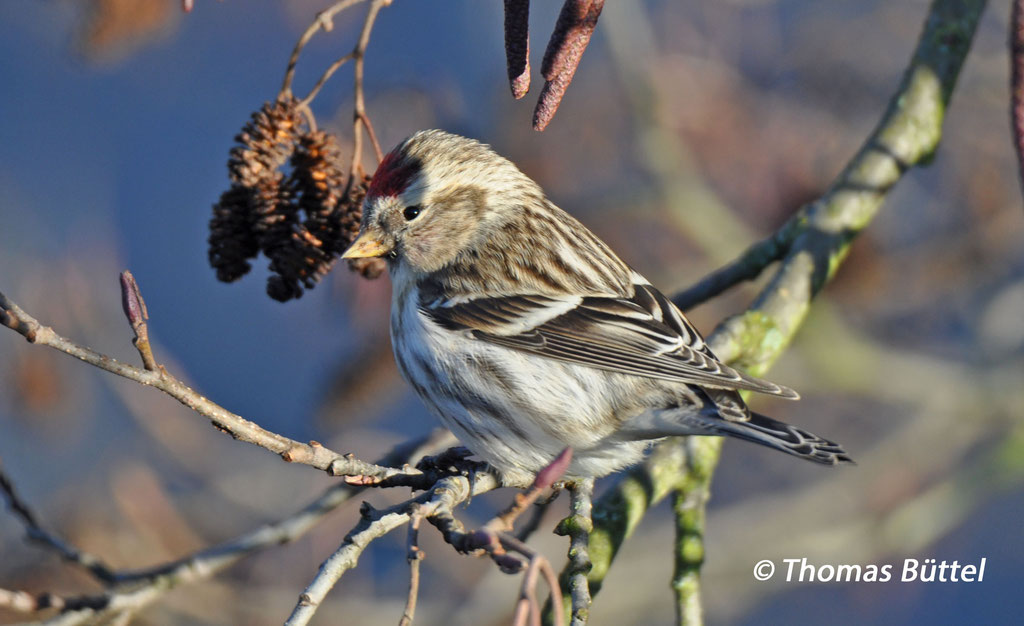 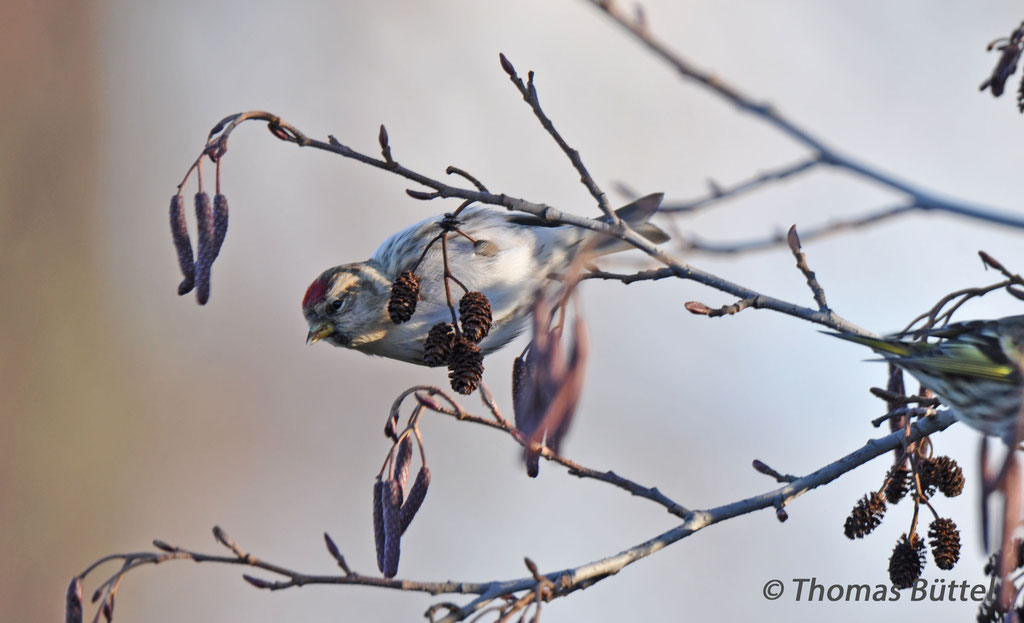 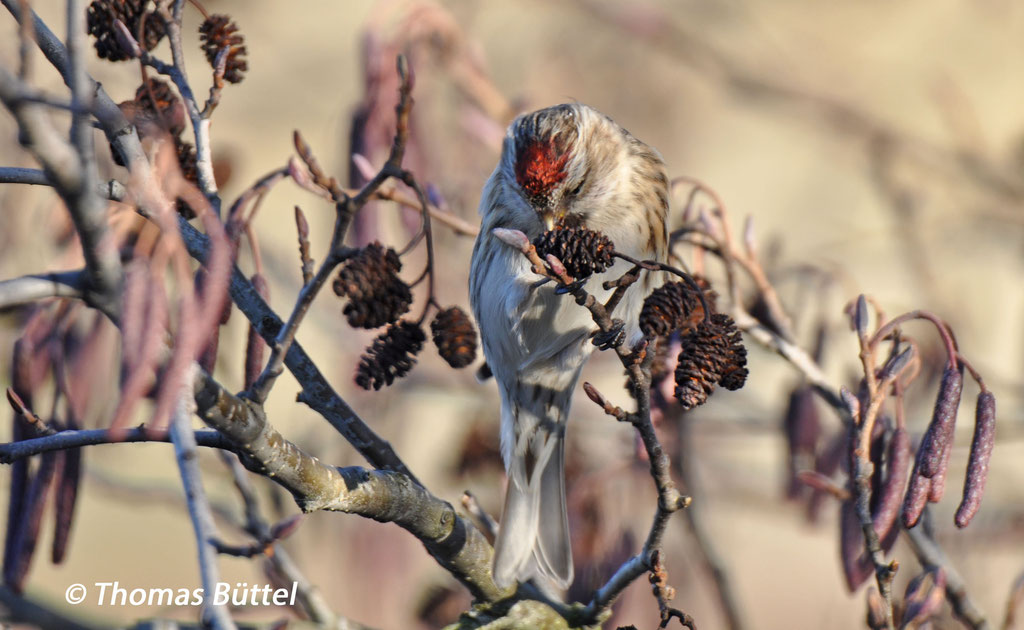 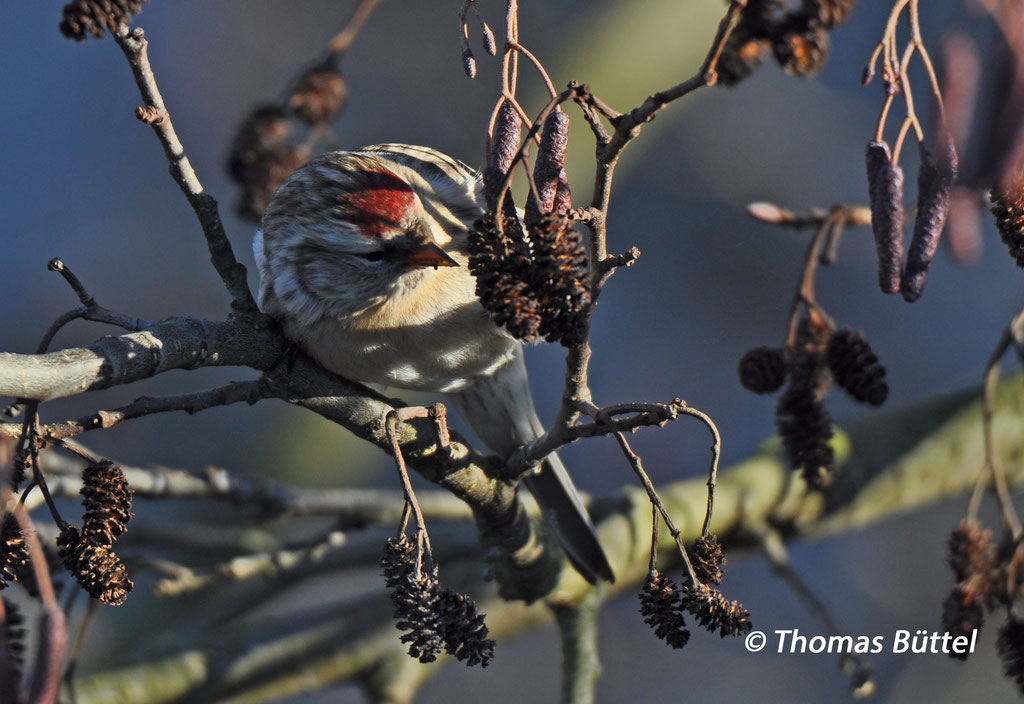