A flying visit of the Altmühlsee

My most recent birding trip led me once again to the Altmühlsee. Unfortunately, due to other commitments I was restricted to early afternoon, which definitely isn’t a good time for a visit as of the strong back light. Nonetheless birding was still excellent and many hoped for species showed soon after my arrival. Best example for this is the Night Heron that flew past almost immediately after I had set up my scope. Just in time I managed to get some flight shots before it disappeared in a secluded part of the reserve. In contrast to that the four Little Egrets were somewhat more accommodating and came exceptionally close, at least for a scarcity.

However, when I turned my attention to the extensive sandbanks, I found disappointingly few waders. There was fairly anything of interest apart from two single Spotted Redshanks, which were the only representant of a not so common species. In fact four years have passed since of my last sighting of this elegant birds. Fortunately, just as I was about to leave two Hobbits appeared and showed their spectacular hunting flights. I tried to get some good shots, yet in this moment a cloud moved in front of the sun with disastrous consequences for my pictures. Nevertheless it had still been a truly enjoyable afternoon. 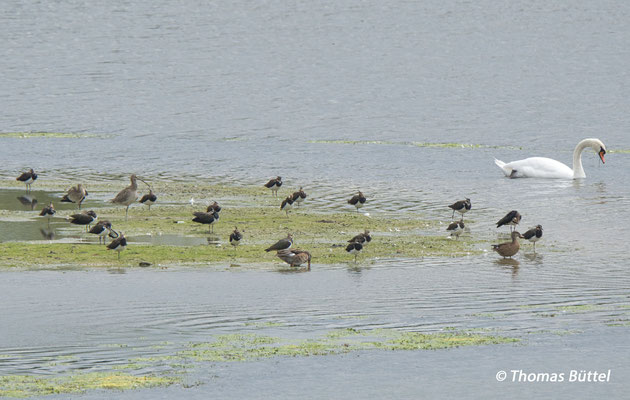 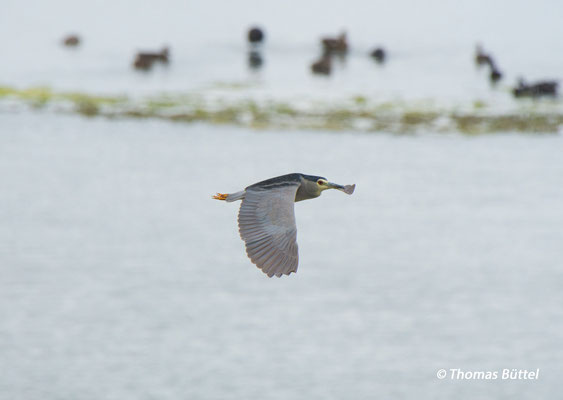 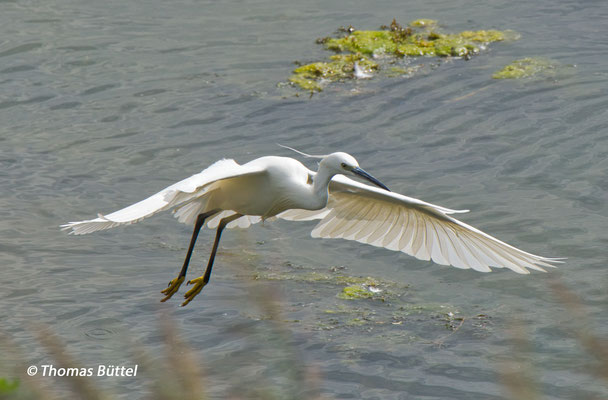 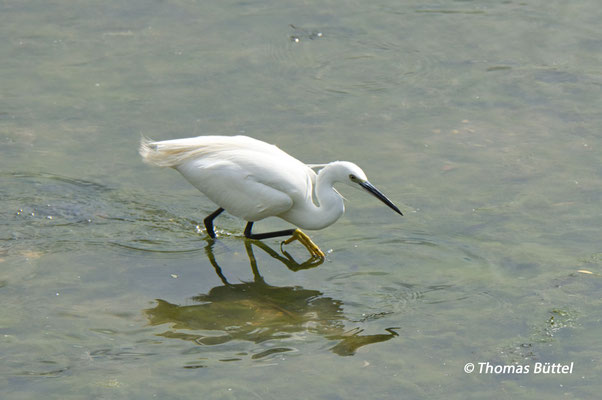 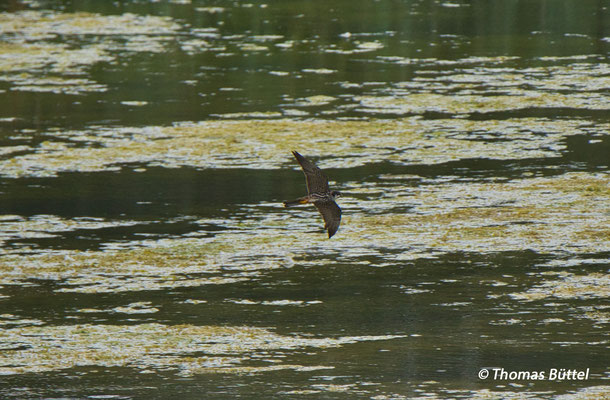 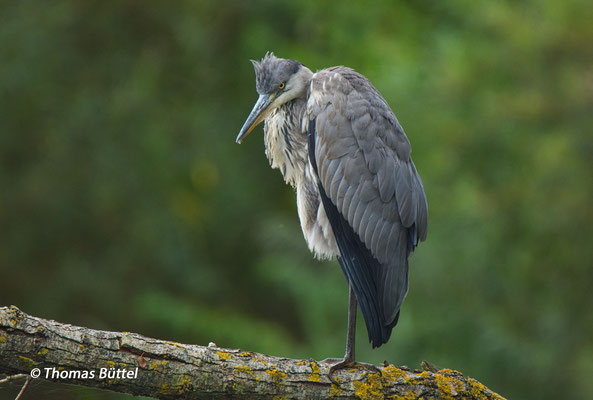