In 2014 the US-Army left its last garrisons in Germany. Besides Bamberg also Schweinfurt had had some importance, the military training area "Brönnhof" at least had been the third-largest of the US-Army in whole Europe. Apart from the complexes of buildings in the north of the area the whole site is accessible for the public by now. Especially interesting from an ornithological point of view are the huge open areas. A good starting point for a walk is the small village "Pfändhausen" 10 kilometers north of Schweinfurt.

At first you´re walking through mixed forest, where Crested and Coal Tits, as well as Black, Middle and Great Spotted Woodpeckers could be heard. Thereupon you´ll reach the "Heeresstraße", which is crossing the site at its western edge. From there you can already look on the open area and also trespass it on the few gravel paths. Unfortunately only five Skylarks showed up here and also on the bushes no interesting bird could be seen. In the bushes however dozens of passerines were feeding, mostly Great, Blue and Marsh Tits, but also at least one Pied Flycatcher. Where the countryside was opening again, finally also raptors were circling, altogether five Common Buzzards and a single Kestrel. Finally I went back to "Pfändhausen" across a paddock, from where Tawny Pipit, Blue-headed Wagtail and Redpoll could be heard. On the last hundred meters the path was running again through a forest, which was inhabited by Long-tailed Tits and Hawfinches.

Of course, there could have been more birds, but one should never ignore that the most birds are not migrating yet and that the activity of all birds is lowest during midday. 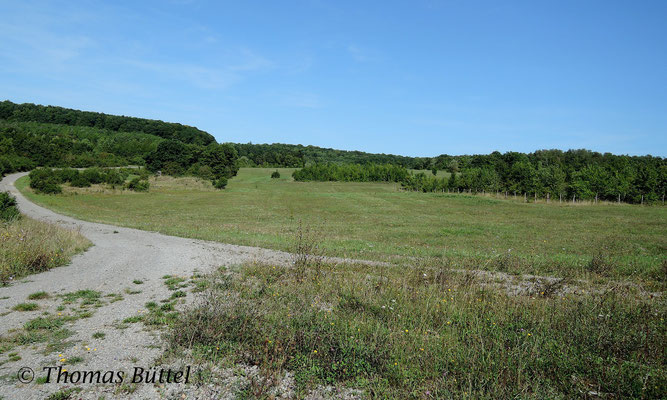 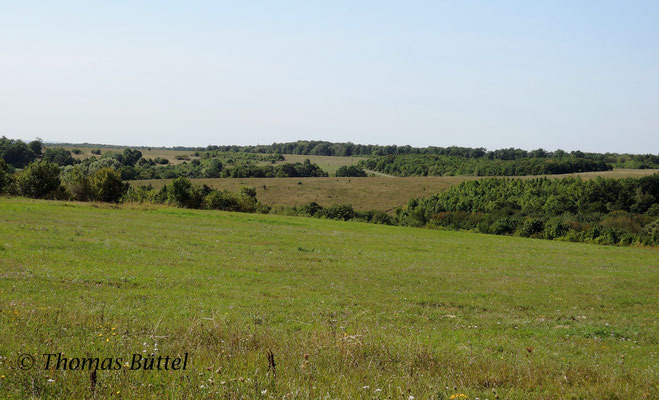 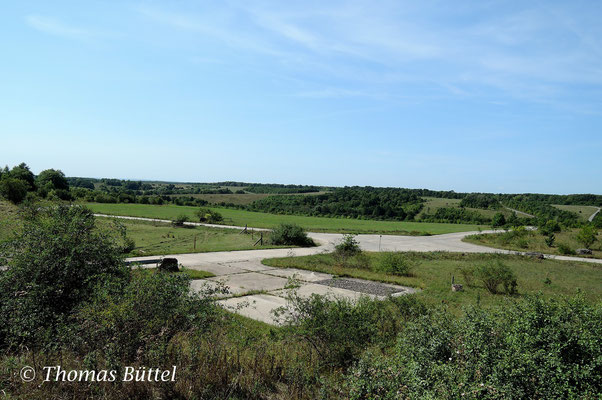 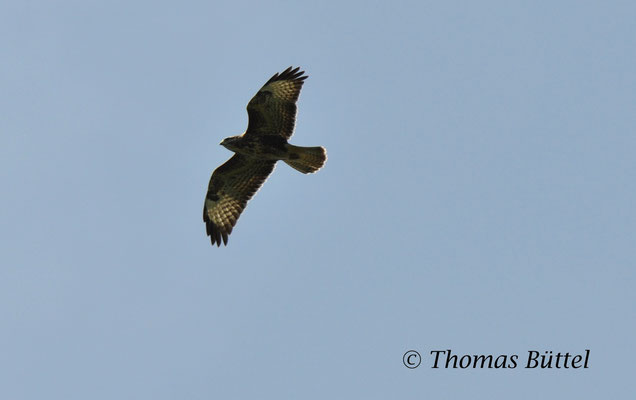