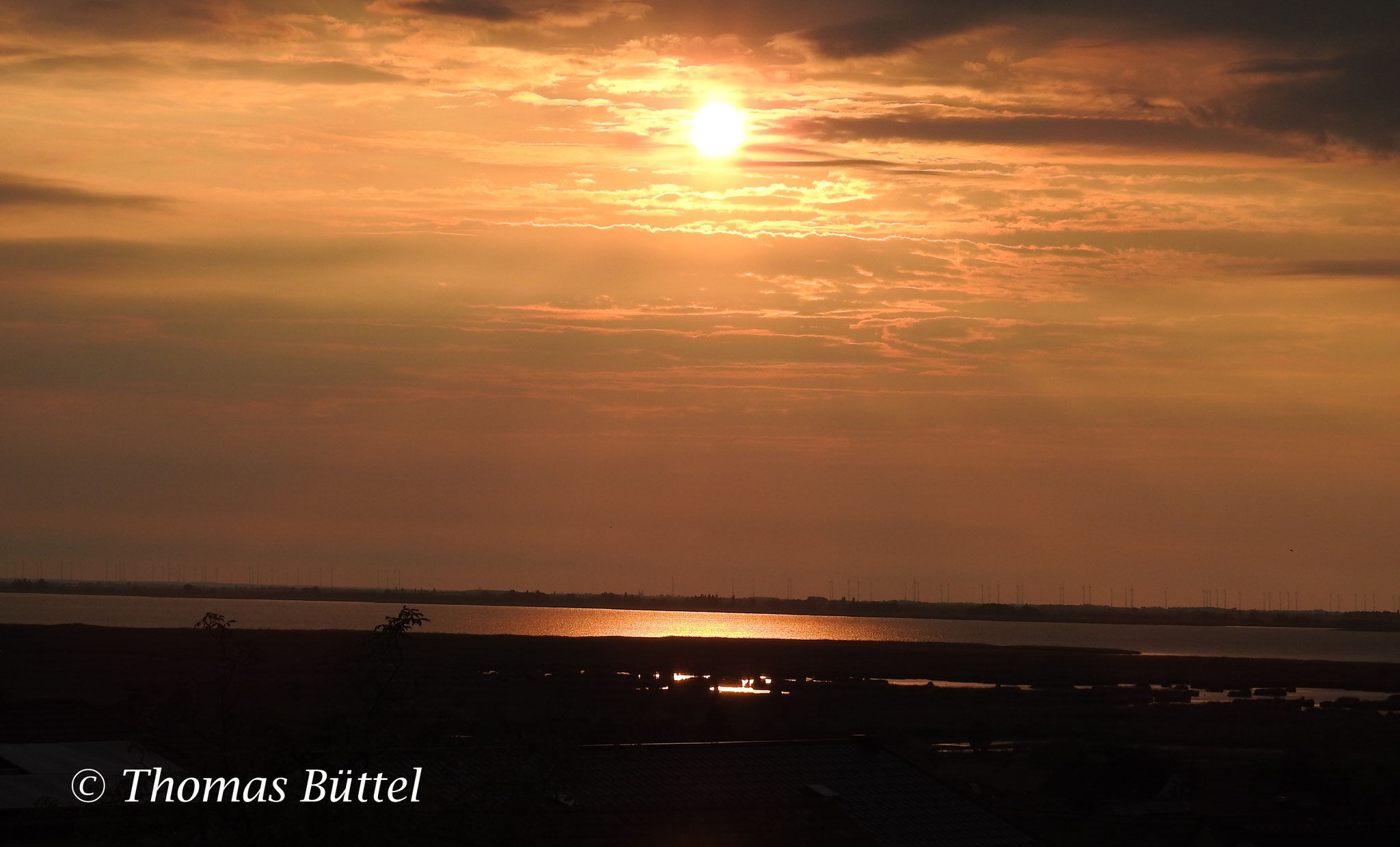 Fortunately, I could leave the bad weather behind in the Alps on the next day and enjoy the sun ever since until I returned to Franconia. The first day at Lake Neusiedl - Austria's birding paradise - started as you can see above and soon after taking this picture I was already on the ferry to the other shore of the lake, where I hoped to use my first full birding day properly.

Since the lake is very shallow (on average only 1,5 m), the ferries can only transport pedestrians and cyclists, which is however no problem, because bicycles can be rented almost everywhere and despite of the long distances between the single sites it's not too exhaustive as there are almost no elevations. While I was waiting for the ferry to reach the landing on the other side, I was able to observe my first flying over Pygmy Cormorants of the year, which have here their westernmost breeding grounds.

Although the ferry was constantly moving, I managed some decent shots, however only of common species like in the two pictures below. 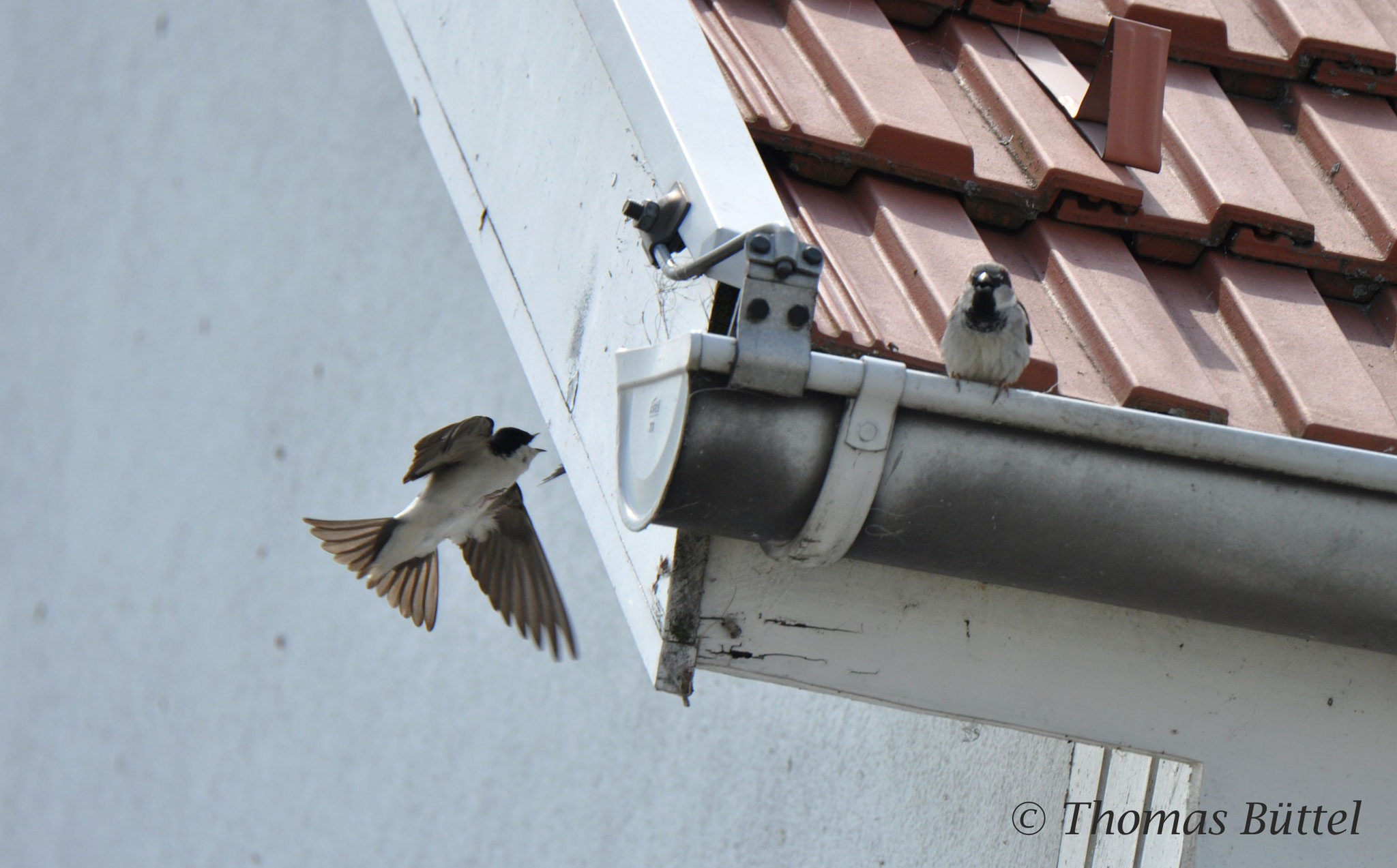 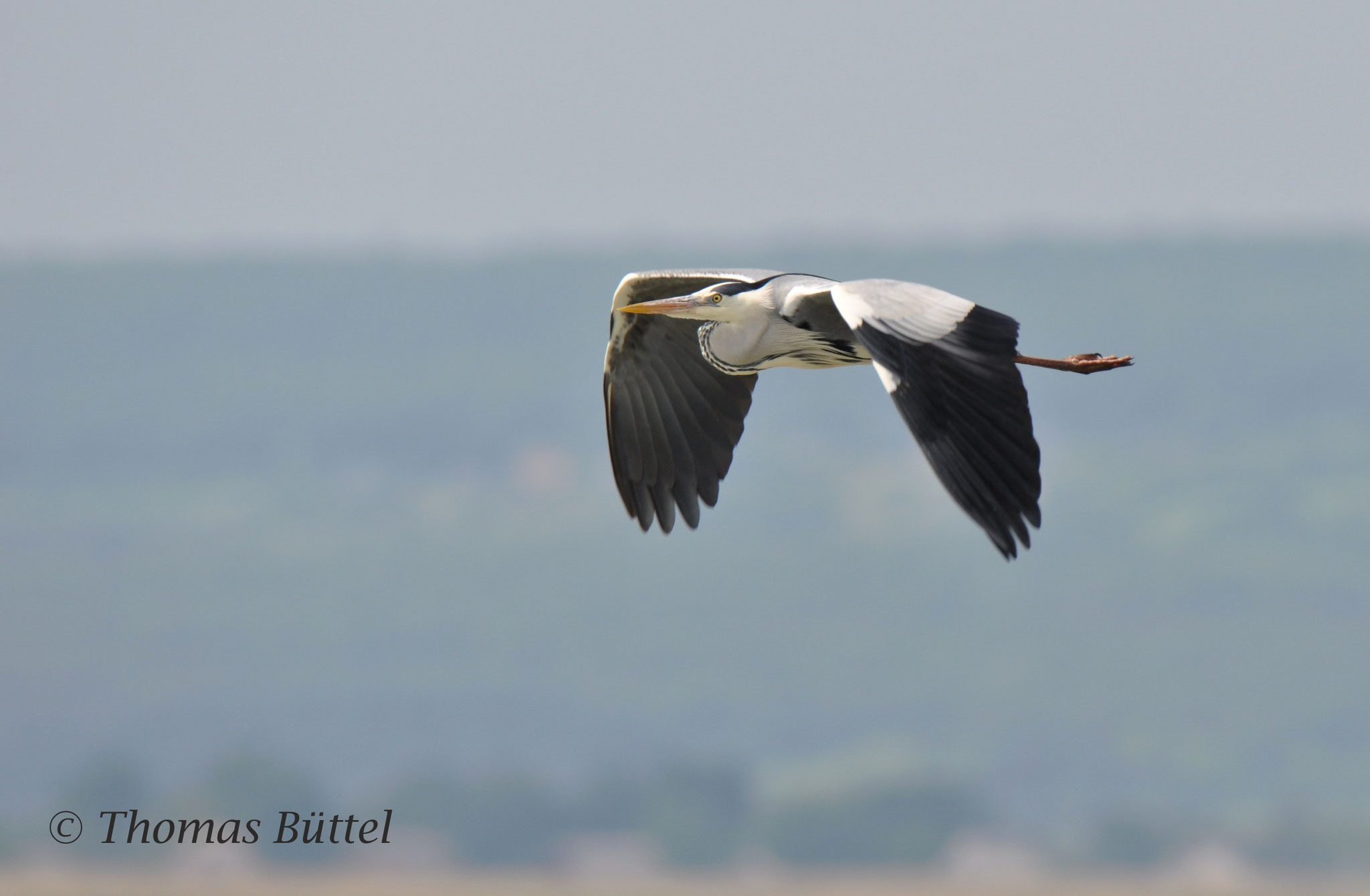 Having reached the other side the real birding trip was just about to start. A well established bicycle path leads from the landing through the large reed bealt of the lake, which is often more than a kilometer broad. In Europe you'll only find more reeds in the Danube Delta than here.

Reed Warblers, Herons and various Greylag Geese families could be found on the way to my first stop. Especially the latter are almost omnipresent in the area and in the whole district (Bezirk Neusiedl) there are everywhere road signs warning about geese families crossing the streets.

On the half way I eventually spotted a medium sized bird sitting on an exposed branch. It turned out to be a Turtle Dove, which has become a rare sight in the most parts of Germany and was here the first bird that I could actually photograph, because so far every other bird of interest had been hidden in the inaccessible reed bealt. After taking some more or less decent shots I turned my attention to the loud but elusive singer in the bush below. It took five minutes until I detected the bird in the leaves, it was my first Barred Warbler, a lifer. Not a bad start, but I didn't want to "waste" too much time before having reached the first real hotspot.

This hotspot is the Illmitzer Zicksee, a periodic salt lake, where waders are normally rather easy to observe. As it would take far too long to list any species seen there, I simply come to the highlights. At the shore we - a group of birders and I - were able to identify along some more common wader species three Broad-billed Sandpipers and two Turnstones. Both are really untypical for the inland and were a true joy for the present birders. 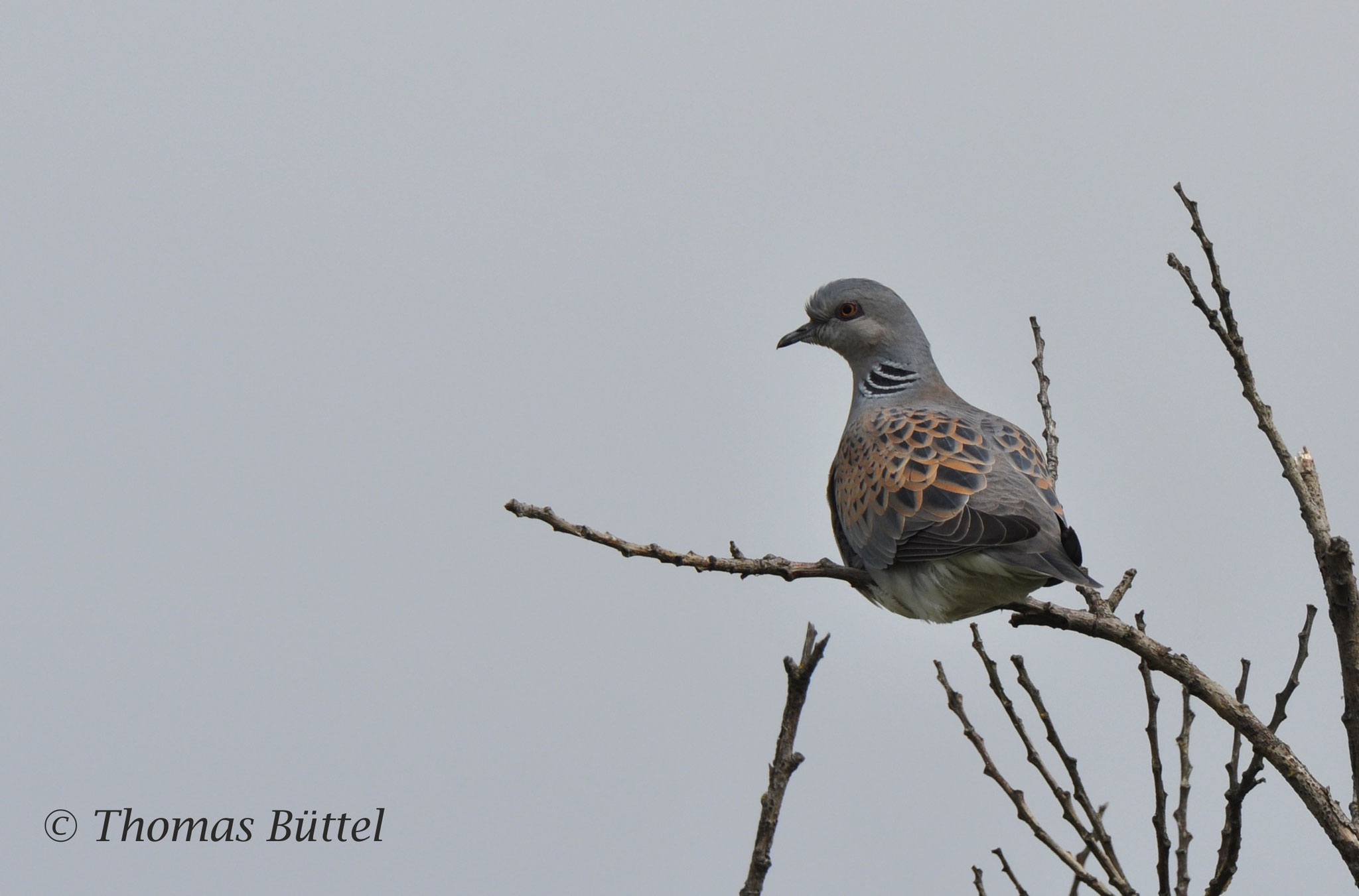 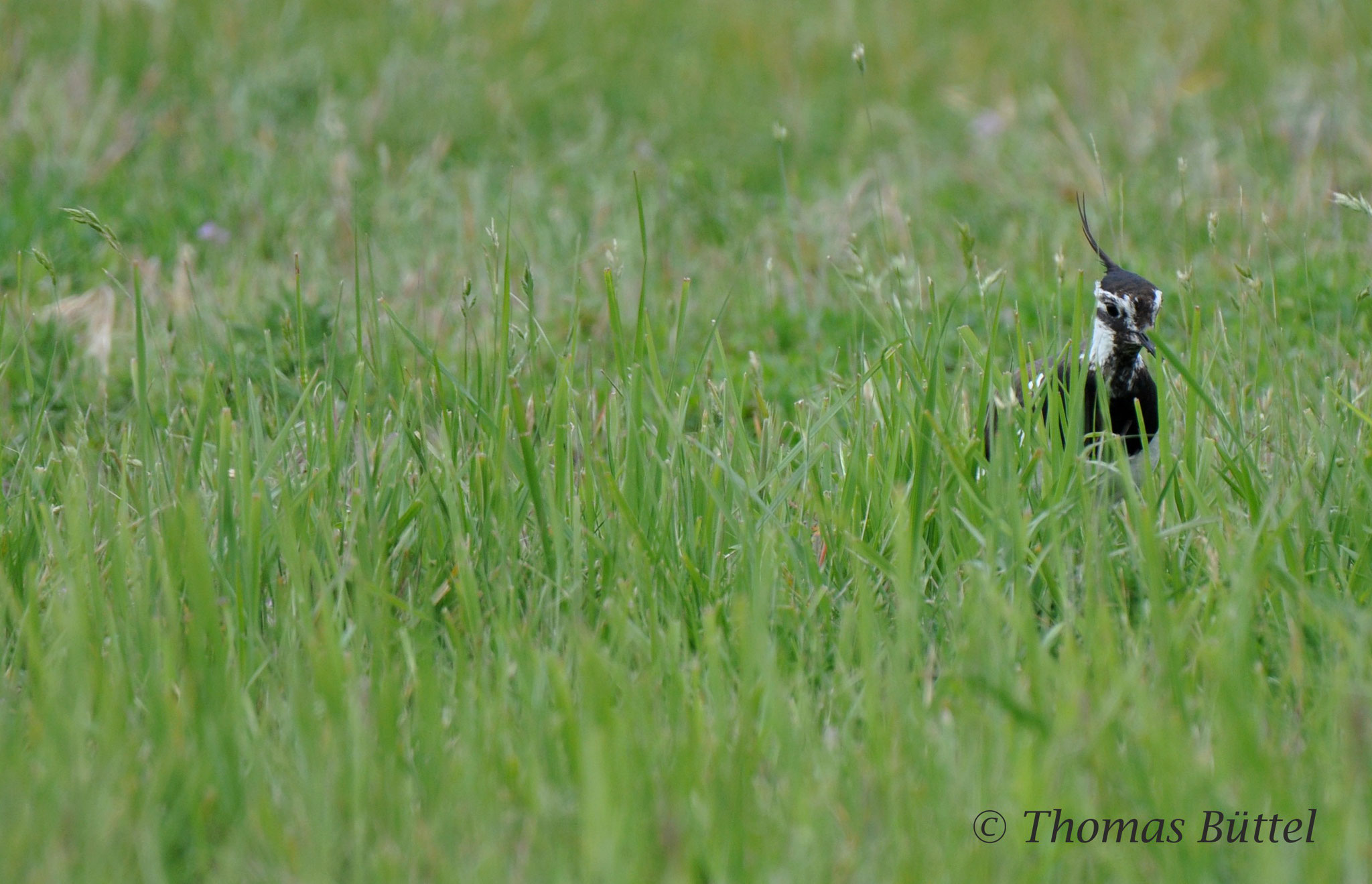 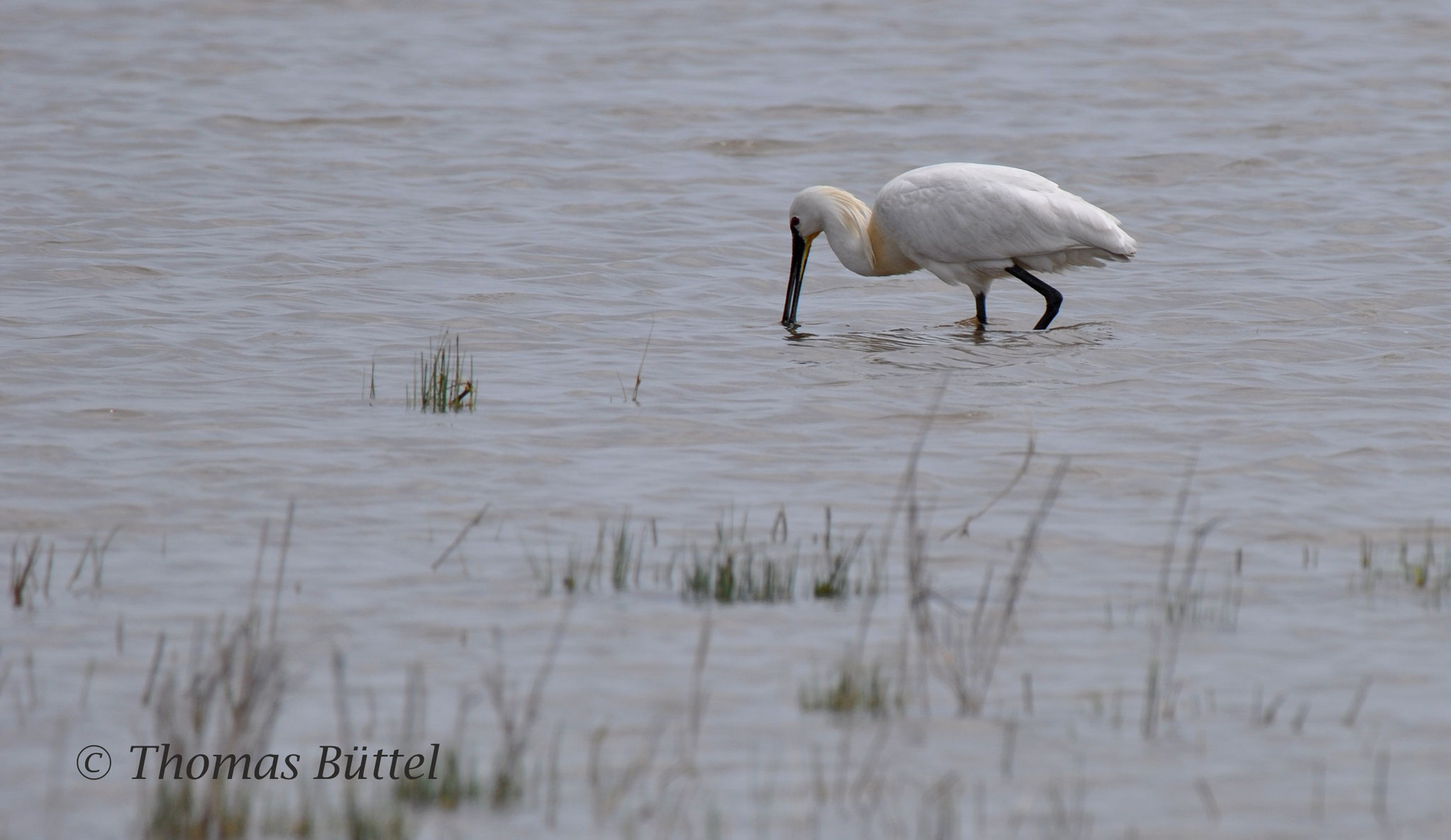 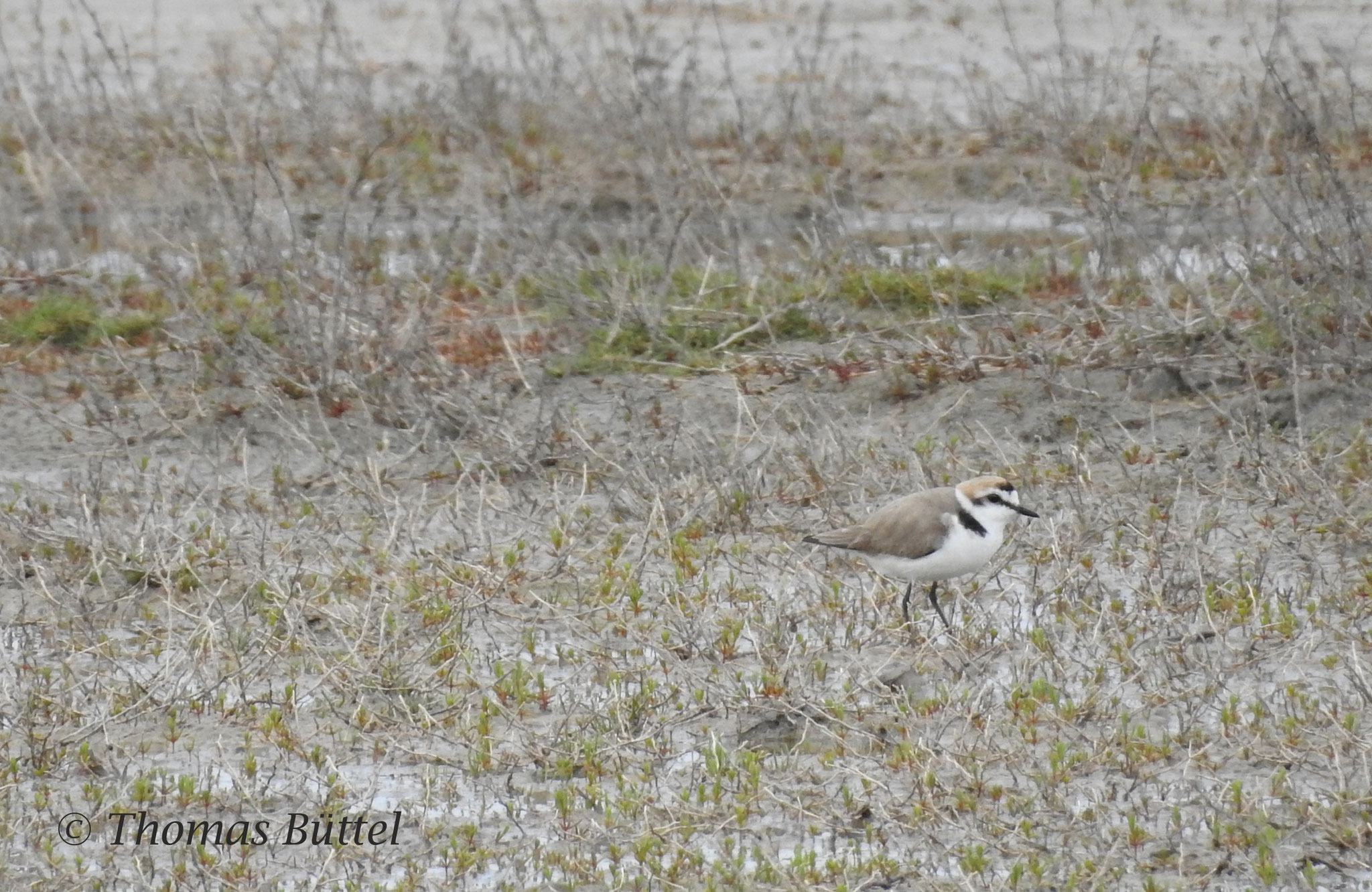 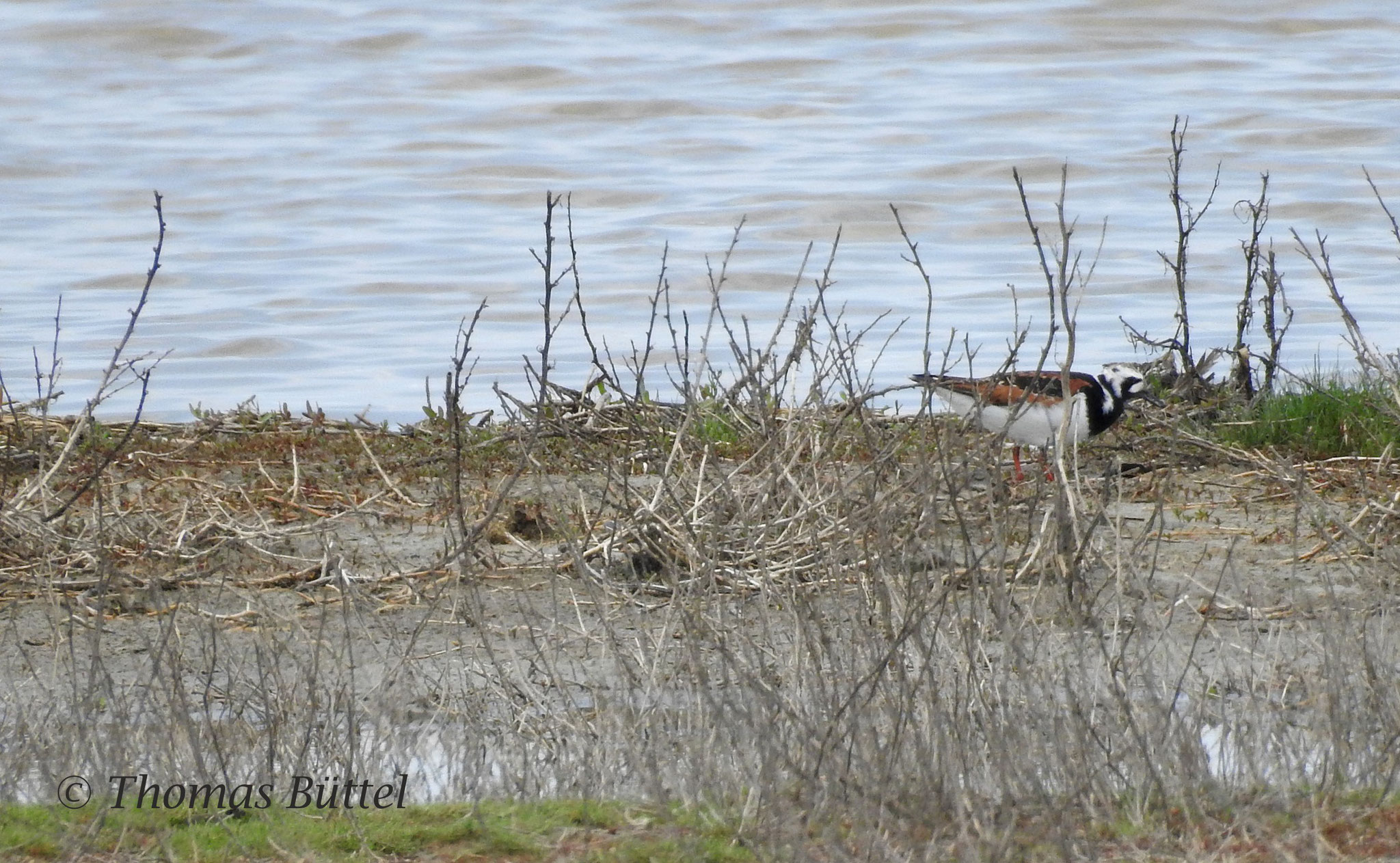 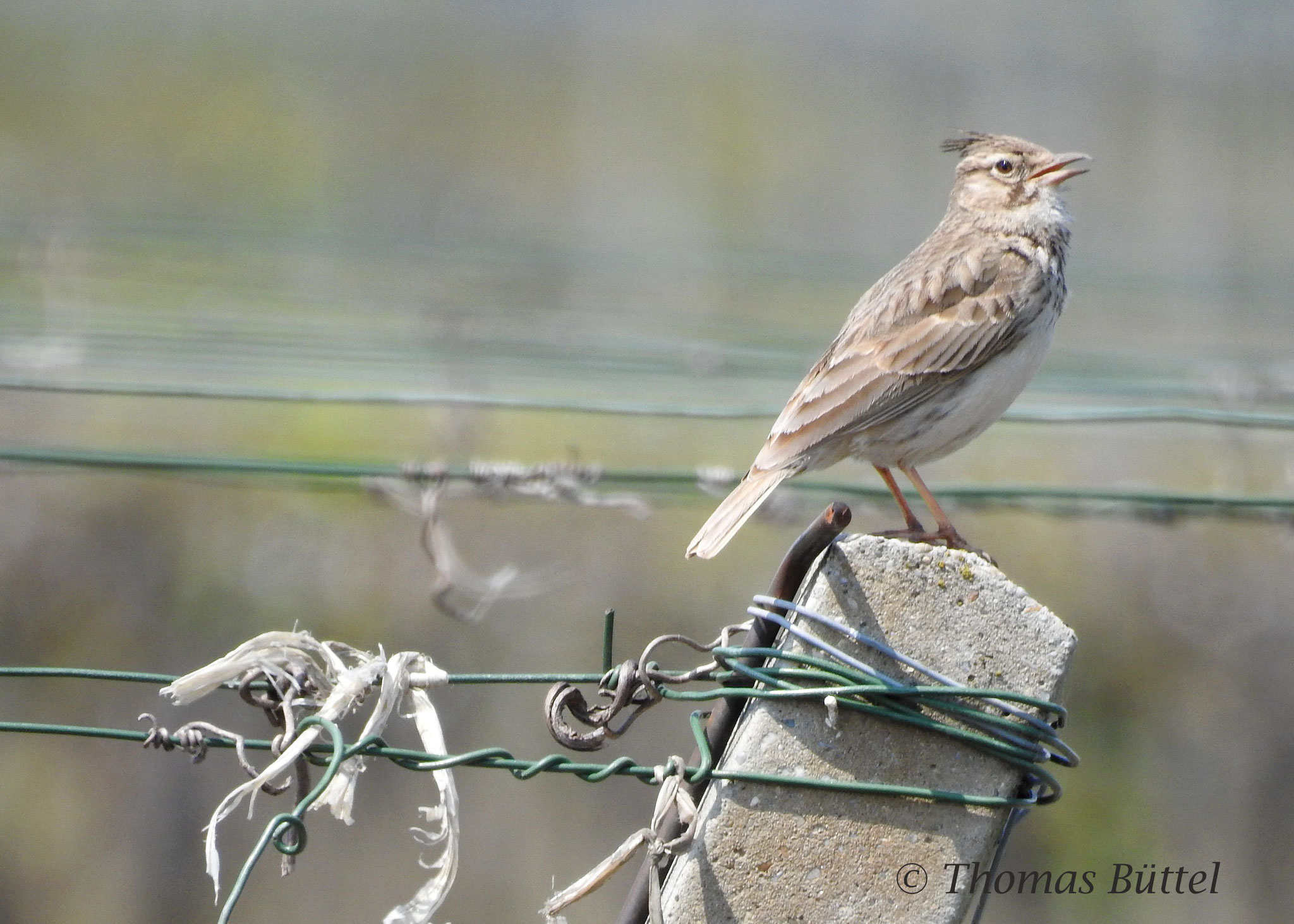 After this really pleasant stop I started again cycling towards the landing as it was already noon. On the way I made a small detour to a more or less known hide at the reed belt of the lake.

A large hut has been established there, which is just perfect for bird photographers, since  a great variety of birds can often be seen there at very short distances. As I arrived I had just missed a Syrian Woodpecker (here a regular breeder unlike in Germany) which had its bill full of ants and two Common Terns which had shared a fish.

Still it was simply marvellous to stand here behind the camera and to wait for something exciting to happen. All in all, I'm really pleased with my results, although the other present photographers have definitely got better pictures. Nevertheless, the real highlight here for me was the Hoopoe, which had popped in for a few minutes and had got as close as five meters. It's really a pity that this species has become so rare in Germany. 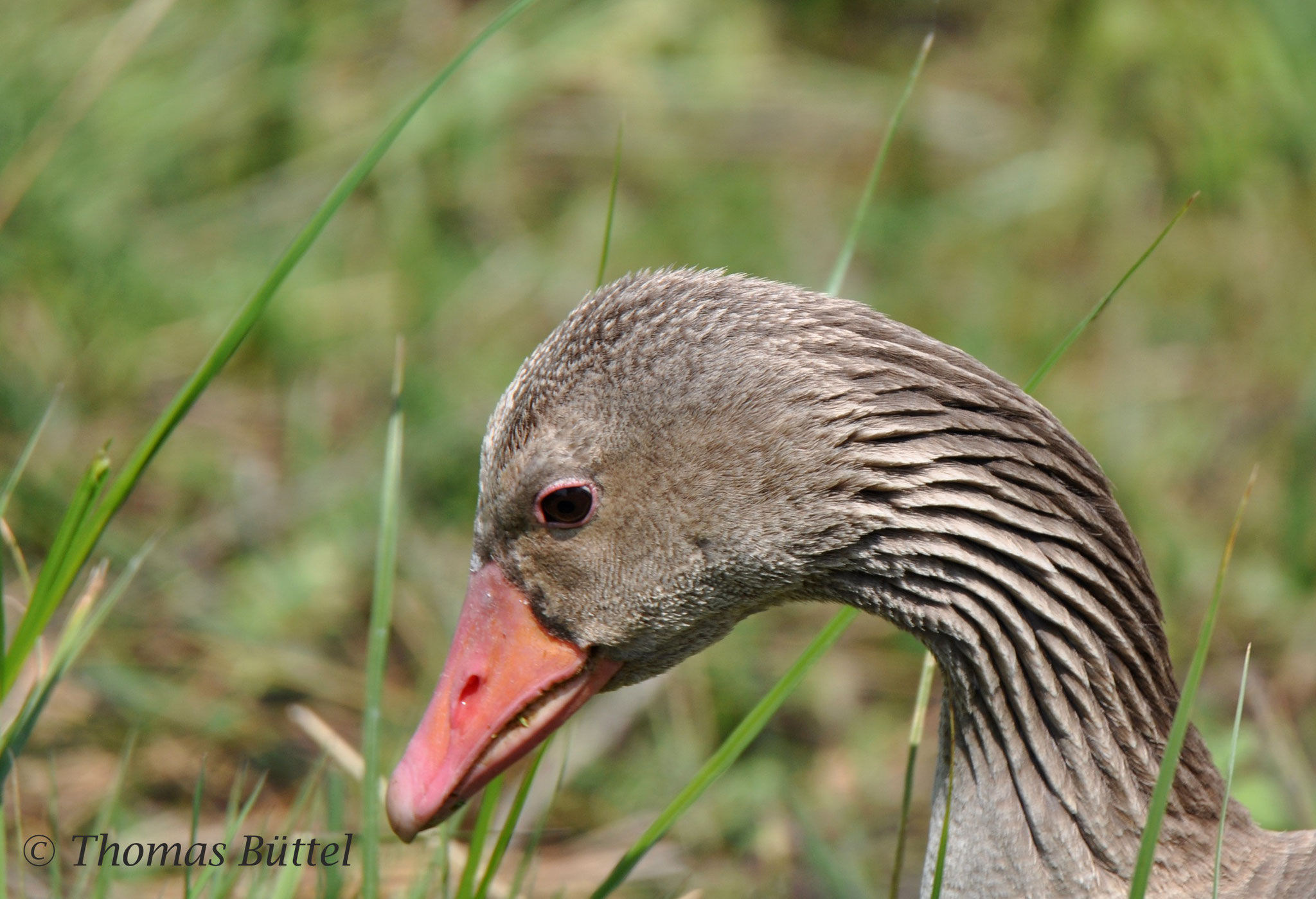 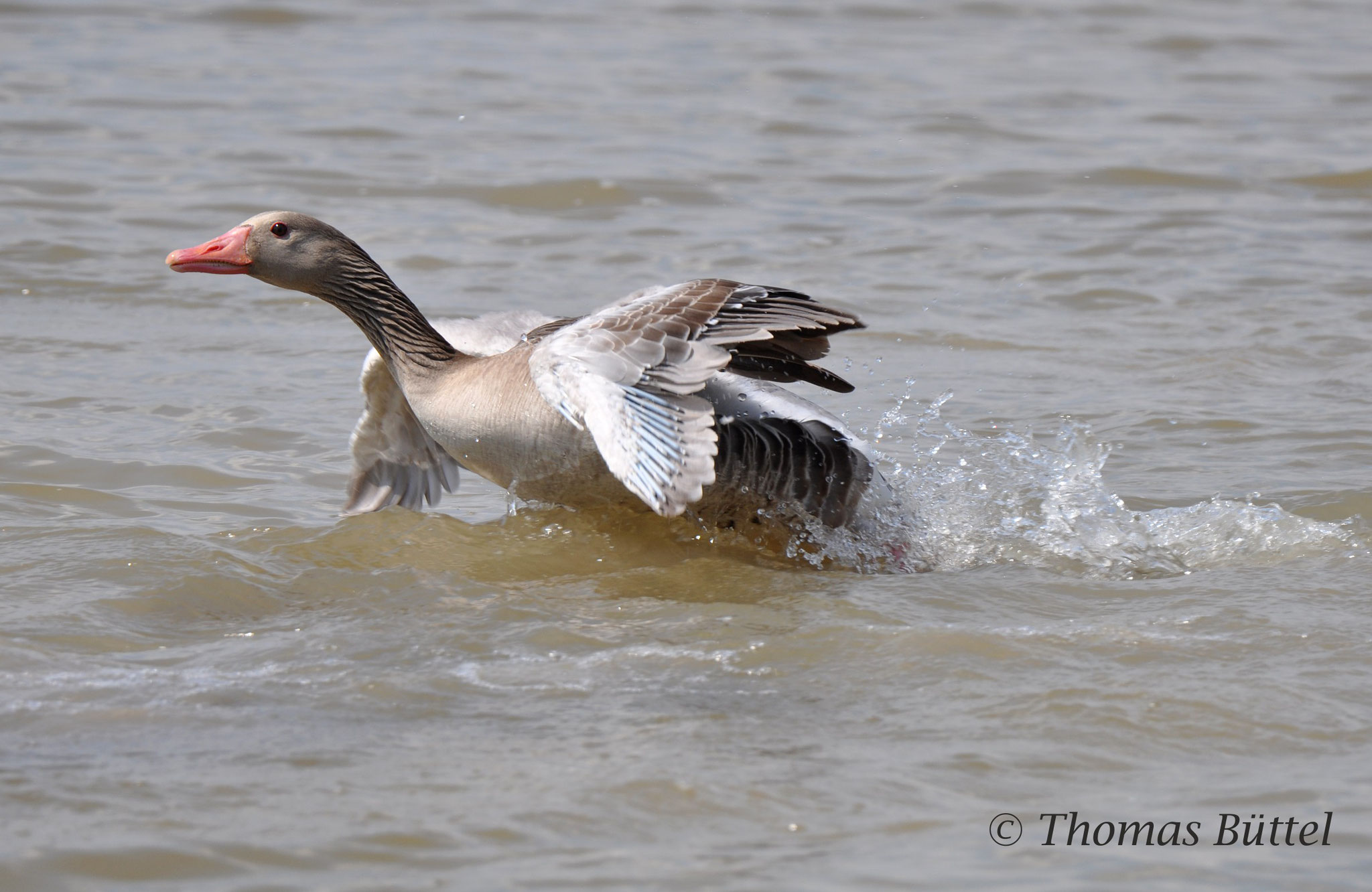 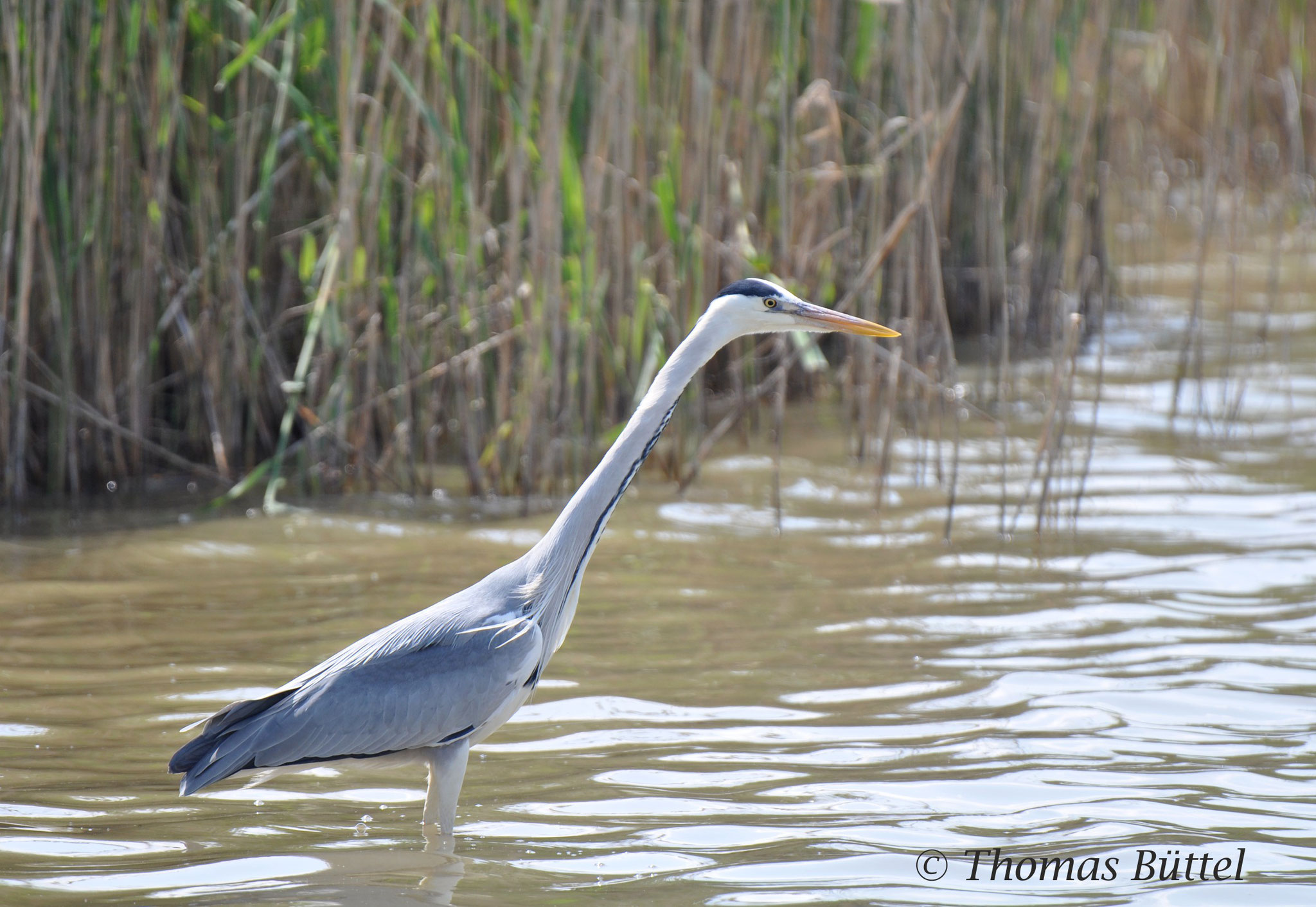 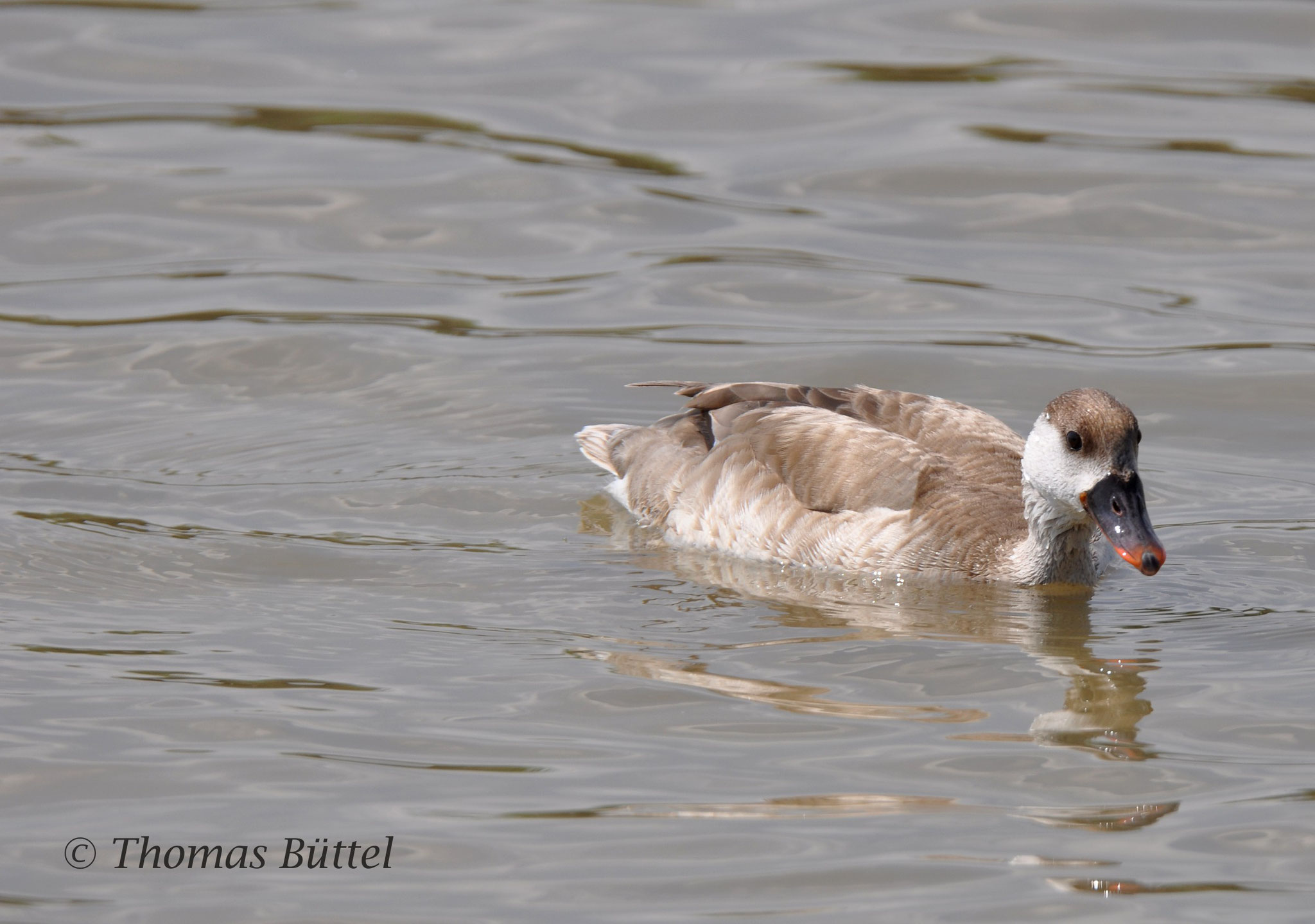 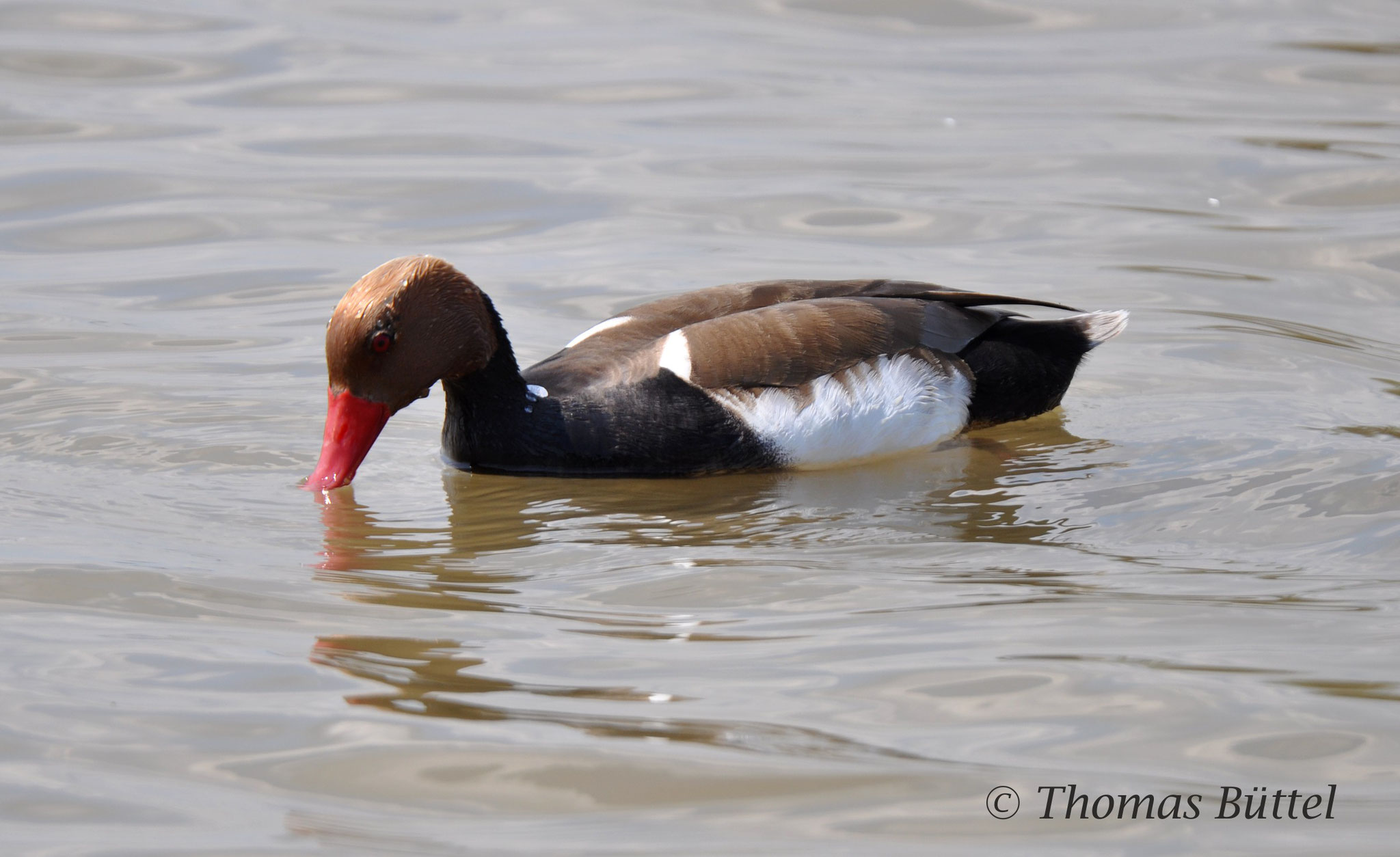 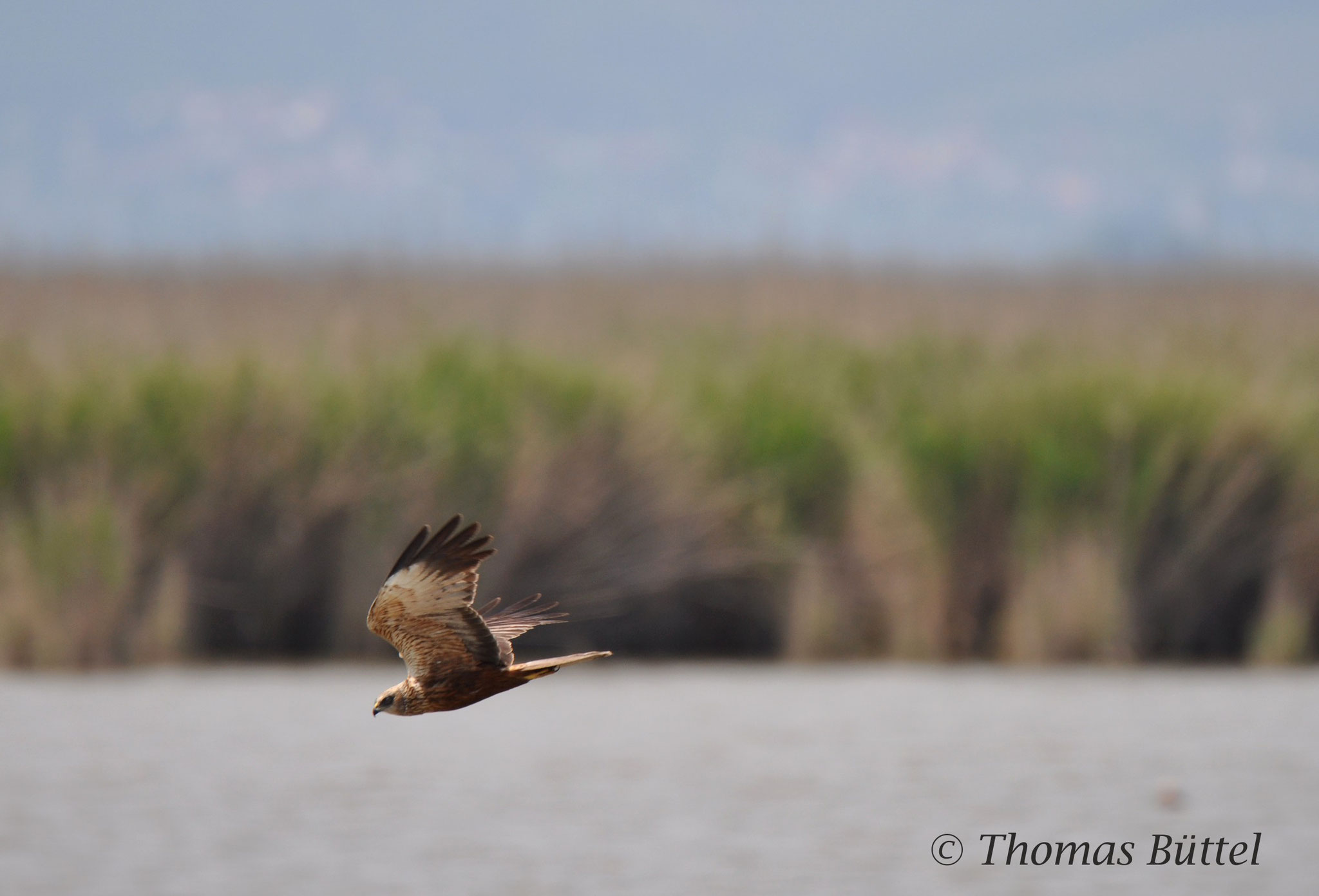 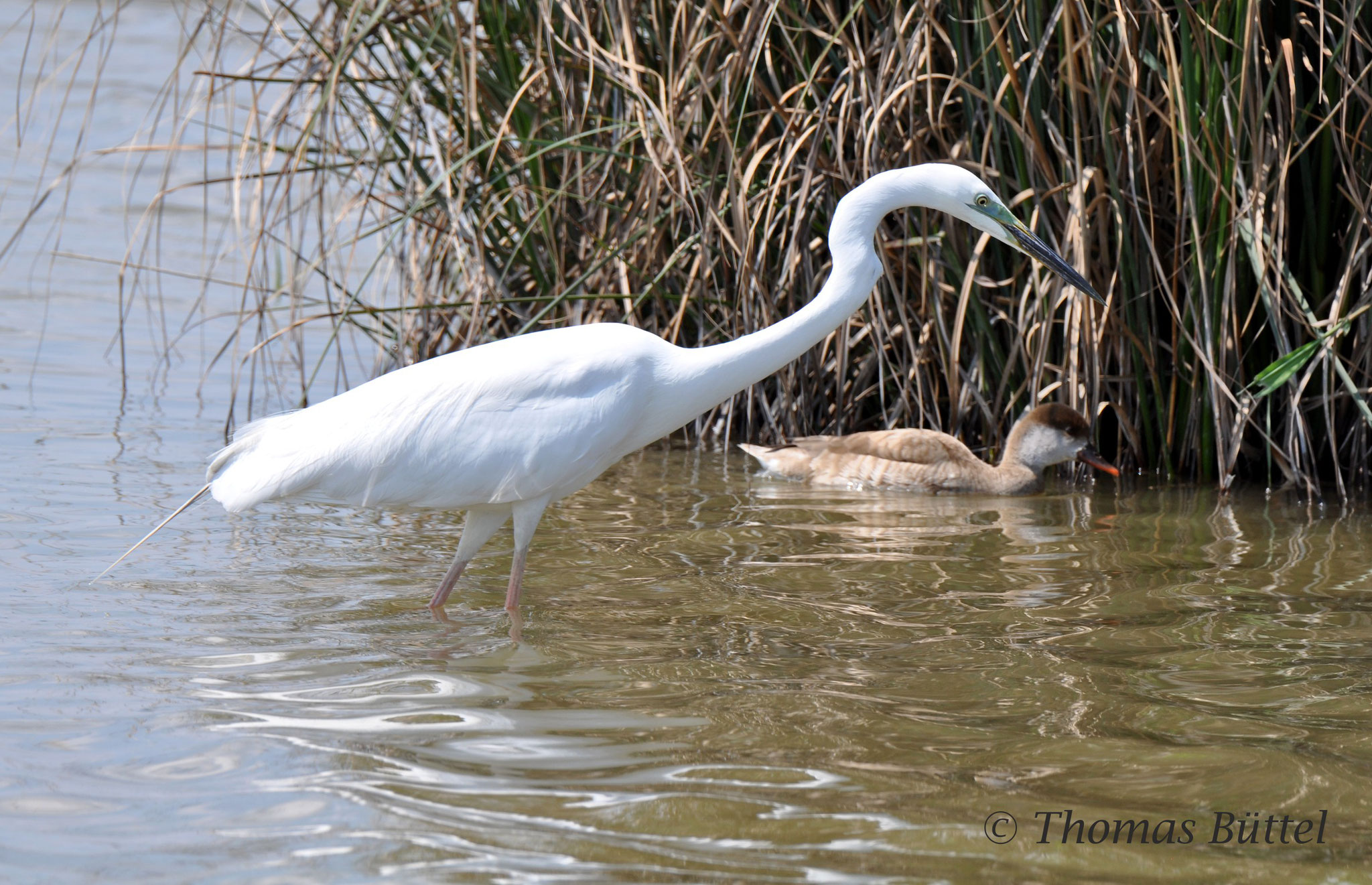 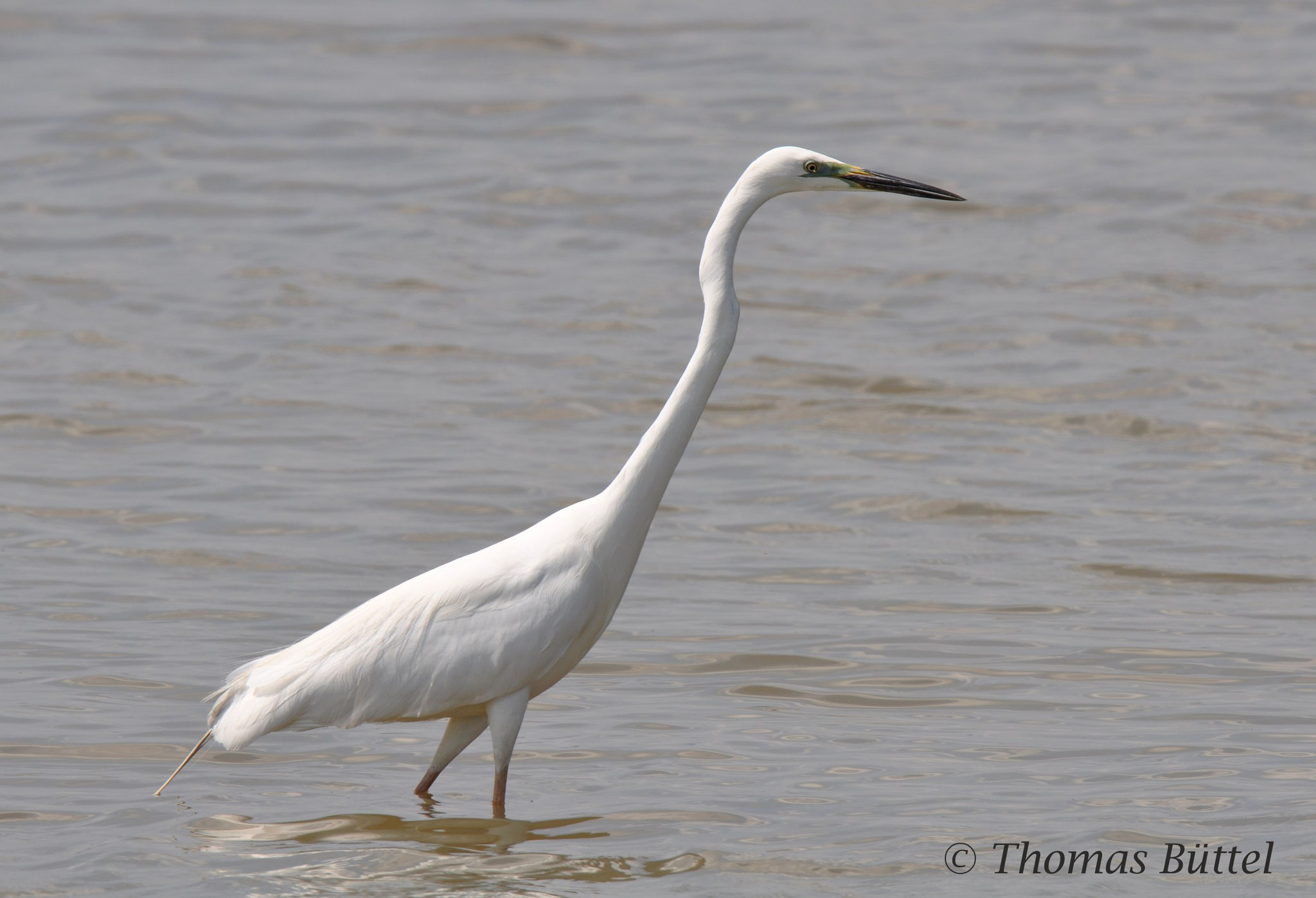 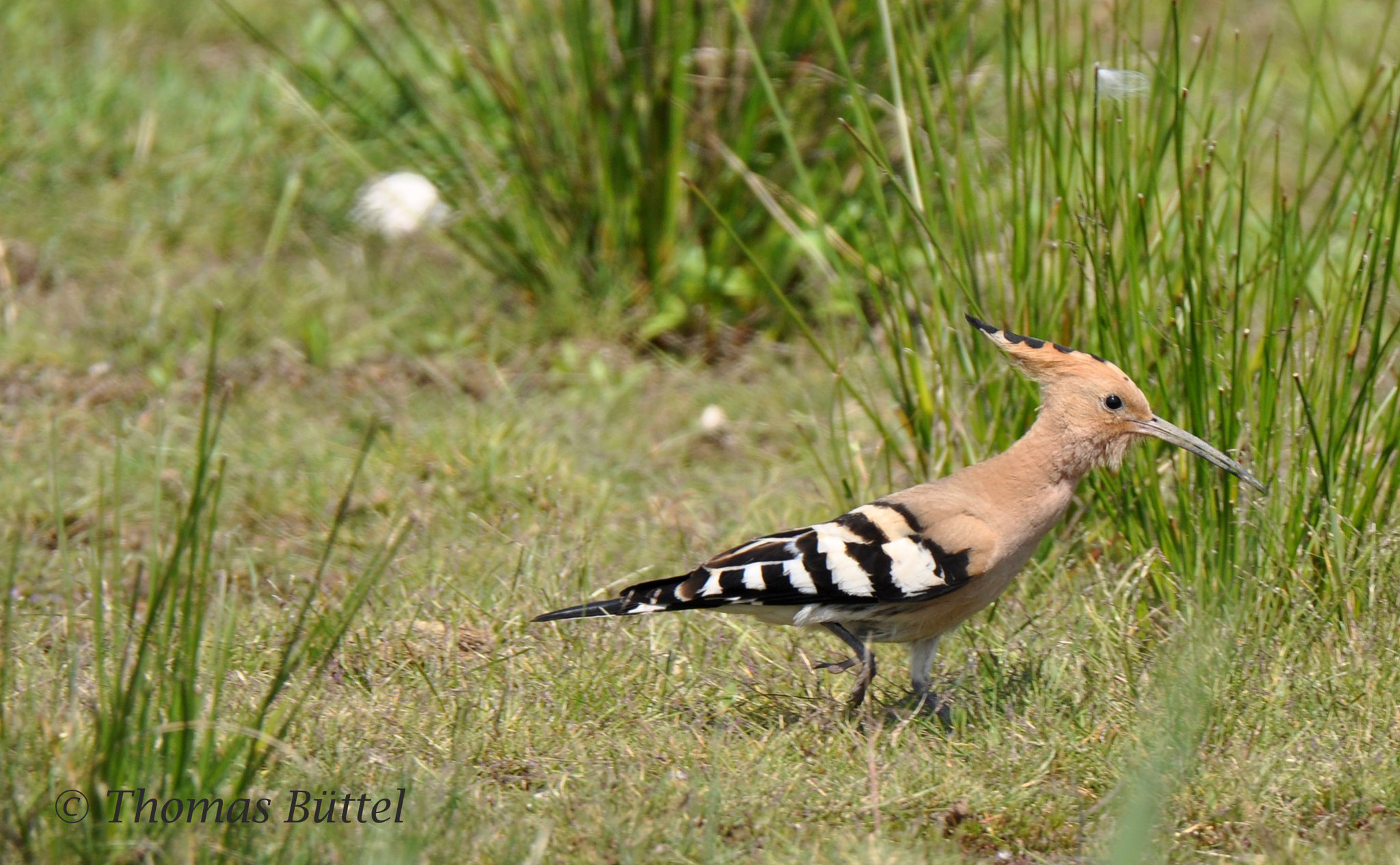 So my first birding day at Lake Neusiedl ended. I can't tell you how many species I've actually seen, but it must have been several more than I would have seen on a normal tour. Facing this it seems hardly believable that my second day there has even been more successful, so stay tuned.

Having started the day with a look on the lake I ended it with a last look towards the Alps. 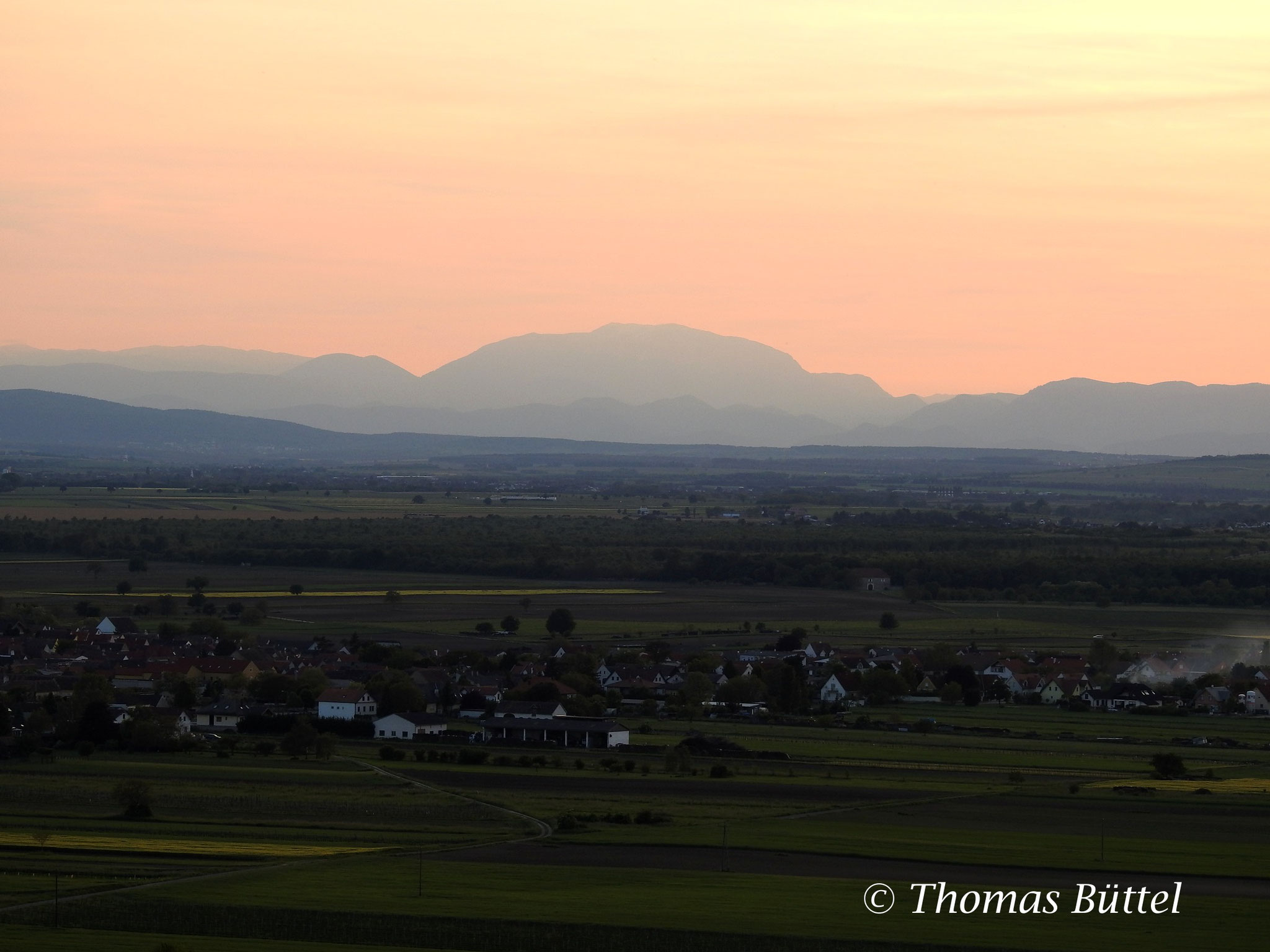