Great Northern Diver at the Rothsee

It have been some uneventful weeks since my last blog post. I don't know why, but bird migration was generally slow. Fortunately, this changed dramatically last week, when three regional to national rarities had been found in Franconia. The first was a Snow Bunting at the Förmitzspeicher, the second a Great Northern Diver at the Rothsee and finally a Greater Flamingo at the Lindleinsee (near Ansbach). Of course, I wanted to see at least a single of these stunning birds. Since I couldn't visit all three site, I had to choose. Naturally, I decided to go for the nearest, which apparently is the Rothsee.

In fact finding the diver was no problem at all. Similar to the days before it was lingering close to the shore in the southeast corner of the lake. Seemingly, it was diving all the time, but unfortunately without any success during my stay. I hope that this is no bad sign of the constitution of the rare guest. Three years ago I had already been lucky to see a Great Northern Diver at the Altmühlsee. Yet it had been quite distant and so it was a real pleasure now to study the bird for some time. After I had seen enough, I made a small detour to the western shore, in order to look for further waterfowl. However, I couldn't find anything of interest anymore. 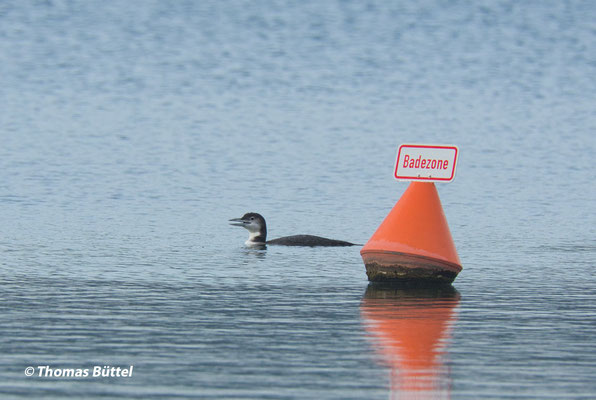 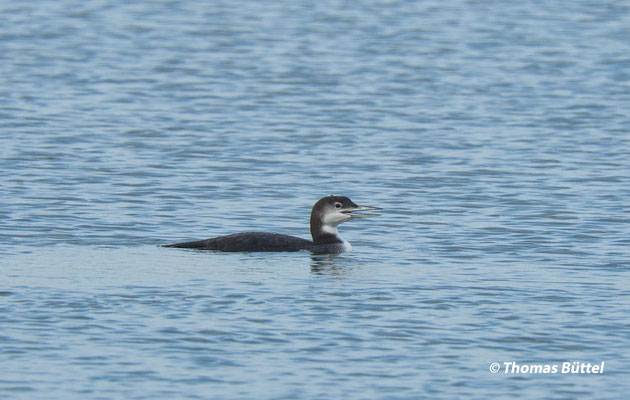 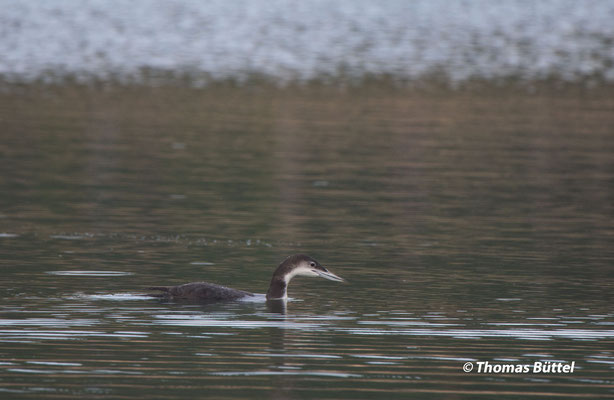 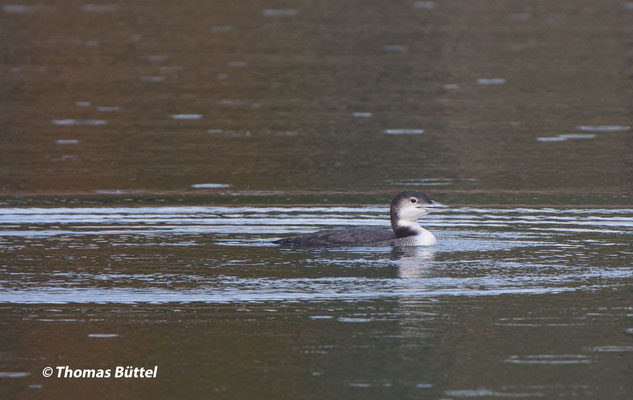